On the north side of the Great Quad (now called the Greener Quad), architect Charles Platt erected his first major structure for the academy, the new administration building. The trustees chose Charles Platt over Guy Lowell, who had worked for Phillips Academy for 24 years, designing everything from the baseball cage to dormitories. The main facade of George Washington Hall, known as GW on campus, faces the Quad with a strong central pedimented pavilion that frames three entrances with lunettes. Compared to the portico of Samuel Phillips Hall, which was designed by Guy Lowell in 1924, Platt's design is slim and refined. In addition to donating $500,000 for this administration building, trustee Thomas Cochran purchased a Gilbert Stuart portrait of George Washington to hang in the lobby of the hall. GW was designed to house offices for the principal, registrar, treasurer, and other administrators. It also provided a large auditorium, with seating for more than 1200 people. It remains the primary administration building. 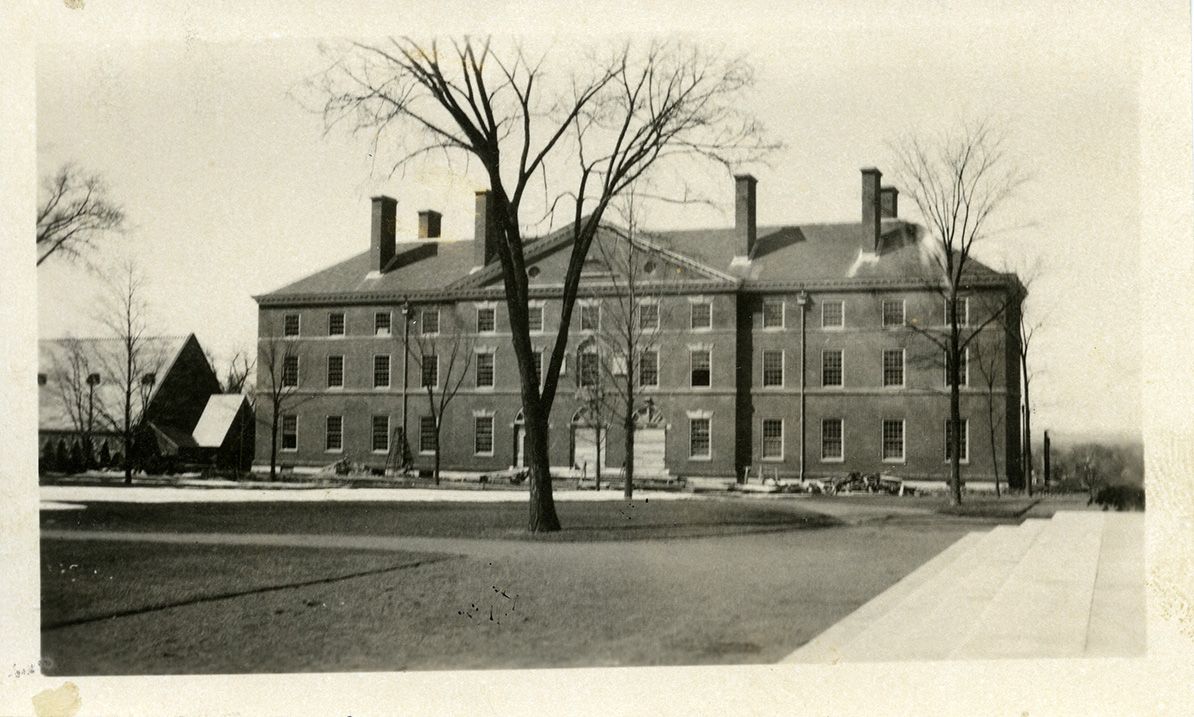 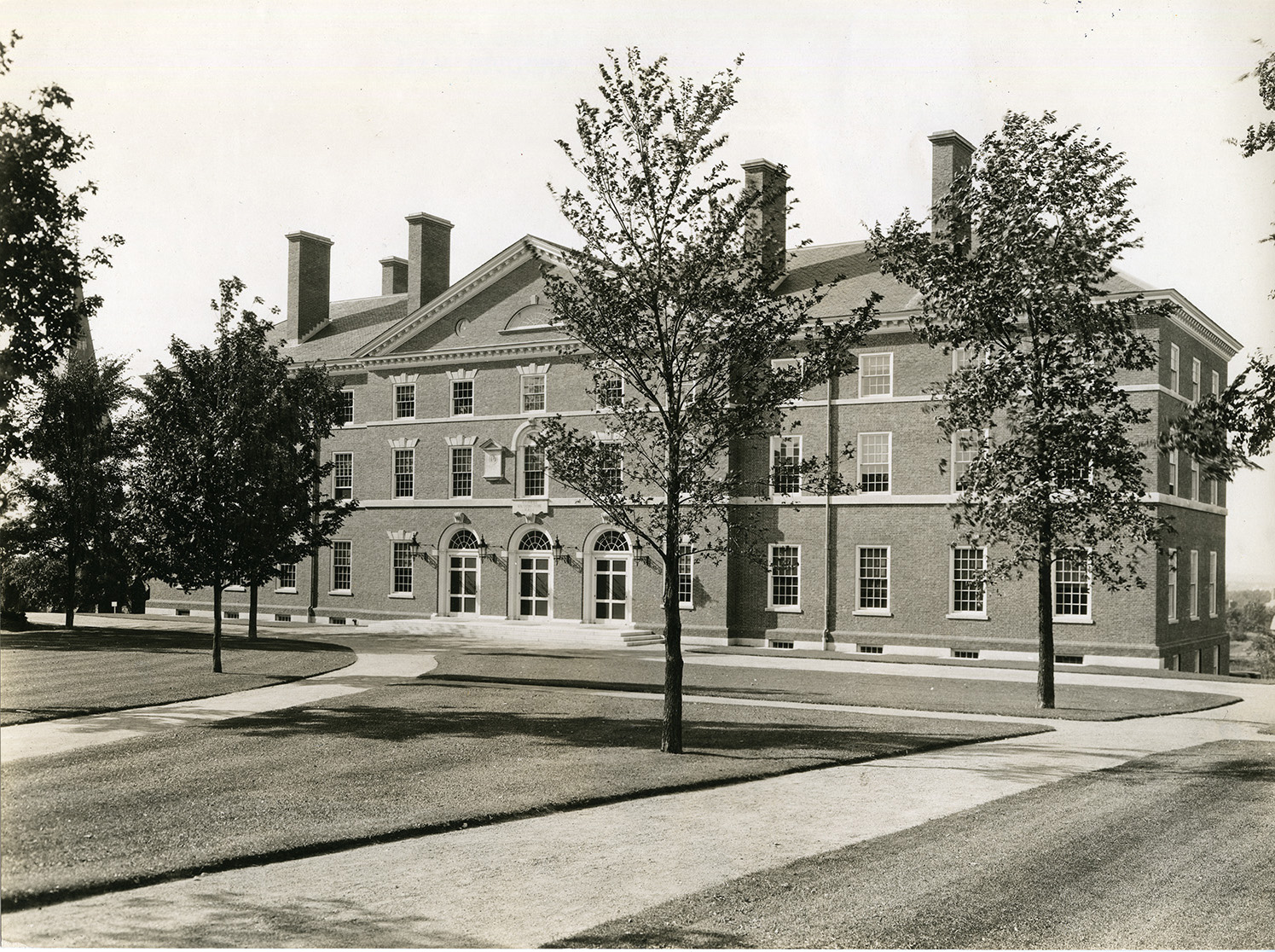 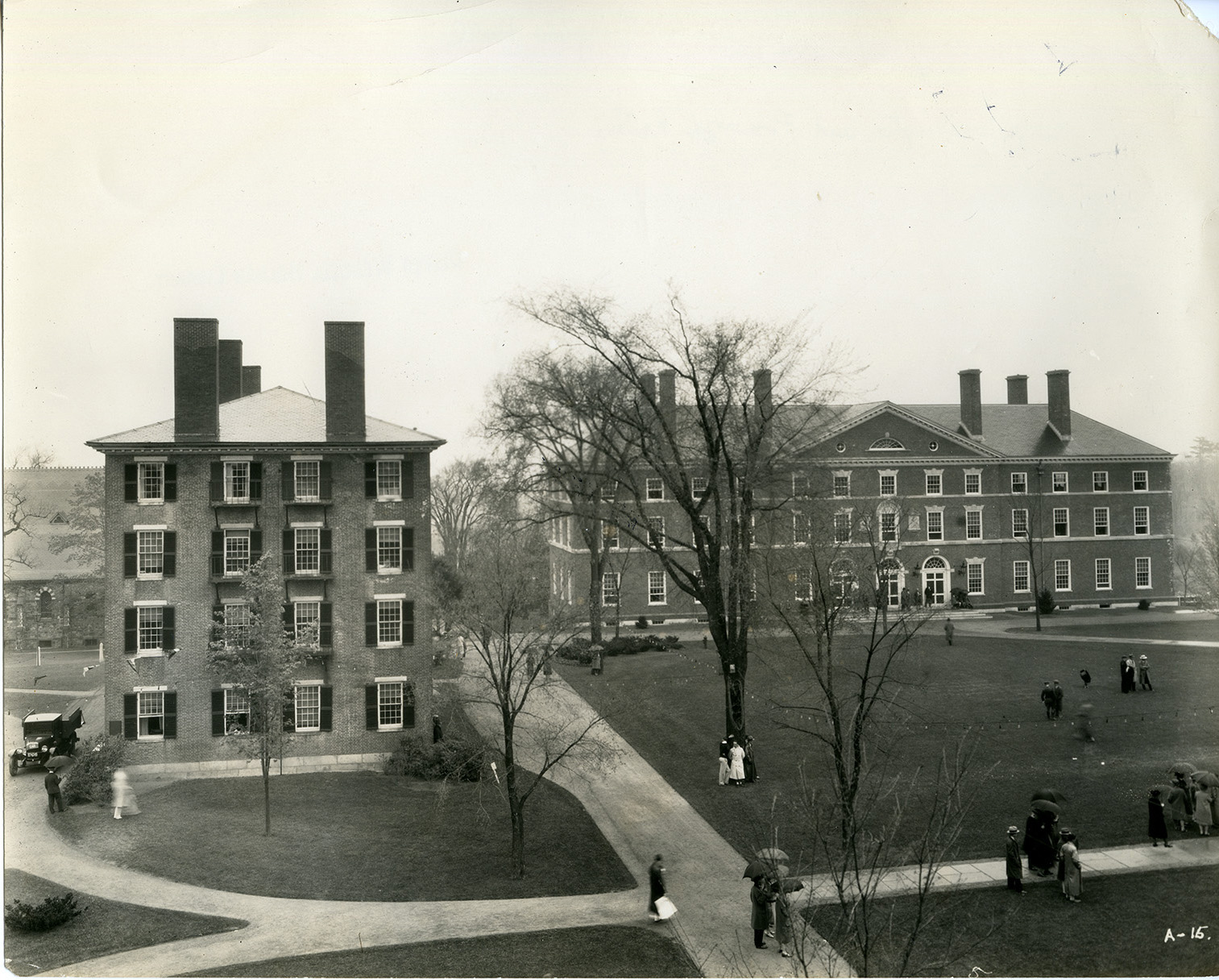 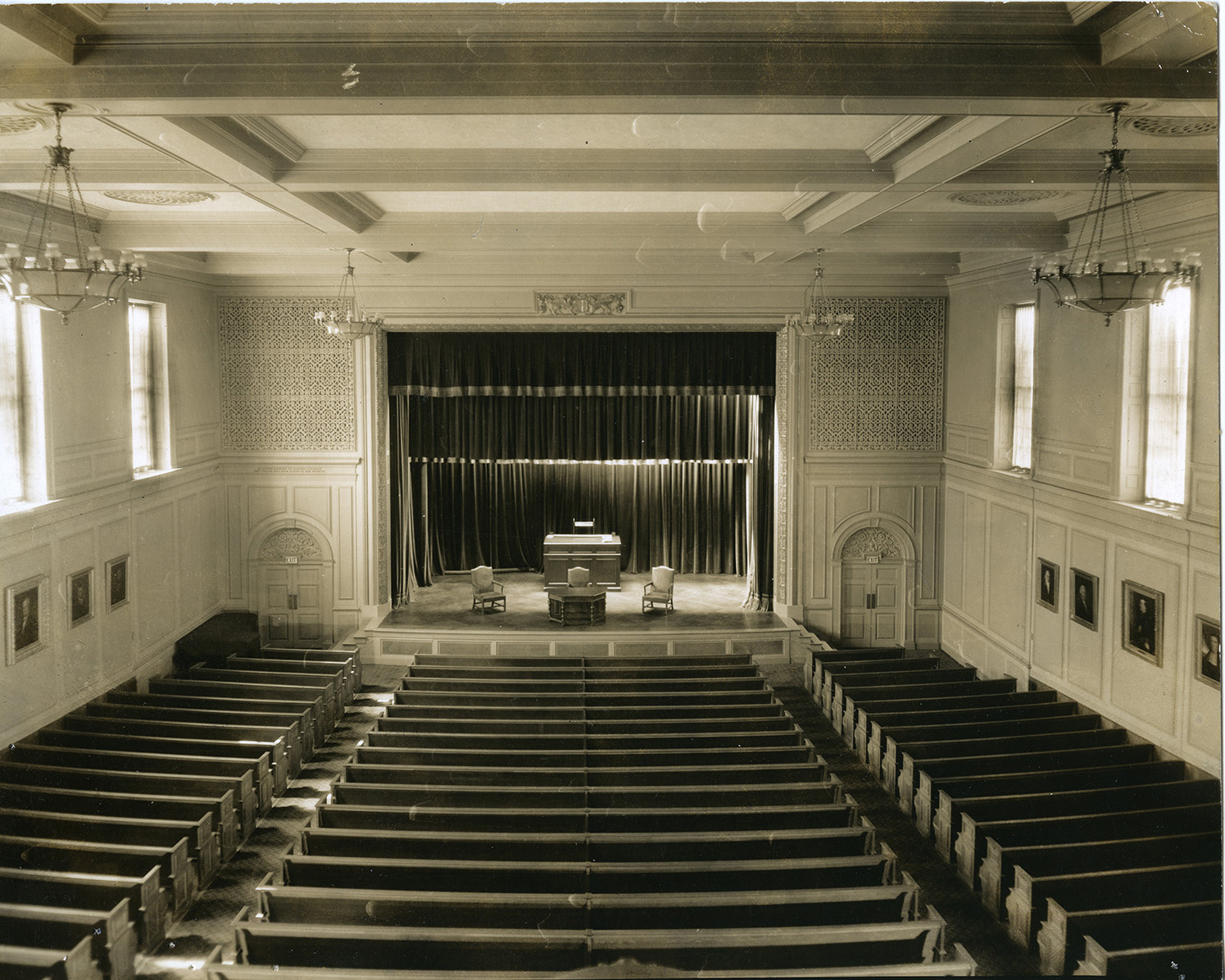 Architect Charles Platt's plan for the east side of Main Street incorporated the Andover Theological Seminary campus as core of the new development. Platt's plan required moving Bulfinch's central seminary building, Pearson Hall. It was lifted from between Foxcroft and Bartlet, moved back and to the south and turned ninety degrees to rest at right angles behind Bartlet. This was the first step in creating a rectilinear quadrangle on the crest of the seminary hill, allowing the new administration building, George Washington Hall, to stand to the rear and center of the quad. As would be the case in each of the buildings designed by Platt, the restrained version of the neocolonial style by Platt stood in direct contrast to Lowell's more elaborate interpretations of the same style.