Double Brick was originally built to house academy students. Architect William Sparrell made something of a specialty of designing row houses in Boston. Later than many of the houses on Faculty Row (west side of Main Street), Double Brick is an example of a transitional Federal to Greek revival style structure that was common in urban areas of Massachusetts. The basic gable roof design with end chimneys is Federal in style, but the double recessed entry framed with granite piers and lintels is a Greek revival feature. 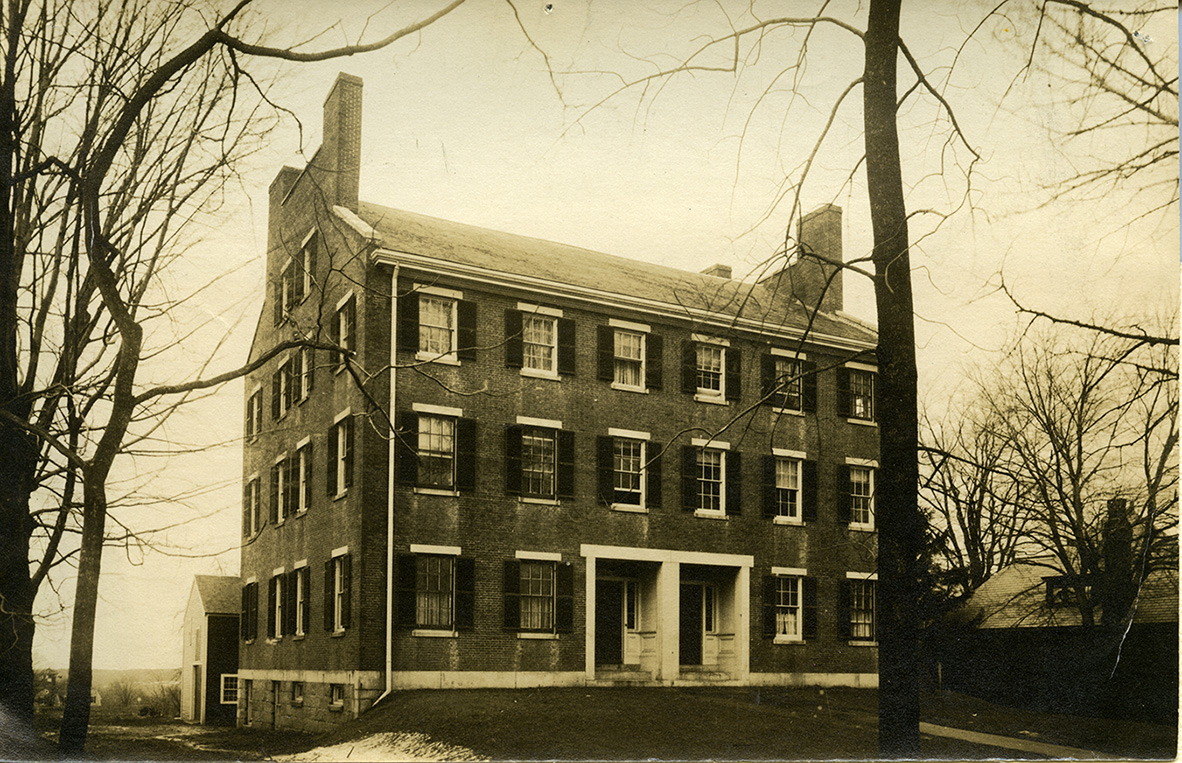 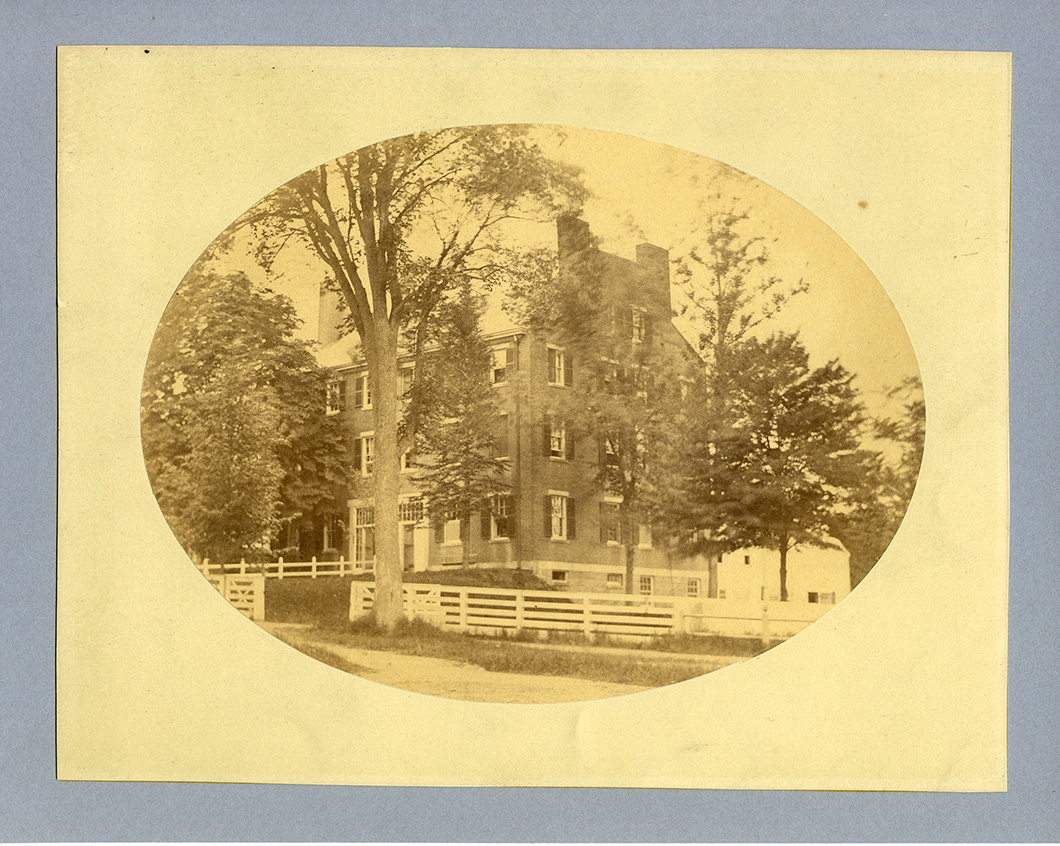 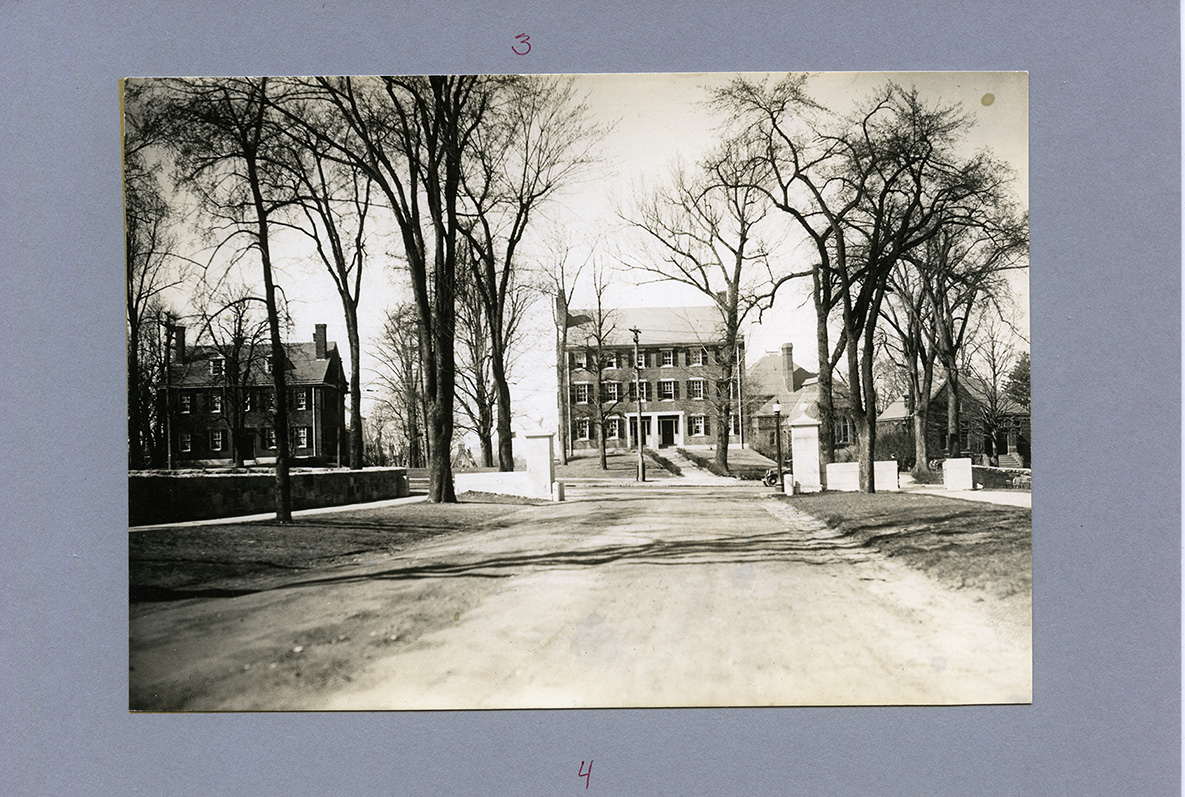 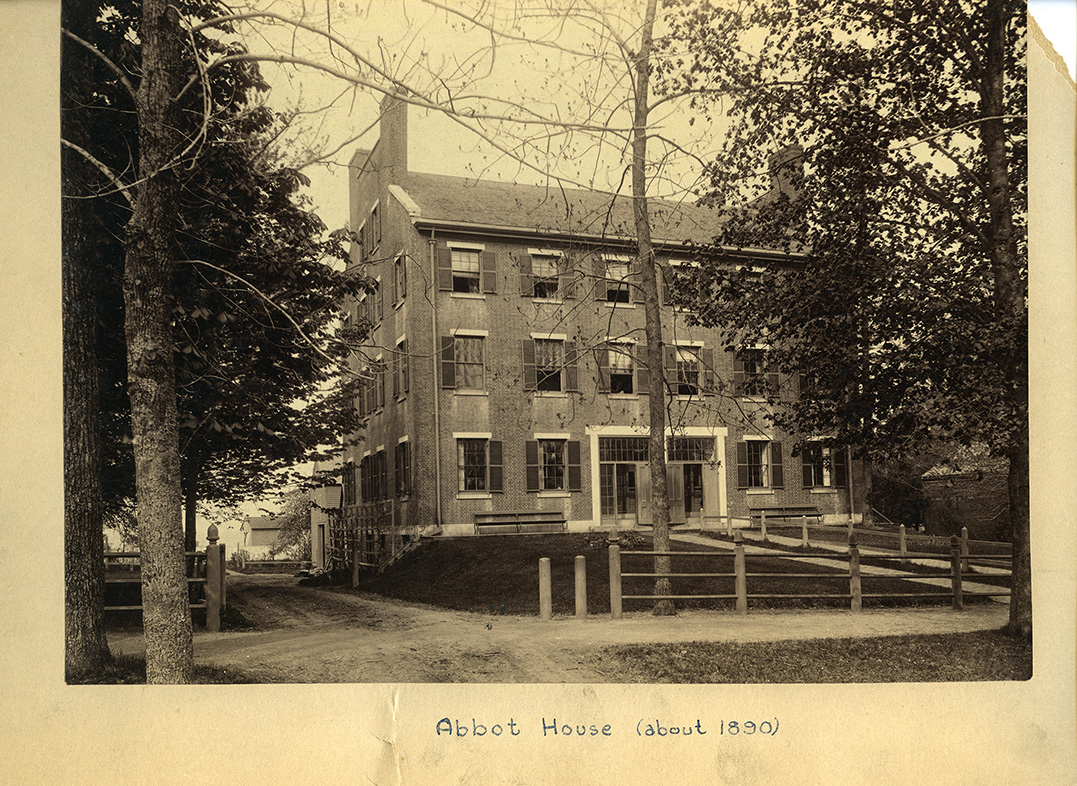 Phillips Academy treasurer Samuel Farrar financed Double Brick in 1829 through a fund he established personally. About 1833 the building was transferred to the Andover Theological Seminary, and Farrar turned his attention to building two rows of more modest three-story dormitories. Students wo lived in Double Brick paid rent for their rooms to Phillips Academy, and they paid for their meals separately. Double Brick tenants probably ate at Judge Phillips's farm, located just up Main Street.

From 1837 to 1892 Double Brick was the residence of principals of Phillips Academy including Cecil Bancroft, who requested some improvements to his kitchen and bathroom in 1880. A trustee committee authorized the necessary renovations.