The Robert S. Peabody Institute is one of the country's foremost museums of Native American archaeology. It is located on the Phillips Academy campus and serves as teaching resource for the academy students. The Peabody was Guy Lowell's first architectural commission for Phillips Academy. The design included all the classic features of Lowell's Ecole des Beaux-Arts and MIT training. It was extremely unusual for a preparatory school to have its own department of archaeology with international connections and a building to house a major collection. From the start, the museum found it difficult to reconcile fieldwork and research with classroom teaching The museum's strength lies in artifacts from the southeast, southwest, northeast, midwest, Mexico and the arctic. In terms of age, the artifacts range from 10,000 years to today. Though its focus is on North American cultures, it also has a collection of European paleo-indian stone tools. The largest collection—numbering 25,000 artifacts—comes from Pecos Pueblo, New Mexico, during excavations between 1915 and 1929. The museum also has an extensive library and archives, housing glass plates negatives, original field notes, field maps and other materials. Today the Peabody is a highly regarded museum and a leader in the repatriation of Native American cultural artifacts. Like the Addison gallery of American Art, the Peabody serves both the public and Phillips Academy. 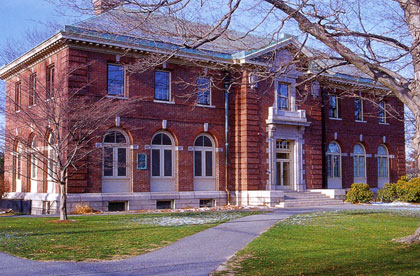 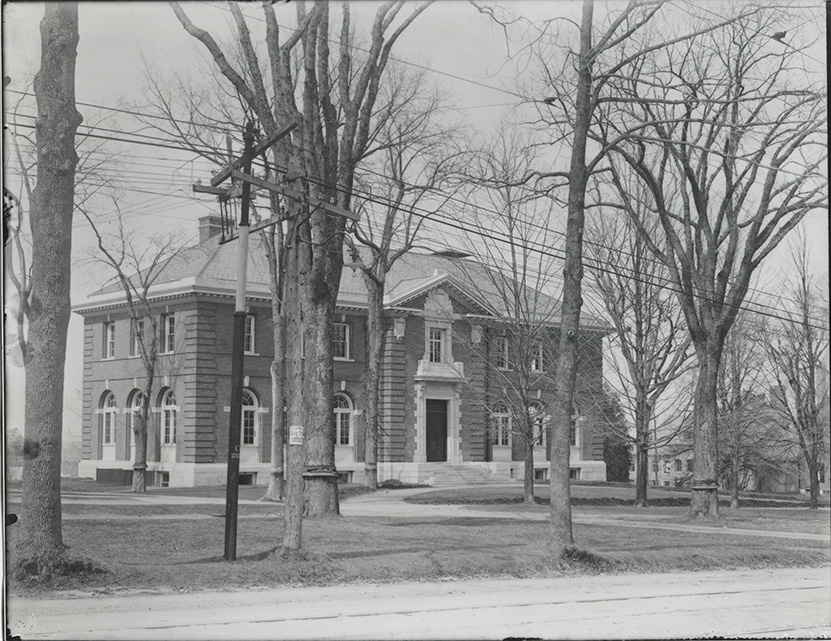 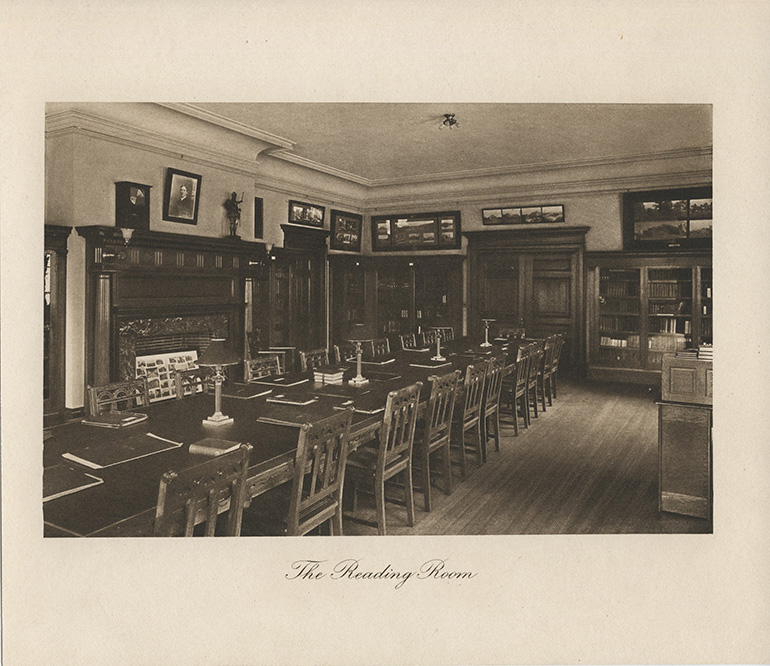 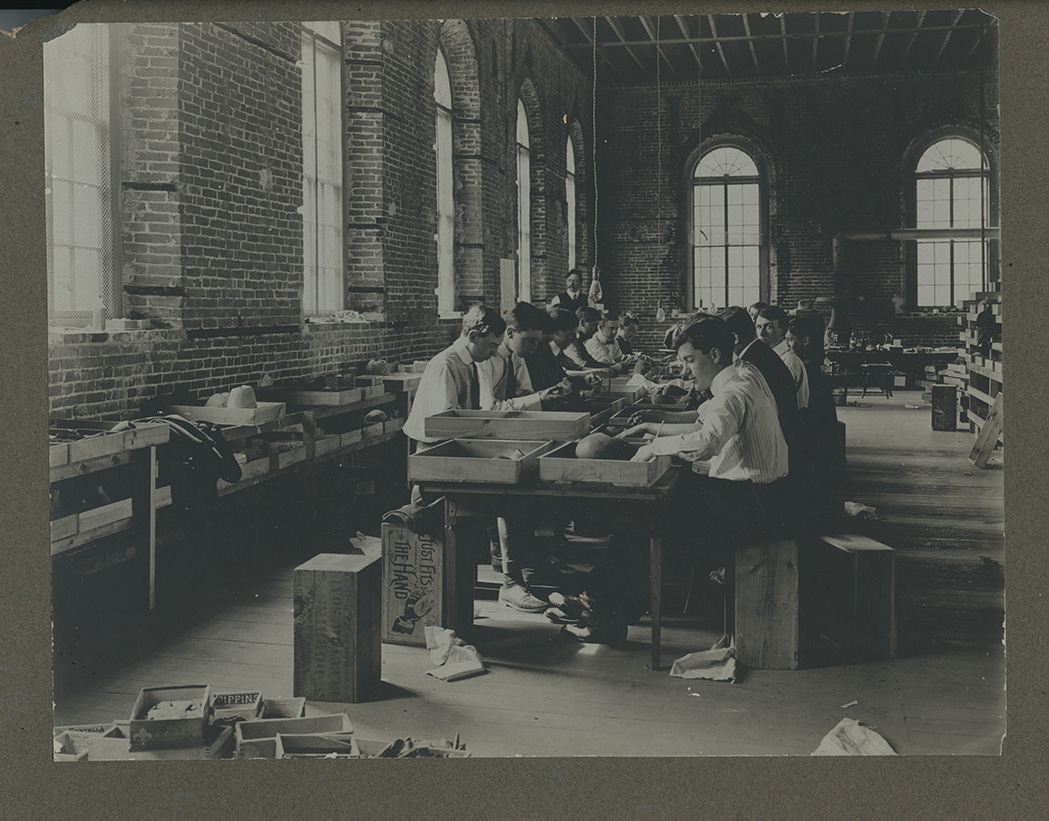 By 1901, this single site at the corner of Main and Phillips Streets served four different buildings in less than 125 years, setting an early precedent for the wholesale relocation of buildings at Phillips Academy, which became standard practice during Charles Platt's tenure as campus architect in the 1920s.

Robert Singleton Peabody, valedictorian of the Phillips Academy class of 1857 and the nephew of George Peabody, the noted philanthropist who established an anthropology museum at Harvard, bequeathed his collection of 40,000 artifacts to the school in 1901, facilitating the establishment of the museum. Peabody provided $150,000 to establish a museum, hire a curator and any other necessary staff, and create a department of archaeology at Phillips Academy. He hoped that his museum would attract boys to the archaeology field and would also provide a space for social gatherings. Although the school was in great need of more basic facilities, particularly dormitory space, the Phillips Academy trustees could not turn down this generous gift and gratefully accepted.