The Black Hills Mining Museum was founded in 1986 to preserve and promote the rich history of the industry in the region. The museum features exhibits in which various items, memorabilia and artifacts are displayed. There is also a realistic underground gold mine tour created by miners of the closed Homestake Gold Mine. It shows how mining evolved over 125 years in terms of the changes in mining clothing, tools, techniques, and equipment. There is also a 20-minute movie about mining in the Black Hills. Visitors can also pan for (and keep) gold in the museum's indoor panning tank. 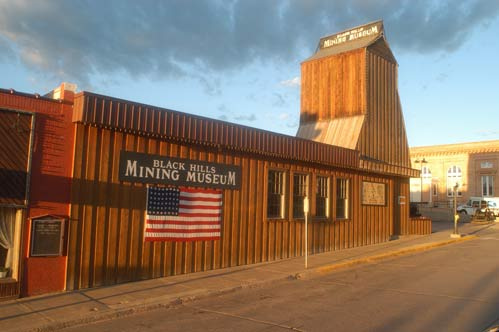 The Homestake Mine was the largest gold mine in North America and operated for 126 years. 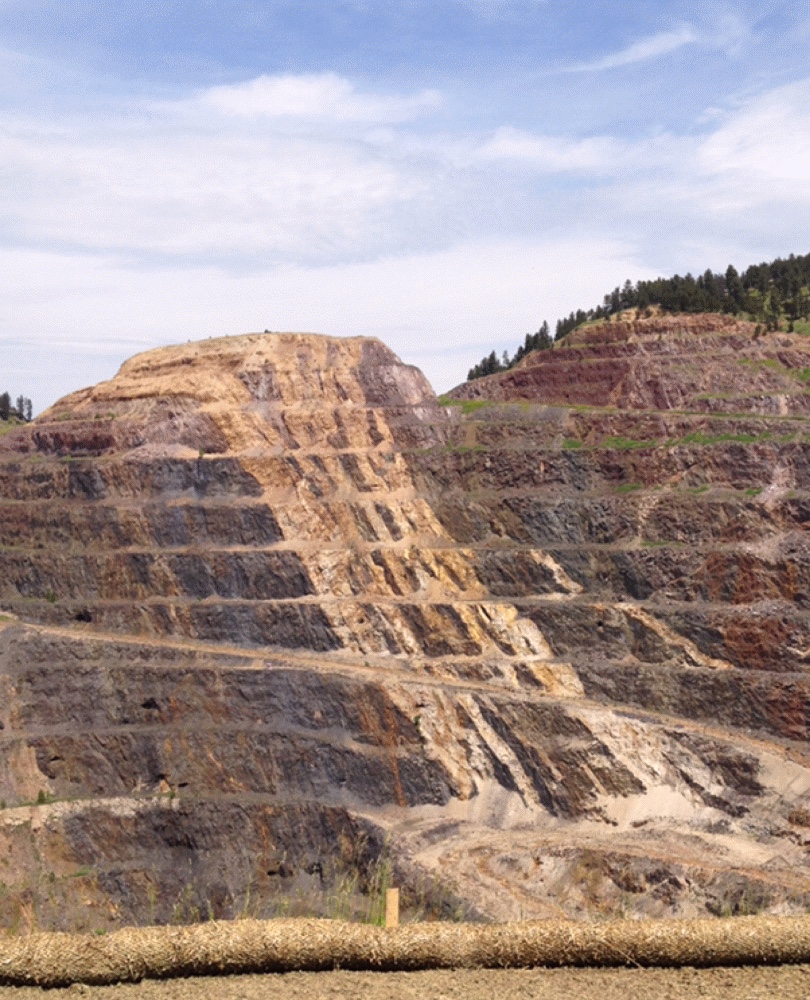 Mining in the Black Hills

The federal government and the Sioux Nation signed a treaty in 1868, which stipulated that the U.S. agreed to cede lands west of the Missouri River to the Sioux an abandon all military posts. The government was also expected to prevent settlers and miners from encroaching into the territory. However, a two-month military expedition into the Black Hills led by Colonel George Armstrong Custer (who would later be killed at the Battle of Little Bighorn) in 1874 altered the situation for good. They found gold near the present-day town of Custer and soon word of the discovery spread, attracting thousands miners looking for gold and others looking to set up businesses to support them.

The biggest discovered occurred on April 9, 1876 when Fred and Moses Manuel, Hank Harney, and Alex Engh found a gold outcropping that was a part of one of the biggest gold veins found in the country. They named it Homestake and it would eventually become the largest gold mine in North America. Hard rock mining began in the 1880s as by then all of the surface gold had been found. Mines were opened up in the vicinity of Lead and Deadwood but the only one to last was the Homestake Mine, which operated for 126 years until increasing production costs forced its closure in 2002.