Constructed in 1909, this Princeton apartment building was home to the Witherspoon Street School for Colored Children and served the children of the African American community in Princeton until the city's integration plan in 1948. Prior to the construction of this school, African Americans attended school in other buildings dating back to the 1830s. The school was one of the centers of the Black community along with churches, businesses, shops, restaurants, and a YMCA. The Witherspoon school served the segregated society for roughly one century until the 1948 Princeton Plan of integration went into effect. This integration plan was followed by many other cities with varying degrees of success.

2007 Photo of the Witherspoon Street School for Colored Children, now operating as an apartment building. 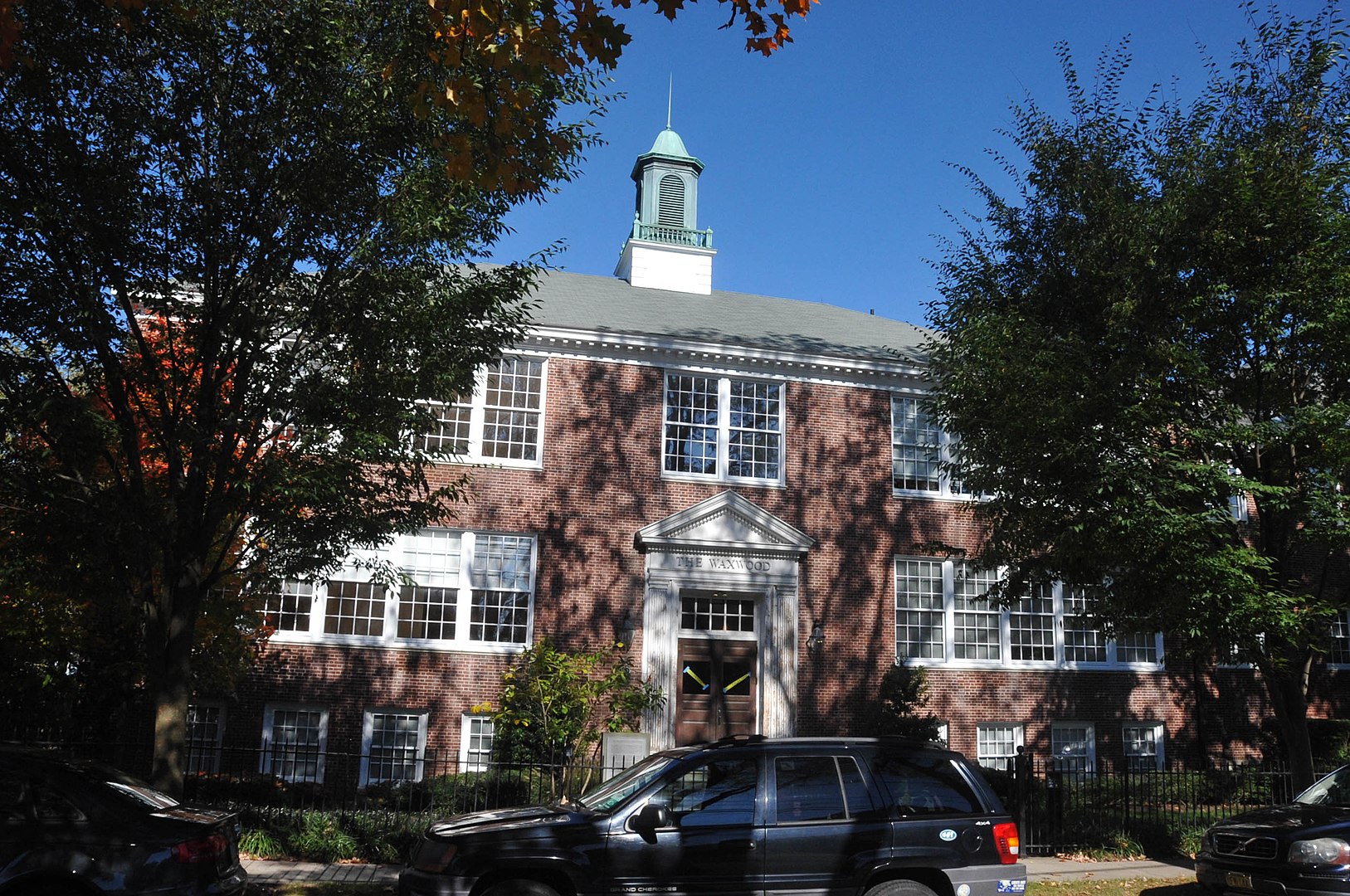 The Witherspoon Street School for Colored Children contributed heavily to the African American community of Princeton and the vicinity at a time when Black Americans in New Jersey faced rampant racism. Black Americans in the Princeton area formed a strong, mostly separate community that included churches, a YMCA, businesses, and schools. The school served as the elementary school for African-American children from both Princeton Borough and Princeton Township. The school later became one of the schools designated for integration as part of the well-known Princeton Plan.

Africans arrived in New Jersey in 1664 and were enslaved by New Jersey colonists. Although laws passed throughout the nineteenth century slowly ended the legality of slave ownership, Black Americans in New Jersey enjoyed very few rights into the early twentieth century. Indeed, the area enjoyed close ties economically to the South, and numerous New Jersey voters did not support Abraham Lincoln. Moreover, the New Jersey legislature refused to ratify the Thirteenth Amendment, which abolished slavery. By the turn of the century, Princeton University existed as a hotbed for the African American colonization movement. Princeton gained a reputation as a "southern" university located north of the Mason Dixon line because more than half the students at Princeton arrived from the South during the nineteenth century. While many Ivy League schools admitted Black students in the 19th century, the first African American to graduate from Princeton did so in 1947.

The attitudes towards Black Americans changed little during the first few decades of the twentieth century. Yet, the African American population continued to increase, including during the Great Migration, which saw 1.5 million southern Blacks trek northward from 1915 to 1930. The migration resulted in a population increase of 200,000 African Americans in New Jersey.

The African American community found access to proper health care, jobs, and education exceptionally difficult, so, as was the case in many cities, they developed their own communities within towns and established informal economies. Even as early as the 1830s, the section of Princeton for which Witherspoon existed as an African American enclave where African American churches, community centers, and schools emerged. An active Black-business focused economy existed within the African American enclave. One could find several Black-owned florists, shops, barbershops, and restaurants, especially by the turn of the century. That enclave hosted its first school in the 1830s when Betsey Stockton, an ex-slave and Christian missionary, established and taught the community's first school.

The first Witherspoon schoolhouse opened its doors during the 1830s and did comply with the rules and instructions provided by the Board of Education. By 1872, district taxes funded the construction of a new schoolhouse, but an arsonist set fire to the building and destroyed it. In 1881, the Board again set aside funding, but for an expansion of the original building instead of a new school. The Board of Education made hiring teachers difficult (likely too few for the numbers of students that attended), and the teachers received much less income than their white counterparts until policies changed in the 1920s.

The expansion proved unable to keep up with the constant growth that by 1907 a new building proved necessary. By 1909, the brick Witherspoon School for Colored Children opened its doors and remains standing today as a reminder of Princeton's segregated history. Though the school looked more modern and updated, Black children routinely had inferior supplies, equipment, and books, often leading to lower test scores that unjustly bolstered the views of those who felt Blacks were inferior to whites.

Segregation remained in place until the "Princeton Plan" appeared after World War II. The integration of Princeton elementary schools took place in 1948 following a mandate of the 1947 New Jersey State Constitution prohibiting segregation in the public schools. This Princeton Plan involved the "pairing" of schools with predominantly white students and teachers with schools composed mainly of African-American students and teachers. The Witherspoon Street School transformed into an intermediate school for grades six through eight as a result of the Princeton Plan. The New York Times noted the Princeton Plan as one of a few highly successful methods for implementing integration. School systems across that nation adopted the plan but did not always enjoy success, notably in large urban centers.

Many white parents chose to enroll their children in private schools rather than see them attend alongside children of color. In addition, the closure of Black schools often led to the loss of teaching positions for African Americans and led to the loss of extracurricular opportunities. The strong sense of community created within the Black community proved to be the one positive in a city enjoying a lengthy history of racism. Thus, integration was both experienced as a positive step towards a more equitable world, but also produced a sense of loss for African American students and families that had benefited from the tight-knit sense of community produced by attending this school.