Constructed in 1838, this house was once the residence of one of the country's most preeminent physicists of the 19th century, Joseph Henry, who is known for his study of electromagnetism. His interest led him to create several inventions that would have a profound impact on the world including the electromagnet, electric motor, and the telegraph. He taught at Princeton for a number of years before becoming the First Secretary of the newly created Smithsonian Institution. Under his 32-year tutelage, the Smithsonian became one of the world's most important scientific institutions. The house was declared a National Historic Landmark in 1965. Today, the house is home to the Andlinger Center for the Humanities and the Society of Fellows in the Liberal Arts.

The Joseph Henry House was built in 1838 and named after one the country's more important scientists of the 19th century. 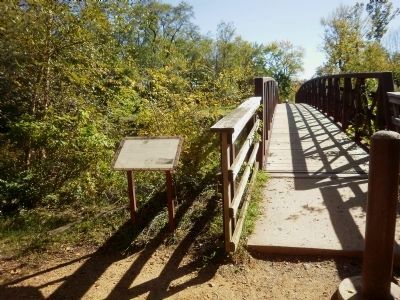 The Joseph Henry House was built in 1838 and named after one the country's more important scientists of the 19th century. 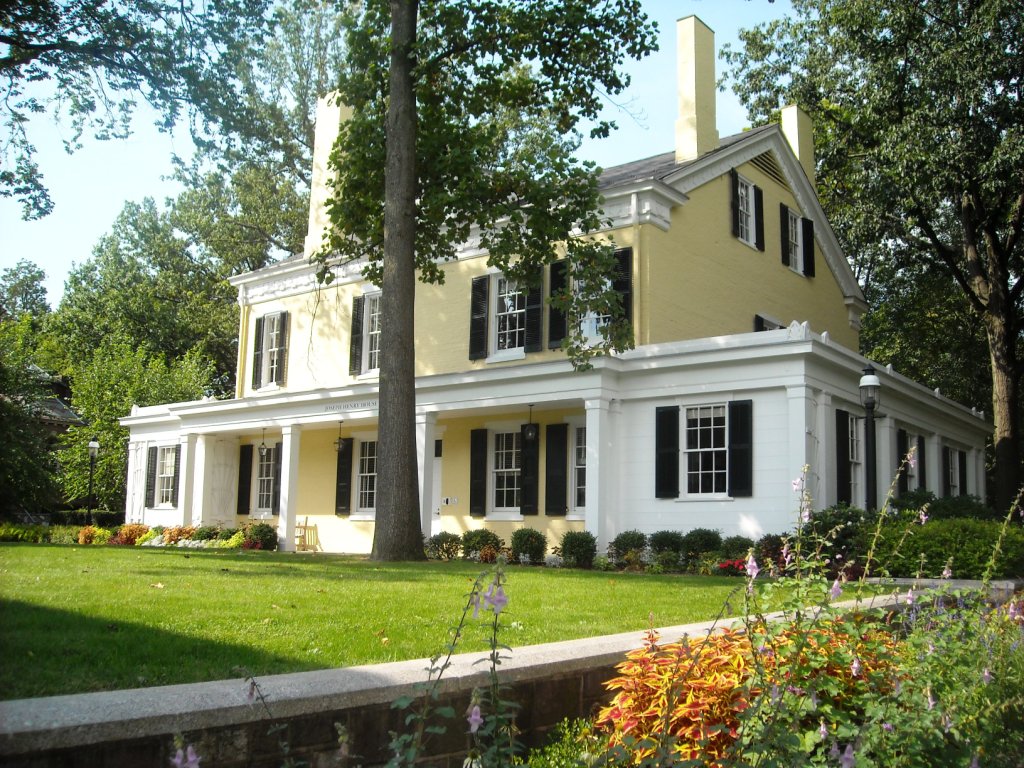 The lauded American scientist and engineer, Joseph Henry (1797-1878), lived in the house while he worked as a professor of Physics at Princeton (known as the College of New Jersey) from 1832 to 1846. He left Princeton to serve as the first Secretary of the Smithsonian Institution from 1846 to 1878, where he helped turn the organization into a highly respected scientific center. His inventions, teaching, collaborations, and work with organizations profoundly influenced the scientific community in ways that impossible to measure other than to say they proved to be exceptionally significant.

Henry's first love did not involve physics, but the theater. At the age of sixteen, Henry became heavily involved in local theater groups and even wrote two plays. But, his focus changed when he read a roommate's book" Lectures on Experimental Philosophy, Astronomy and Chemistry Intended Chiefly for the Use of Young People.

Henry enrolled in the Albany Academy to study physics and then stayed after graduation in 1826 to work as a mathematics and natural philosophy professor. During his tenure at Albany, he developed a keen interest in electromagnetism. He invented the electromagnet, the first electric motor, and the telegraph. Indeed, he created an electromagnet for Yale College that supported a weight of 2,063 pounds, a world record at the time. He also worked with Samuel F.B. Morse (hence, Morse Code) to help turn the telegraph into a practical invention. In addition to his work with electromagnetism, Henry assisted and discovered many essential principles of electricity, including self-induction, an integral component of electronic circuitry. Moreover, his efforts laid the groundwork for the modern electrical transformers.

The College of New Jersey admired his talent and accomplishments so much that they built the house to lure him and subsequently elevate the institution's prestige. He moved there with his wife Harriet, with whom he married in 1830; the two had six children. He continued to experiment and invent while at Princeton, and his fame within the scientific community grew as well. He left Princeton after fourteen years to serve as the first Secretary of the new Smithsonian Institution on December 3, 1846. He held the position for thirty-two years. During his tenure, he urged scientific bodies to catalog their papers. The Royal Society of London cited Henry as the inspiration for producing its first catalog in 1864.

The house has been moved three times around campus before arriving in its current location in 1948. Much debate exists on the building's architect, with some arguing that Henry designed it while others contend that Charles Steadman, a local builder, designed the house. Nevertheless, the house mainly serves as a monument to one of the most accomplished American scientists. To list all of his achievements (and failures) reach well beyond the scope of this paper, but suffice it to say that his fingerprints are on a multitude of inventions and scientific laws that we know today. Additionally, he had an enormous influence on countless students and the scientific community at large.