Completed in 1948, Harvey S. Firestone Memorial Library was one of the last Gothic-Revival Buildings constructed at Princeton and is one of the largest open-stack libraries in the world. The university's library was established in the 1740s with less than 500 books and had grown to more than 1.5 million volumes by the 1940s. The continued growth of the collection has resulted in Princeton owning over 7 million printed works and access to a wealth of electronic materials, Firestone remains the school's primary library of a network that includes eleven supporting libraries and facilities. 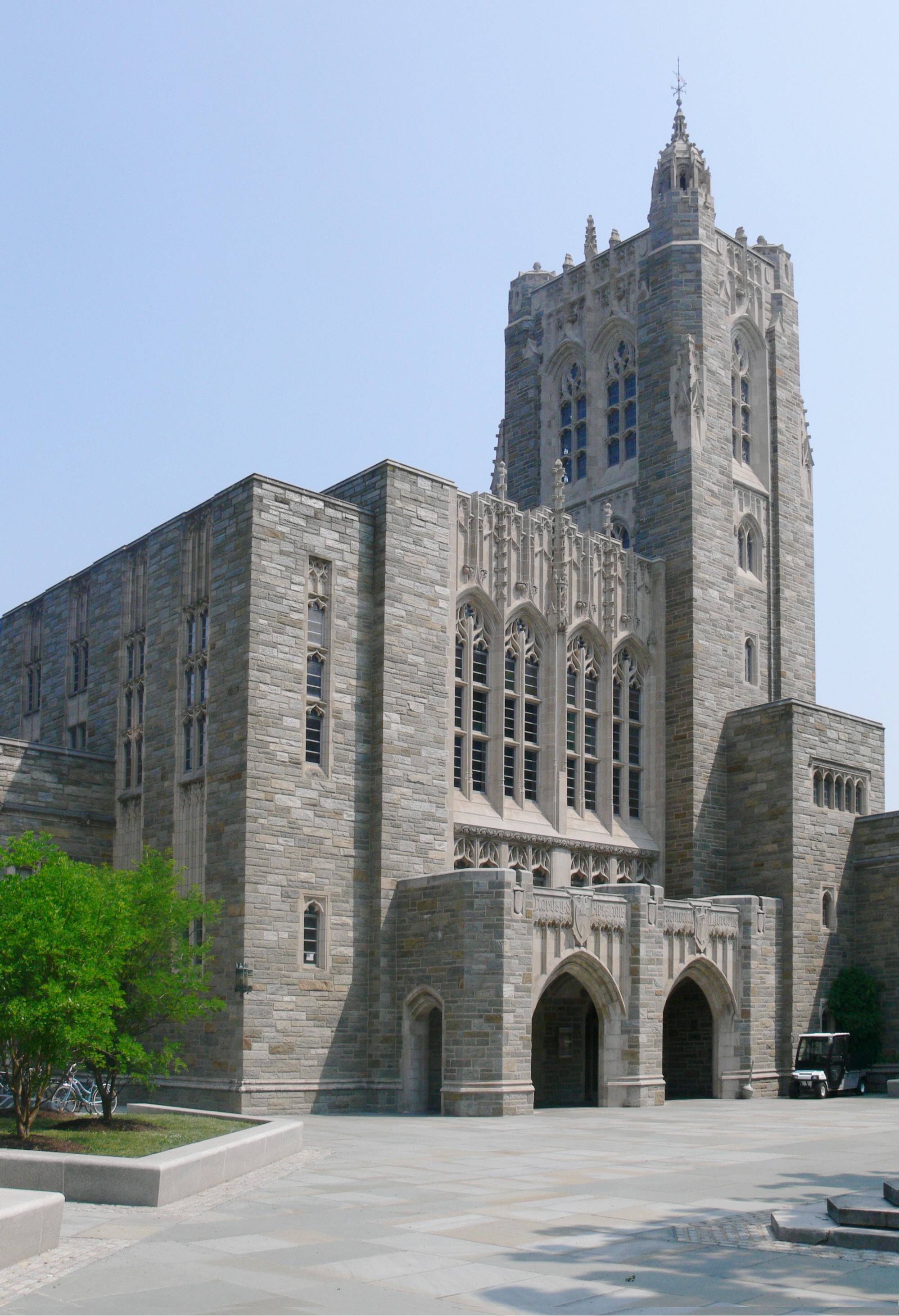 The Harvey S. Firestone Memorial Library (named in honor of Firestone Rubber and Tire Company founder Harvey S. Firestone) at Princeton University is one of the largest open-stack libraries in the world with more than 70 miles of bookshelves. The library opened in 1948 as the first extensive American university library constructed after World War II and now stands as one of the last Gothic Revival buildings at Princeton. The school transferred 1.5 million volumes from its old library locations to Firestone when it opened, which speaks to the long history of Princeton University's library program that can be traced back to the days before the Revolutionary War.

College Presidents Jonathan Dickinson and Aaron Burr, Sr donated their personal book collections to the University (then known as the College of New Jersey) in the 1740s. In 1750, Governor Belcher donated 474 books to the school, which made the school's library collection the sixth-largest in the colonies. The library's first home was a second-floor room in Nassau Hall, which it shared for a time with the Continental Congress.

The library survived the Revolutionary War, but not a fire in 1802. Consequently, the school needed the help of donors to rebuild the collection, continuing the tradition that had started in the 1740s. It wasn't until the 1860s that the university deemed the library necessary for dedicated attention and funding. President James McCosh came to Princeton in 1868 and, in his view, felt the library was inadequately supplied with books, and that it was insufficient for the library to be open for only one hour, once a week.

The Firestone Library possesses more books per enrolled student than that of any other university in the United States. Most of the books are stored in three underground levels, which makes the library appear much smaller from the outside than one might expect; only four, relatively small above-ground floors are visible.

The growth of Princeton's collection has continued to push the university to expand its physical library spaces, including at Firestone. In 1971, the need for additional space for both books and readers led to an expansion of the two lower floors, and in 1988 more space was added. Another expansive renovation occurred during the twenty-first century, partly to help modernize it as the world grew increasingly electronic.