A National Historic Landmark, Prospect House was the home of future governor and U.S. President Woodrow Wilson. Wilson lived at the home during his tenure as the university's president from 1902 to 1911. The building itself was constructed in 1851 and designed by prominent architect John Notman in the Italianate style. Today, the building is a private dining club for faculty and staff. It is also available for weddings and other private events.

Prospect House, built in 1851, was the residence of Woodrow Wilson during his tenure as university president. 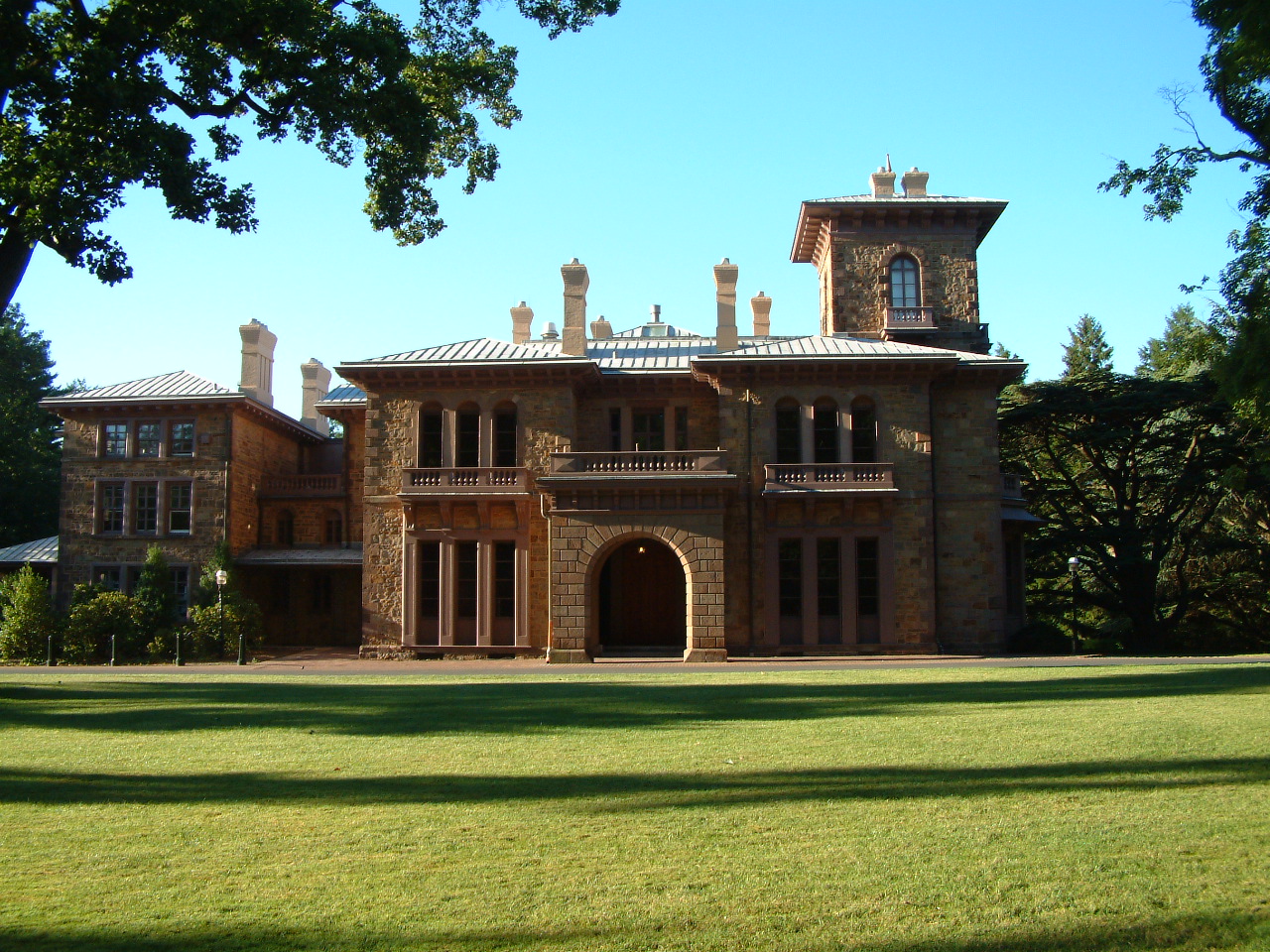 While at Princeton, Wilson's political views shifted from conservatism to moderate progressivism. At this house in 1910, Wilson met with advisors and planned his gubernatorial race in 1910. He also discussed policies and positions that would guide his administration. Wilson was elected governor two months after resigning from his post as university president. Historians and biographers indicate that Wilson nurtured ambitions for the Presidency soon after reaching the governor's office.

Prospect House was built for John Potter, who was a wealthy merchant from South Carolina. In 1878, a couple from New York City bought the building and then deeded the house and the surrounding 35 acres to the College of New Jersey, the predecessor of Princeton. University presidents lived in the house until 1968, when another home designed by Notman was chosen to be the official residence. Prospect House became the dinner club at this time.