Founded in 1882, the Princeton University Art Museum is one of the oldest collecting institutions in the country. It houses over 92,000 works of art ranging form ancient times to the present day. The collection is particularly strong in Mediterranean, Western European, Chinese, American, and Latin American art. The collection also features 27,000 photographs representing the evolution of photography from its origins to the digital camera age. The museum was founded in 1882 as the Museum of Historic Art and was located in Nassau Hall, which is now used for administrative offices.

The Princeton University Art Museum was founded in 1882. 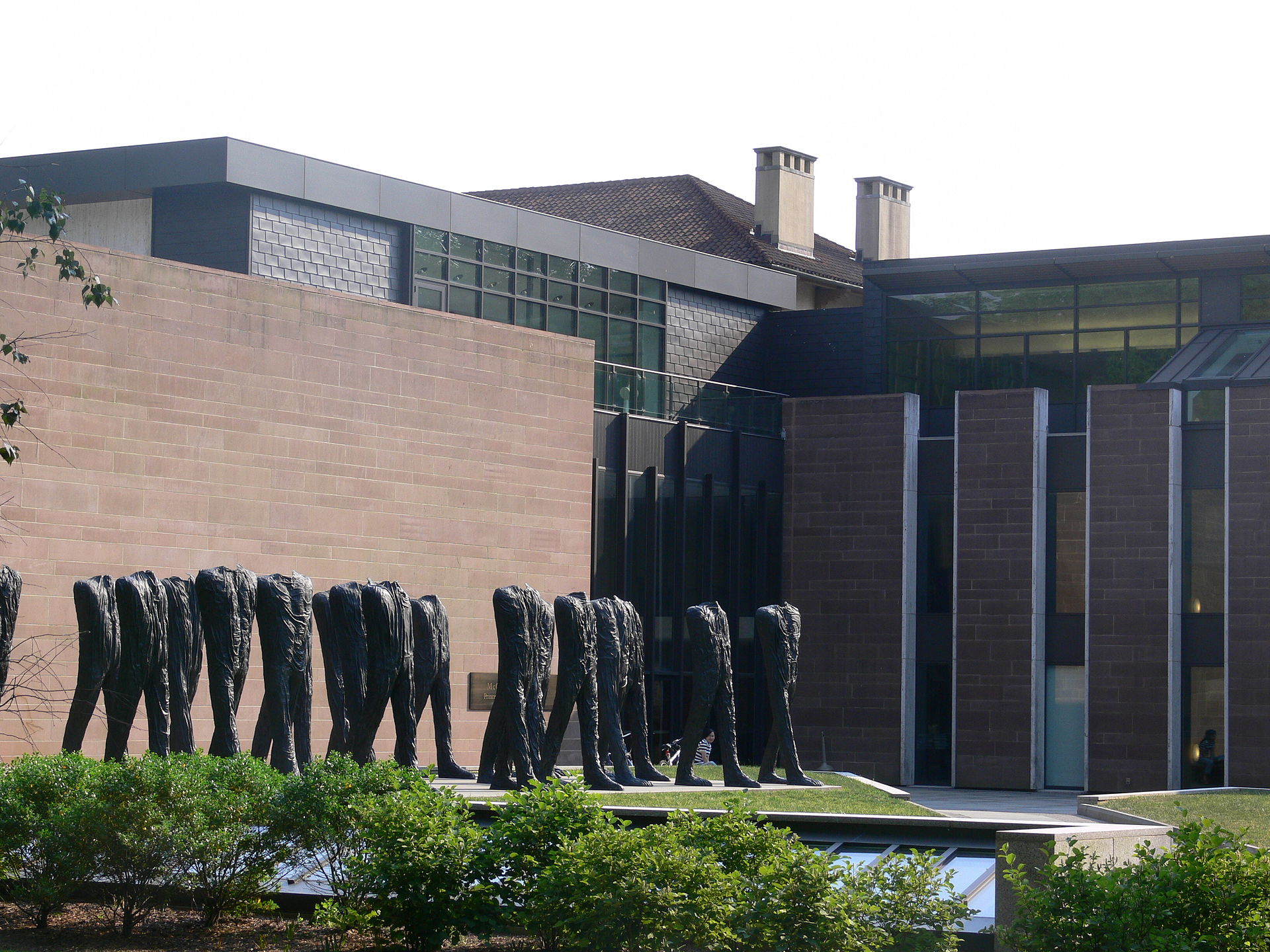 The museum's founding coincided with the establishment of the archaeology department. As such, archaeological artifacts were among the first objects to be displayed. Interestingly, Nassau Hall was also the location of the archaeology department, the fine arts library, and the school of architecture. The museum's first building was constructed in 1890, what is now McCormick Hall. Beginning in 1923, the museum would undergo several expansions culmination to what it is today.