One of the oldest cemeteries in St. Albans. The site of St. Albans founder, Philip Rootes Thompson's grave. 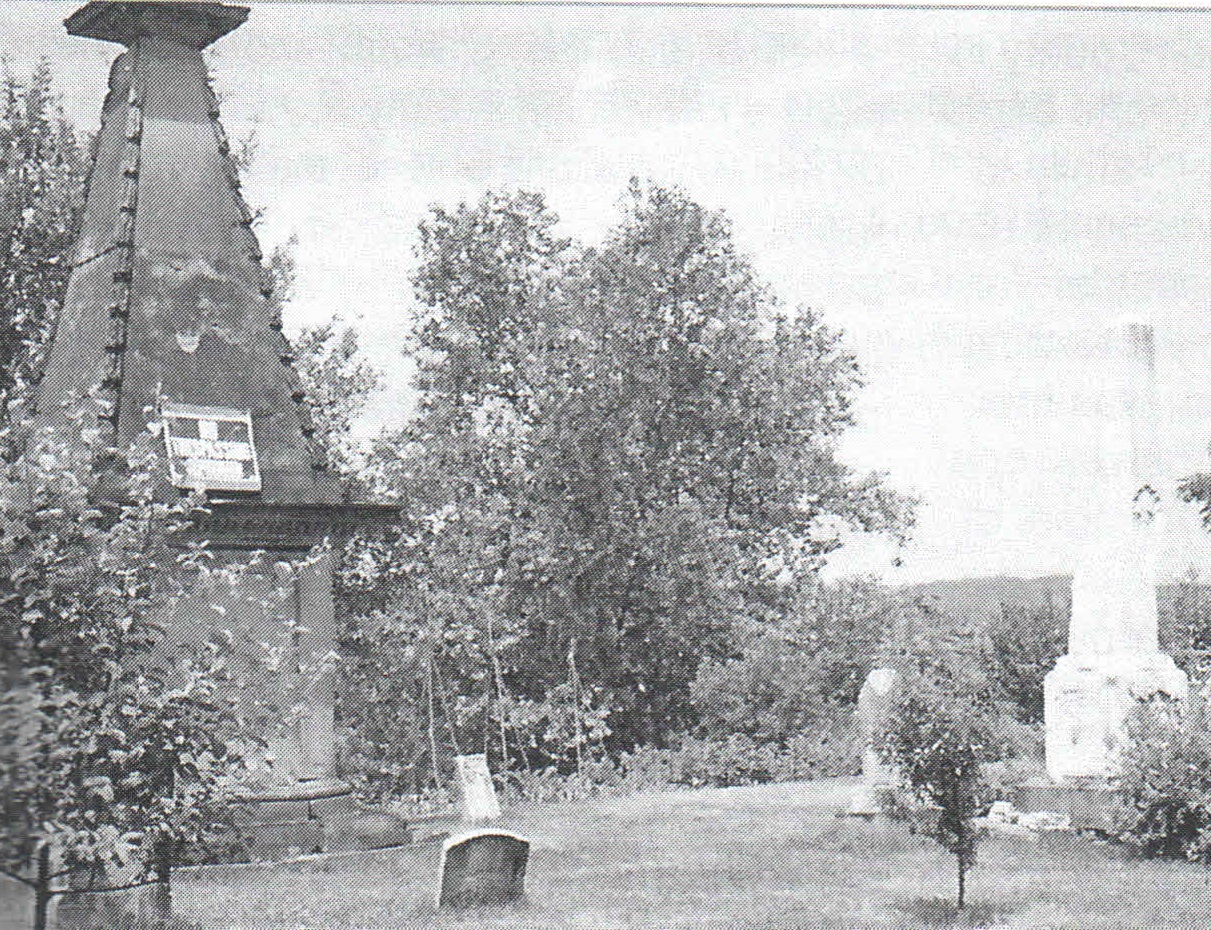 Mr. Thompson purchased land from Elizabeth Spotswood, George Washington's niece (1,000 acres) near the Coal River and moved his family here in 1816.  He built a large stone house near here called Muckmore (near the present day Loop) which burnt down in the 1860’s.  Mr. Thompson and James Teays built a 180 foot long covered toll bridge in 1831 across the Coal River along the James River and Kanawha Turnpike. Mr. Thompson died in 1837 and is buried at College Hill Cemetery, along with much of his family. Both he and Samuel Washington’s family knew each other before settling here and coming from Culpepper, Va.