Housed in the historic Carnegie Library building, the Anacortes Museum is a small museum dedicated to local history. It houses a collection of artifacts and historic objects, maps, charts, and many photographs (more than 50,000). Many of these items have been digitized and are available to see on the museum's website. As for the building, which was built in 1909, it is historically significant in a few ways. It was the city's first purpose-built library facility and its construction was funded in part by steel magnate and philanthropist, Andrew Carnegie, who donated money to communities all over the country to build libraries. Furthermore, the library was was the only public library in Anacortes until the late 1960s. 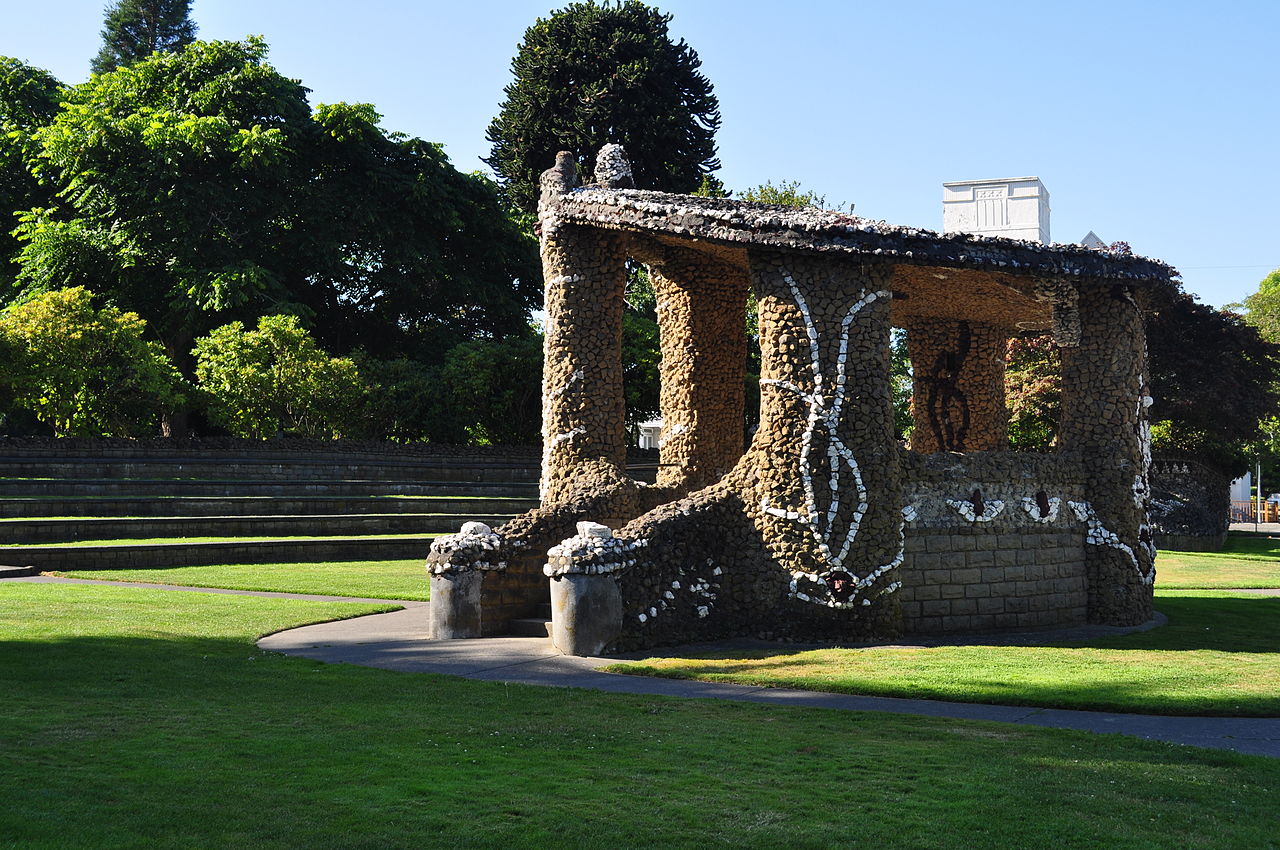 Dedicated in honor of a local soldier who served in World War I, Causland Memorial Park was designed by artist, mason, and architect John Baptiste LePage (1857-1939). Retaining walls surround the park along with terraces, stairways, and an amphitheater with an accompanying band shelter—all made with stones that vary in size and form beautiful mosaic designs. The style of the stonework has been compared to the work of Spanish artist Antonio Gaudi. The park was built between 1920-1926 and a is named after Harry Leon Causland, a soldier who was killed in World War I. Listed on the National Register of Historic Places, the park is also a memorial to veterans from World War I to the Vietnam War. 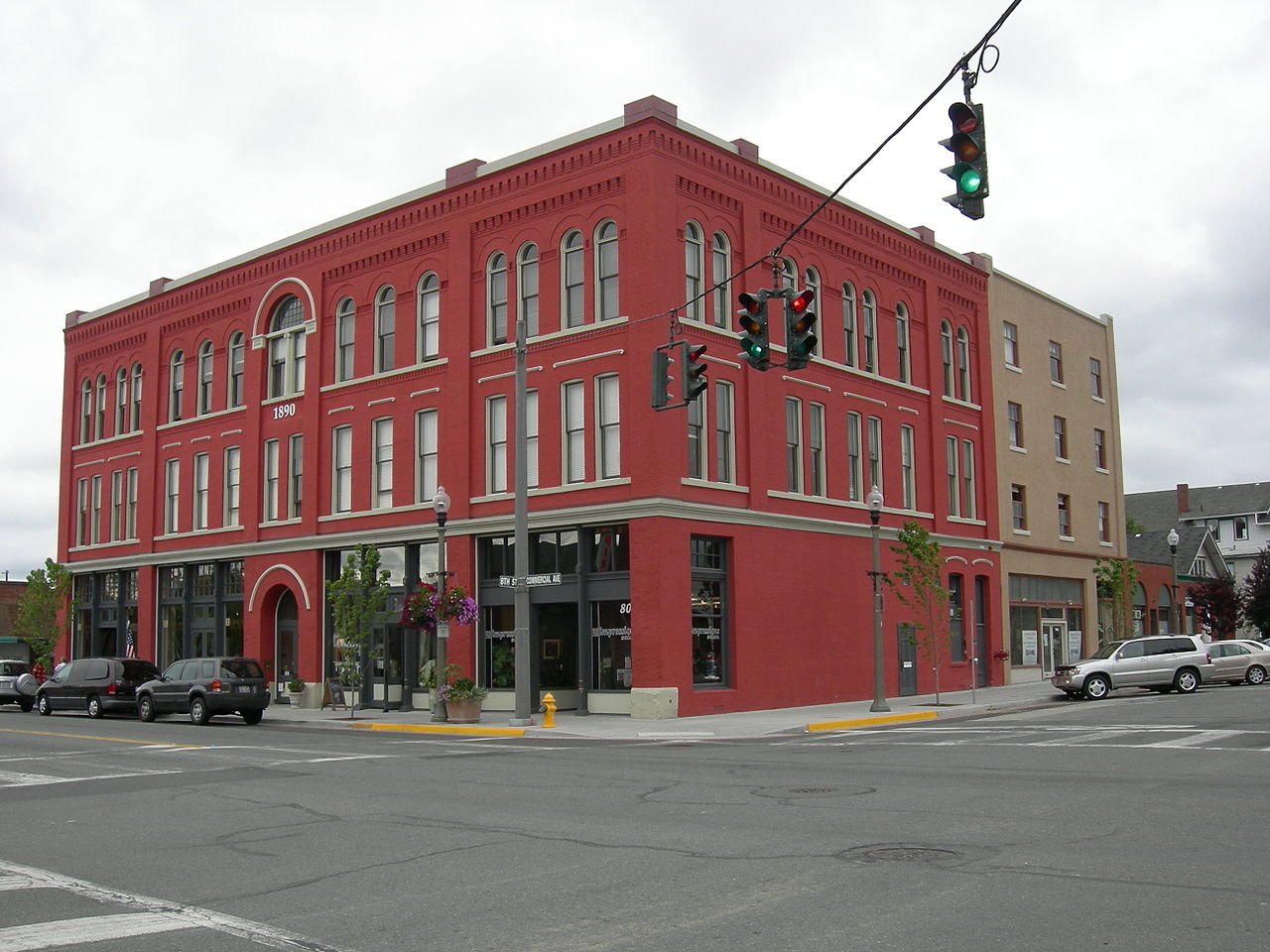 The former Wilson Hotel is a historic building erected in 1890 (an addition was built in 1926) by David Wilson, a businessman based in Tacoma. It is significant for its architecture and association with a period when Anacortes was experiencing prosperity and growth. It is located on Commercial Street, which was and continues to be the city's main commercial thoroughfare. The three-story building features a red-brick facade and was designed combining the Romanesque Revival and Commercial architectural styles. Interesting features include arched windows and decorative brickwork. Today, retail establishments occupy the first floor and the rest of the building is used as low-income housing. The building was added to the National Register of Historic Places in 2004. 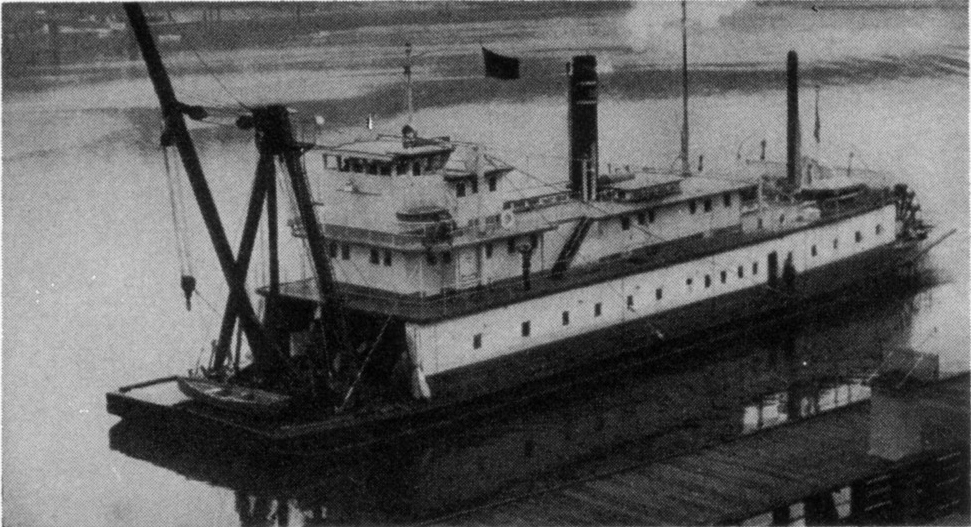 The Anacortes Maritime Heritage Center sits on northern end of Fidalgo Island north of Seattle. It is home not only to a museum dedicated to the maritime traditions of the region, but also the paddleboat W.T. Preston. The museum has many interesting collections, including photos from Wallie Funk, who travelled with and recorded the lives of fishermen who travelled north to fish off of the Alaska coast. The W.T. Preston is a paddle steamer built in 1939 as a snagboat, it was in active use into the 1980s, and was turned into a National Historic Landmark in 1989. These two points of interest will certainly be worth visiting for anyone in the area. 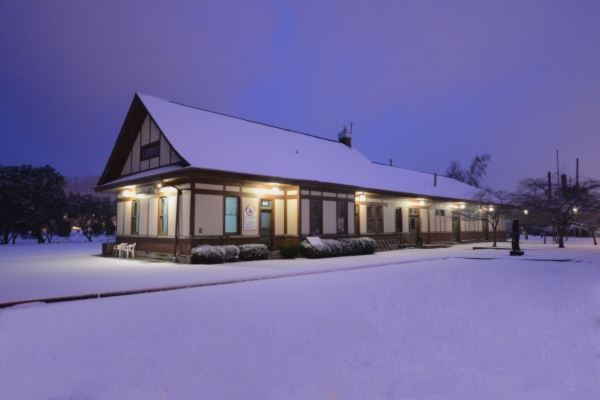 Built in 1911, the Great Northern Depot is a historic train station that is now home to the Anacortes Farmer's Market and the Depot Arts & Community Center. Architect Samuel L. Bartlett designed it in the Tudor (English) style and it has been well preserved. The one-story, wood-frame building features stuccoed walls with inlaid boards to mimic a timber frame, four large rooms (two passenger waiting rooms, a baggage room, and a freight room), and a terrazzo floor. The depot was added to the National Register of Historic Places in 1987.

This tour through Anacortes begins at the local museum and includes landmarks such as the Wilson Hotel, Causland Memorial Park, the W. T. Preston Museum, and the town's historic rail depot.