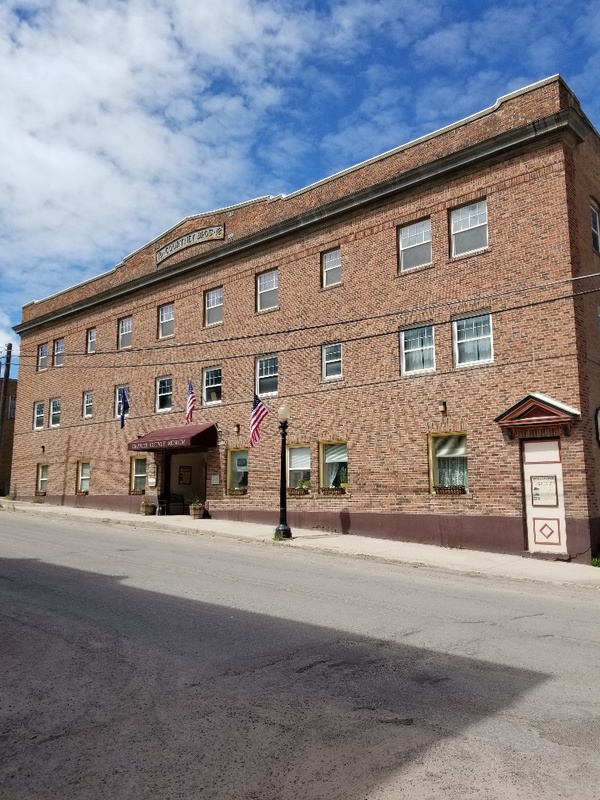 The Granite County Museum was established in 1992 to preserve and promote the county's mining and pioneering history. It features exhibits that explore what life was like for ranchers, miners, and residents. A variety of items and artifacts are on display including clothing and furniture. The basement is recreated as a mine, featuring mining equipment and a mural of the ghost town of Granite. The museum is located in the historic Courtney Hotel building, which was erected in 1918. 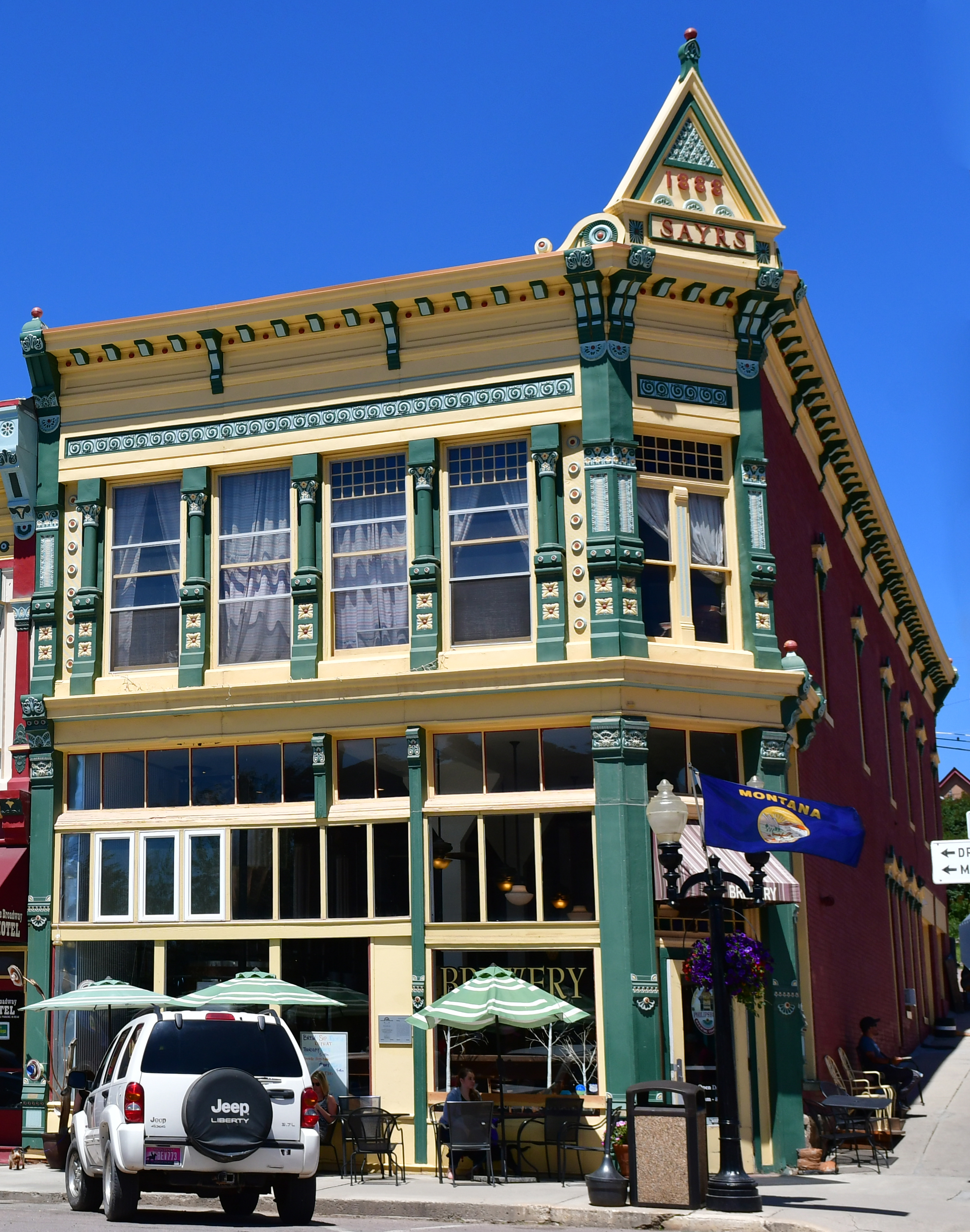 Also known as Hyde Block, the Sayrs Building boasts one of the more striking facades in Philipsburg. It was erected in 1888 by Joseph Hyde, who opened a bank in the building called First National Bank. The building features elaborate, colorful woodwork including short columns in between the windows, ornate brackets supporting the cornice at the top of the walls, and the beveled corner of the building. Now home to the Philipsburg Brewing Company, it is named after the man who bought it in 1904, Frank Sayrs. The building is a contributing property of the Philipsburg Historic District, which is listed on the National Register of Historic Places. 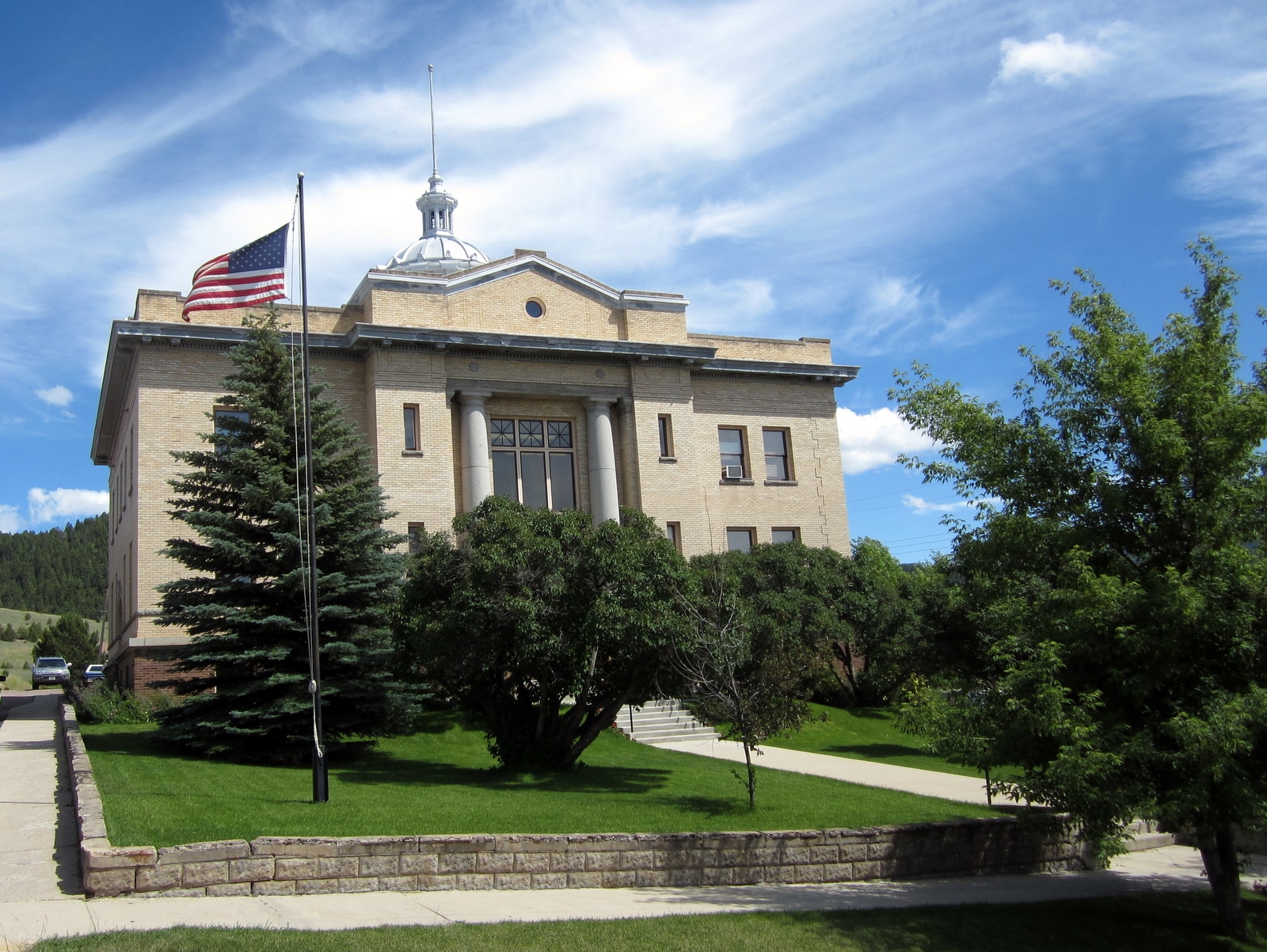 Situated on a hill overlooking the surrounding neighborhood, the Granite County Courthouse has served as the seat of county government since 1913. It is an excellent example of Neoclassical architecture, featuring a granite and buff-colored brick exterior, two large columns on the southern facade and an arched main entrance. It is across the street from the historic Granite County Jail, which has its own Clio entry. 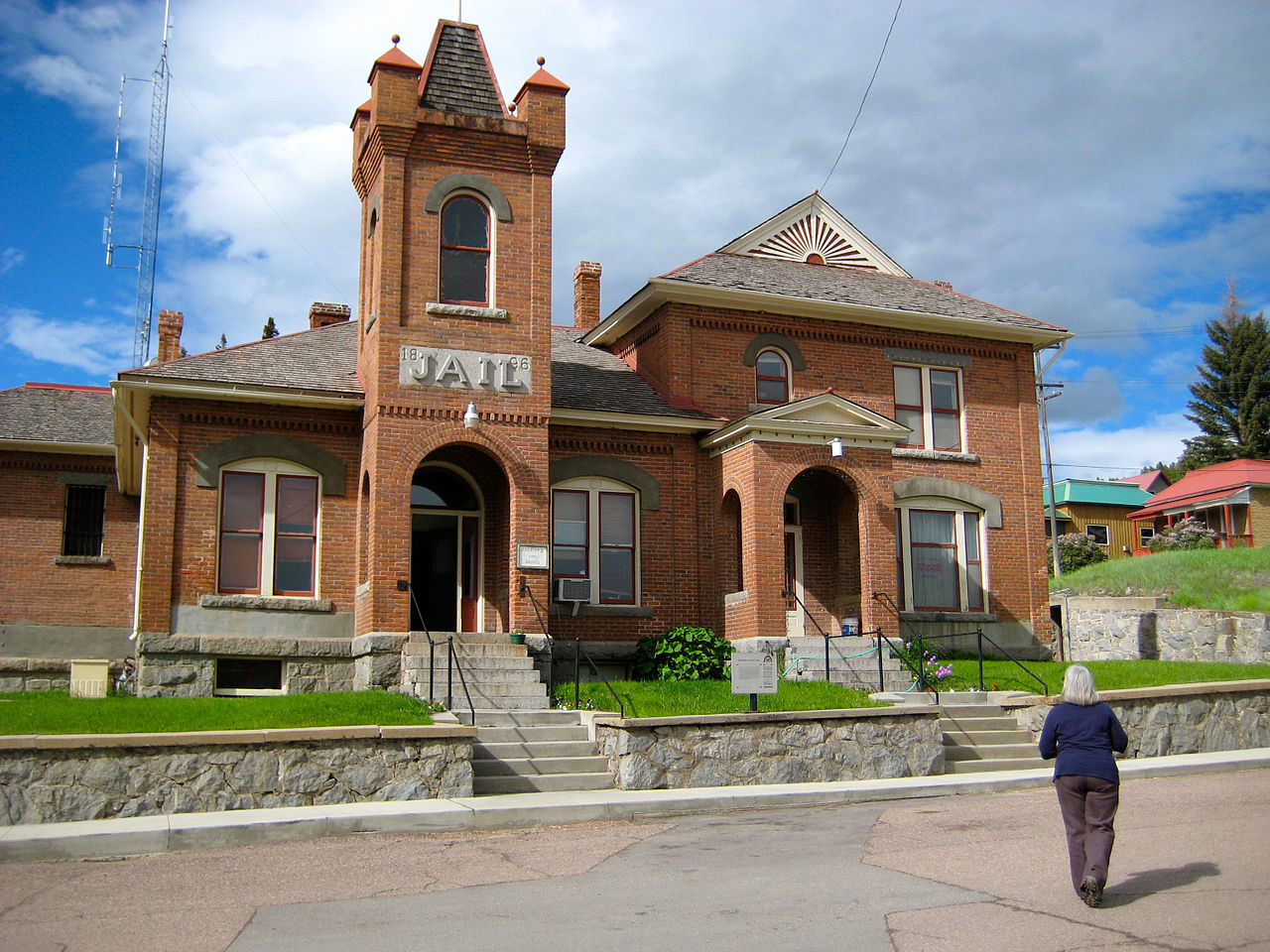 Erected in 1896, the Granite County Jail is an excellent example of vernacular architecture, combining elements from a number of architectural styles. Additionally, as the city's first major public building constructed after Philipsburg was chosen as the county seat, it reflects the aspirations of the residents who wanted law and order, which they felt was necessary for the town to remain prosperous. The red-brick building features cell blocks, the attached sheriff's residence, a tall 45-foot medieval square tower with turrets on each corner and a pyramidal roof, and arched entryways to the jail and residence. The building continues to operate as a jail. 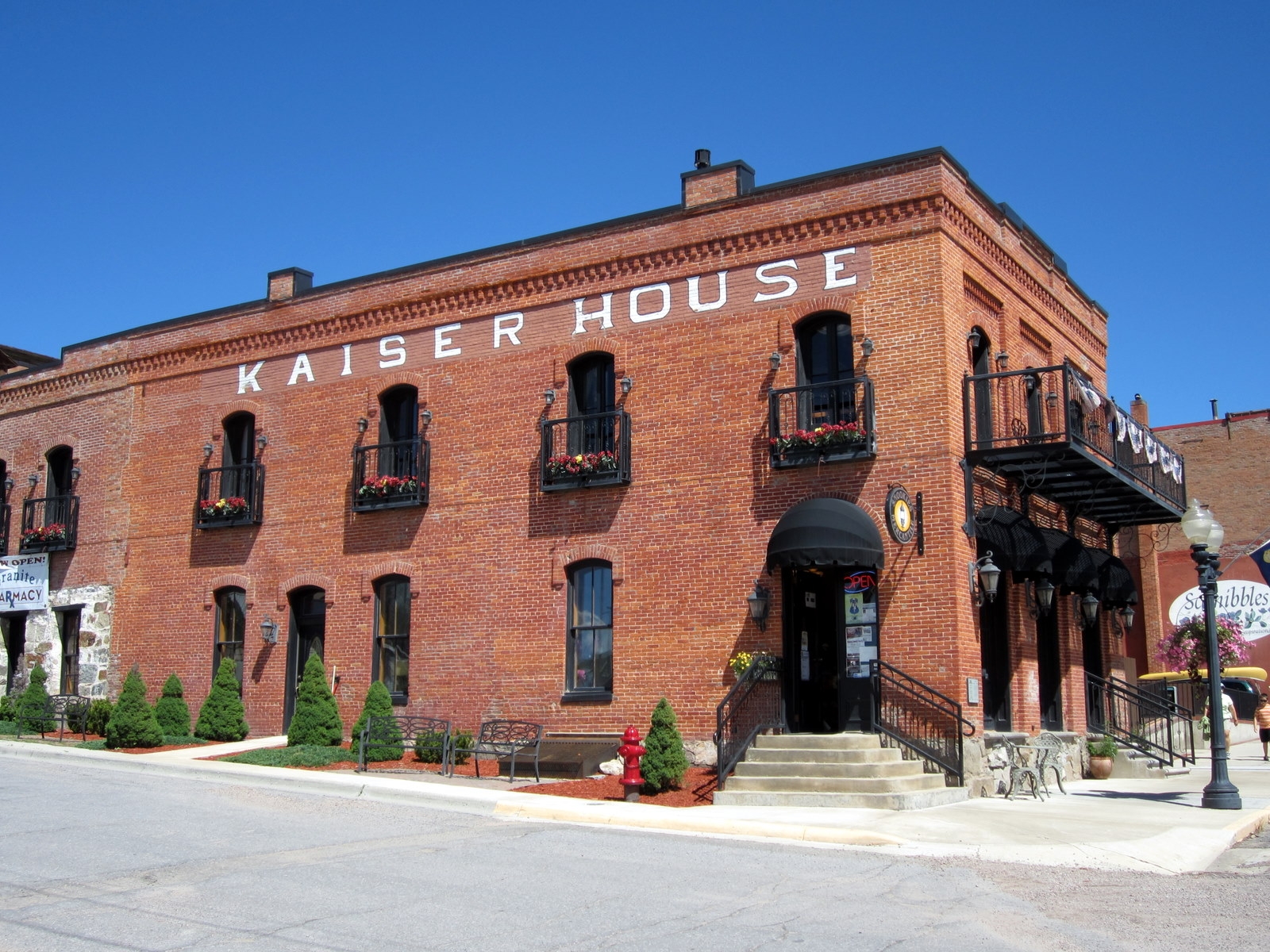 The Kaiser House is a historic hotel built in 1881 by Michael Kaiser, who established the Philipsburg Water Company. One of the oldest brick buildings in the city, it originally had a wraparound porch on the second floor that is now only on the front facade. Other notable features include original second-story French doors, four Norman arched double doors, and decorative brickwork. The hotel is a contributing property of the Philipsburg Historic District, which is listed on the National Register of Historic Places.

The M.E. Doe House is a historic home built by its first owner, Marshall E. Doe, who ran a drug store in Philipsburg for around 20 years. The house is also a beautiful example of late Victorian architecture, making it one of the more attractive residences in the city. Built in 1902, it features elaborate woodwork, an ornate wraparound porch with a Japanese-style balustrade and lattice work, a conical turret, and large double-hung windows. As for Doe, he was a successful businessman and a prominent resident of Philipsburg in the late 19th and early 20th centuries. The house was added to the National Register of Historic Places in 1986.

Philipsburg was established in the late 19th century, and its history is connected to mining and lumber. Although the town has less than a thousand residents, its historic buildings and museums makes this a worthwhile day trip for visitors. This short walk through the town begins at the Granite County Museum and includes the well-preserved Sayrs Building, Granite County Courthouse, and several other historic buildings and homes.