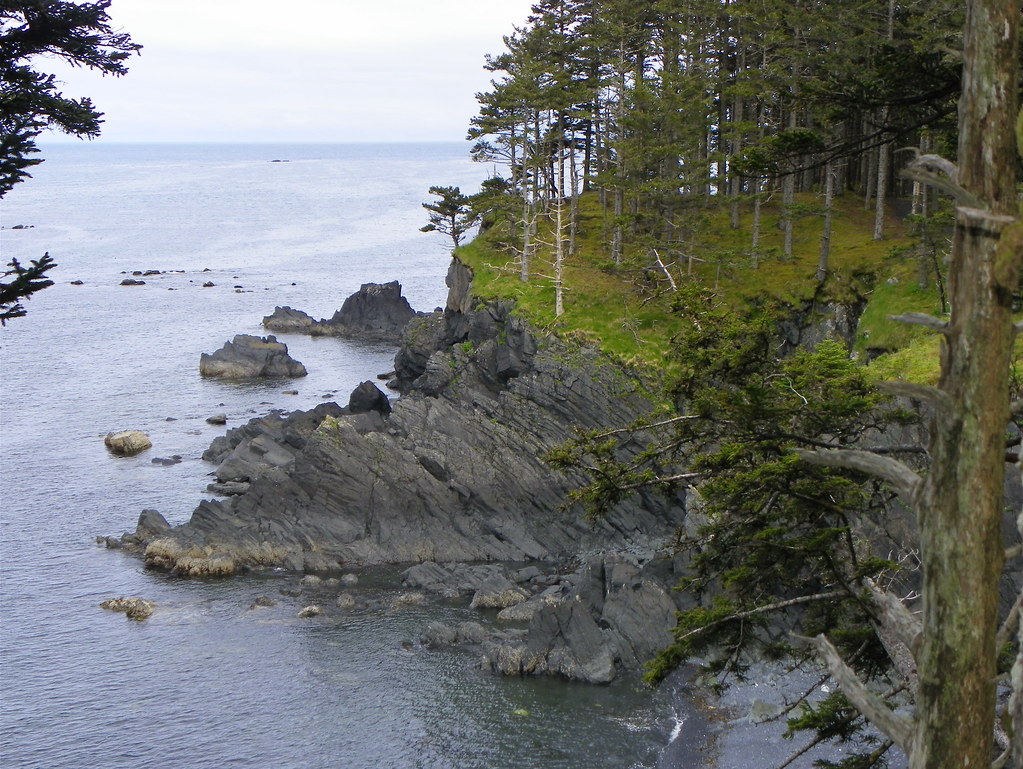 Fort Abercrombie State Historic Park is an Alaskan state park on Kodiak Island, Alaska. Located on the eastern shore of the island, 5 miles from the city of Kodiak, the park is made up of 182 acres of land at the end of Miller Point. Established in 1969, the park is noted for its historical World War II fortifications and vistas, which include meadows, forests, and bluffs overlooking the ocean. The park was listed on the National Register of Historic Places in 1970, and was included in the National Historic Landmark designation of the Kodiak Naval Operating Base and Forts Greely and Abercrombie in 1985.

Holy Resurrection Russian Orthodox Cathedral was established in 1794 and elevated to Cathedral status in 2001 by Bishop Nikolai of the Orthodox Church in America. The Cathedral is a well known landmark in the community. The current church building is the fourth and was built in the 1940s after a devastating fire destroyed the previous church. 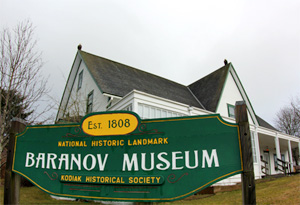 The Baranov Museum is a history museum in Kodiak, Alaska. Located in a National Historic Landmark building, known as the Russian-American Magazin (or the Erskine House), the museum's structure was built circa 1810. The building is the oldest of four surviving buildings constructed when Alaska was a Russian territory. The museum's collections and exhibitions are focused on the history of the Kodiak Archipelago and the Aleutian Islands, with particular focus on the early American and Russian periods. 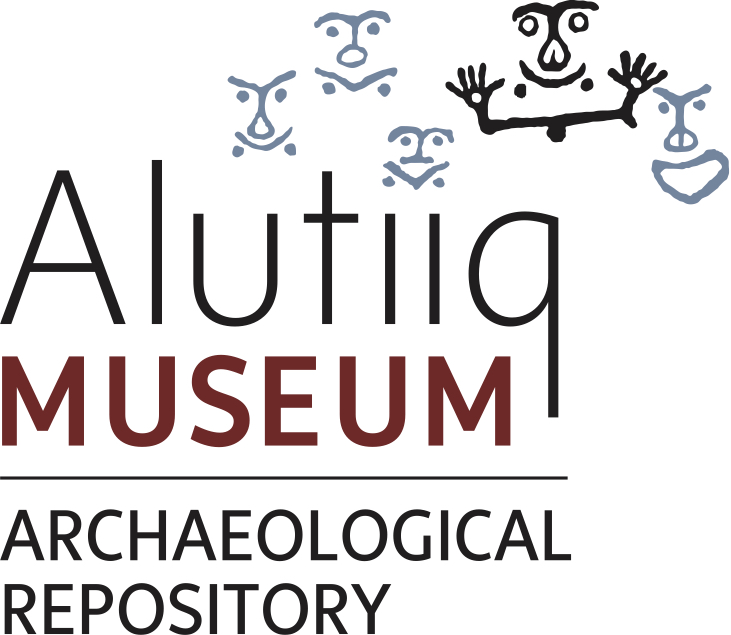 The Alutiiq Museum preserves and shares the heritage and living culture of the Alutiiq people. Open since 1995, the Alutiiq Museum & Archaeological Repository is Tribally governed, and is one of only two Native American-run museums in the country to be accredited. In addition to gallery exhibits, the Alutiiq Museum runs public programs such as Community Archaeology, Elders Alutiiq language time, Craft Saturdays, Art workshops, and the Alutiiq Word of the Week.