Old Castle Hall became the first building on the campus of Baker University in 1858. Old Castle was used for classes until 1871 and later served as a mill and then a dormitory. The building was restored in the 1950s, added to the National Register in 1971, and today serves as a museum. The museum interprets the history of Baker University and the surrounding town and vicinity. Next to the building is a replica of a log cabin, the Kibbee Cabin. It represents the meeting of Methodist ministers where founding of the college was discussed; the meeting was in what was called then the town of Palmyra (later renamed Baldwin City). On the opposite side of Old Castle Hall stands the former general store and post office building of Palmyra. The wood frame building was moved here in the 1970s to preserve it. Blood's Grocery served as a stop on the Santa Fe Trail in the mid-nineteenth century. 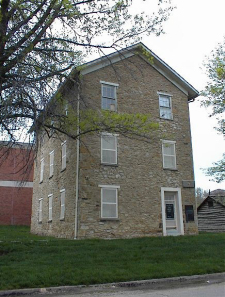 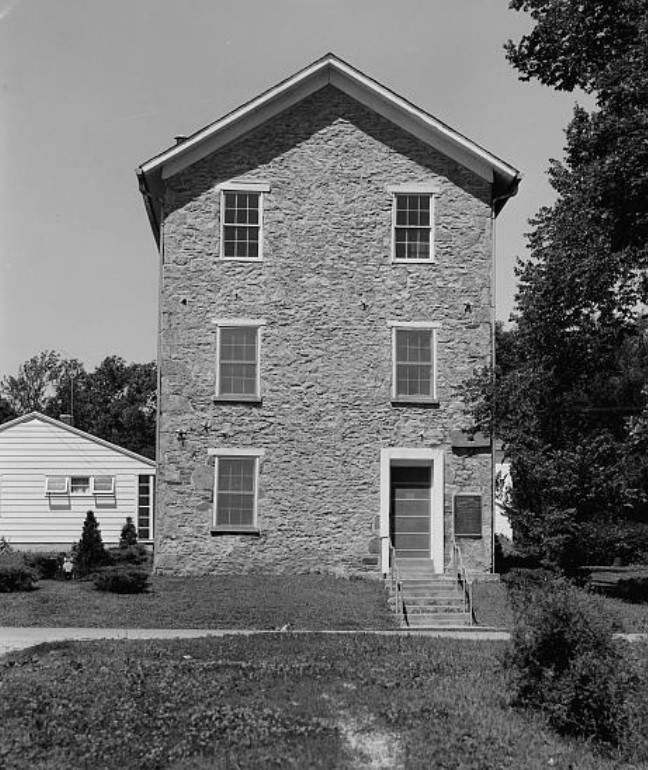 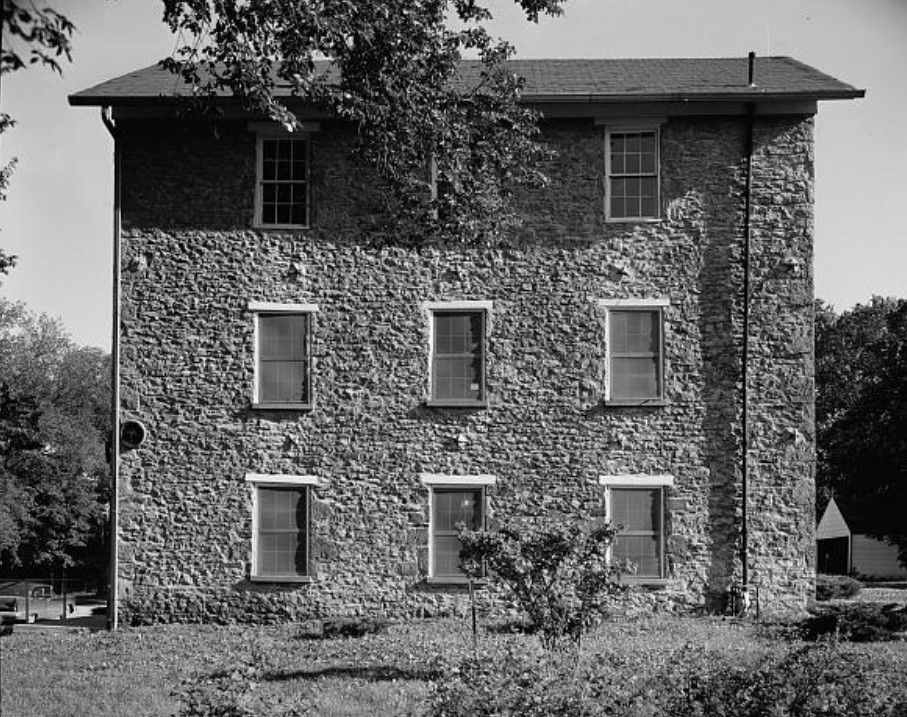 Baker became the first college in Kansas. It is also notable for its practice of admitting female students. In fact, its first graduating class was 1/3rd female (it contained two men and one woman). Abraham Lincoln reportedly donated money to the college-the only such donation the former President made.

Baker University is the oldest four-year college in Kansas. Also called "The College Building," Old Castle Hall was the first college building built in Kansas. The three-story stone structure is rectangular in plan, three bays long by two bays wide, with a gable roof. The original funding only allowed two floors to be constructed with a temporary roof. A local chapter of the Masonic social organization, the Palmyra Masons, raised funds to have the third story built. A two-story frame addition was added on the west side in 1868 and may have functioned as a mill; this part of the building was torn down in 1927. The third story may have been rebuilt in the late 1920s; no original chimneys remained by the 1950s. The interior has been redone a number of times since initial construction, with a modern stairway on the east side by the 1950s; no original finishes remain. A concrete sidewalk to the main (east) doorway was poured in 1953 to what was by then a museum.

The former post office/ store next to the building was part of the Town of Palmyra, a 320-acre settlement platted in 1854 by the Palmyra Town Company. The company bought adjoining land to the north of town and platted it into lots; proceeds from the sales were donated to the Kansas Education Association of the Methodist Episcopal Church to become a college. Palmyra was renamed Baldwin City in 1862 to honor a benefactor of the college, John Baldwin of Berea, Ohio. Baldwin built a saw and grist mill at what is now Fifth and Indiana Streets in the new lots, and the town grew around Baldwin's businesses. The post office was moved from Palmyra to the new center of town and Palmyra was no longer a place name.