The Lewis Pintard House is a historic home in New Rochelle that was owned during the Revolutionary War by successful merchant and patriot Lewis Pintard. As commissary for American prisoners of war, he provided them with food and other necessities with the consent of the British. George Washington expressed his appreciation for Pintard’s service. In 1926 the new Presbyterian Church was built on the three acres where the home was located. The house was moved to make way for the church and turned 90 degrees west to the face Pintard Avenue. It is now the church manse.

Church where the Lewis Pintard house once stood 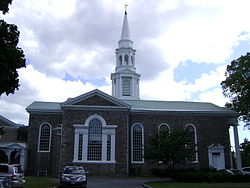 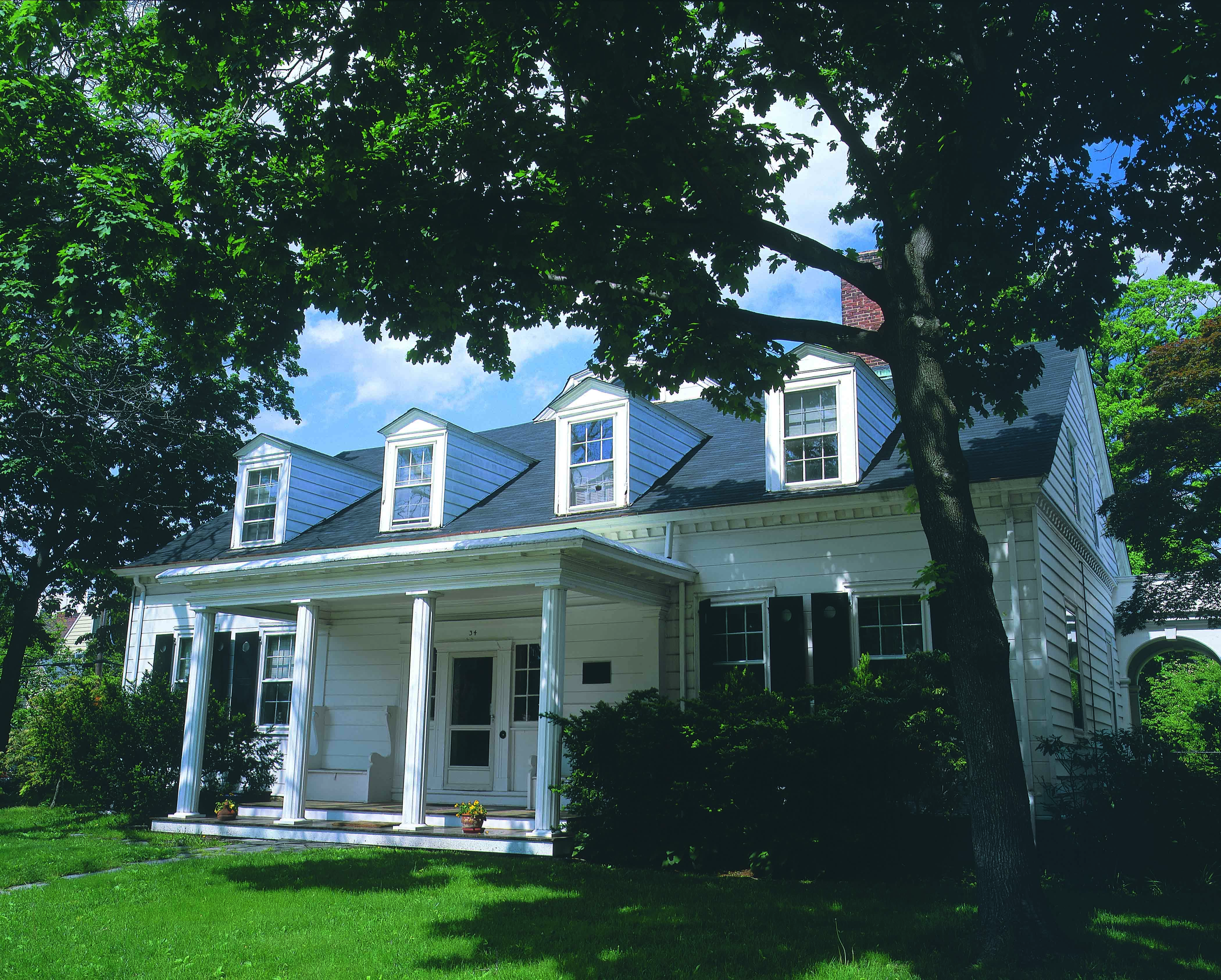 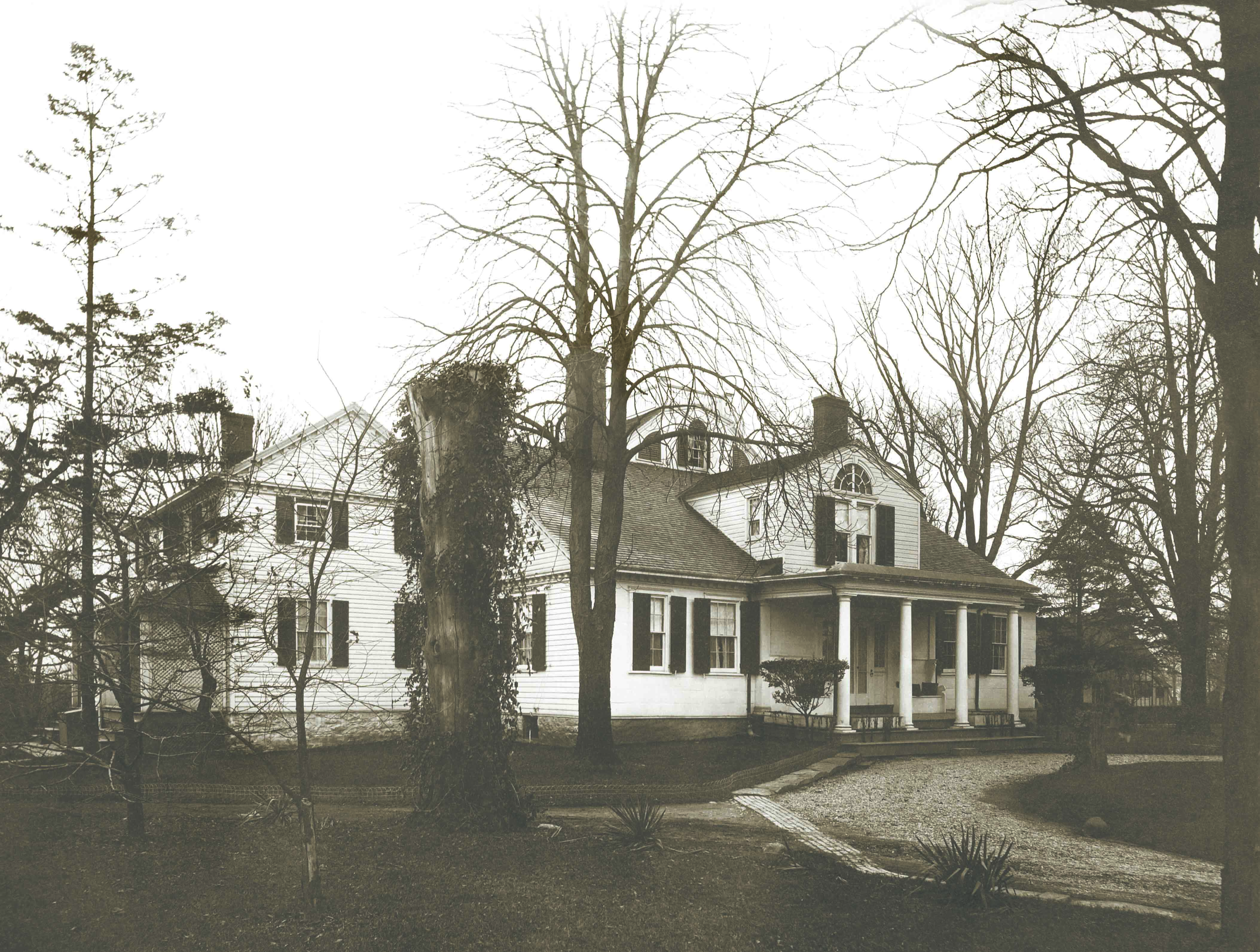 The 40 acre parcel on which the house was erected was purchased by Alexander Allaire sometime before 1710. It was part of the 6,000 acres purchased from John Pell for 33 French Protestant families, commonly called Huguenots. In 1765 the property was bought by Pierre Vallade, who was believed to have built the present dwelling. In 1770 Vallade died and his widow married a close friend of theirs, Lewis Pintard, a successful merchant of Huguenot descent, and also a widower.

During the Revolutionary War, Pintard was named by George Washington a commissary for American prisoners held by the British in New York. Pintard provided prisoners with food and other necessities they needed to survive and received praise from George Washington for his work.

Pintard’s extended family also had close connections to the Revolutionary War. Lewis Pintard’s first wife was a sister of Richard Stockton, who was one of the signers of the Declaration of Independence from New Jersey. Their daughter became the wife of Samuel Bayard of Philadelphia who was a lawyer and clerk of the United State Supreme Court. In addition, he was appointed by President Washington to prosecute the claims of American citizens in accordance with the terms of the treaty negotiated with Great Britain by John Jay.

Lewis Pintard lived until 1818, and the house remained in the family's name until 1827. Lewis’ grandson Lewis Pintard Baynard became Rector of Trinity Church and used the house as his rectory. The house was bought by the Presbyterian Church after the former church building at the western junction of Main and Huguenot Street burned in 1926.

In 1929, a new church designed by John Russell Pope was dedicated. Pope was one of America's foremost architects in Classic Tradition. He was born in 1874 in New York City, educated at Columbia University, the American Academy in Rome, and the Ecole des Beaux Arts in Paris. The house was moved to make way for the church and was turned 90 degrees to face Pintard Ave. It now serves as the church manse.