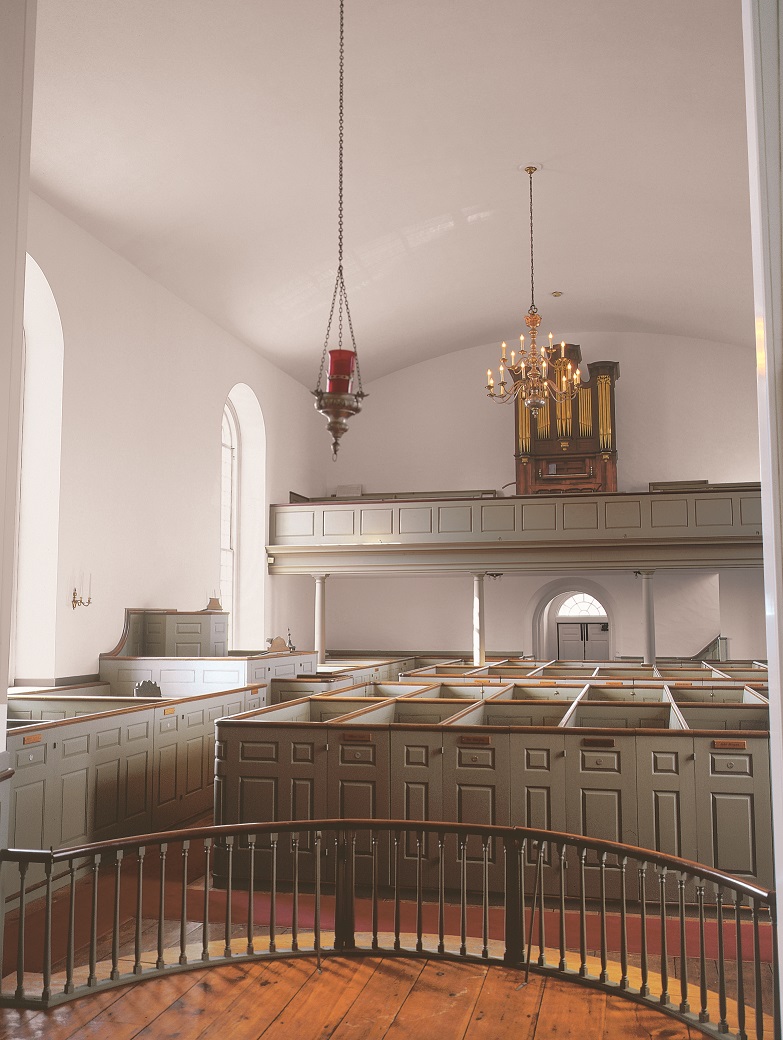 The Trial of John Peter Zenger 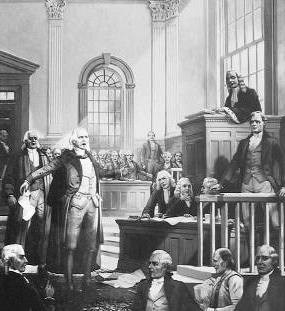 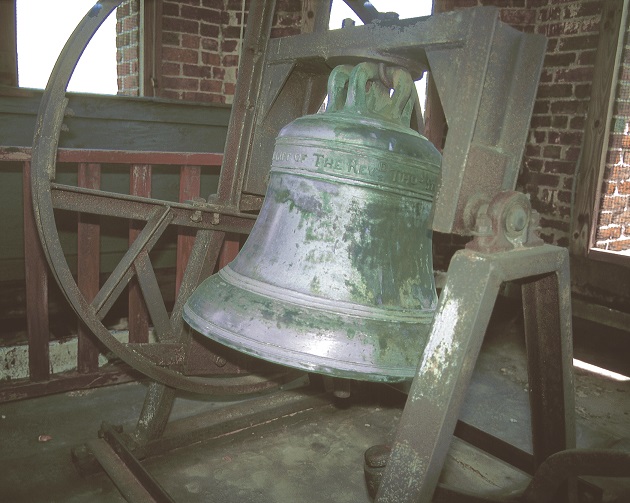 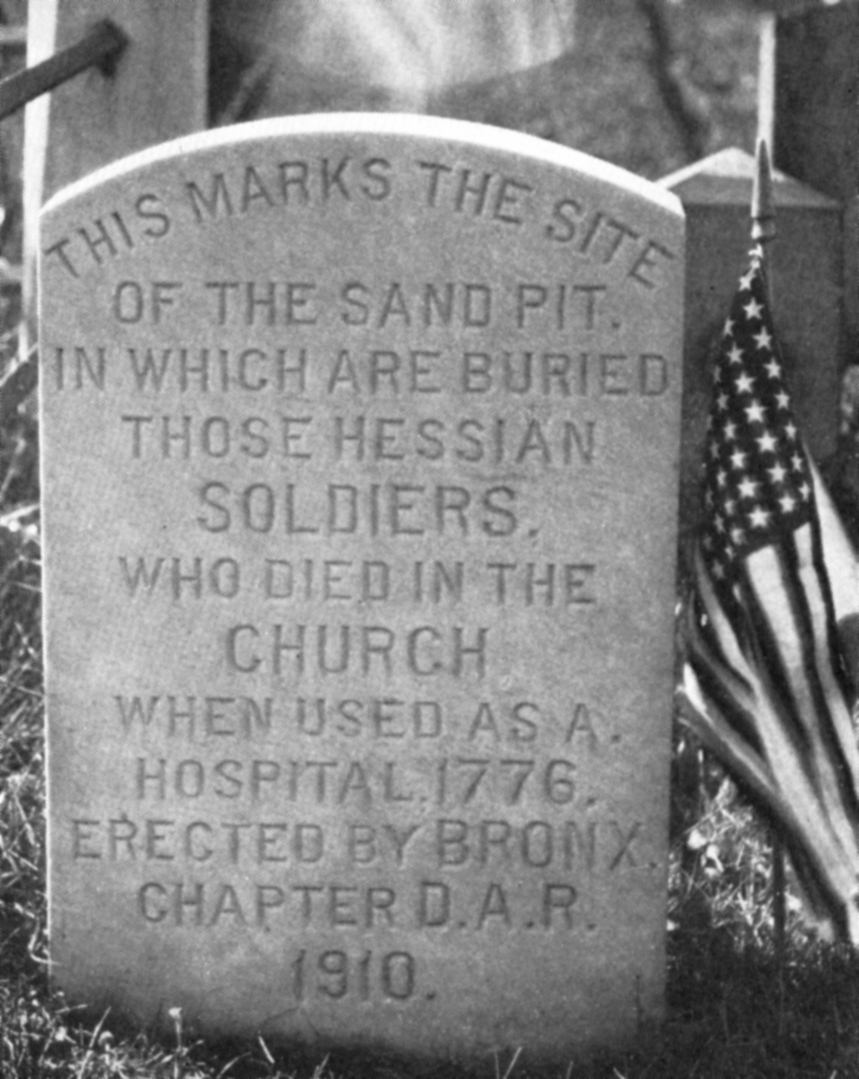 In 1664, ten families from Connecticut were granted the right to settle in on a portion of land given to Thomas Pell, near present-day Eastchester Creek. The following year the small community agreed there should be a place of worship erected in their town.  The residents were Dissenters, Puritans who did not agree with the teachings of the Church of England. A small meeting house was completed by 1696, located about 200 feet east of the present church. A minister, Mr. Nathaniel Brewster, was hired to preach every other week. The British legally established the Anglican Church in 1702 in Westchester County, and the congregation was forced to affiliated with the Church of England.

Construction on a new house of worship began in 1763, and lasted through 1788. The design of the church was inspired by London churches of the period. The building was constructed from local stone and brick. The project was funded by regular tax revenues, but resources were scarce and construction was halted during the American Revolution.

During the war the church was used as a hospital by the Hessian allies of the British. In an effort to keep the church from being completely destroyed in the war, the bronze bell, given to the parish by the Reverend Thomas Stanton in 1758, was buried at the order of George Washington. The Election of 1733 took place on the Village Green adjacent to the meeting house, (where the current church would later be sited) on October 29, 1733, for an open seat in the New York Assembly. During this election, Quakers, whose religion forbade them from swearing a sacred oath, were prevented from voting; the government refused them the ability to simply affirm that they were landowners. This election played an intricate part in the trial of John Peter Zenger. Zenger was responsible for printing the New York Weekly Journal, a newspaper that was critical of colonial Governor William Cosby. His trial served as the basis of the Bill of Rights' concepts of freedom of speech and freedom of the press. Additionally, the New York provincial legislature granted Quaker voters the right to affirm, rather than swear a sacred oath. As a result of this association, the church became a symbol of the precepts of the Bill of Rights.

“St Paul’s remained a key community institution through the 1800’s, but then the area became increasingly urban and industrial. Mount Vernon, which had grown up around  the church, formally separated from the town of Eastchester when it became a city in 1892. By the 1930’s the church had become more and more isolated and was in danger of being demolished.” 1﻿

A restoration campaign to return St. Paul’s to the original 18th century appearance began in 1941 due to the efforts of its rector, William Henry Wiegle. Funds for the restoration were raised by Sara Delano Roosevelt, mother of Franklin Delano Roosevelt, whose ancestor was an early vestryman.

The church’s congregation diminished during the mid 19th century, and it closed in 1977. Three years later it was transferred to the National Park Service, and in 1984 it opened to the public as a National Historic Site.

The Cemeteries of Westchester County Vol.III