Princess Theatre, 1916. Showing was the controversial silent film, A Daughter of the Gods with Annette Kellerman. A scene in the film is considered the first complete nude scene by a major actress. Photo courtesy of Greenbrier Historical Society. 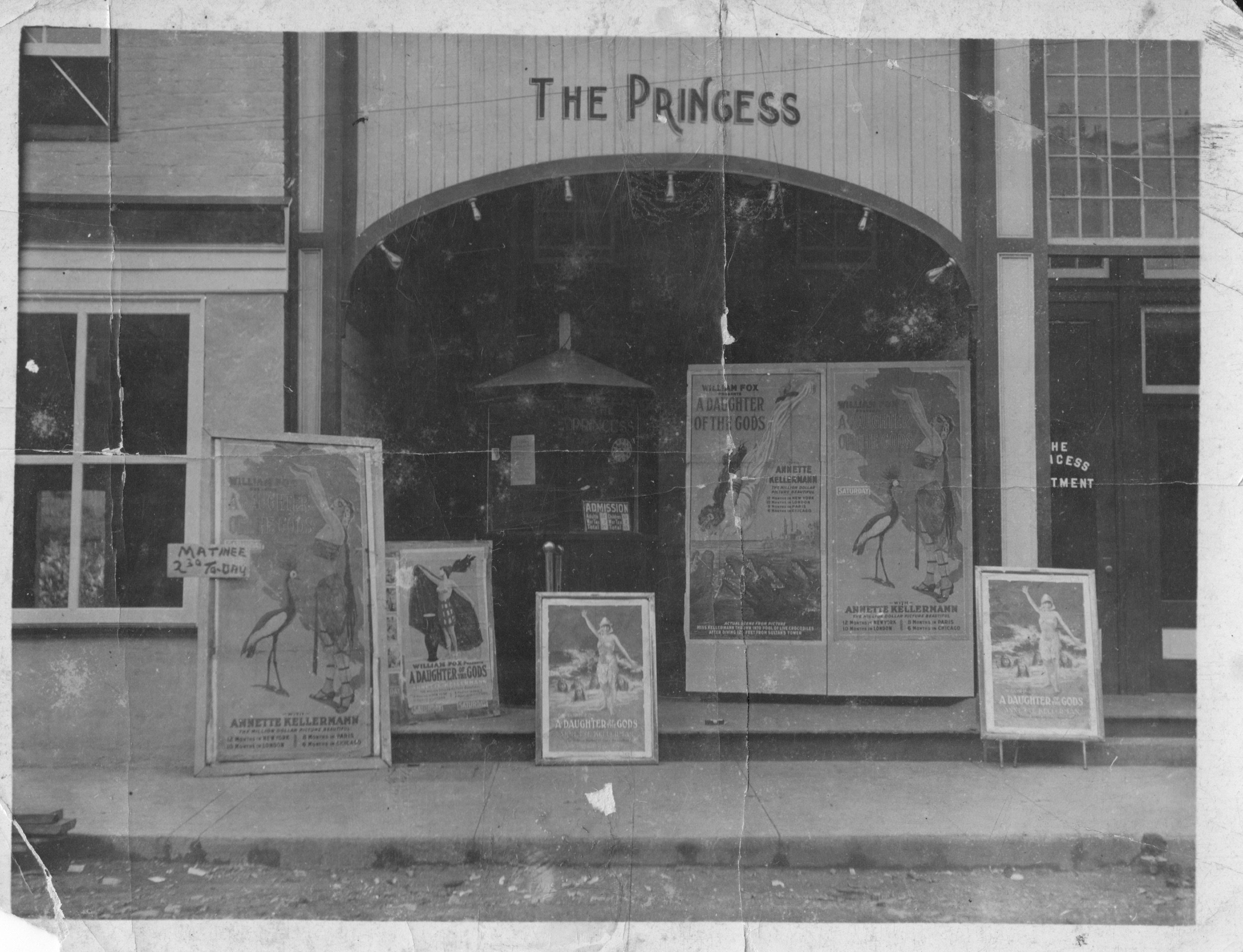 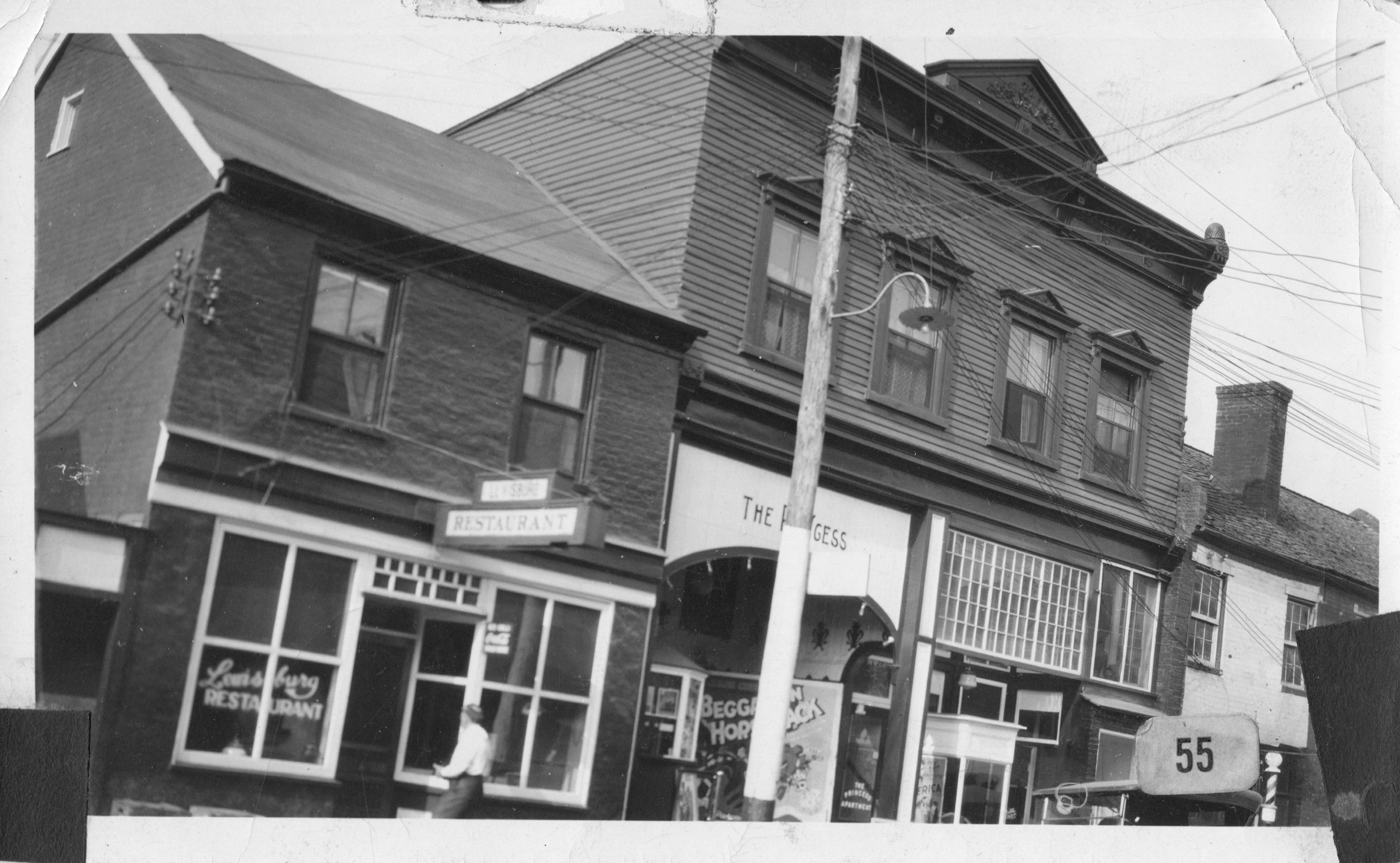 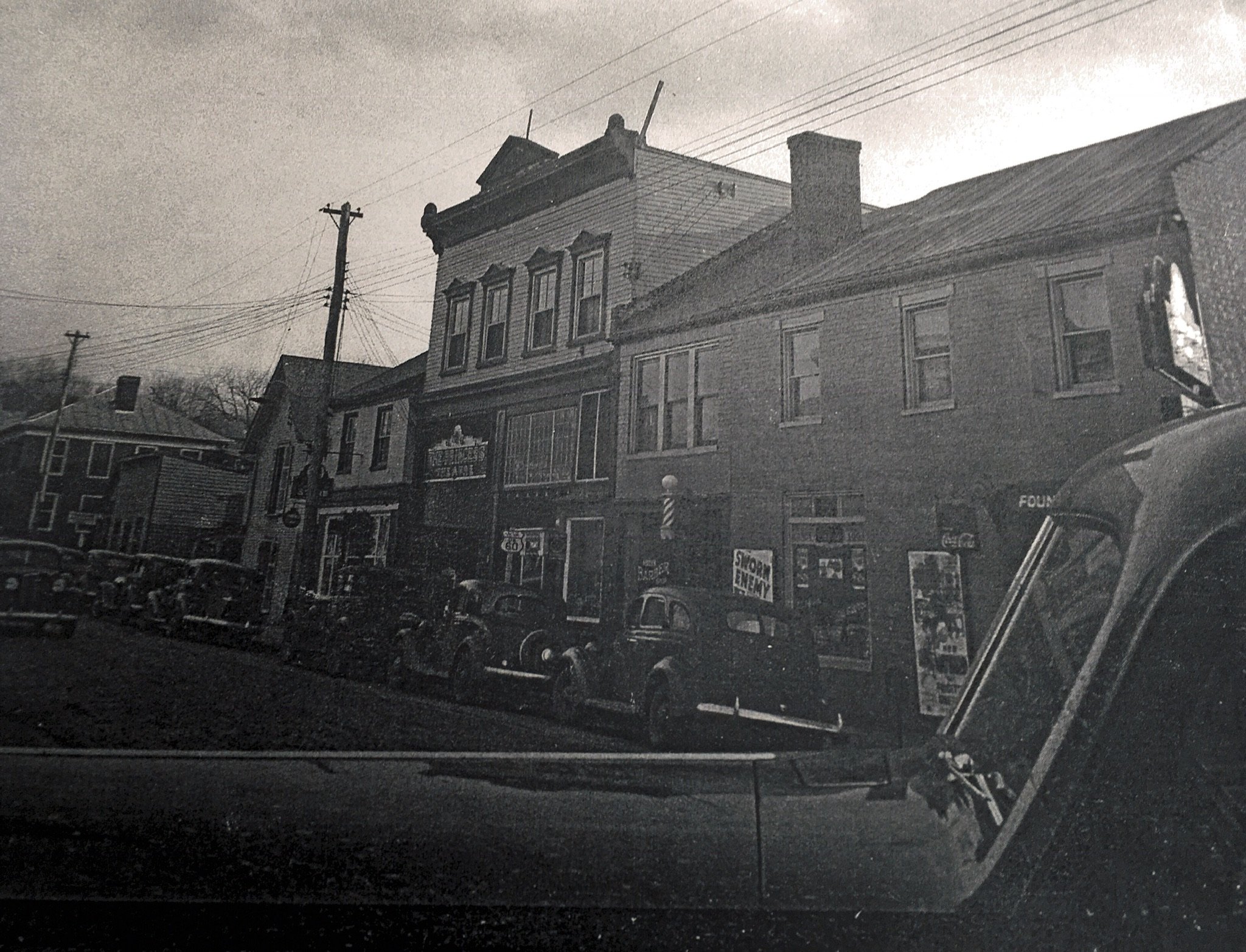 Princess Theatre flyer circa 1934. The Road to Run was a film about a young girl whose life is ruined by sex and drugs. It was boycotted by the Catholic Church. 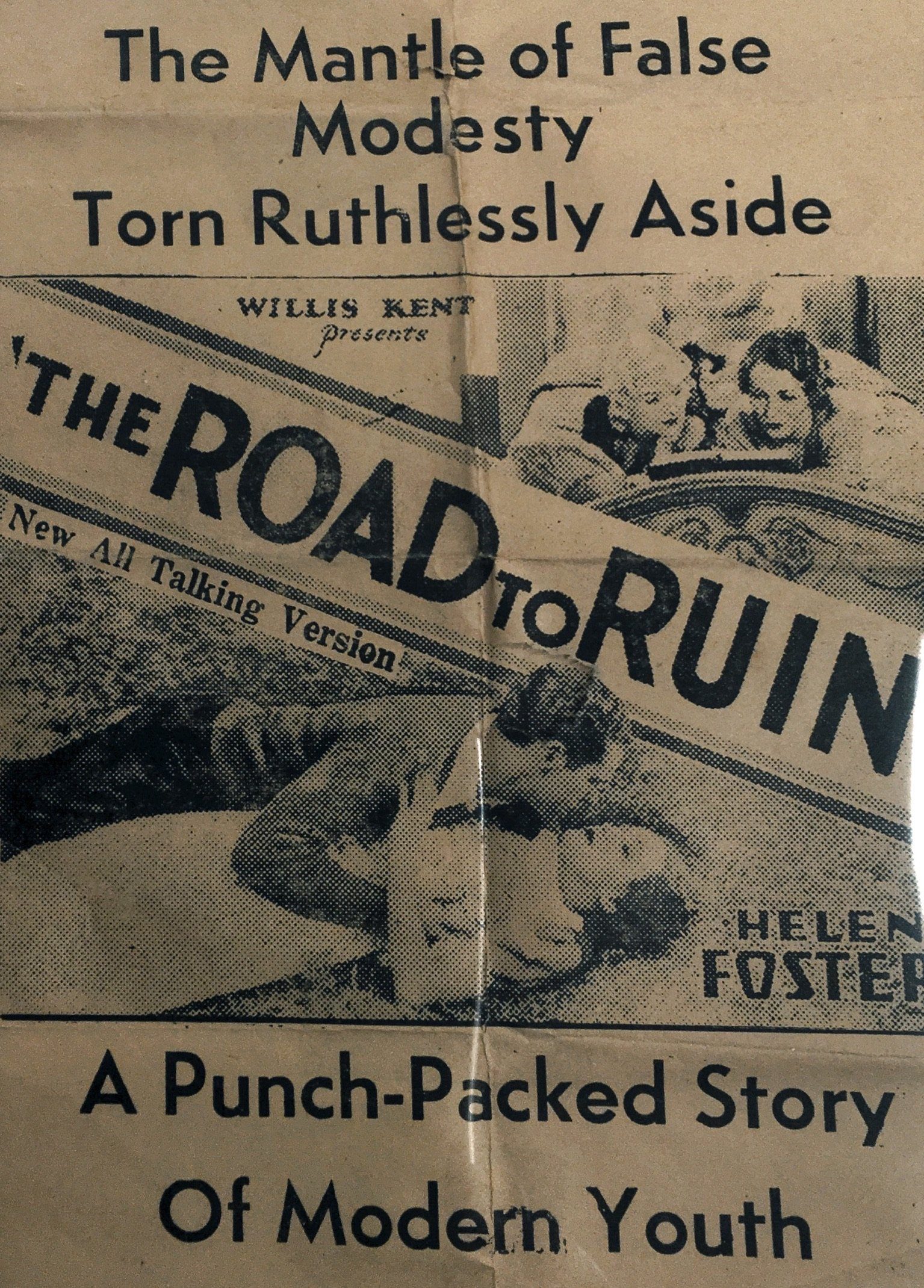 After the theatre closed in 1942, it has had varied commercial businesses on the ground floor and offices and apartments above. Most recently, it was site of the Irish Pub that closed in 2018.