The Blacker House was once owned by the Conaty Family of Huntington, West Virginia. It is a large 5,300 sq.ft. of living space southern mansion that is now occupied by the Pi Kappa Alpha fraternity of Marshall University. The house has a book written about all of the ghostly experience that Nicole Mulloy and her brothers and sisters had while living in it. The book is called "The Blacker House", and the cover pictures one of the sisters sitting on the front steps of the house. The book is based on the true story of the author. She moved from Maine to Huntington, West Virginia in 1989. She wrote about the acceptance of the community, the adjustment to life in a West Virginia town, and the boy that eventually becomes her husband. The house has a very spooky basement that rooms filled with dirt. It also has a large ballroom on the third floor and five fireplaces. 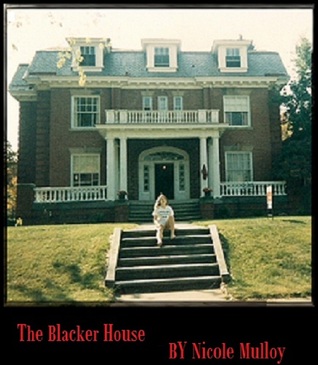 To this day, the Conaty House continues to weave its story.  Although it has fallen into disrepair, it is still filled with strange sounds and spirits that refuse to rest.