"The Strip": Prohibition and Bootlegging in Huntington

Huntington became a city with two sides during Prohibition, with a lively nightlife lurking behind the appearance of a quiet town. Located along 4th Avenue in downtown Huntington, “The Strip” was a popular location where residents could buy liquor, gamble, and go to speakeasies and brothels. Although these activities were illegal, law enforcement rarely disturbed the people and businesses of the Strip due to bribes and payoffs. An interview with William Allen Cross, who served as the manager of several downtown theaters at the time, allows for a glimpse of life during Prohibition and the Strip’s heyday. After Prohibition ended in 1933 with the ratification of the 21st Amendment, the Strip’s popularity declined once residents were able to purchase alcohol legally. 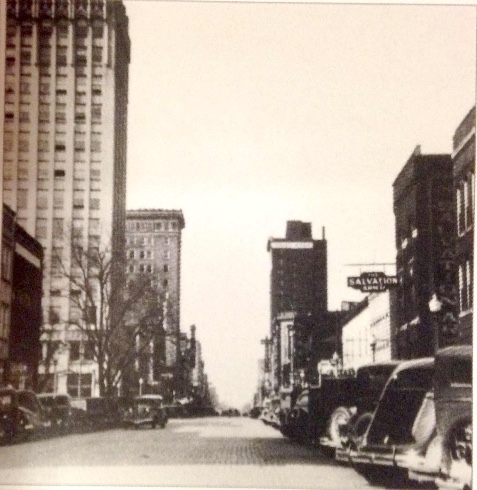 Ad for Prohibition from an Ohio newspaper 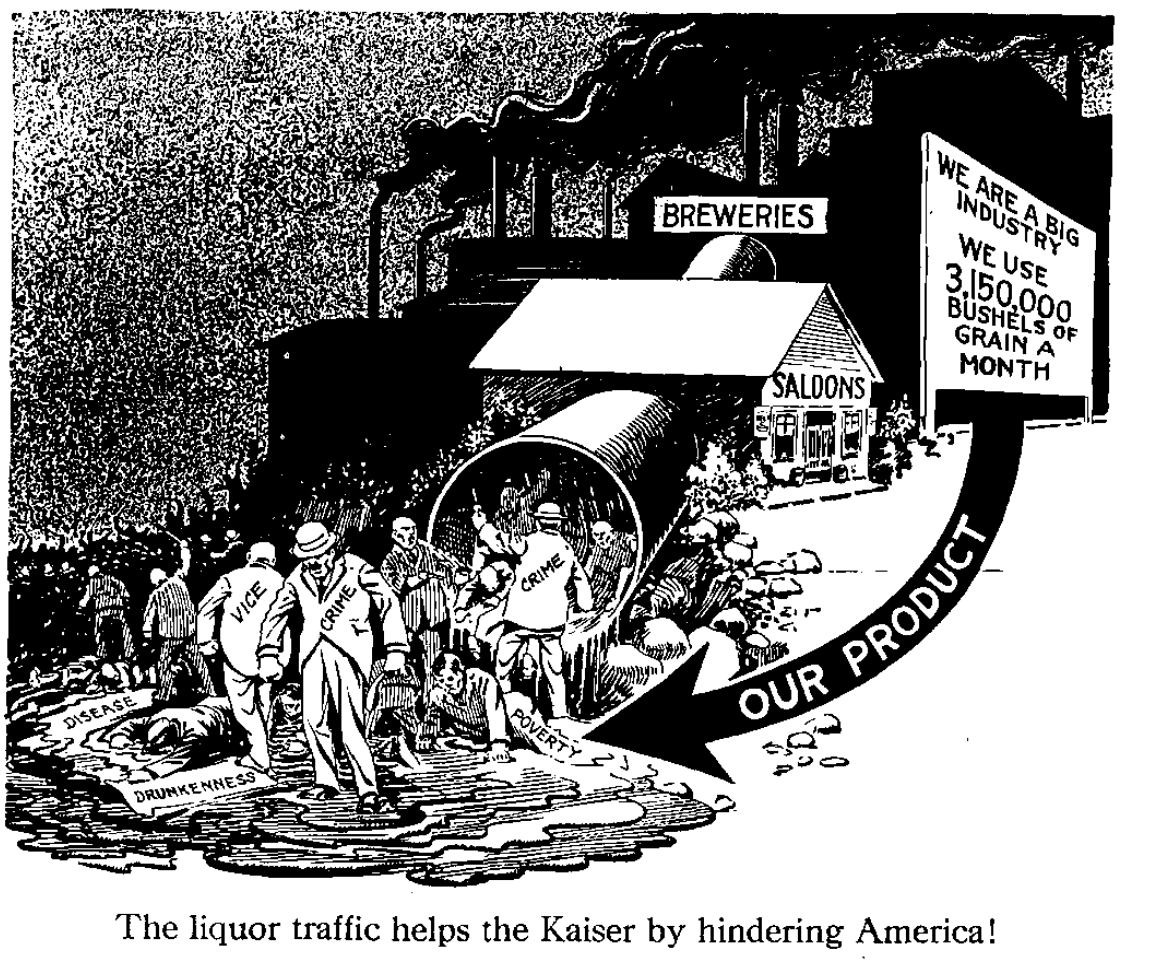 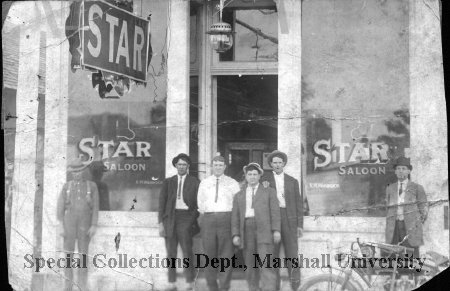 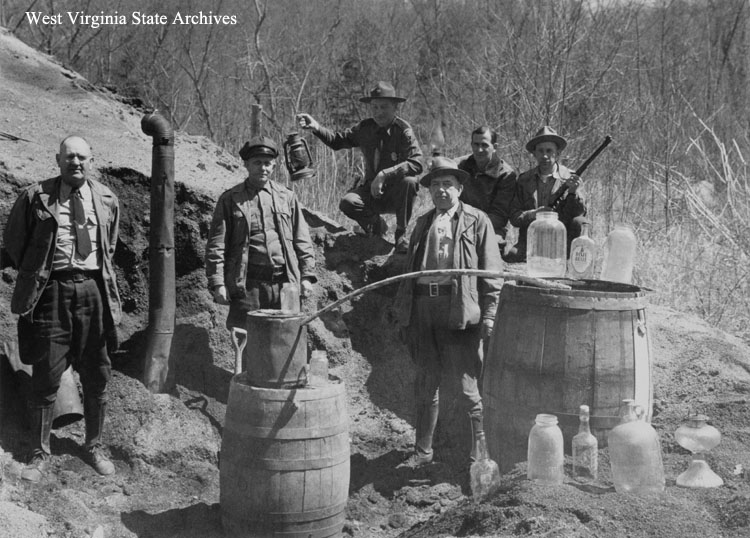 A moonshine still, circa 1920s 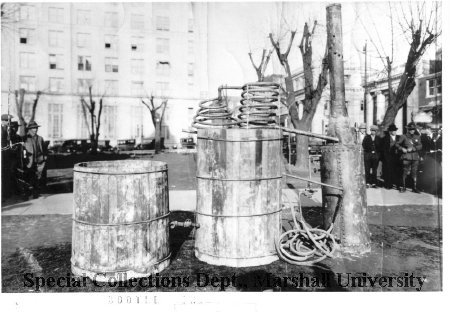 Prohibition in West Virginia began in 1914, several years before it went into effect nationwide. As in many parts of the United States, the temperance movement had been gaining traction in West Virginia for decades before the 18th Amendment, thanks to groups like the Anti-Saloon League and the Women’s Christian Temperance Union. Claiming that alcohol was at the root of the ills of American society, these organizations campaigned tirelessly for local and national prohibition laws. By 1910, 37 of West Virginia’s 55 counties were dry, with a statewide prohibition amendment enacted at midnight on June 30, 1914. In 1919, West Virginia became the 21st state to ratify the national prohibition amendment, which went into effect under the Volstead Act in January 1920.

As saloons across the country closed their doors, the illegal production and distribution of alcohol boomed. In West Virginia, which was already known for its moonshine industry, bootlegging flourished. At this time, “the Strip” along 4th Avenue between 10th and 11th Streets of downtown Huntington became a prime location for speakeasies, gambling dens, and brothels. The Strip included Crescent Pool Hall, where bootlegged whiskey could be purchased, and an apartment above the State Theater where people could buy illegal drinks. Between the pool hall and theater were apartments that housed brothels, along with “alley joints” where people could purchase alcohol.

William Allen Cross was the manager of several downtown theaters during the Prohibition era, including the Keith Albee and the State Theater. In a 1974 interview, Cross discussed the Strip during Prohibition and told stories of bootlegging at the time. Cross did not make moonshine himself, but he was a regular buyer of illegal liquor and knew the Strip well. He and his friends drank moonshine out of “horse quarts,” and he had his moonshine delivered to him while he was at work. Cross' supplier had a distillery in Merritt's Creek, and he recalled that there were numerous others in the area, including in an abandoned coal field in Scotstown, Ohio. According to Cross, local law enforcement rarely bothered bootleggers, as bribes in the form of booze or money, known as “rake-offs,” were common.

National prohibition ended on December 5, 1933 with the ratification of the 21st Amendment. In 1934, West Virginia voters approved amendments to the state constitution, which officially permitted the production, sale, and transporting of alcohol within the state. According to Cross, business along the Strip declined significantly after Prohibition ended. Once people could buy alcohol legally once again, the gambling joints and brothels that seemed to go hand in hand with bootleggers also lost business. By 1945, the illicit activities that gave the Strip its notoriety had disappeared or relocated elsewhere, leaving the district to become just another part of Huntington’s downtown.