Located at the northeast intersection of Fifth Avenue and Eleventh Street, the Campbell-Hicks House is one of Huntington, West Virginia’s most distinctive Victorian homes. It was built in 1896 for Charles W. Campbell, a lawyer who became involved in local politics and served as the mayor of Huntington from 1919 to 1922. Campbell’s home was designed in the eclectic Queen Anne style, with its rounded turret, stone detailing, and front porch held up by Ionic columns. After Campbell relocated to his native Monroe County in 1924, the house was purchased by Dr. Ira Hicks, a prominent physician and West Virginia state senator. In 1943, the house passed to Dr. Hicks’s daughter, who occupied the house until her death in 1982. The property was briefly owned by the First Presbyterian Church of Huntington before it was sold to local businessman Tom Wolf in 1985. The home was added to the National Register of Historic Places that same year. Today, the Campbell-Hicks House stands as one of the few remaining Victorian homes that once lined the streets of downtown Huntington. 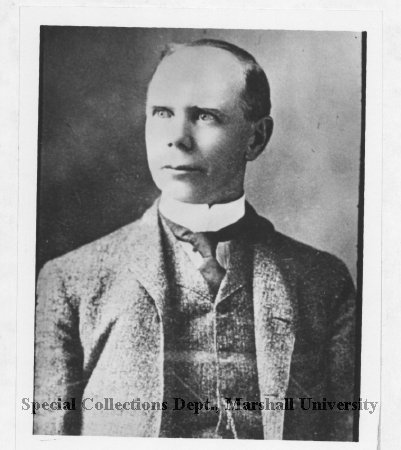 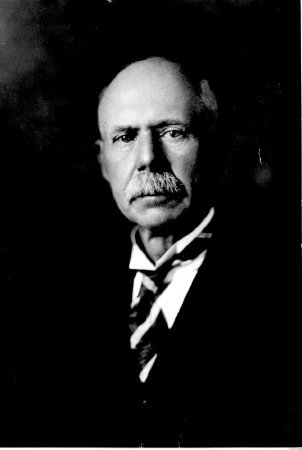 View, focusing on the narrow turret of the Campbell-Hicks House 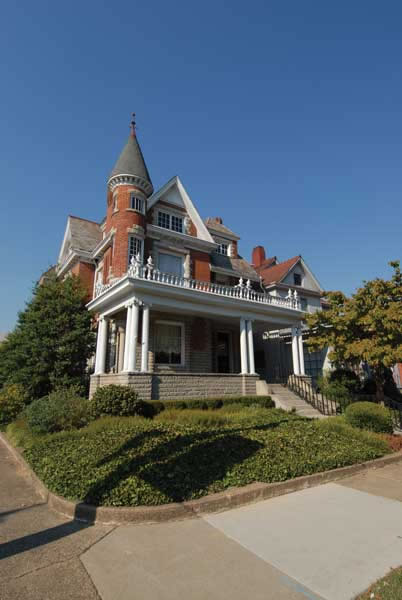 View of the house from 11th Street 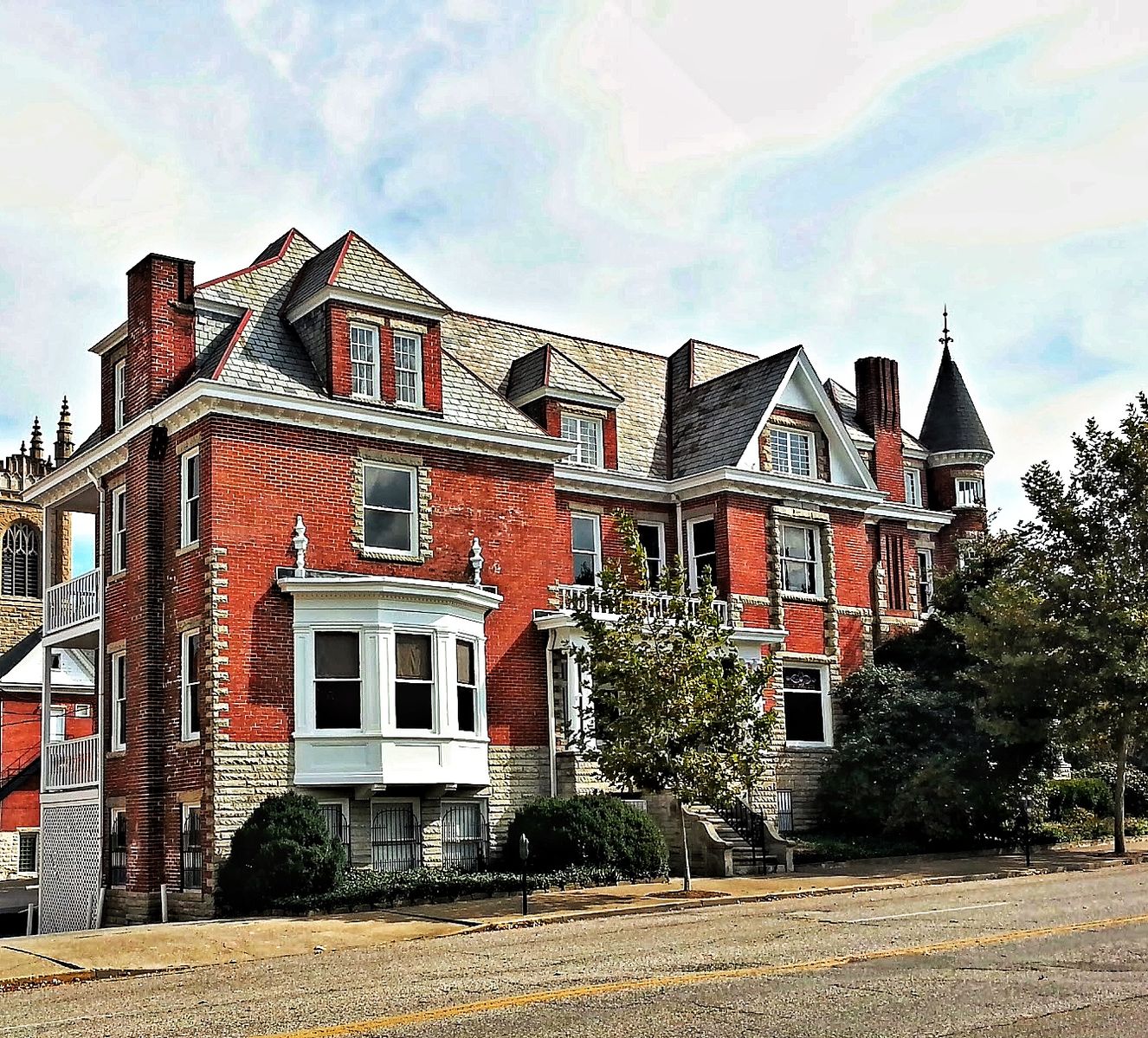 The house, pictured in 2006 as part of the Downtown Huntington Historic District 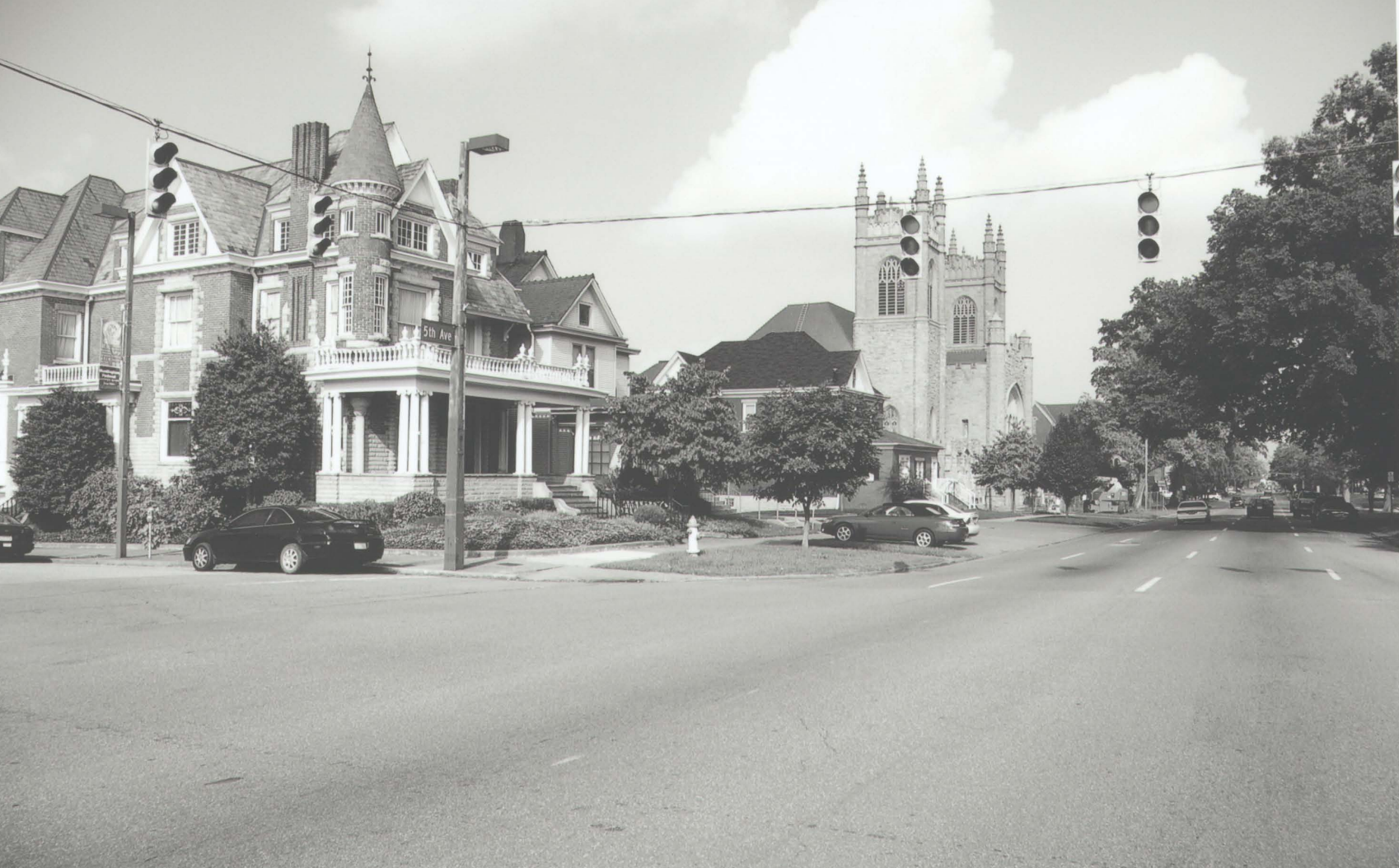 The Campbell-Hicks House, pictured in 1985 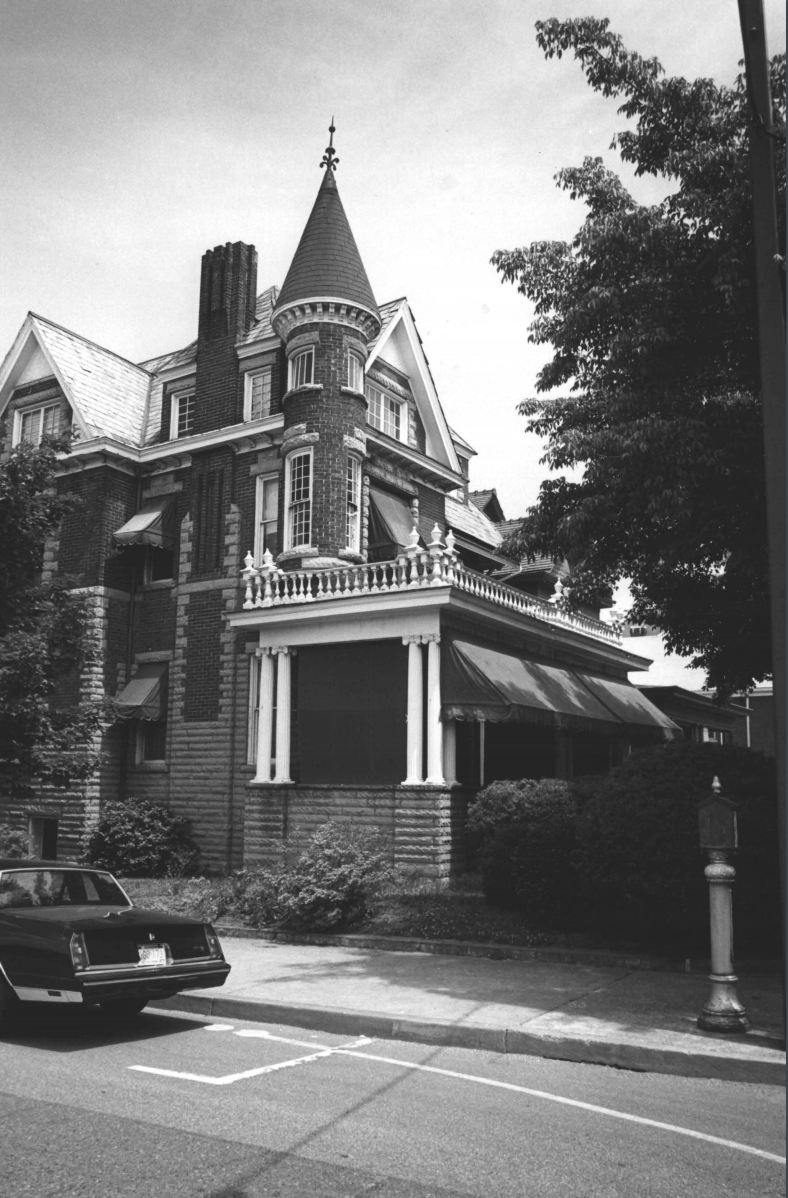 Charles William Campbell was born in Monroe County, Virginia (now West Virginia) in 1856. After working as a schoolteacher for a brief time, Campbell moved to Lincoln County in 1880, where he studied law and was admitted to the bar the following year. He practiced in Hamlin for the next four years, serving as Commissioner in Chancery of the Lincoln County Court before becoming Assistant Prosecuting Attorney for neighboring Cabell County in 1885. Campbell served in this position until 1889, when he became a legal associate of John H. Halt. By that time, Campbell had moved to Huntington and married Jennie Ratliff of Wayne, WV, with whom he had five children. In Huntington, Campbell became heavily involved in local politics. He served several terms on the Huntington City Council, and was elected president of the West Virginia Bar in 1908. He also served on the state House of Delegates for the 1911-13 term, during which he was chairman of the House Judiciary Committee. In 1919, Campbell was elected mayor of Huntington, a position he held until 1922. As mayor, Campbell was notable for donating his salary towards the development of Huntington’s park system. When Campbell retired in 1924, he returned to Monroe County, where he passed away in 1935.

Not long after he moved to Huntington, Campbell commissioned the construction of a house on a small corner lot at the intersection of Fifth Avenue and Eleventh Street. Completed in 1896, the dwelling now referred to as the Campbell-Hicks House is an impressive two and one-half story structure in the Queen Anne style. The ornate stone and red brick home features a two-story rounded tower, a front porch upheld by five pairs of Ionic columns, and heavy stone detailing around its windows and entrances. The house once had many stained glass windows, all but one of which have since been removed. These features qualify the Campbell-Hicks House as a prominent local example of the Queen Anne architectural style. During the last two decades of the nineteenth century, Queen Anne emerged as the dominant residential style in the United States. The most eclectic variation of Victorian architecture, Queen Anne homes often feature asymmetric facades and elaborate ornamentation. Notably, the Campbell-Hicks House is an example of the Free Classic subtype of Queen Anne, which incorporated classical design elements like columns alongside the typical Victorian features.

After Campbell returned to Monroe County, the house was sold to Dr. Ira Clay Hicks. Born in Putnam County in 1868, Hicks attended Marshall College and taught school for nine years before entering Baltimore’s College of Physicians and Surgeons in 1895. He went on to establish a successful private practice in Hurricane, West Virginia, and completed post-graduate courses at his alma mater as well as at Johns Hopkins. In 1907, Hicks relocated to Huntington, where he served as Examining Surgeon for the United States Pension Examiners and as surgeon for the Chesapeake and Ohio Railroad Company. Hicks was also involved in local politics, serving as Assessor of Putnam County from 1893 to 1897 and as a West Virginia state senator from 1905 to 1909. While a senator, he was Chairman of the Senate Committee on Medicine and Sanitation.