Item 218 of 270
This is a contributing entry for Discover U.S. 60: The Midland Trail and only appears as part of that tour.Learn More.

With its Tex-Mex food and bright atmosphere, Chili Willi’s Mexican Cantina was one of Huntington’s most popular restaurants for nearly thirty years. Founded by Ron Smith in 1983, the restaurant began as a small diner located between the Huntington Elks Lodge and the former Orpheum Theater on Fourth Avenue. Chili Willi’s quickly became popular among locals for its award-winning chili and other favorites like Cadillac nachos and ice cream tacos. Even after the restaurant moved to a larger location at 841 Fourth Avenue in 1986, it was not uncommon for customers to wait in line to be served. In August 2005, Chili Willi’s relocated again to 1315 Fourth Avenue, a location that offered yet more seating and a dedicated parking lot. With the onset of the 2008 recession, however, the restaurant began to struggle, declaring bankruptcy in 2009 and closing in 2011. Ron Smith is currently the director of dining services at Woodlands Retirement Community, as well as the founder and coordinator of Huntington’s annual ChiliFest. 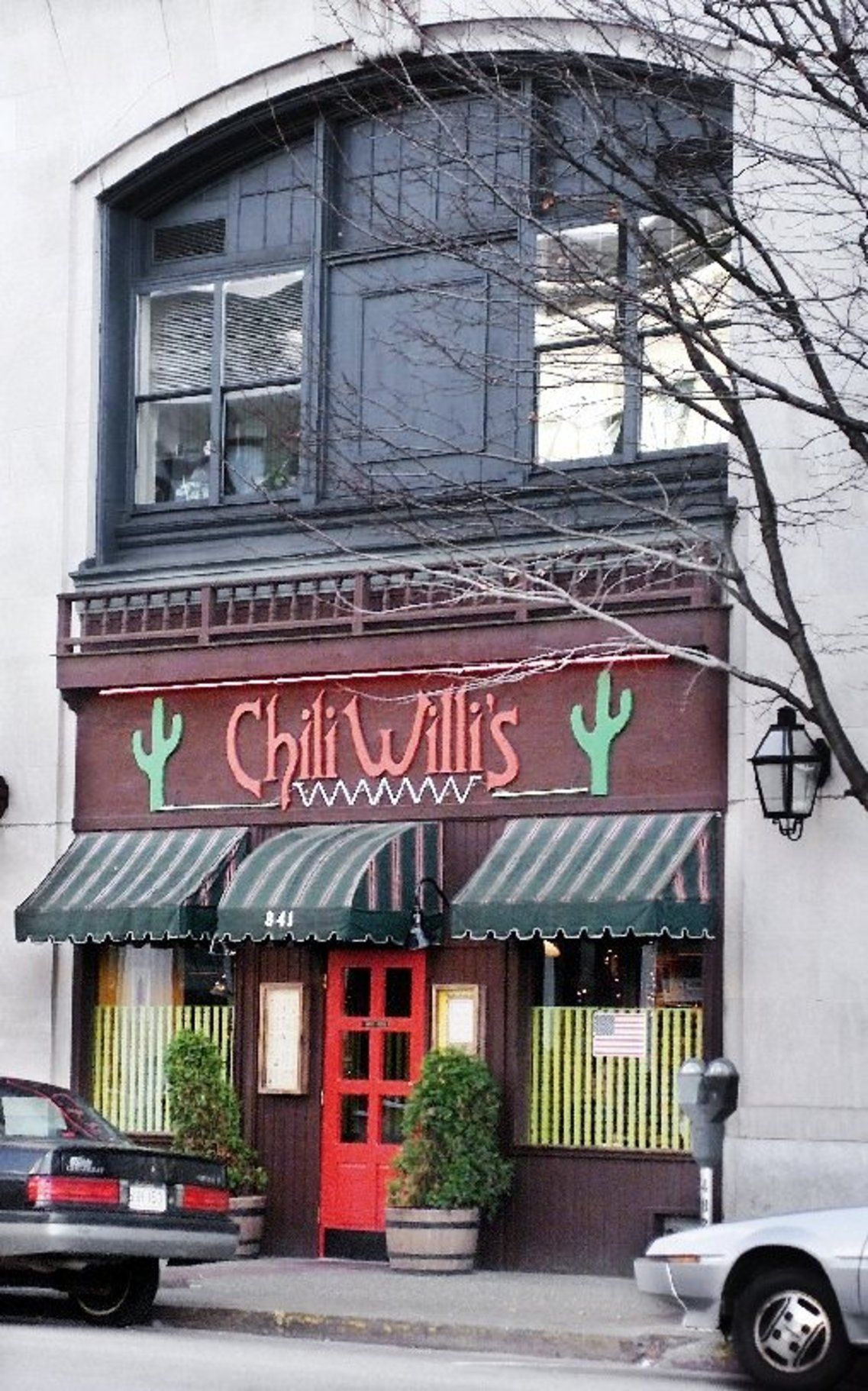 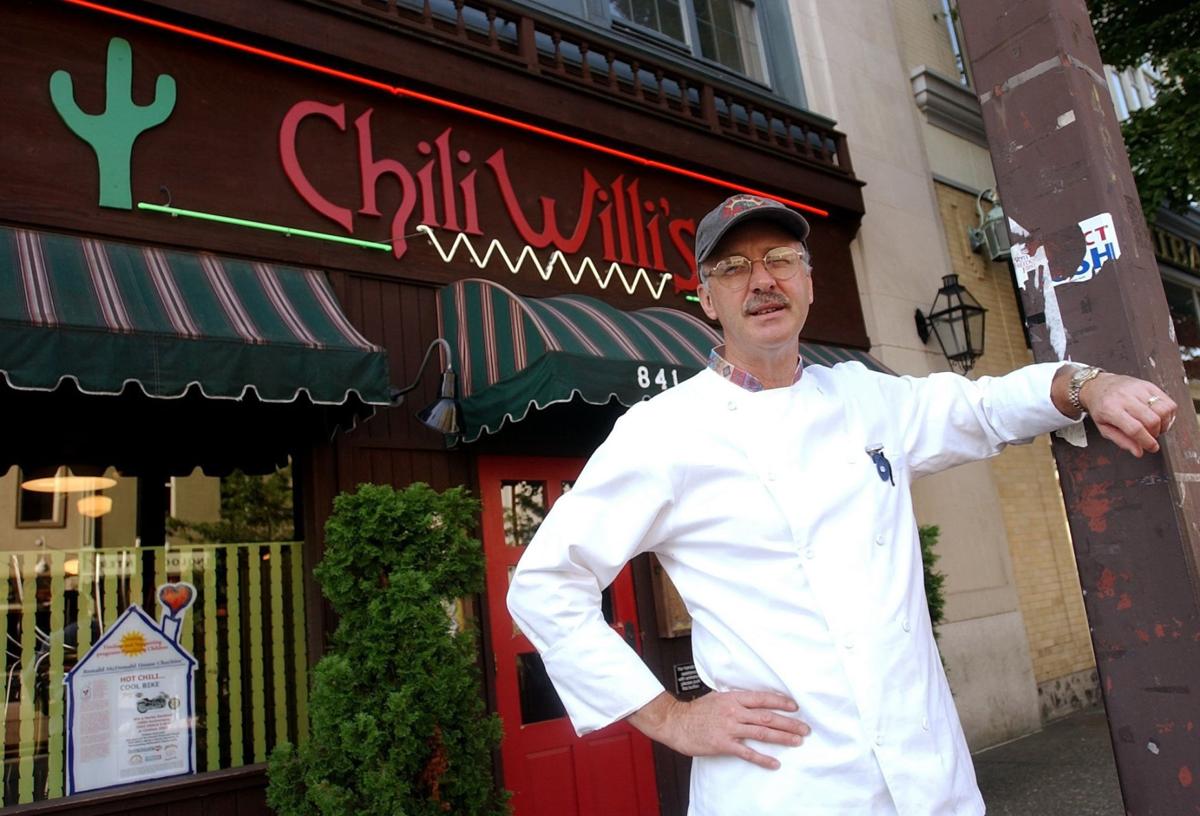 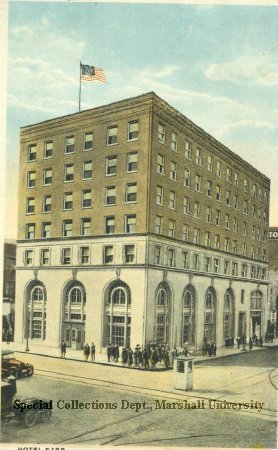 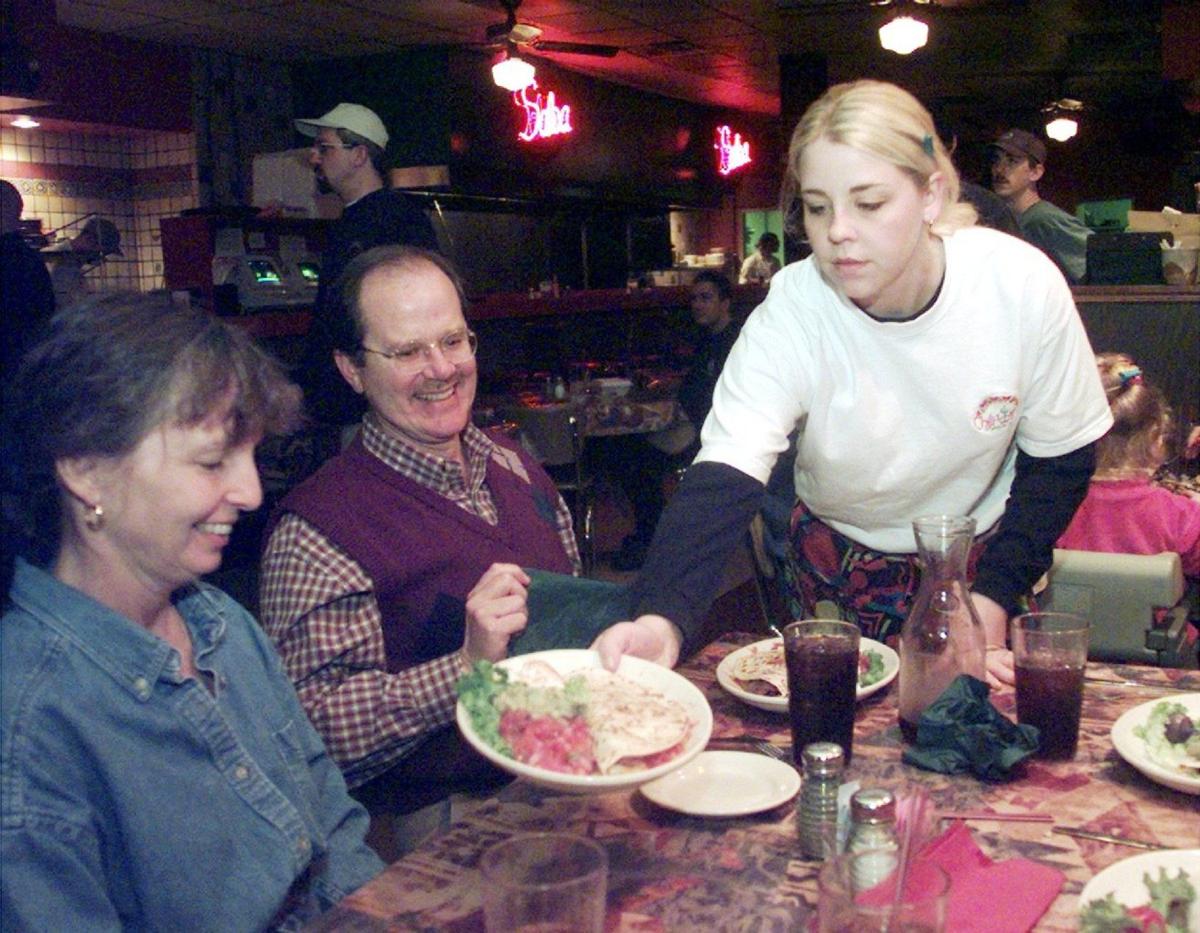 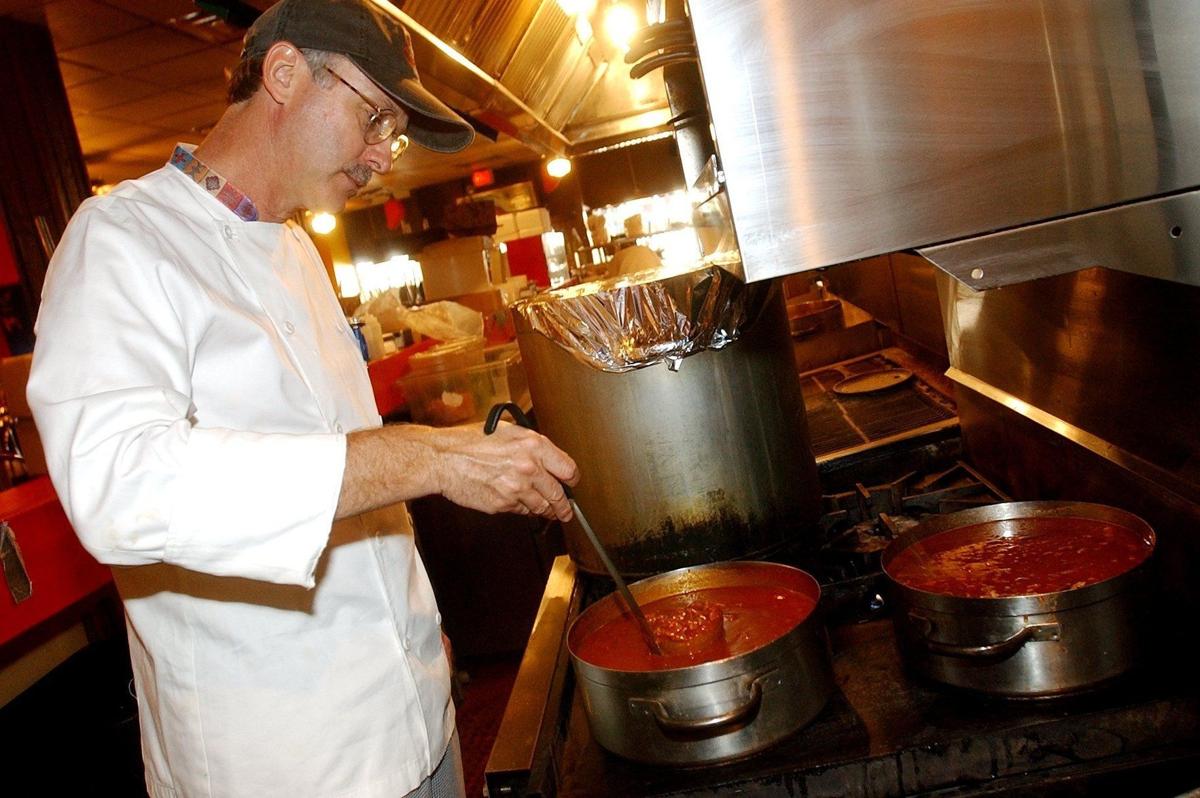 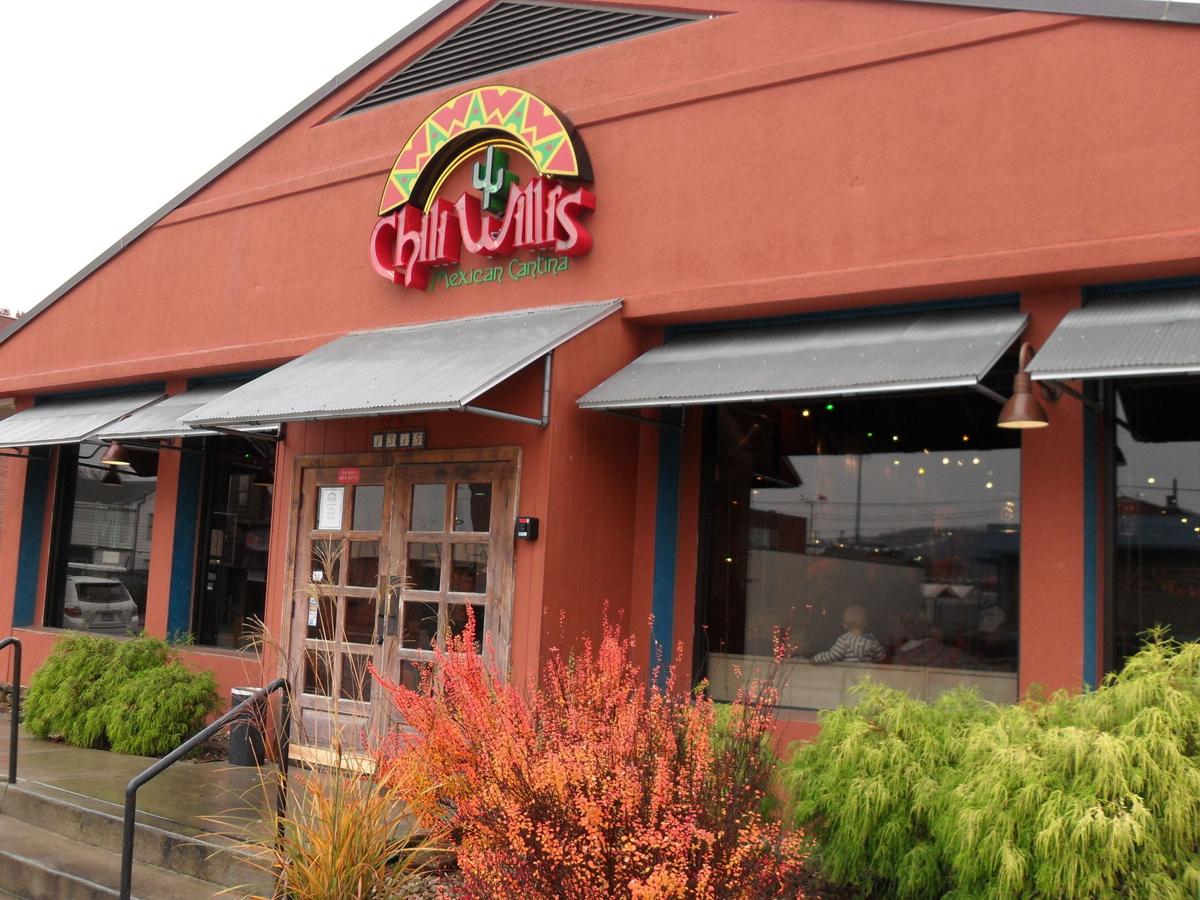 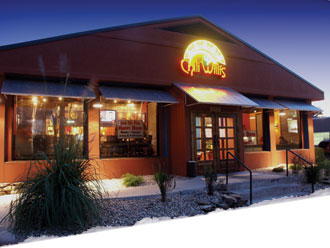 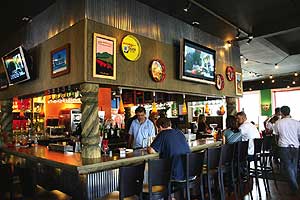 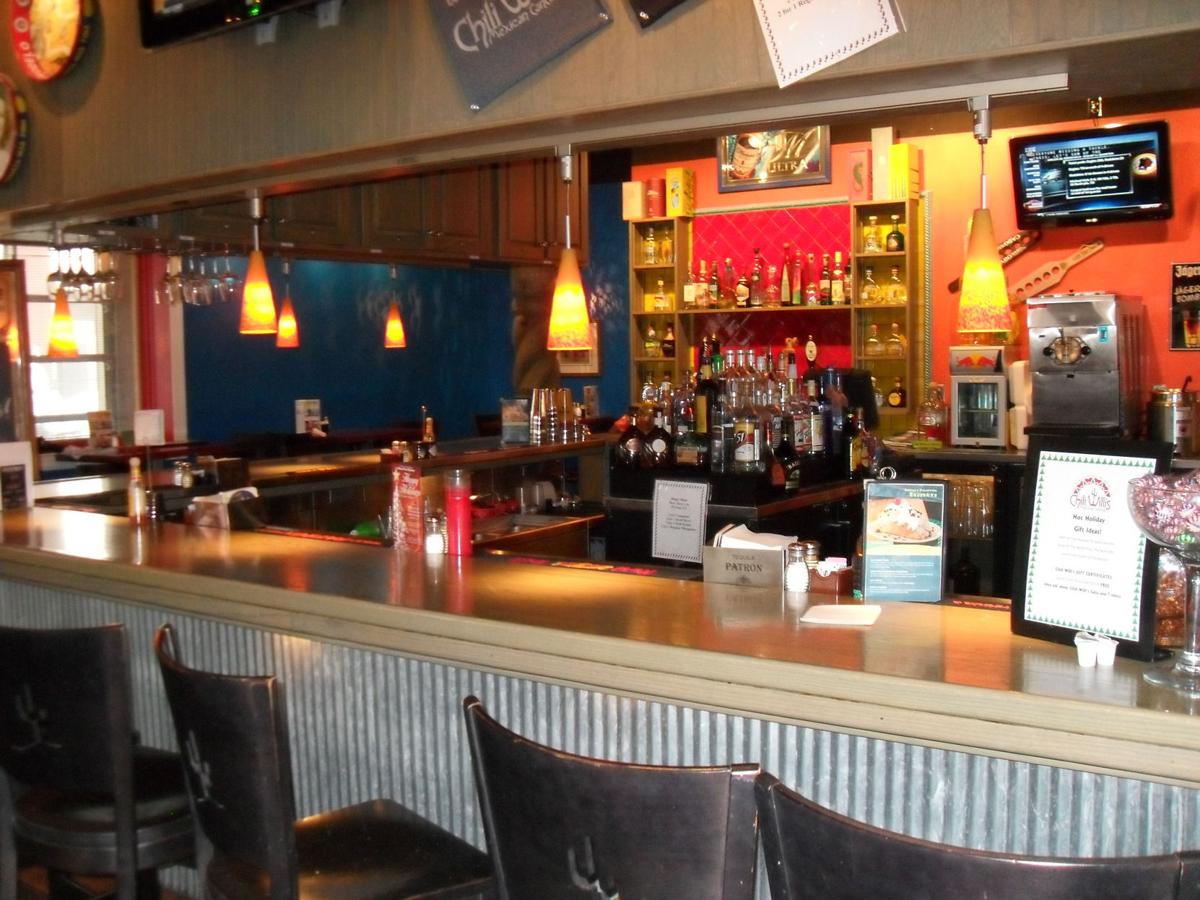 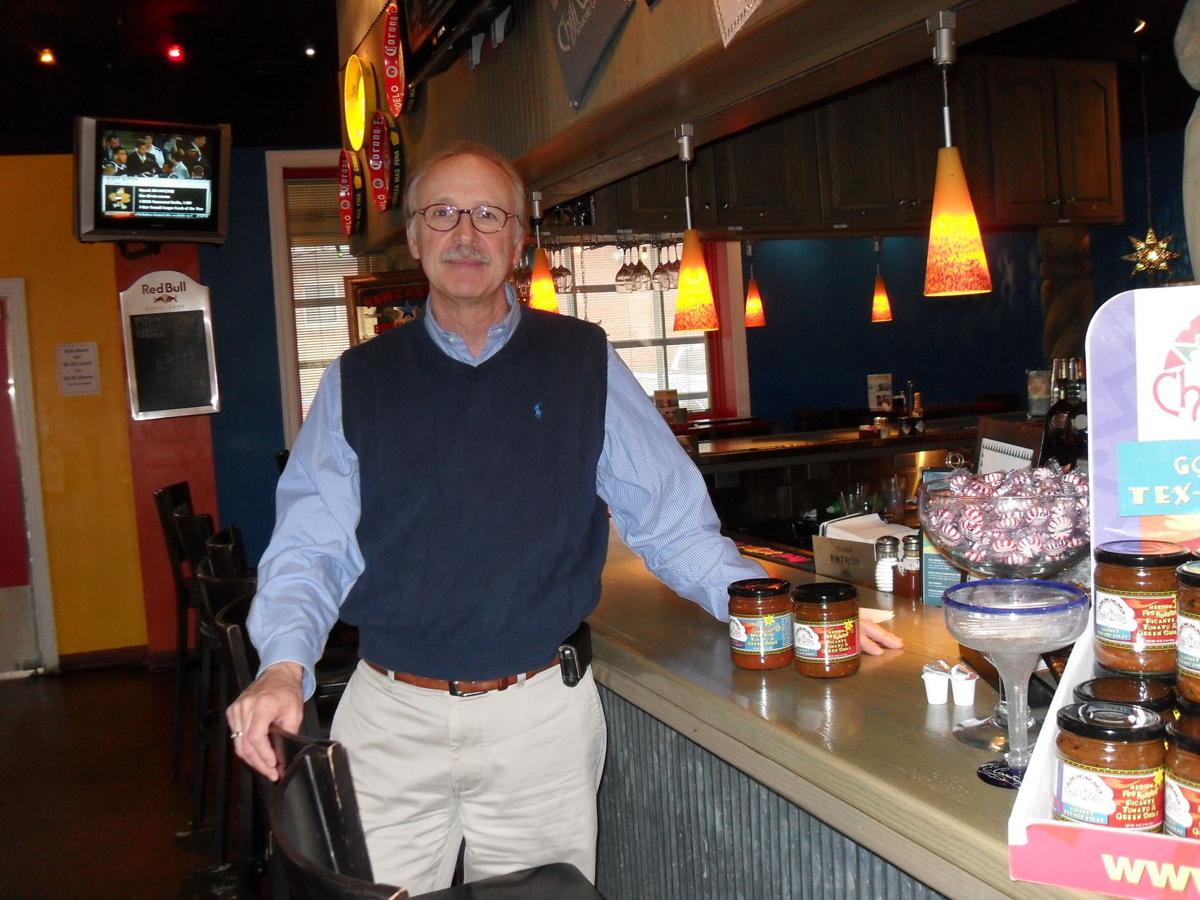 Born in Parkersburg, West Virginia, Ron Smith grew up in St. Marys, West Virginia and attended Marshall University from 1970 to 1973, where he studied music and political science. During his college years, Smith developed an interest in Tex-Mex cuisine and organized cooking contests with his friends in a band called “Chili Willi and the Red Hot Peppers.” Smith went on to own a small chain of music stores in Huntington and Dayton, Ohio, work in sales in advertising and computers, and teach cooking classes. When Smith noticed the lack of Mexican food in the local restaurant scene, he decided to remedy the situation by opening a restaurant of his own. Established in 1983, Chili Willi’s originally occupied a tiny storefront on Fourth Avenue between the Huntington Elks Lodge and the Orpheum (later Cinema) Theater. The diner, which could seat only thirty-two customers, quickly became known for its then-unusual Tex-Mex menu and its vibrant atmosphere. The same year that Chili Willi’s opened, Smith organized the first ChiliFest as a way of promoting his restaurant and its chili recipe. Although it drew only a small crowd to Ritter Park, the festival boosted the popularity of Chili Willi’s and became an annual event.

Chili Willi’s success soon meant that the hole-in-the-wall diner needed a larger space. In 1986, the restaurant moved down the street to the ground floor of the Morris Building at 841 Fourth Avenue. The new location was able to seat eighty customers, and was later expanded to seat one hundred diners. Despite these expansions, Chili Willi’s was so popular that customers often had to wait for a table in the packed restaurant. Part of the restaurant’s success was due to its boisterous and convivial atmosphere. Smith wanted Chili Willi’s to feel like a true cantina, with sounds from the kitchen, music, and customers’ conversations mingling together. The restaurant’s decor was equally vibrant, with neon chili peppers hanging in the windows and colorful walls decorated with murals, mirrors, and painted cattle skulls.

The restaurant served a variety of Mexican, Southwestern, and especially Tex-Mex dishes. It was credited with introducing the Huntington area to Tex-Mex cuisine, which is often spicier and uses more cheese than traditional Mexican food. Smith frequently visited other restaurants across the country in order to improve upon existing recipes and find inspiration for new dishes. Smith’s research was evidently worthwhile, as customers flocked to Chili Willi’s for items like its Texas red chili, Cadillac nachos, chicken flautas, and ice cream tacos. Other favorites included Black bean soup, pork enchiladas, and Cuban sandwiches. Additionally, the restaurant’s salsa proved so popular that Chili Willi’s began selling it at grocery stores and retail stores in the area. The restaurant sold two varieties of salsa: a Fire Roasted Picante Tomato and Green Chili and a Mild Red Tomato and Green Chili.

After nearly twenty years at its second location, Chili Willi’s moved to 1315 Fourth Avenue in August 2005. The new building increased the restaurant’s seating capability by fifty percent, offered outdoor dining, and gave the restaurant its own parking lot. The move also enabled Chili Willi’s to leave the aging Morris Building and attract traffic that had been blocked by street renovations between Eighth and Tenth Streets. Smith divided the new restaurant’s space into small seating areas in order to maintain its cantina atmosphere, and brought decorations such as murals, sculptures, and wall hangings from the former location. However, the onset of the 2008 recession meant that Chili Willi’s began to lose customers not long after the new location opened for business. In 2009, the restaurant filed for bankruptcy to restructure its debt. It continued to operate as normal for another two years before closing on October 31, 2011.

Although Chili Willi’s closed almost a decade ago, its founder remains active in the community and the restaurant’s legacy endures. Ron Smith currently serves as the director of dining services at Woodlands Retirement Community. He is also the coordinator of ChiliFest, which has grown from its inception in 1983 into the International Chili Society's West Virginia State Championship. The annual festival, which draws as many as twenty thousand people to downtown’s Pullman Square and has raised over $500,000 for Huntington's Ronald McDonald House. Meanwhile, the former Chili Willi’s at 1315 Fourth Avenue has housed Margaritas Mexican Bar and Grill since 2013. The restaurant’s longtime location at 841 Fourth Avenue was occupied by a series of restaurants after it moved in 2005, until a fire at the Morris Building in 2014 forced the businesses on its ground floor to close or relocate.