On this site in 1872, the first graded public school established by the City of Huntington offered its first classes. Buffington School was named after one of the oldest and most prominent families in the local area. The school utilized the eight-room brick building until 1897 when a larger building was erected down the street. In 1902, the building was repurposed as Huntington General Hospital, the city's first hospital. The institute was leased and operated by the Cabell County Medical Association, which had advocated for the creation of a public hospital for years. The hospital endured financial difficulties. Sometime between 1910 and 1917, the hospital relocated to a new building on 6th Avenue. The original building housing Buffington School and Huntington Hospital was eventually demolished. Today, the site of the former school and hospital is occupied by a law office. 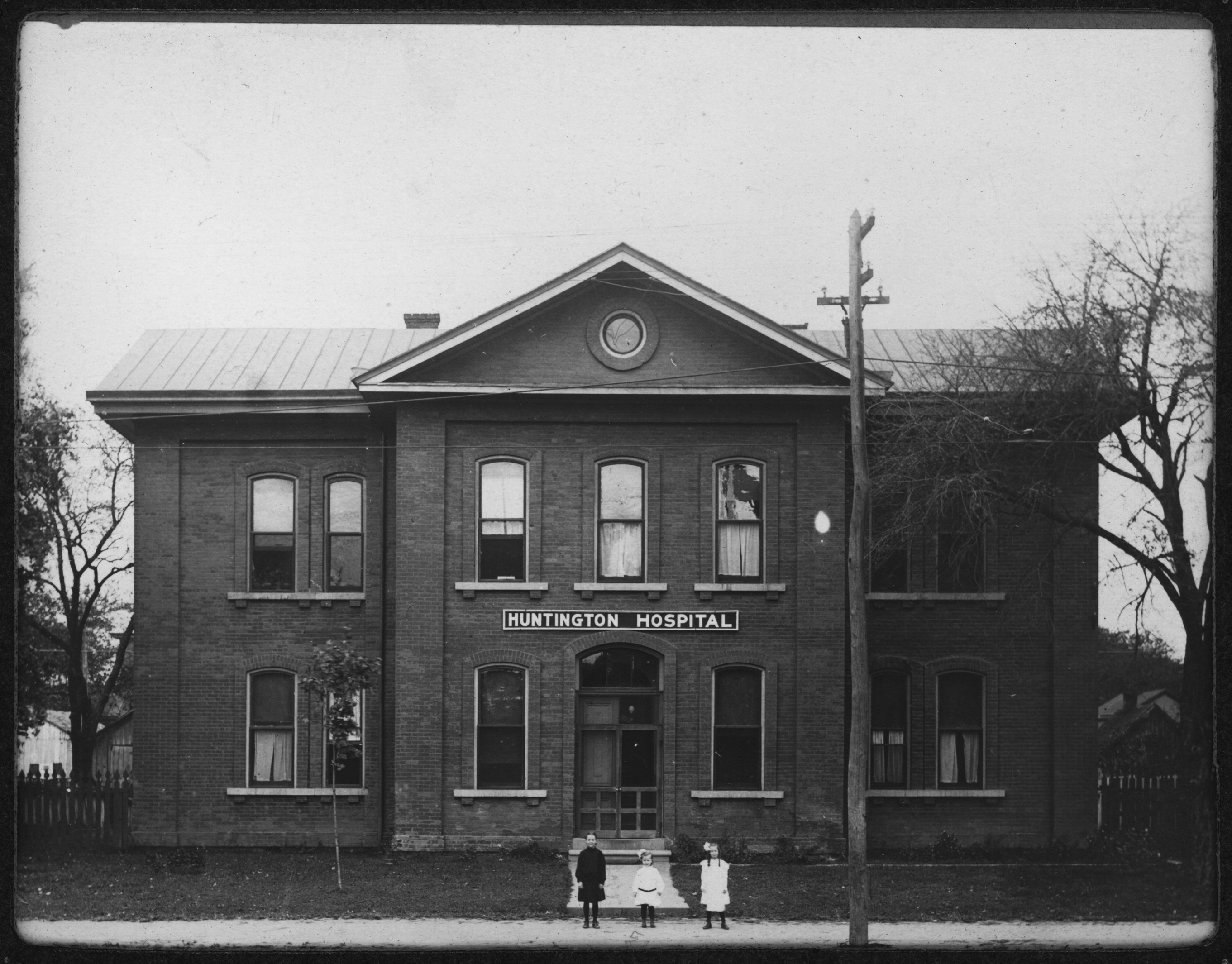 Depiction of the building when it was originally used as Buffington School. Image obtained from the Biennial Report of the State Superintendent of Free Schools of the State of West Virginia, 1891-1892. 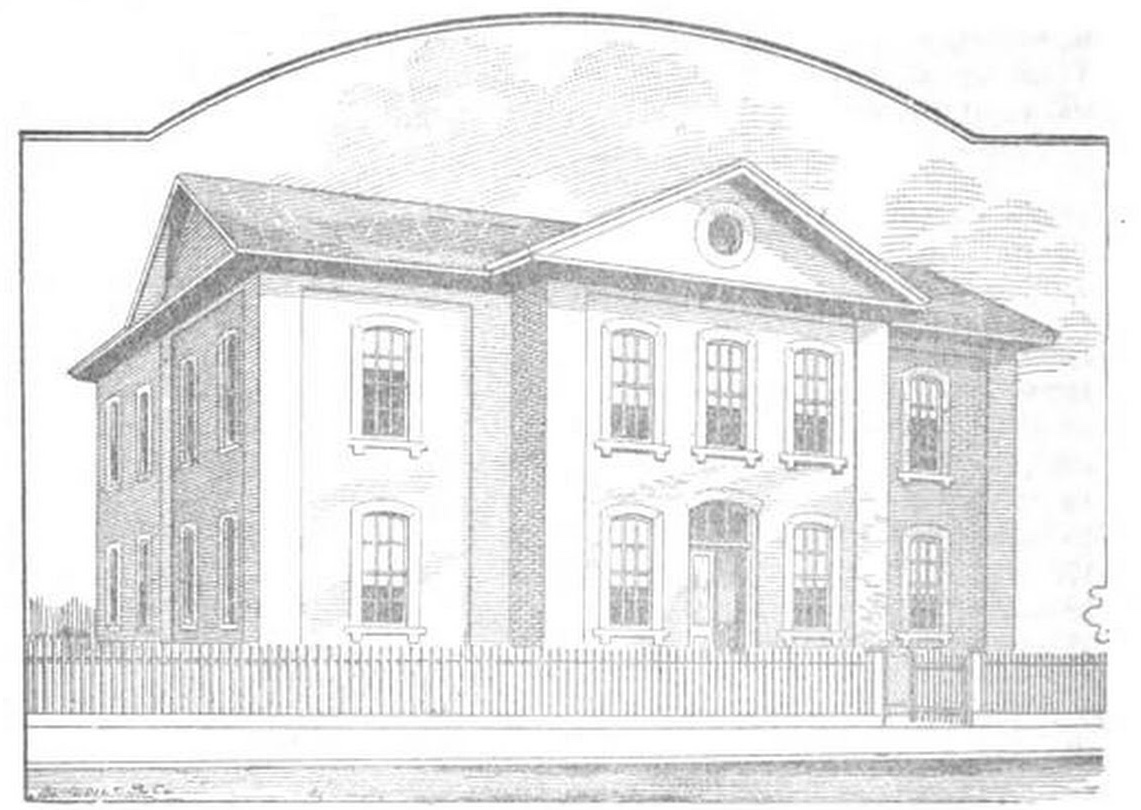 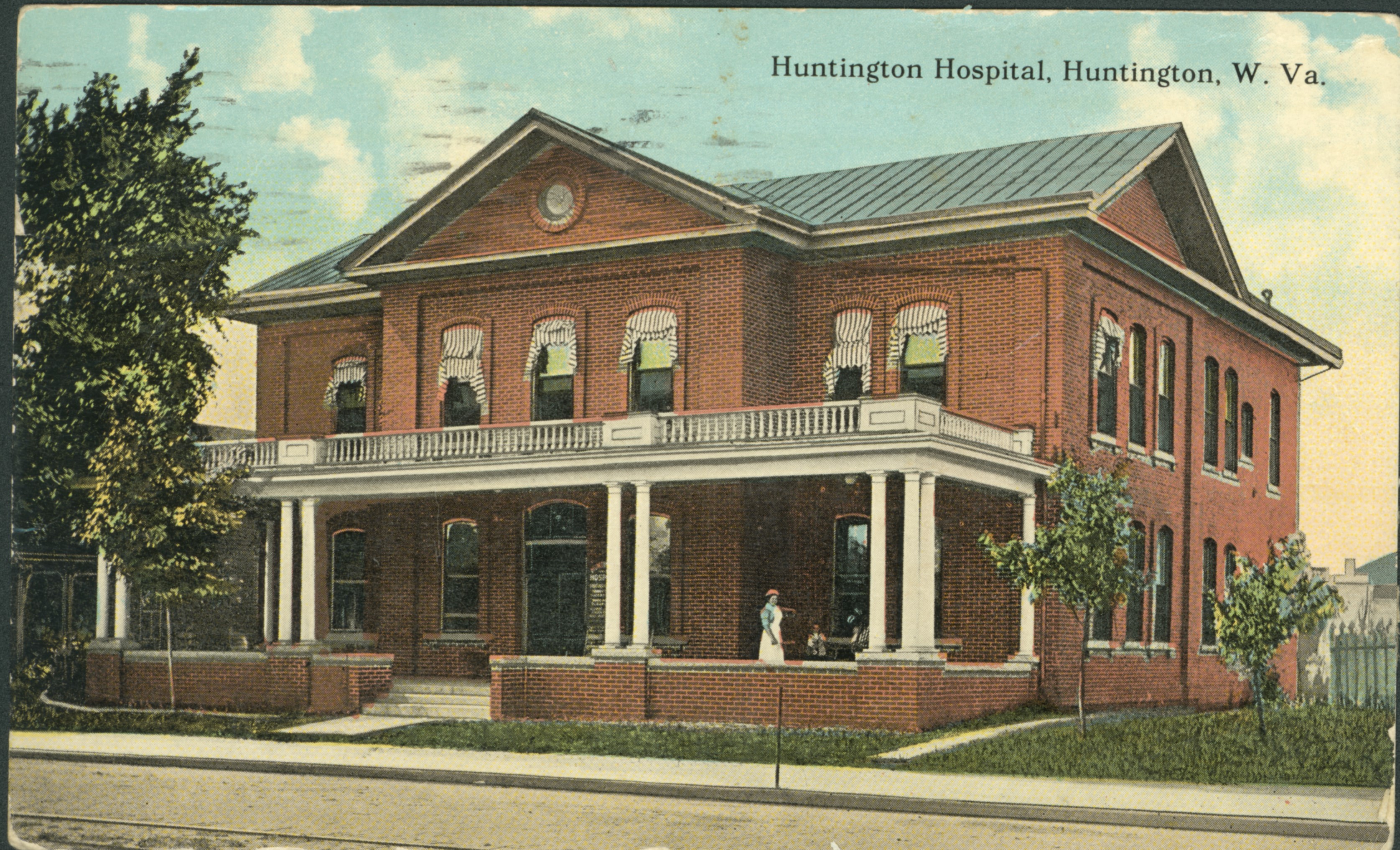 Shortly after the incorporation of Huntington in 1871 the city government began planning the creation of free public schools for the rapidly-growing population. Two schools were originally intended to be constructed; one in the city’s east end, and one in the downtown area. Construction on the east end school was delayed for reasons uncertain, but the downtown school was constructed and opened for use by November 1872. The two-story, four-room brick structure stood on the corner of 7th Street and 4th Avenue; this was the first school ever built in the city of Huntington. It was named Buffington School after one of the oldest families in the Huntington area. The Buffington family settled in what is now Guyandotte in the 1780s and owned a significant amount of land; one descendant, Peter Cline Buffington, served as Huntington’s first mayor.

The school building was expanded to eight rooms in 1882 to accommodate increasing attendance, but it still could not keep up. In 1897 a larger, replacement school was constructed on the corner of 6th Street and 5th Avenue. Shortly afterward, the school board gave ownership of the original school, now vacant, to the city. The City Council, following the recommendation of the Huntington Medical Association, decided to convert the building into a hospital. For its first two decades, Huntington lacked an official health care facility. Plans had been circulating for a hospital since at least the early 1890s but did not come to fruition. Huntington General Hospital opened in 1902 in the former school building.

The hospital was staffed by twelve members of the Association’s women’s auxiliary, which also helped raise money for the facility. Very little is known about activities in the hospital. One source stated that it installed an x-ray machine, electrotherapy equipment, and an electric elevator in 1916.

Huntington General was initially the only hospital in the city. Within a decade however several others were established, such as the Kessler Hospital and the Chesapeake and Ohio Railway Hospital. Reportedly high operating costs plagued Huntington General and the hospital soon risked closing. In 1910 Huntington General Hospital was incorporated as an independent business and separated from the Cabell County Medical Association. The fate of the hospital is uncertain, but by 1917 it had relocated to a place at 1619 6th Avenue. The original building on 4th Avenue was eventually demolished; today a law office is located at the former site of the first graded school established by the city.