This district is a row of several houses on Maple Street that one could drive right past and not think twice about. The houses themselves are older homes constructed before the civil rights movement. It is a quiet neighborhood no one currently lives in. The importance is that it was one of the first "integrated" parts of West Virginia. This place is relatively close to the main part of town and for African Americans to be living this close to town was unheard of. There was some discomfort from the townspeople but in all there was little push back. 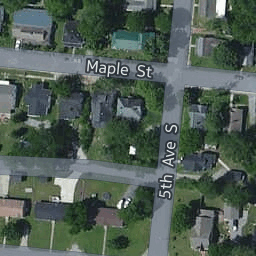 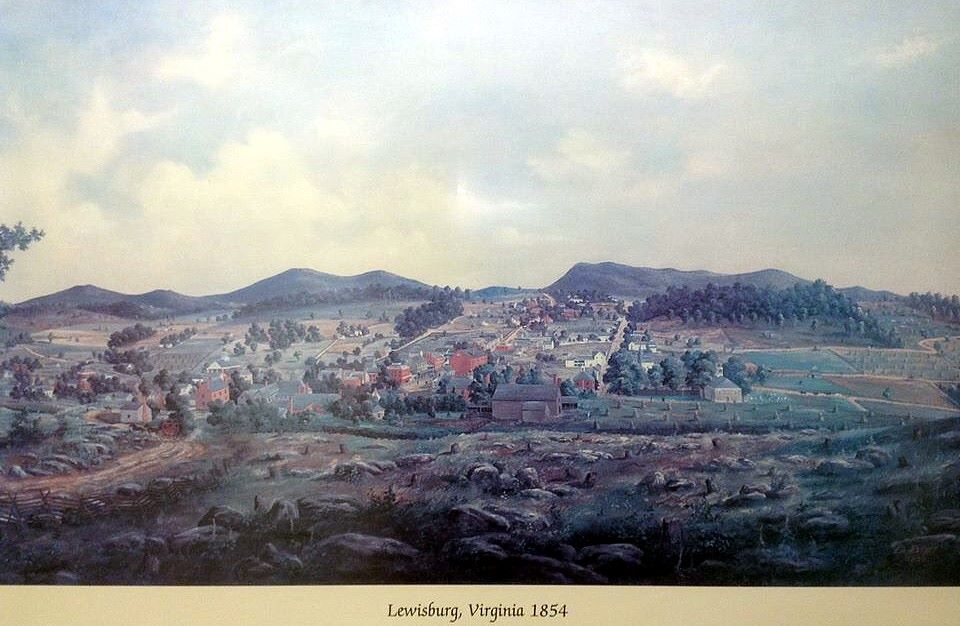 There are a total of six houses that sit on top of Gospel Hill in Lewisburg, they were originally built for the coal companies as workhouses for the people of the coal company. When the coal companies moved on the railroad companies moved in and shifted the houses for their workers. The lumber workers would have partake in living in these single and double level homes. Now there are no markers here, the whole area is just called the historic district without any distinction to these specifically, but they would soon be a bigger deal than just work homes.

After the Civil War would end, the Black community in certain places would begin to have certain rights that they had previously been left out of. This included being in certain communities. For the houses, thats exactly what was happening in Lewisburg, WV. This district is closely located near the heart of the city, and this would be where a collection of the Black community would move when they did here. This section of Lewisburg would be the most integrated even in the midst of public backlash.

Living closely to town would allow the Black community to participate (as much as the community would allow). The community would begin to vote and run for offices, as well as participate in the lumber boom that would make its rounds. This area is the only one that still has the 19th century houses reflected. There are no private viewing of the houses, but someone may drive or walk by at anytime to enjoy the historic district.