The First National Bank of Ceredo was the first bank established in Wayne County. For the vast majority of its existence the bank was operated by the Hoard-Stark family, one of the most influential families in Ceredo. For years the bank prospered and was one of the biggest in the local area. From 1892-1959 the bank was housed in this two-story brick building designed by S. Floyd Hoard. Later it moved to a modern building on Route 60, and eventually merged with United Bank in 1993. Today the original bank building functions as an apartment complex.

The Bank of Ceredo building today is an apartment complex. The exterior was painted new colors in 2018. Image courtesy of the author. 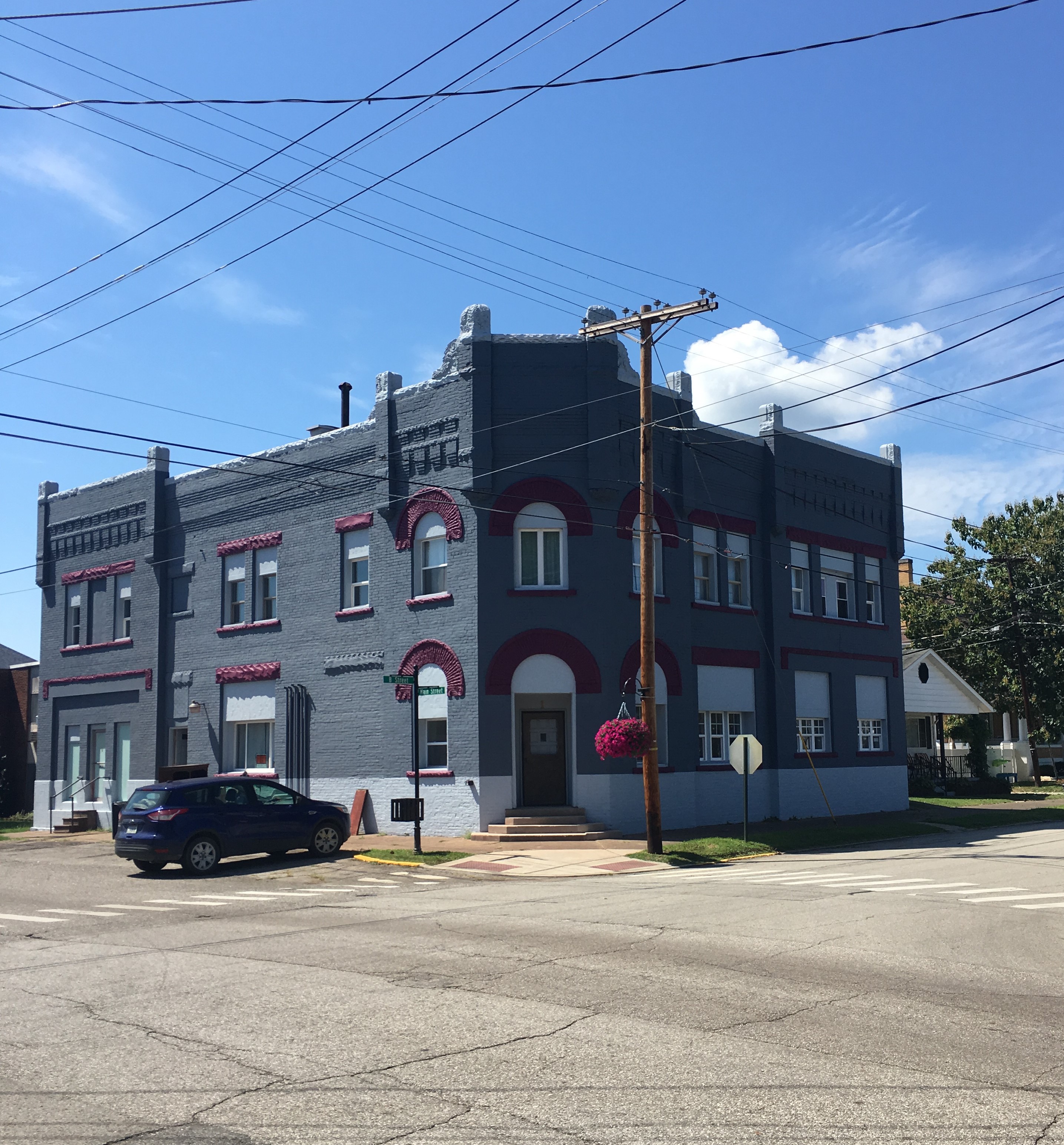 S. Floyd Hoard was instrumental in organizing the Ceredo bank, sold land for the building, designed the building himself, and served as the bank president for over thirty years. Image courtesy of the Ceredo Historical Society Museum. 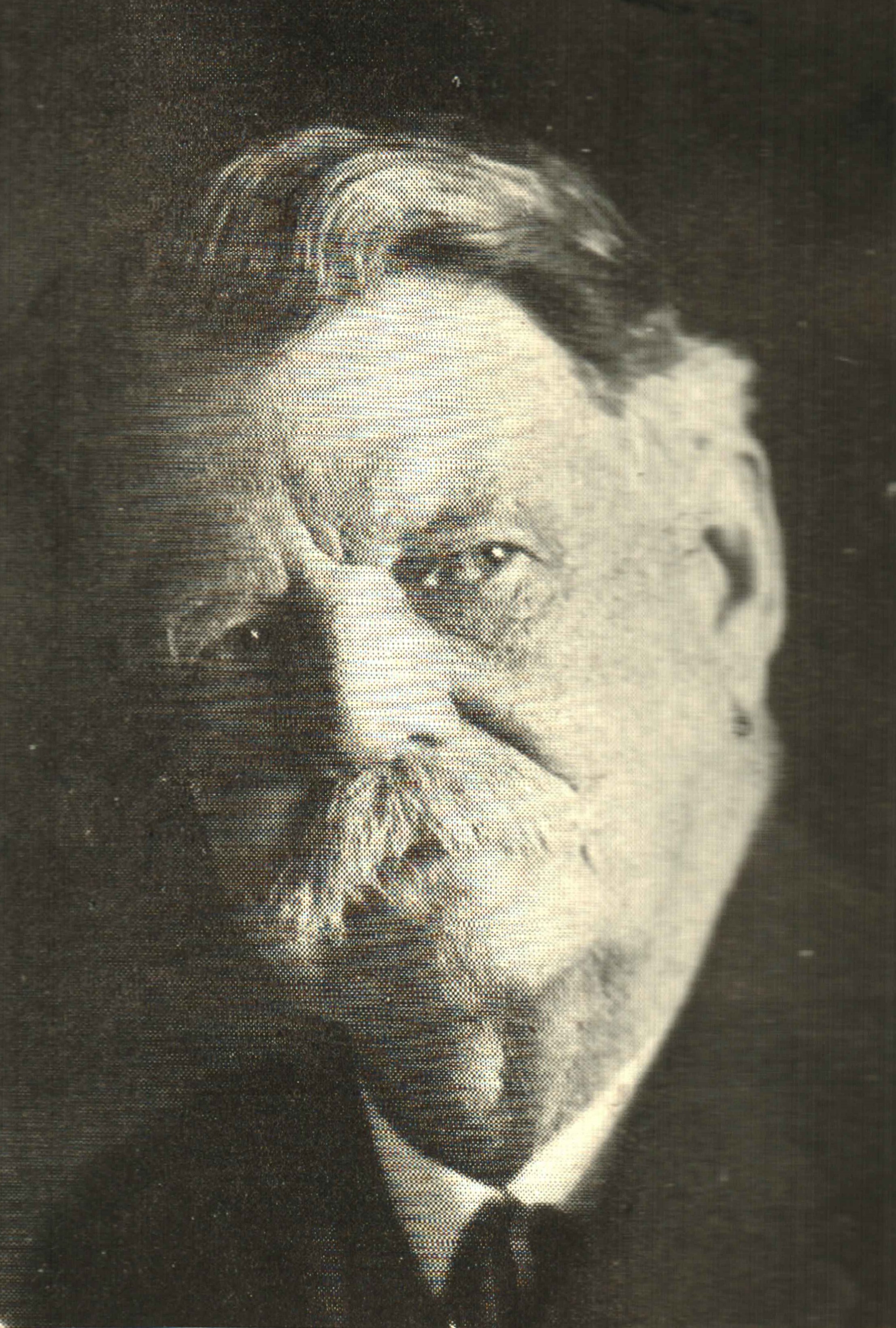 Deposit receipt from the Ceredo Bank, 1928. Courtesy of the Ceredo Historical Society Museum.

In 1959 the bank moved to a new building on Route 60 with modern amenities such as drive-through windows. In 1993 it became a branch of United Bank. Image courtesy of the Ceredo Historical Society Museum. 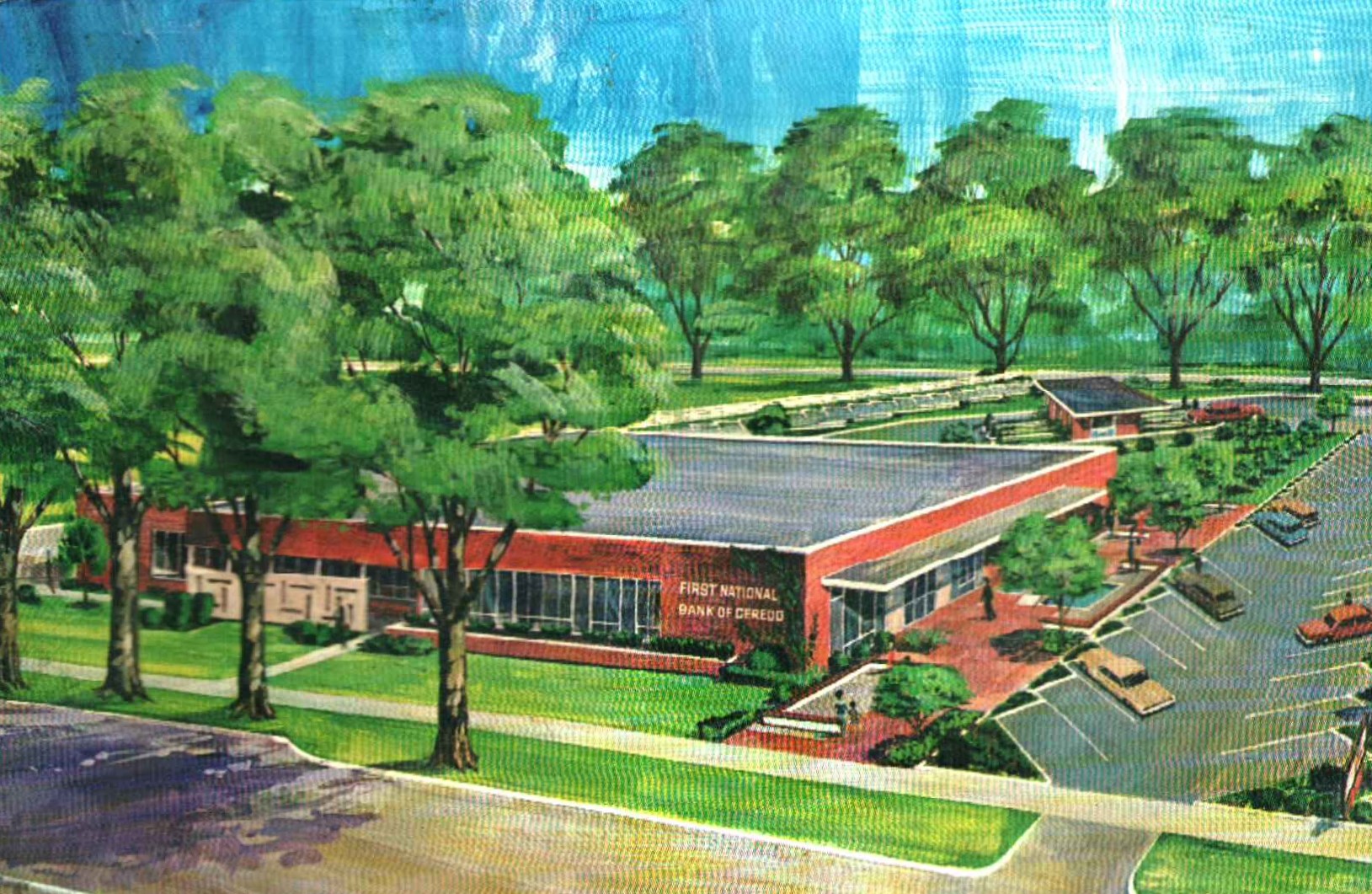 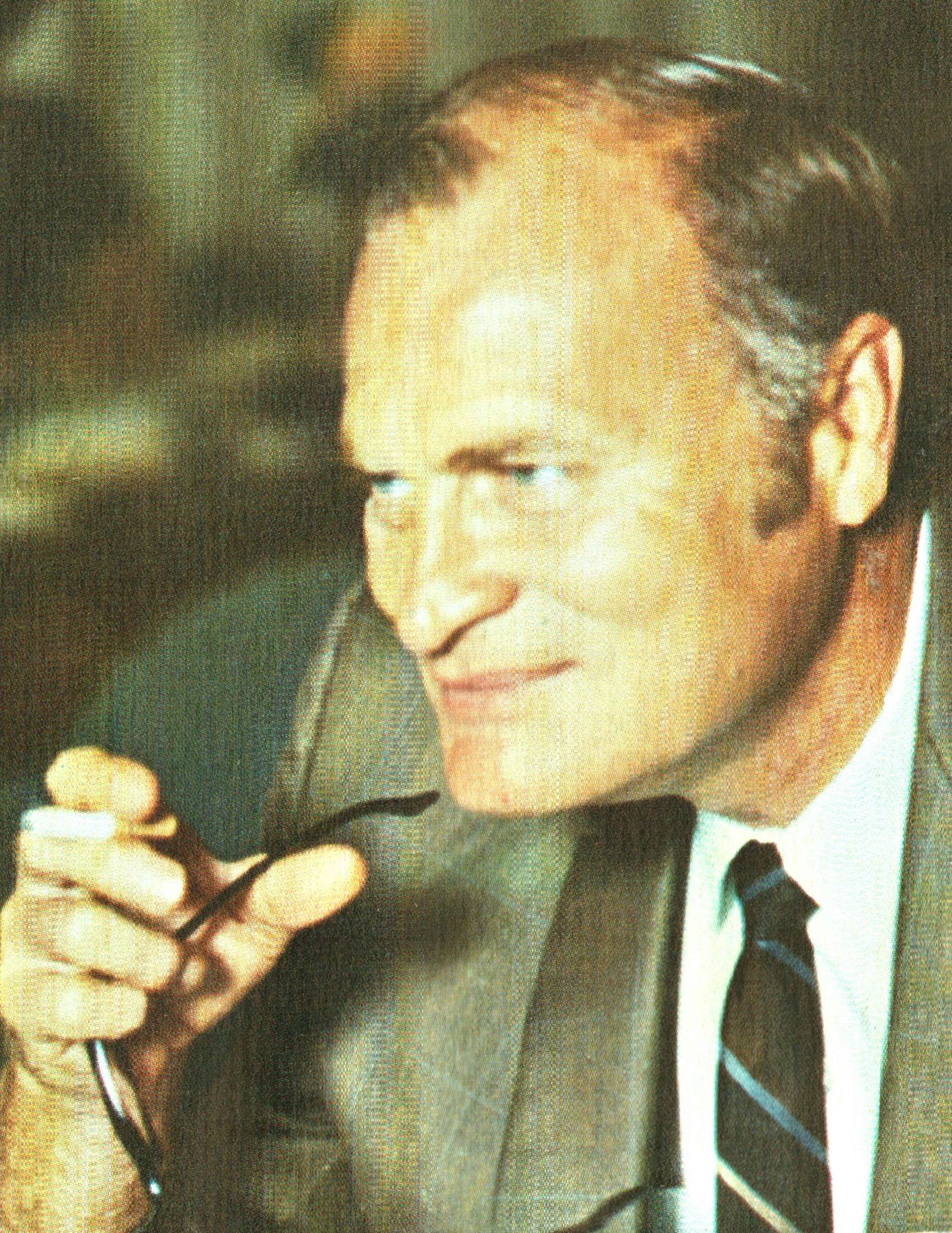 Check from the Ceredo Bank in 1902. Courtesy of the Ramsdell House.

The First National Bank of Ceredo was founded by some of the most prominent men in the local area: Samuel Sperry Vinson and Zachary Taylor Vinson, future Congressman James A. Hughes, R. H. Prichard, and S. Floyd Hoard. The bank first opened on September 2, 1891 as the Ceredo Loan & Trust Company; it was the first and for many years the only financial institution in Ceredo. Reportedly it began with $15,000 of capital. On July 12, 1892 the company was reorganized as the First National Bank of Ceredo. Samuel Sperry Vinson served very briefly as president before being replaced by Floyd Hoard in September 1892. Hoard was the son of former Congressman Charles B. Hoard; his family combined owned a substantial amount of property in Ceredo and were very influential in the town’s affairs for decades. Floyd had already established himself as a noted architect, and designed many structures in Ceredo, Kenova, and Huntington.

Originally the bank briefly operated from a store owned by James Hughes. It soon then moved into a new two-story, ornate brick building designed by Floyd Hoard and built on property that had belonged to Hoard. It stood on the corner of Main Street and B Street, which at the time was the center of most commercial activity in Ceredo. Some space in the building was rented out to other businesses, while Hoard maintained an office for his architectural work. The bank grew and soon became one of the most prosperous financial institutions in the Tri-State region. It was one of only two banks in the area, along with the First National Bank of Huntington, which did not require financial assistance or reorganization during the Great Depression. In 1925 Floyd Hoard passed away and was succeeded as president by Henry J. Stark, the husband of his niece Julia Hoard.

By the 1950s the bank had outgrown its limited space in the building on B Street. In 1959 a brand new bank building was constructed on Route 60. It was touted as one of the most modern, advanced banking facilities in the region. Supposedly it was the first bank in the state to have uniforms and drive-through windows, and the first bank in the county to have night hours. Henry Stark left the presidency to become chairman of the bank in 1962. He was succeeded as president by his son Pitt Stark. Pitt would later be succeeded in turn by his brother Floyd in 1980. The bank, under the Stark family, was very involved in the local community; it ran a scholarship program, sponsored various recreational sports teams, donated money to the Ceredo Beautification Committee, and allowed local clubs to use the bank’s meeting rooms. Floyd Stark himself founded the Beautification Committee and was the first president of the C-K Little League.

By the 1990s, the Ceredo bank had amassed $140 million in assets, and contained 66 percent of all bank deposits in Wayne County. Increasing banking regulations and the introduction of bank branches to West Virginia at this time made it more difficult for small, independent banks to remain viable. The Ceredo bank was affected heavily by this, and in 1993 it was acquired by United Bank. The building on Route 60 became a United Bank branch and remains in operation to this day.

The original First National Bank of Ceredo building on B Street and Main Street still stands as well. After the bank left in 1959 it was converted into office space and apartments. In 2018 the apartment units were remodeled and modernized while the exterior of the building was repainted.