This site was once home to the historic Miller Tavern. It was one of the oldest structures in Fayette county. John Hodge Miller, Gauley Bridge's first white settler had the tavern built in the 1820s, the Tavern was used as a stagecoach stop. During the Civil war it was fired upon and housed many soldiers. Future presidents Rutherford B. Hayes and William McKinley were among the soldiers housed. Sadly, efforts to preserve the building were denied and the Miller Tavern was demolished in early 2017. 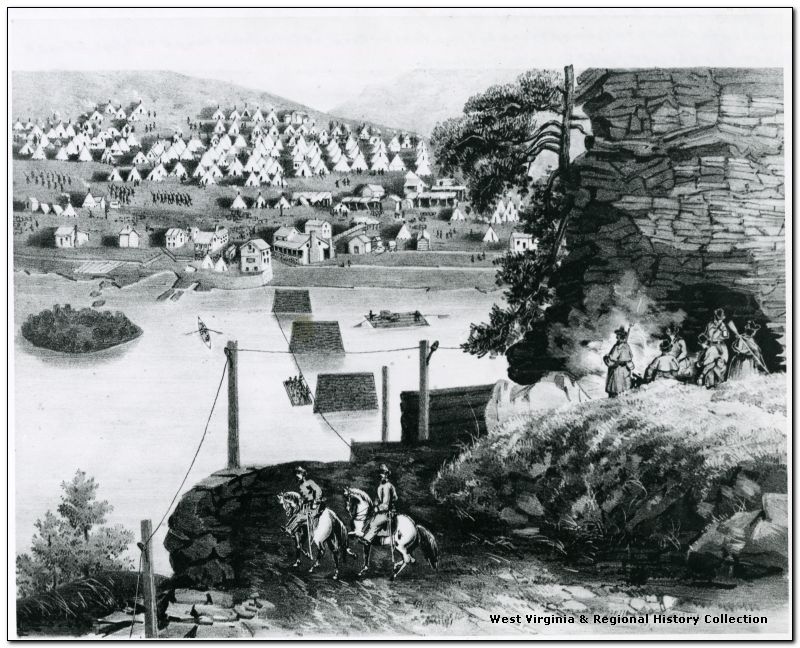 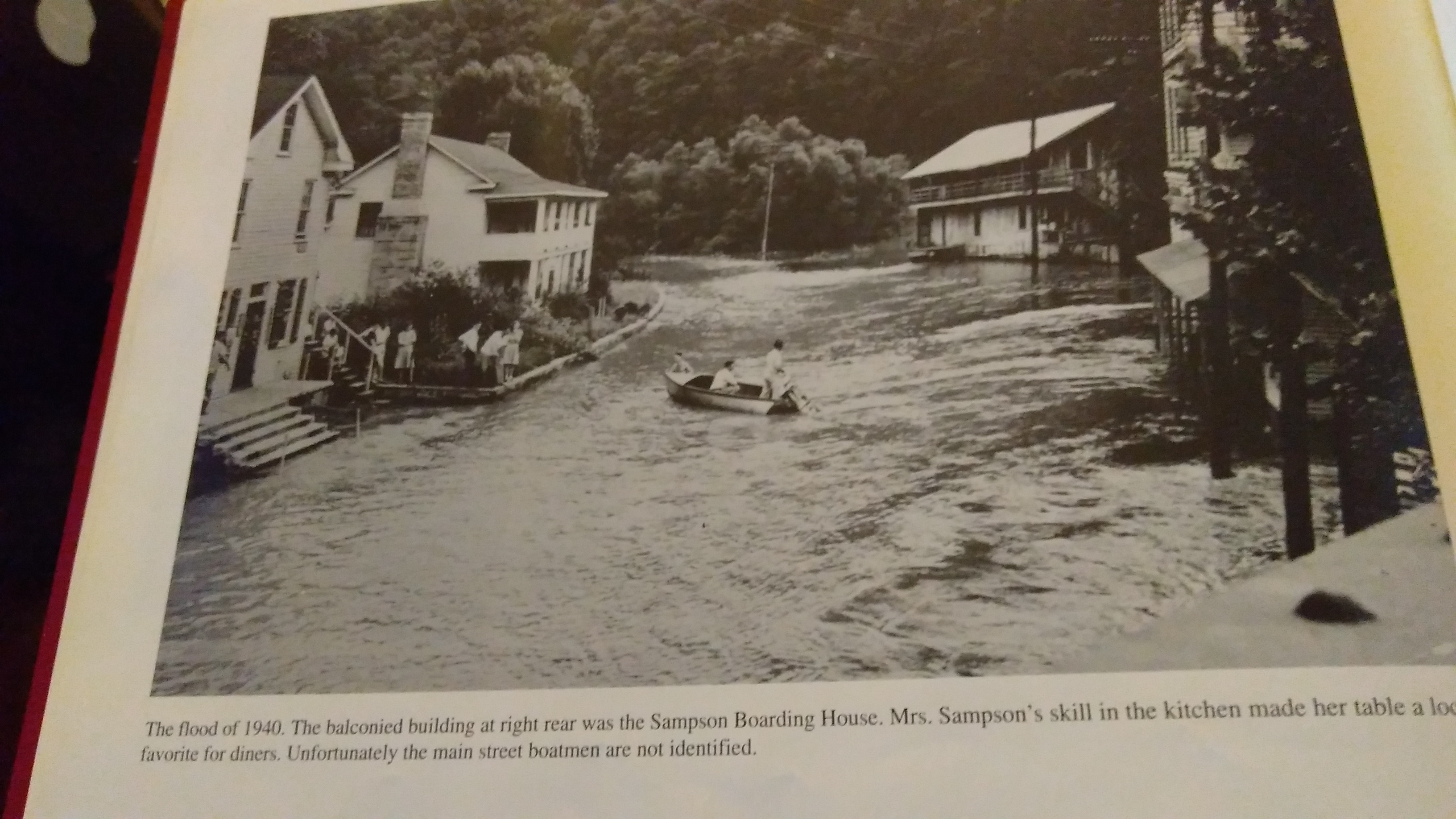 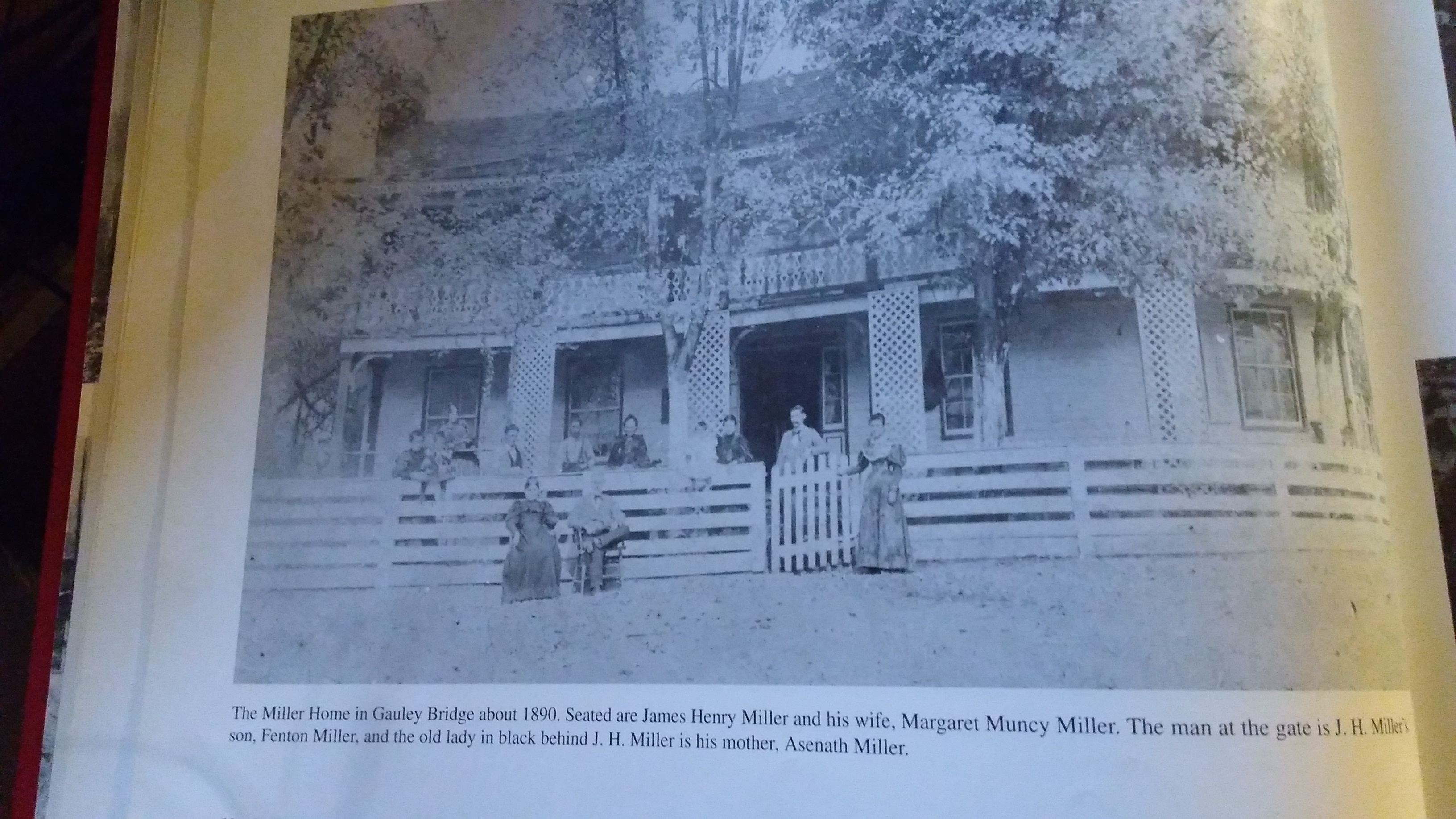 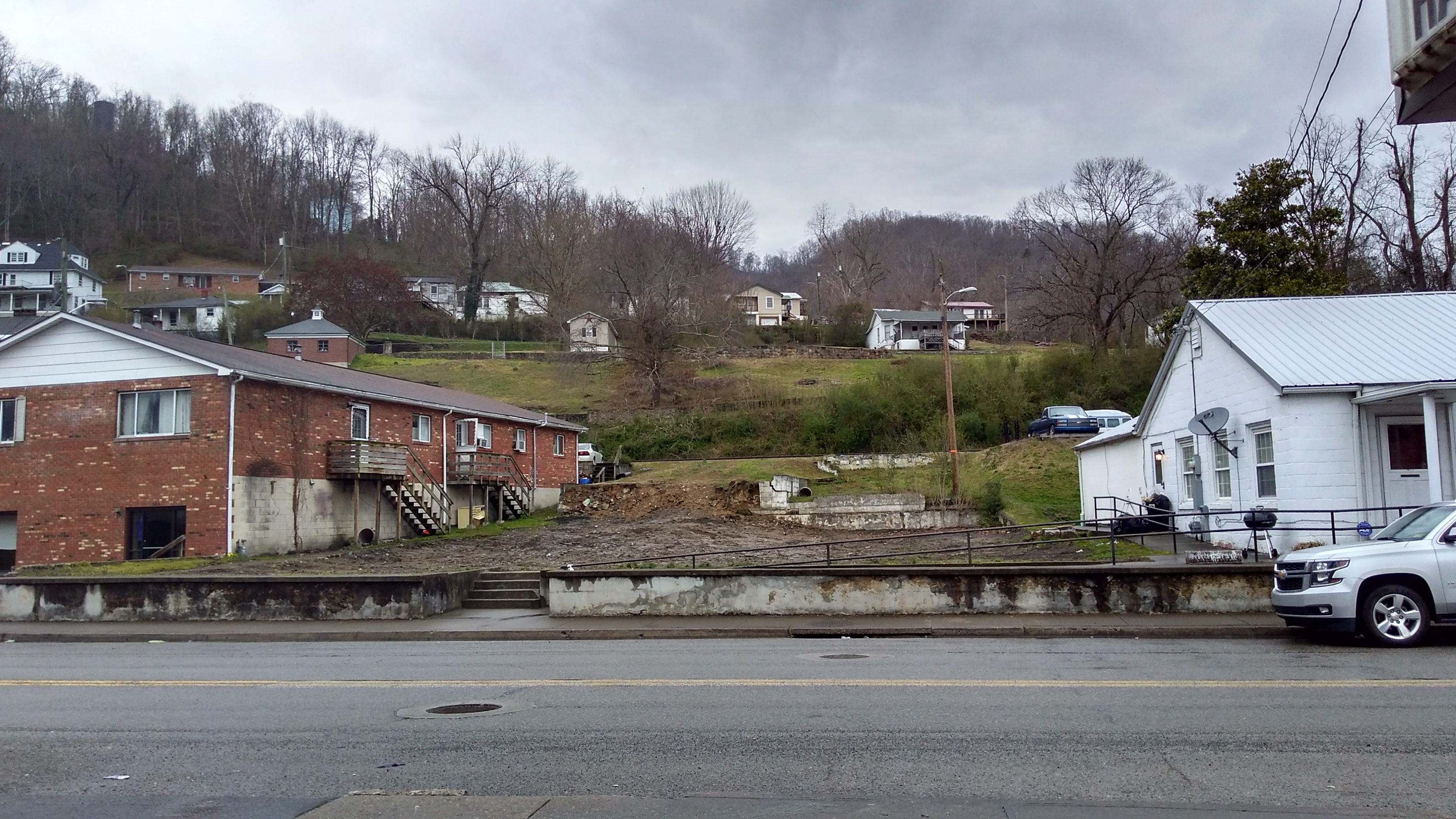 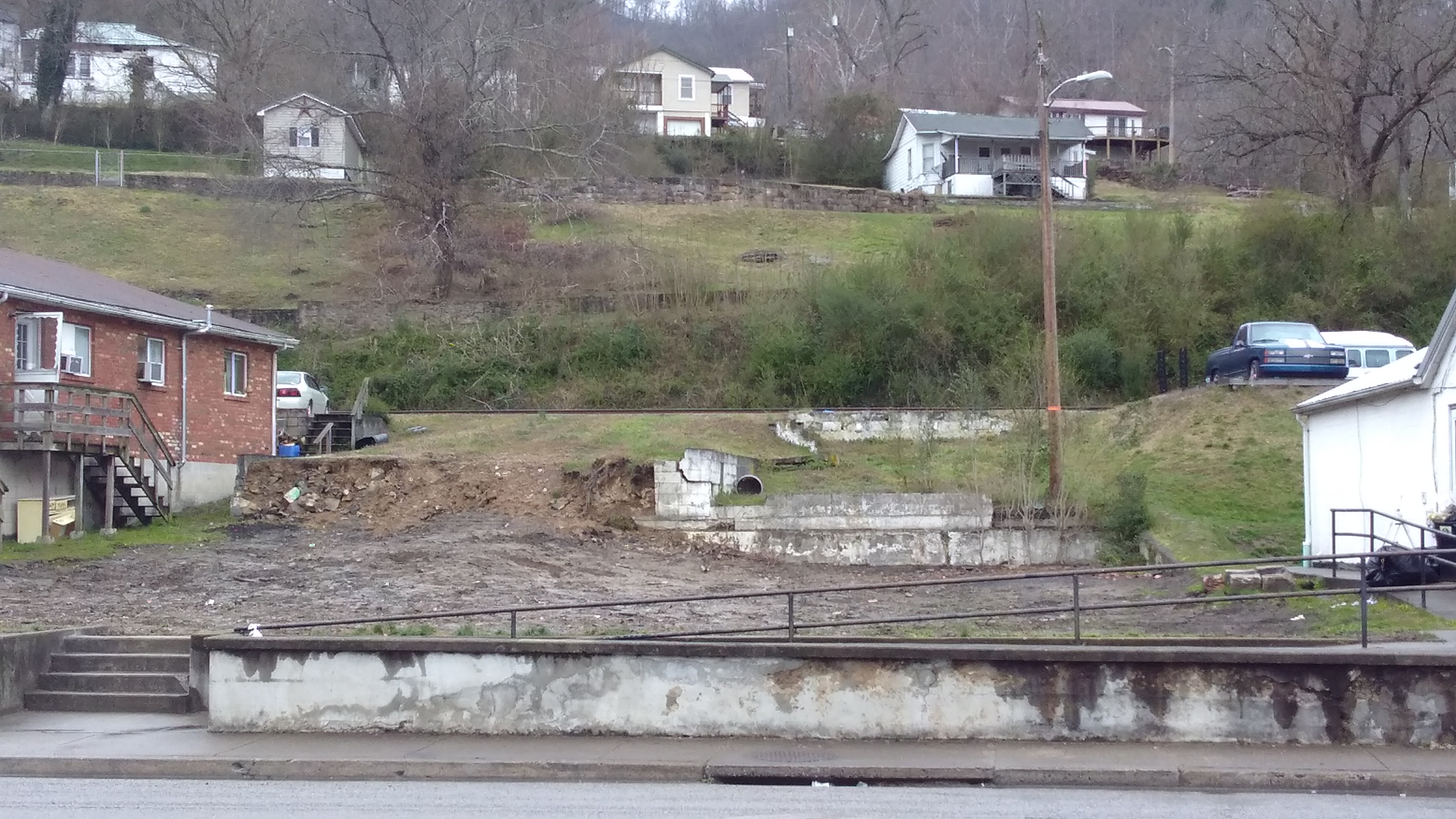 Workers of the James-River Kanawha Turnpike built the Tavern for James Hodge Miller.  It was used as a stagecoach stop along the turnpike. The house stayed within the Miller family for well over 100 years. 1  The house was made of walnut logs and later covered in weatherboarding.  The house was 2 stories and had 2 large chimneys.

During the Civil War the tavern housed both Union and Confederate troops.  Gauley bridge was a strategic location for accessing the New, Gauley and Kanawha Rivers.  The town and Tavern passed between Union and Confederate hands several times during the war.  In the fall of 1861 the Tavern was fired upon.  Future Presidents Rutherford B. Hayes and William McKinley were officers quartered there. 2

The house remained in the Miller family until it was sold to the town and finally another family in the area.  while owned by the town, it was used as a community center that catered to residents (especially the elderly and children) of Gauley Bridge.  Free meals, school supplies, clothing and basic toiletries were kindly offered to those in need.

In the past decade the building had begun to deteriorate rapidly.  Efforts were made to seek funding to preserve the building but sadly, the town could not afford to renovate  and it was demolished in early 2017.