This Historic High School building also known as Grant Junior High and Grant Elementary School was built in 1925. It was one of the two early high schools built for African American Children during the period of segregated educational facilities. It was used as a Junior High and Elementary after the desegregation in 1986, and is now used as a community center. 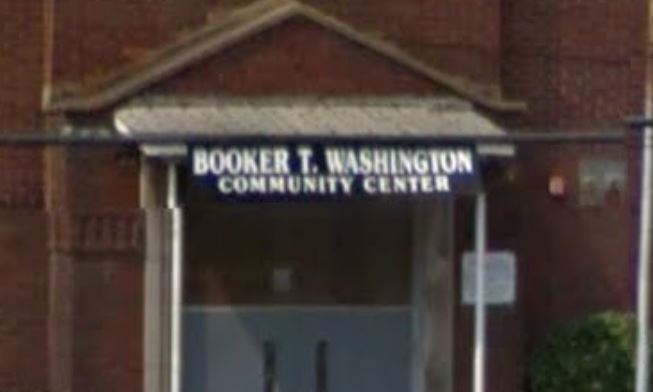 In the small town of London, West Virginia located between Cedar Grove and Montgomery parents and students petitioned the Cabin Creek District Board of Education for education beyond eighth grade. At the time the only education available to Black children, beyond eighth grade was to attend West Virginia State College in Institute, WV. However in order for student to attend West Virginia State parents were required to provide expensive room and board fees, which wasn’t affordable for most.

London residents donated the land, and as a result Booker T. Washington High School opened. When the school opened in 1925, they had thirty-five students, and three teachers. Students traveled near and far to attend school, they traveled as far as fifty-five miles. A few years later in 1939 the school was expanded and renovated. They added nine classrooms along with other amenities.

In 1956, Desegregation caused students to disperse. After desegregation, it became Grant Junior High, then Grant Elementary School. In 1986 the school closed and became a community center.