It is thought the house was built in 1834 according to a date cut into a brick in the wall. A number of alterations have been made to the house through the years, the most conspicuous being the replacement of the original double portico with the present colonial entrance and an open terrace. Colonel C. E. Turley, historian, describes the house as, "...been occupied, over the years, by six of Greenbrier County's most prominent families. All of them, it seems, made numerous and conspicuous alterations. In size the house is imposing and its workmanship inside and out is of the finest." 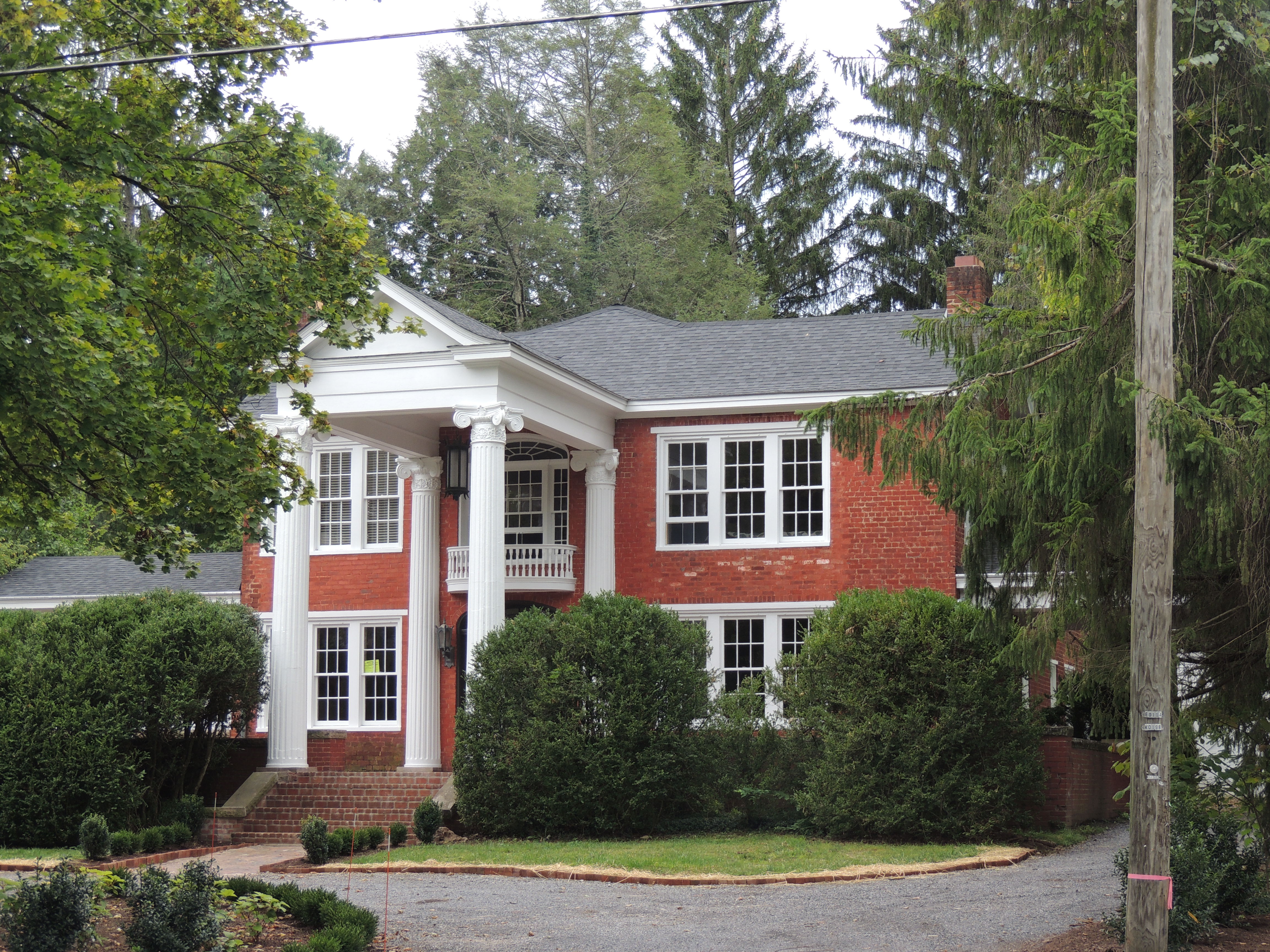 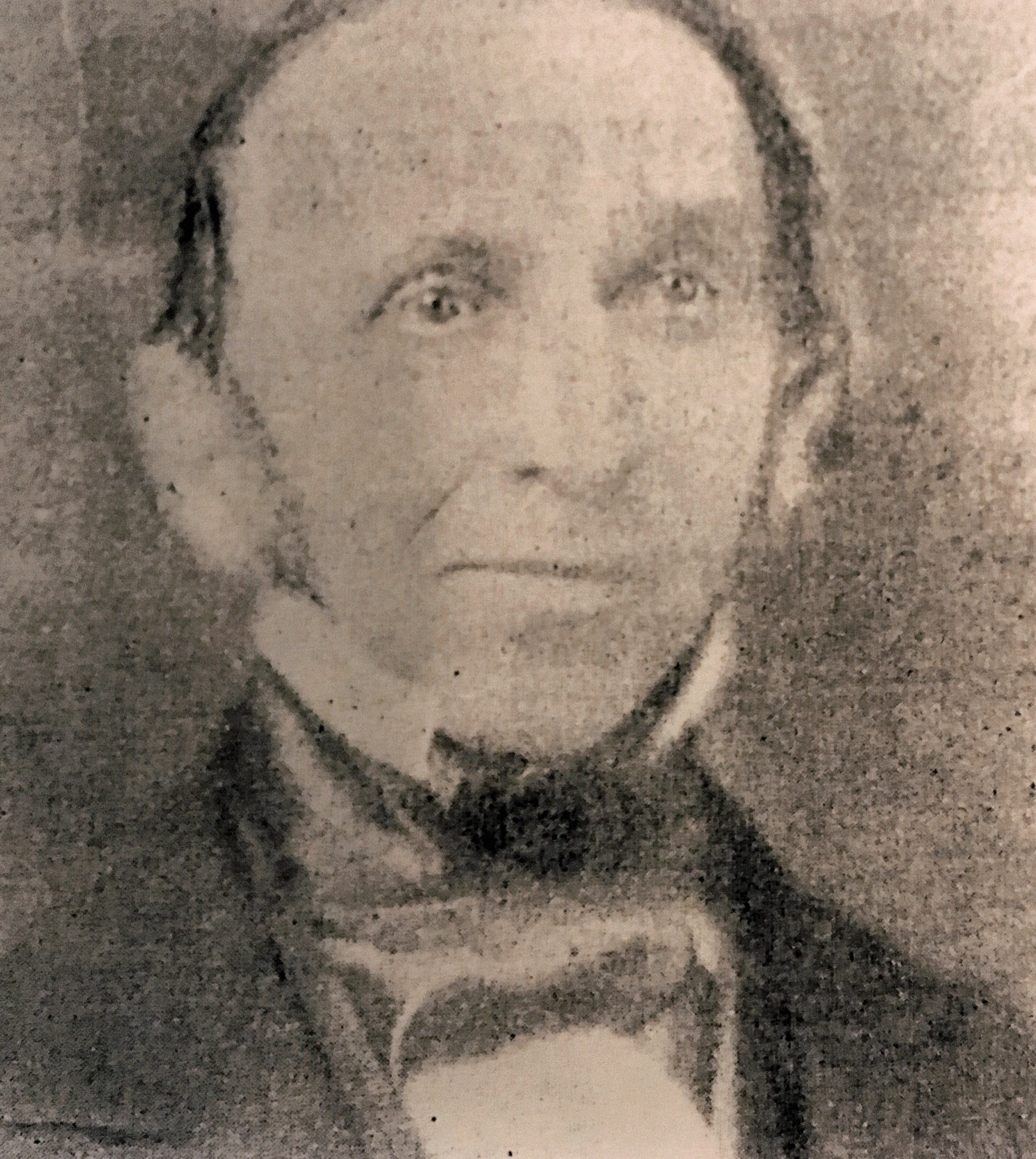 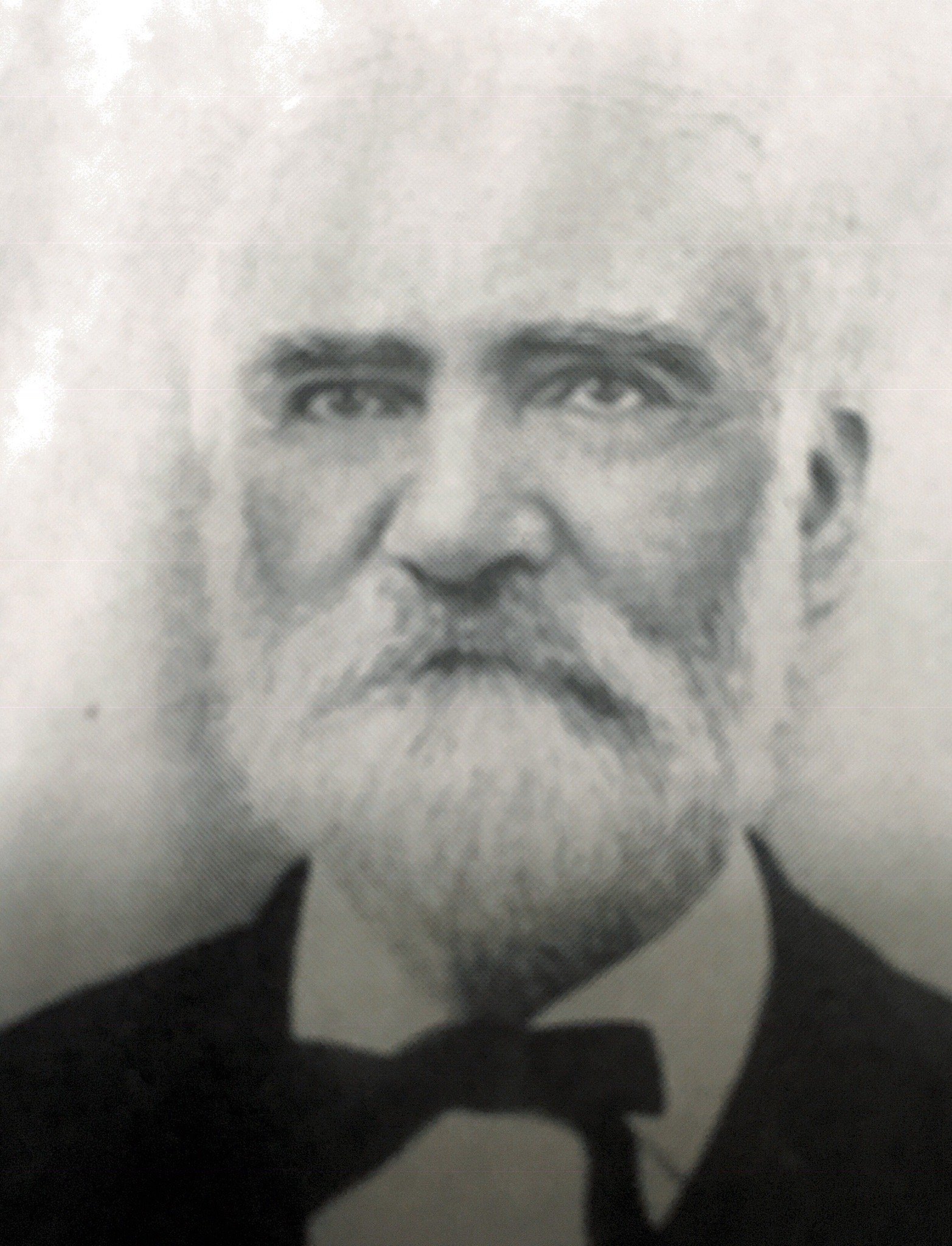 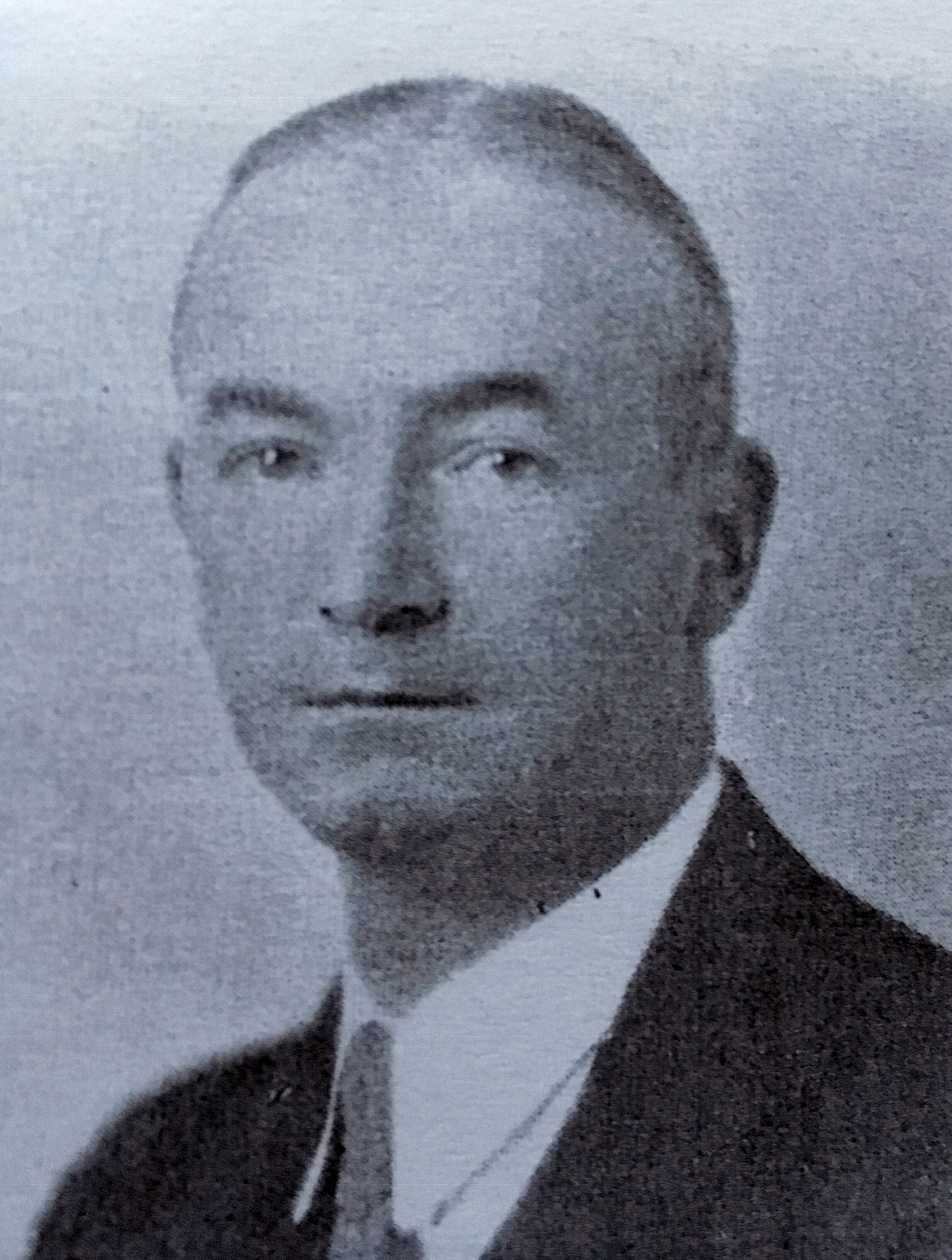 This house was  built in 1834 by William and Elizabeth Jenkins.  Jenkins was a hatter and kept a tavern near the center of Lewisburg.  In 1835, the house was sold to Thomas Craig, Sr. who conveyed the house to Dr. Thomas Creigh (1812-1877) in 1837.  Creigh attended Lewisburg Academy, Ohio State University, and the University of Pennsylvania Medical School.  He was Delegate to the Assembly of Virginia in 1844 and 1857-1858, and served as a surgeon in the Confederate Army during the Civil War. Dr. Creigh is attributed with making the first of many additions to the house, and the work may have been done by John Dunn, a local brick mason.

The house was purchased in 1874 by State Supreme Court Justice Homer A. Holt (1831-1898). Judge Holt attended Rector College and the University of Virginia. In 1862,  Holt was arrested as a Confederate sympathizer.  Following an exchange of prisoners, he served out the war as a private under the command of General McCausland. In addition to being a lawyer Judge Holt was a co-founder of the Bank of Lewisburg.  His namesake and grandson was born here and later elected the 20th governor of West Virginia in 1936. He attended Greenbrier Military School, Washington and Lee University, and Washington and Lee University Law School. He practiced law in Fayetteville, WV.

During the mid-nineteenth century, the structure operated as the Colonial Inn by Mrs. Marcus L. Dillon.

Bunn, Morgan Donnally. The People of the Old Stone Cemetery: The Obituaries. Self-published, 2018.