Named after the commander of the 34th Ohio Volunteer Infantry Regiment, Colonel Abraham Piatt (1821-1908), Camp Piatt was an important U.S. military installation in western Virginia (now West Virginia) during the American Civil War. Strategically located near present-day Belle on the Kanawha River, roughly fifteen miles south of Charleston, it functioned as a vital base of operations for Union forces in the Kanawha Valley. Notably, during the war, two future U.S. presidents—Rutherford B. Hayes and William McKinley—were stationed at the federal camp for a time. 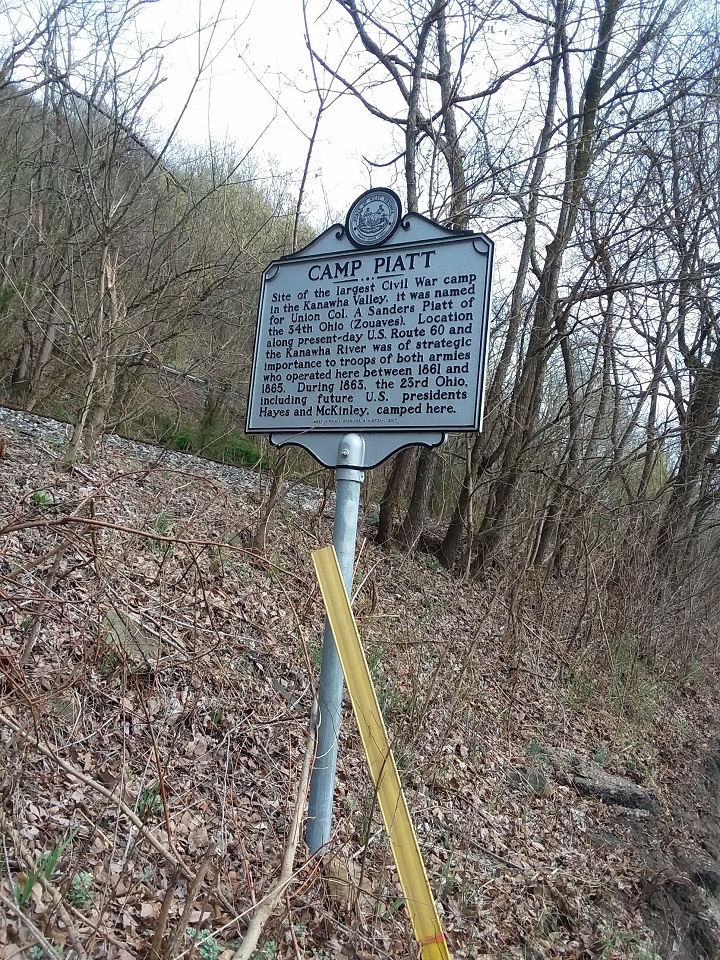 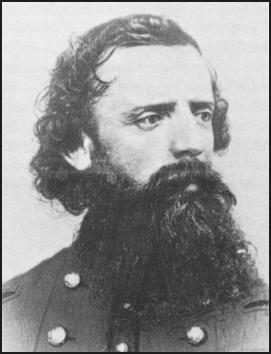 Born into an affluent family in Cincinnati, Abraham Piatt was living as a wealthy farmer and newspaper editor in Logan County, Ohio when personal tragedy struck and significantly altered the trajectory of his life. In April 1861, his wife, Hannah, died. In an effort to prevent being overcome with grief, he heeded President Abraham Lincoln’s recent call for volunteers to suppress the rebellion in the South by organizing two volunteer infantry regiments. The first, the 13th Ohio, was a ninety-day regiment. After its expiration, he organized the 34th Ohio, a three-year volunteer infantry regiment, at Camp Lucas in Claremont County in early September 1861. After receiving field training at Camp Dennison, the unit adopted Zouave-style uniforms and became known as the First Ohio Zouaves or the “Piatt Zouaves.” On September 15, the regiment received its orders and marched to western Virginia.

Camp Piatt played an important role in the Union’s war effort in West Virginia. It functioned as an inland port for federal steamboats, which carried Union soldiers and supplies from the Ohio River, down the Kanawha River, and into the heart of western Virginia. From Camp Piatt, federal forces staged assaults on Confederate units and pro-Confederate guerilla bands operating in what is now the southeastern part of West Virginia.

Today, a state historic marker sits along U.S. Route 60, just outside of Belle, denoting the approximate location where Camp Piatt once stood. Installed in 2017 by the West Virginia Highway Historical Marker Program of the West Virginia Archives and History as part of its Civil War sesquicentennial project, the marker informs passersby of the site’s rich past and significance to the history of the Civil War in West Virginia.

Reid, Whitelaw. Ohio in the Civil War: Her Statesmen, Generals and Soldiers. Charlottesville: The University of Virginia Press, 1895.