This brick house began as a rather plain two-story brick structure with impressive tall chimneys. This transitional house with an ell has seen many additions including porches and a piazza to accommodate the large familes who have resided here. Wide lawns with trees make for an expansive appearance . 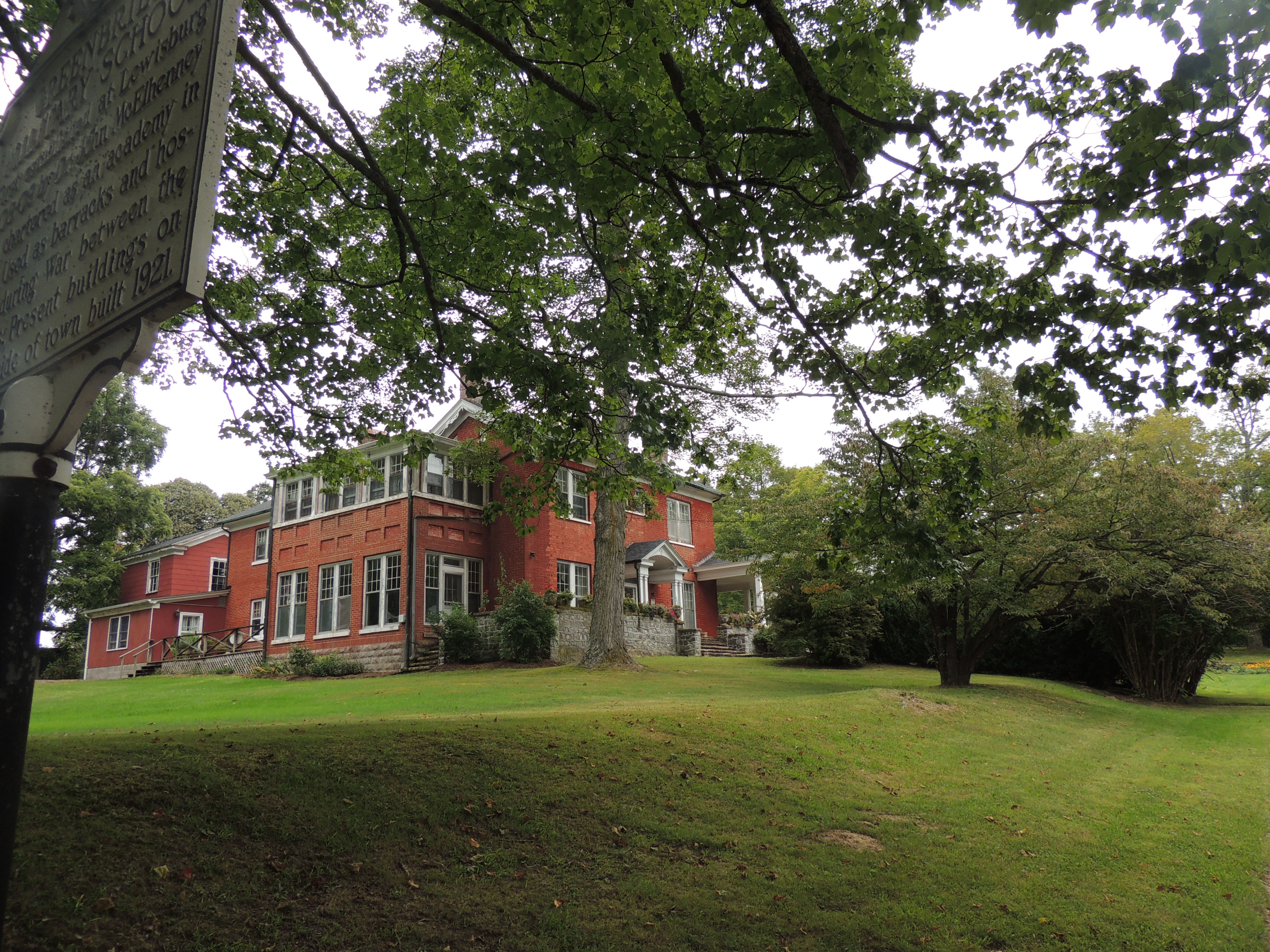 Early photo of the house. Courtesy of Greenbrier Historical Society. 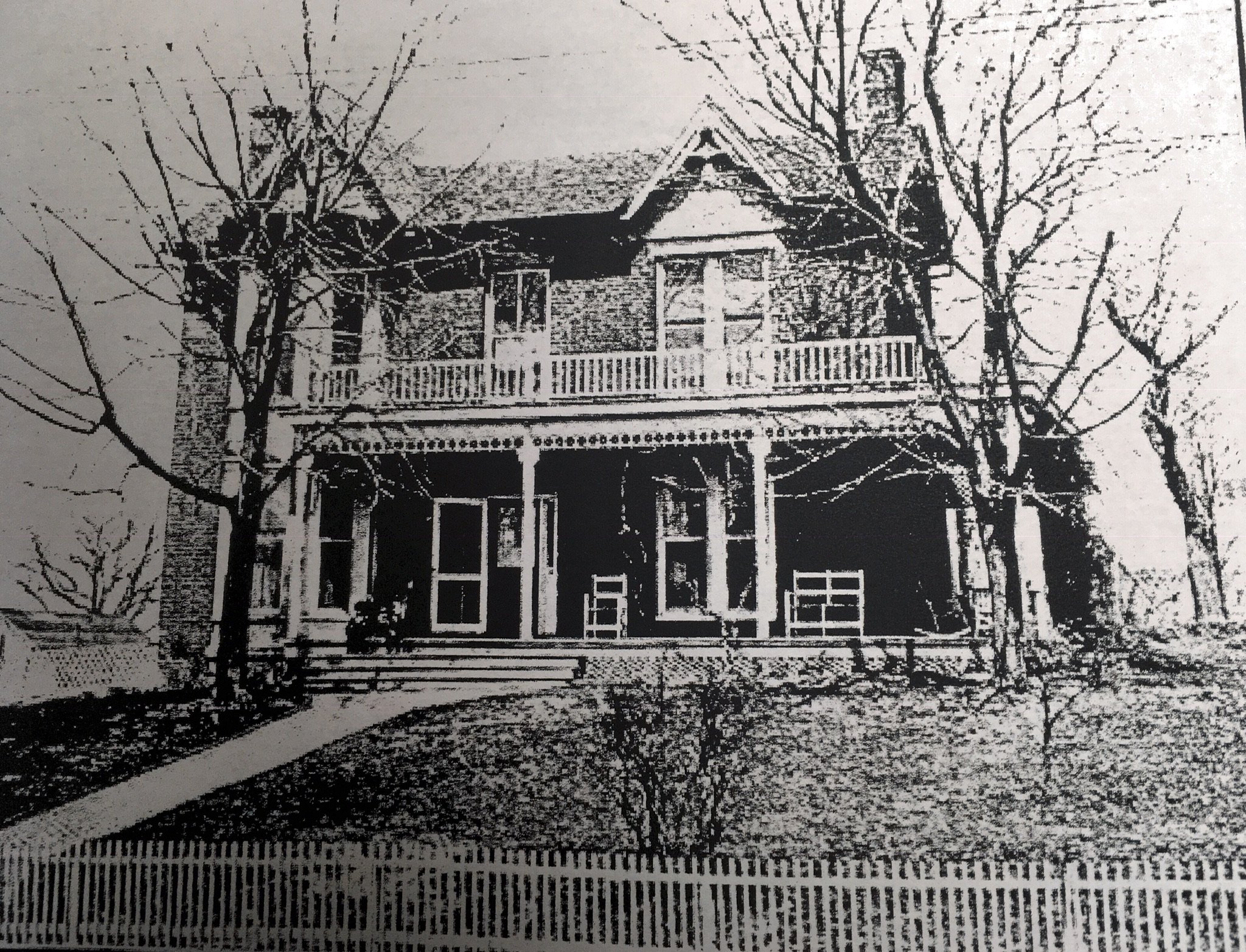 The house was built in 1853 by John Watts Lipps  (1820-1897) and Mary Ann Anderson Lipps (1823-1893). John Lipps was a Blacksmith, hardware store owner,  Justice of Peace for 20 years, and a member of the County Court. Mary Lipps' father was a Captain in the Revolutionary War, and she and John had eight children. At her death, the Greenbrier Independent noted that Mary Lipps "...dispensed her charities to the poor and needy..."

In 1903, the house was purchased by Richard Vine Jasper (1846-1923) and Caroline Nichols Jasper (1846-1911). Richard Jasper was born in England, immigrated to Pennsylvania, and  with James Laing developed coal mines in Fayette County, WV.

The house passed from the Jasper family to Charles W. Lewis II and Margaret Mary Lewis in 1961. For many years the Lewis family were prominent automobile dealers, and the house remains in their family.