The museum and archives are located inside the West Virginia Cultural Center. 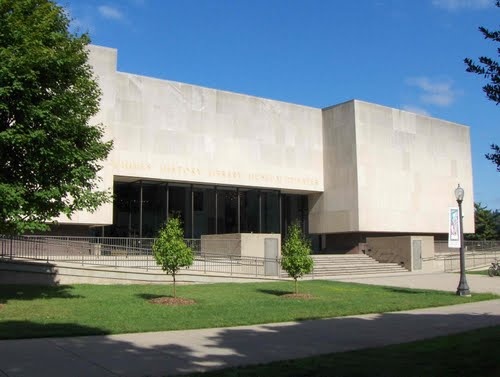 Learn more about the history of West Virginia with this book by John Alexander Williams. 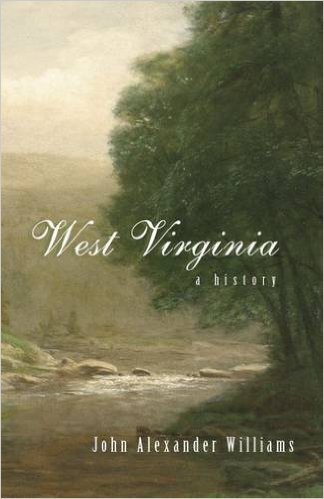 The museum is located on the lower level of the Culture Center which was dedicated in 1976 and adjacent to the state capitol, where the museum had been located from the time of the capitol's construction until the completion of this dedicated facility. The museum is open without charge to all visitors and guests can choose a guided tour or walk at their own pace through the museum’s twenty-six rooms of exhibits. The museum rotates some of their exhibits, displaying different items from its collection of 60,000 items. Some popular artifacts in the museum include John Brown's noose, a baseball signed by Babe Ruth, and veteran uniforms ranging from World War I to present day.

The museum's collections date back to 1890 with the formation of the West Virginia Historical and Antiquarian Society. The state museum first opened in 1894 and was located in the old state capitol building in downtown Charleston. The museum's collection was later moved to a separate annex-a decision that may have saved the archives from destruction in the 1921 capitol fire. When the current state capitol was completed in 1932, the museum and archives were located in the basement.

During the 1970s, the state funded the construction of a separate building for its Division of Culture and History. Completed in 1976 largely due to the support of then-governor Arch Moore, the Cultural Center and other buildings on the capitol complex replaced a city block that had been home to several restaurants and retail outlets. The project was controversial at the time, as many residents opposed the cost of the construction project while others questioned the efficacy of the state using eminent domain. Still, others questioned the wisdom of expanding the size of the capitol complex and questioned the benefit of an expanded museum and cultural center.

Starting in 2001 and completed in 2008, the museum underwent major renovations that modernized, improved, and expanded the exhibits. In addition to exhibits, the museum offers a gift shop on the entry floor that features art, jewelry, food, and assorted baubles produced by West Virginia natives.