Before the Civil War, about 20,000 enslaved African Americans resided in what is today West Virginia. Focused largely in four areas (the Shenandoah Valley, the South Branch Valley, the Kanawha Valley, and the Greenbrier Valley), enslaved African Americans labored in a variety of occupations and settings throughout the region. When West Virginia officially became a state in June 1863, the new state constitution contained only a gradual emancipation clause. However, in February 1865, the West Virginia legislature officially abolished slavery in the state. 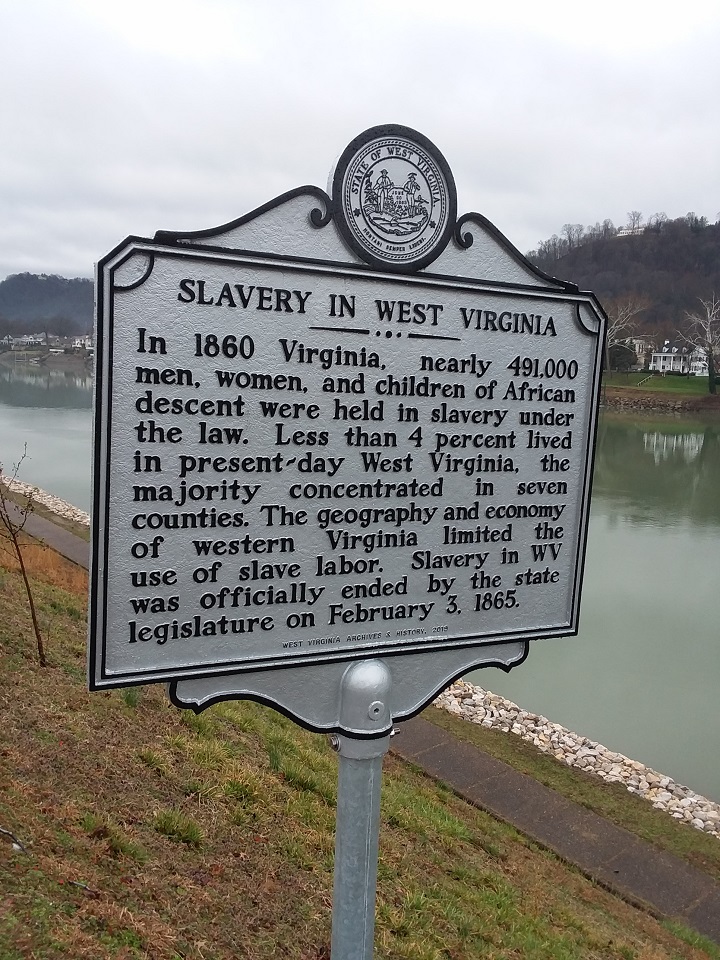 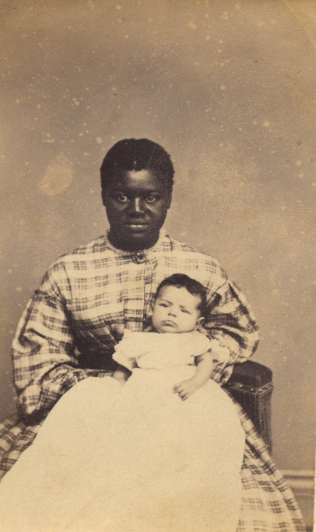 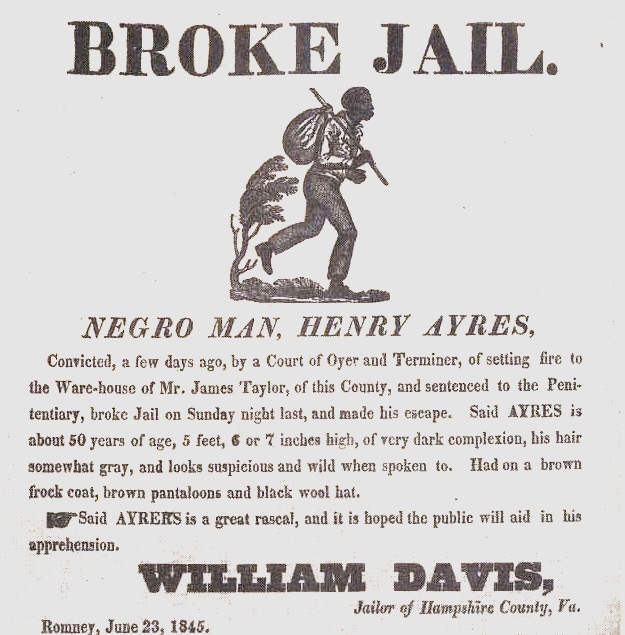 The onset of the Civil War and the West Virginia statehood movement precipitated the end of slavery in western Virginia. Early in the conflict, federal armies invaded and controlled large swaths of western Virginia. When Union forces neared, enslaved African Americans emancipated themselves by fleeing to federal lines. Some were sent to contraband camps, while others congregated in cities and towns. Many provided labor for the Union war effort. When President Abraham Lincoln’s Emancipation Proclamation went into effect on January 1, 1863, it only declared enslaved African Americans residing in the Confederacy to be free. When West Virginia officially became a state later that same year, the state constitution only called for gradual emancipation. Finally, in February 1865, the West Virginia legislature officially abolished slavery in the state.

In 2018, as part of its Civil War sesquicentennial project, the West Virginia Highway Historical Marker Program of the West Virginia Archives and History installed a marker to acknowledge the existence of slavery in what eventually became the Mountain State. It stands along Kanawha Boulevard East in Charleston.