The Civil War presented a unique opportunity for African Americans to earn freedom and civil rights on the battlefield. In Appalachia, the 45th United States Colored Troops (USCT) was raised for service during the final, bloody year of the conflict. Over 200 Black West Virginians served in the Forty-Fifth. The regiment fought near Petersburg and Richmond, marched in Lincoln's second inaugural parade, and was present for General Robert E. Lee's surrender at Appomattox. In 2016, a historical marker was placed in Charleston to commemorate the bravery and sacrifices of the Forty-Fifth. 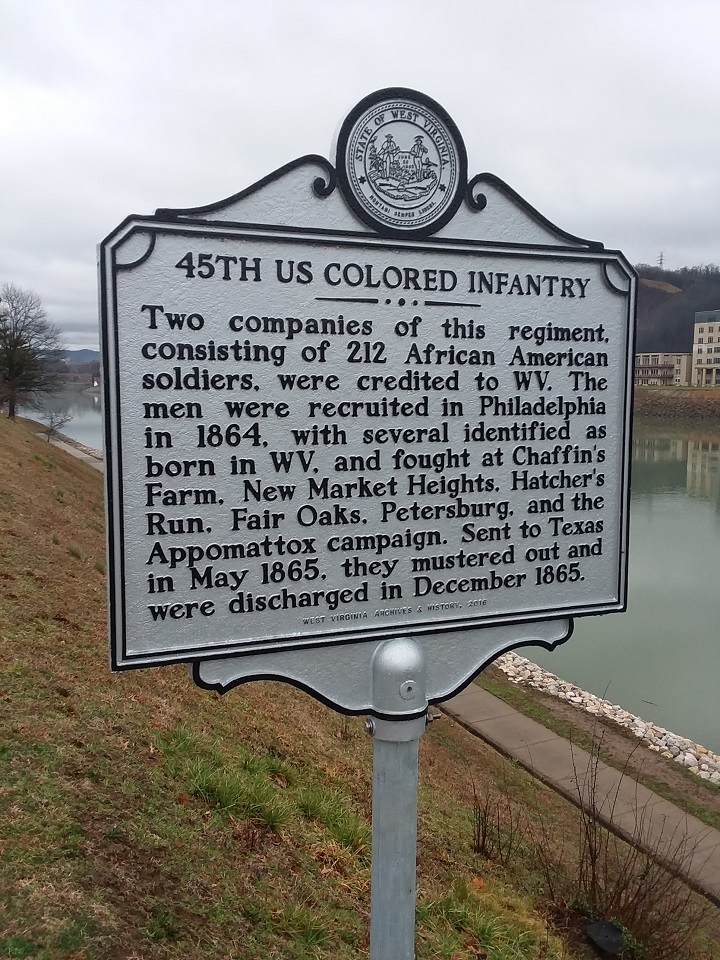 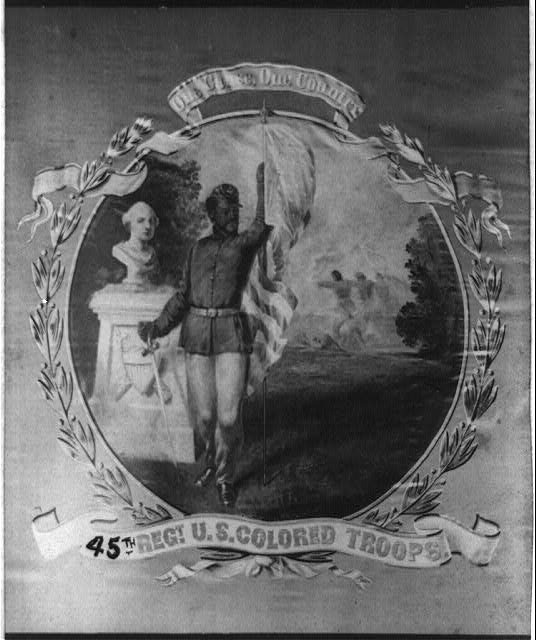 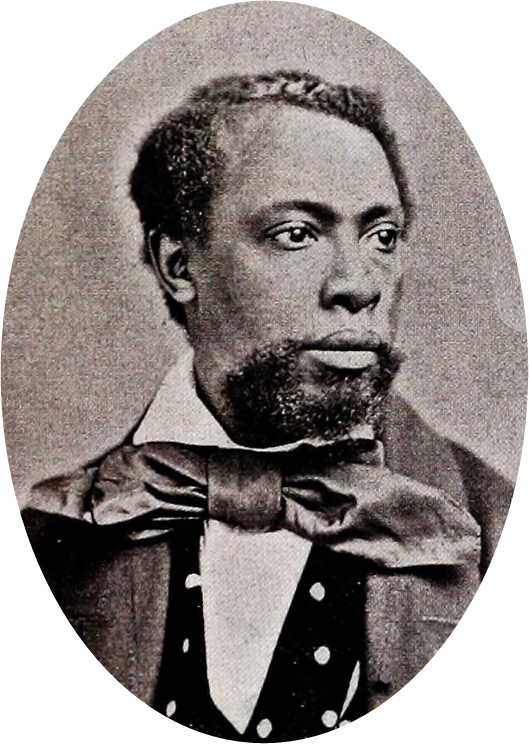 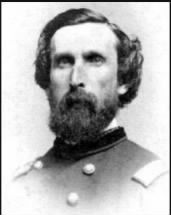 The Civil War provided an unprecedented opportunity for African-Americans. Long held in either or enslavement or second-class citizenship, the war offered Blacks a chance at citizenship and civil rights. In particular, the United States' decision to enlist African-Americans into military service offered an avenue to earn respect and equality on the battlefield. The Forty-Fifth United States Colored Troops (USCT) served during the final year of the Civil War and, like many other USCT regiments, demonstrated the bravery and capability of Black soldiers.

Raised in the summer of 1864, the Forty-Fifth USCT was comprised of Black soldiers from across Appalachia, including Maryland, Ohio, Pennsylvania, Virginia, and West Virginia. Approximately 212 soldiers of the regiment were credited to West Virginia, most of whom were farmers and laborers, and white officers recruited in towns like Clarksburg. The regiment is the only Black regiment credited with soldiers from West Virginia. The commander of the Forty-Fifth was Colonel (later General) Ulysses S. Doubleday, the younger brother of noted Major General Abner Doubleday.

The regiment's initial training took place at Camp William Penn outside Philadelphia, and Brigadier General David Bell Birney presented the regiment with its flag in a ceremony in Philadelphia in September. The flag, designed by prominent Black artist David Bustill Bowser, portrays a Black soldier holding an American flag near a bust of George Washington. On the flag is the motto, "One Cause, One Country." The Forty-Fifth's flag neatly embodies the patriotism and civic virtues Black soldiers sought to display and earn on the battlefield.

The Forty-Fifth was actually split in two for much of its early service. When Confederate forces swept up the Shenandoah Valley and threatened Washington, D.C. in June of 1864, the first four companies of the regiment were rushed to D.C. where they served garrison duty. There they faced intense discrimination and wearying manual labor. These companies participated in President Lincoln's second inauguration parade in March, 1865; they were the only African-American troops present and the first to march in a presidential inauguration.

The remaining companies, once enlisted, were sent south to fight in the trenches surrounding Petersburg and Richmond in late 1864. Their first clash came on October 13 along Darbytown Road near Petersburg, where soldiers of the Forty-Fifth skirmished with entrenched Confederates for several hours. They also played a supporting role at the Second Battle of Fair Oaks later that month. In the late March 1865, the four companies in Washington joined the six companies on the Petersburg front, and the united regiment was part of a review by President Lincoln and General Grant on March 26th.

The regiment participated in fighting at Hatcher's Run and entered Petersburg on April 3. They were present for General Robert E. Lee and the Army of Northern Virginia's surrender at Appomattox on April 9, 1865. As Private William Harrison of the Forth-Fifth USCT recalled, "I was with General Grant when Lee surrendered at Appomattox...that was freedom." As the war ended, the Forty-Fifth continued in garrison duty in Virginia and later south Texas before mustering out in November, 1865.

In 2016, as part of a state initiative to commemorate the sesquicentennial of the Civil War and West Virginia statehood, a marker noting the accomplishments of West Virginia's only Black regiment was placed in the state capital Charleston.