In 1898, Black women in Charleston, West Virginia, organized a self-help civic organization called the Charleston Woman’s Improvement League. The League sponsored cultural events, supported education, and promoted a variety of causes that were important to members of the city's African American community. The women were particularly active in mentoring young women, creating two auxiliary organizations: Polly Pigtails for children and the League Teens for young women. 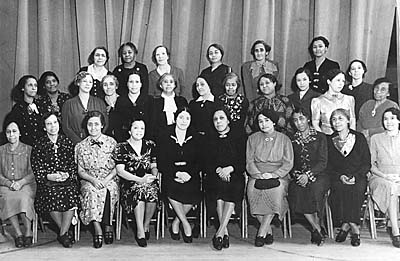 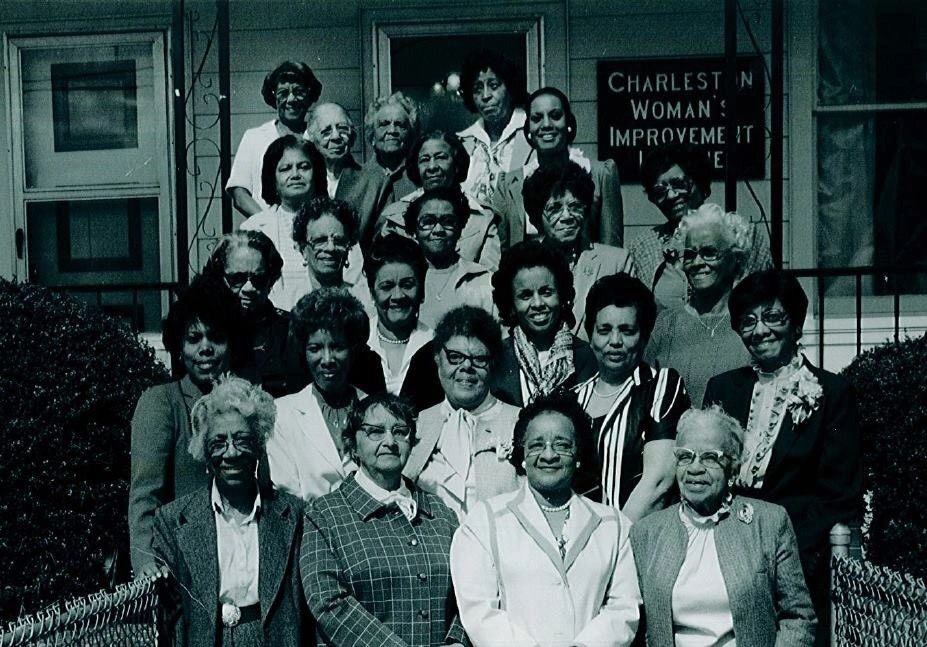 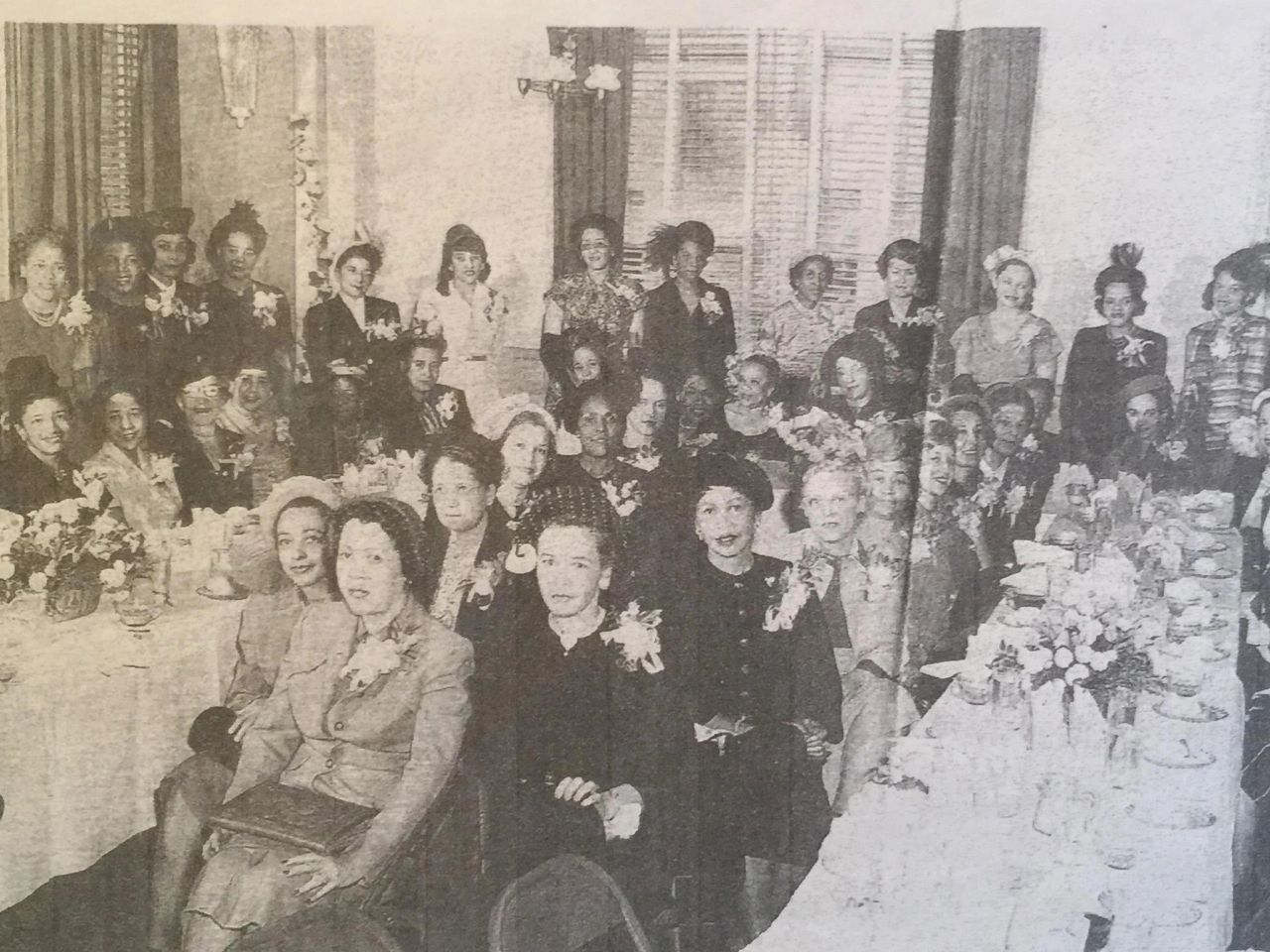 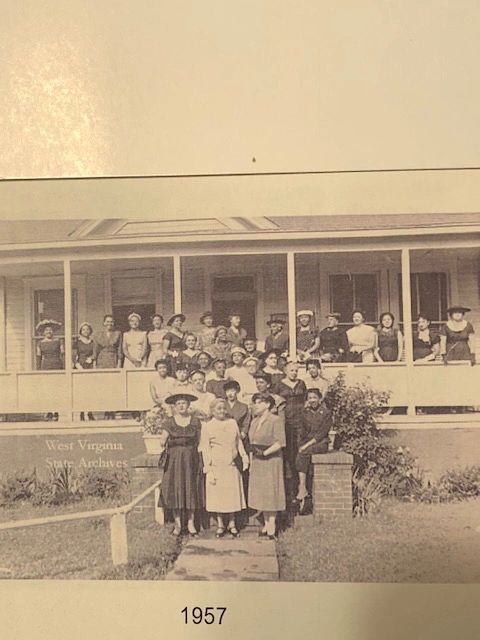 Banner with the National Association of Colored Women's Clubs' Motto. "Lifting as We Climb" 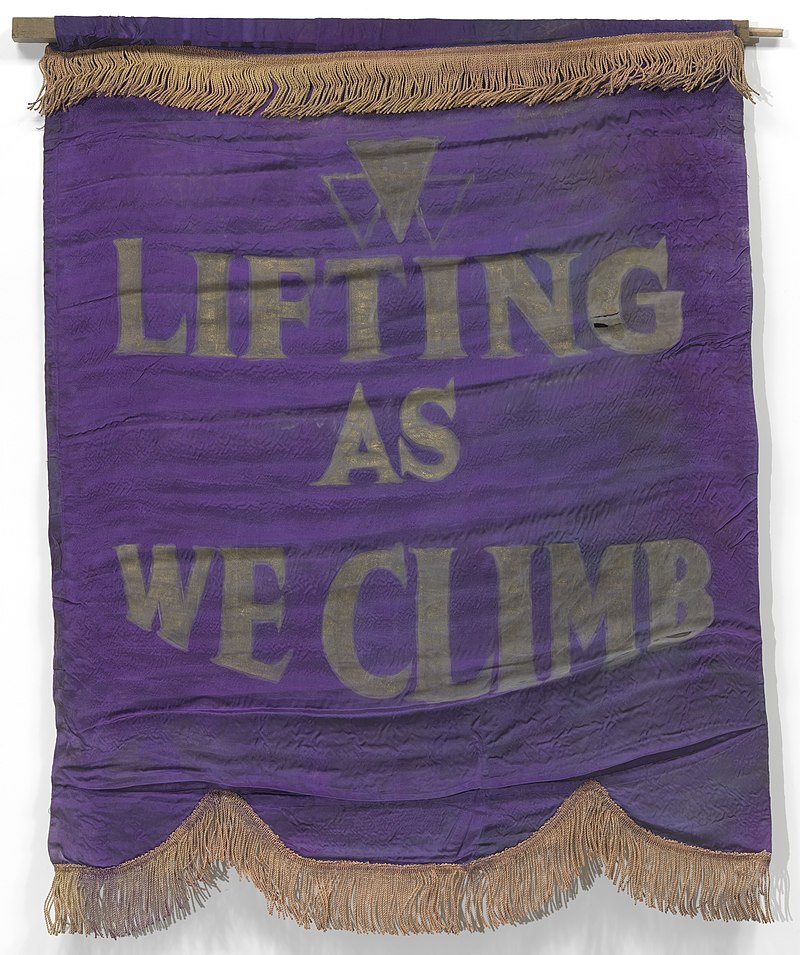 The organization provided opportunities for Black women that they may not have found elsewhere in the community. The members had leadership roles and were highly involved in the decisions made on behalf of the organization. There was a purpose behind naming the group “Woman’s” instead of “Women’s." By using the singular form, emphasis was placed not only on the group, but also the individual’s obligation to improve themselves and the public. The club took their motto, “Lifting as We Climb,” from the National Association of Colored Women (NACW) to encourage members to work to improve others’ lives as well as their own.

Early on, the organization met in local churches. Under the leadership of President Spaulding, the group purchased a building on East Washington Street. The group hosted their meetings and activities in this building and rented it out to other community members for events.

The organization was involved in numerous community service project such as providing supplies to Black schools and hospitals, sponsoring scholarships, and compiling a resource guide for the local Black community. Wanting to expand opportunities for the next generation, the Charleston Woman’s Improvement League established programs for young girls. First established was the Polly Pigtail Club, followed by the League Teens.

In 1998, the organization celebrated their 100th anniversary and is still operating today.

The National Association of Colored Women (NACW) was founded in 1895 to provide an umbrella organization for African American women’s clubs. American segregation meant that African American women were not welcome in white women’s clubs, and had to form their own. For African American women, club work was not aimed only at gaining suffrage or pressuring for social justice legislation. Due to segregation, inequity, and violence, Black women focused on a wide range of social issues such as education, medical care, vocational training, and community services, and they focused on creating a community support system because they could not always rely on public institution or local governments. Women’s suffrage was a main interest of the NACW in addition to matters such as fighting Jim Crow laws, condemning racial violence, and other inequalities faced by the African American community in the United States.

The leadership of the NACW recognized the need to work in coordination with the National American Woman Suffrage Association on the cause of suffrage. Mary Church Terrell, one of the NACW founders, spoke before the NAWSA to urge the larger suffrage organization to push for equal suffrage for all women. Unfortunately, many white women’s suffrage organizations were either unwelcoming to African American women, had a problematic history with racial issues, or even argued for white women’s suffrage to further outweigh the vote of Black men and support white supremacy. The NAWSA accepted the racial prejudices of the southern states in order to produce a united national front to gain women’s suffrage. This meant that African American women were marginalized within the national suffrage movement and largely worked within their own communities and organization to support equal suffrage for Black men and women.