Elk City Historic District is listed on the National Register of Historic Places. It covers an area once known as Elk City which was significant as a commercial center that was annexed by the City of Charleston in 1895. 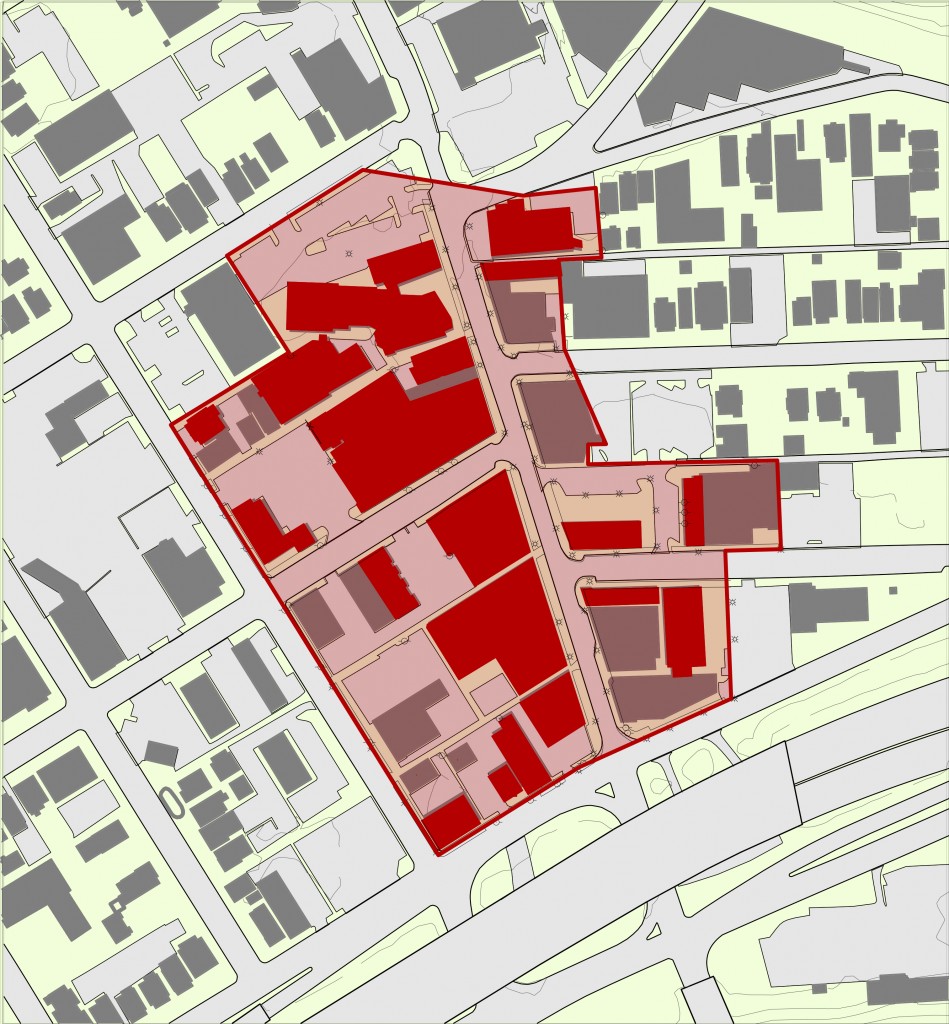 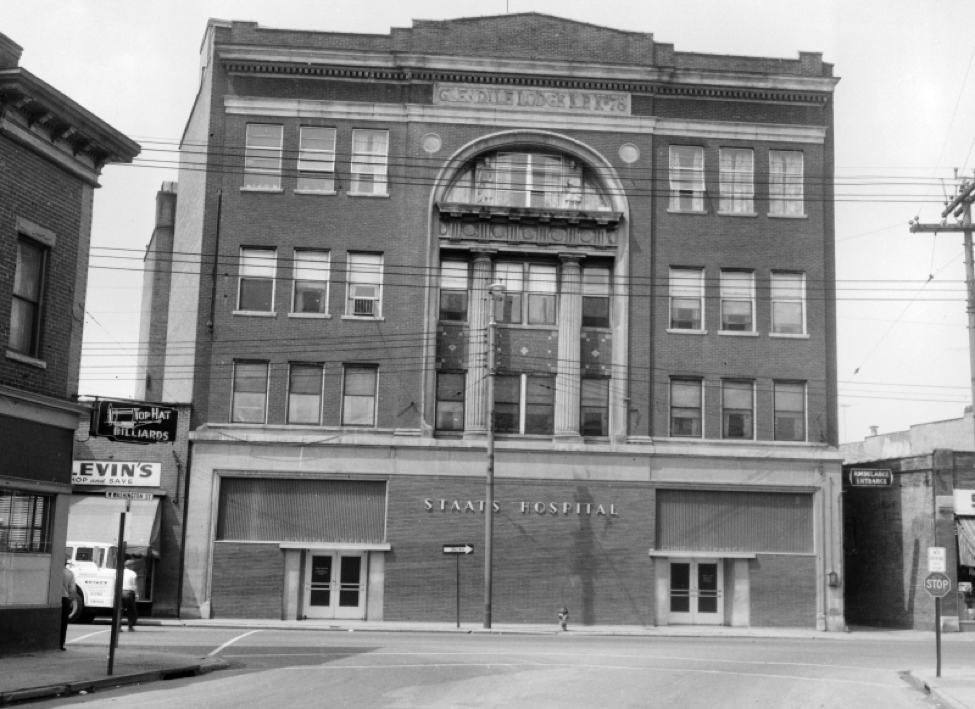 The Elk City Historic District consists of the remaining portions of the old business district of Elk City. The area was bought and promoted by John Brisbane Walker and was unofficially called the “West End Extension.” Several bridges spanning Elk River eventually linked Elk City with the City of Charleston. Since the mid-20th century the area has been known as the West Side.

The historic district contains mostly late 19th and early 20th century commercial buildings, concentrated along West Washington Street from Pennsylvania Avenue to Ohio Avenue. The district also contains some residential homes, as well as larger commercial buildings. Elk City Historic District was significant from 1893 to 1958, according to the form submitted for its entry into the National Register of Historic Places. It was a commercial center and still stands as a key component to the revitalization of Charleston’s West Side. It consists of 13 acres and 36 contributing structures. It is associated with the growth and development of Charleston's commercial neighborhoods, and it recognized by the National Register as significant for its growth through commercial endeavors.