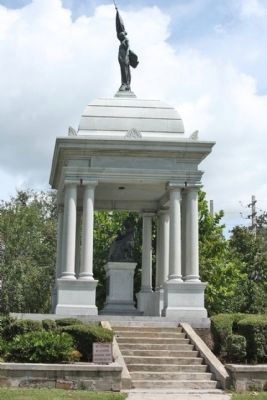 1. A Tribute to the Women of the Southern Confederacy Monument

In 1914, Dignan Park in Jacksonville, Florida, was renamed to Confederate Park, after around 8,000 Confederate Veterans camped in the park for the 24th annual Confederate Veterans Reunion. The United Confederate Veterans had begun planning for a memorial to honor women of the Confederacy in 1900, but did not officially begin to do so until 1909. By 1912, construction of “A Tribute to the Women of the Southern Confederacy” was underway, and it was completed and revealed by October of 1915. The central figure of the monument is thought to be the embodiment of the “Lost Cause” movement, which portrays the Confederacy as a fight for southern pride and independence, and downplays the relevance of slavery in the war. In June of 2020, the monument was defaced with paint during national Black Lives Matter protests, leaving its future uncertain. 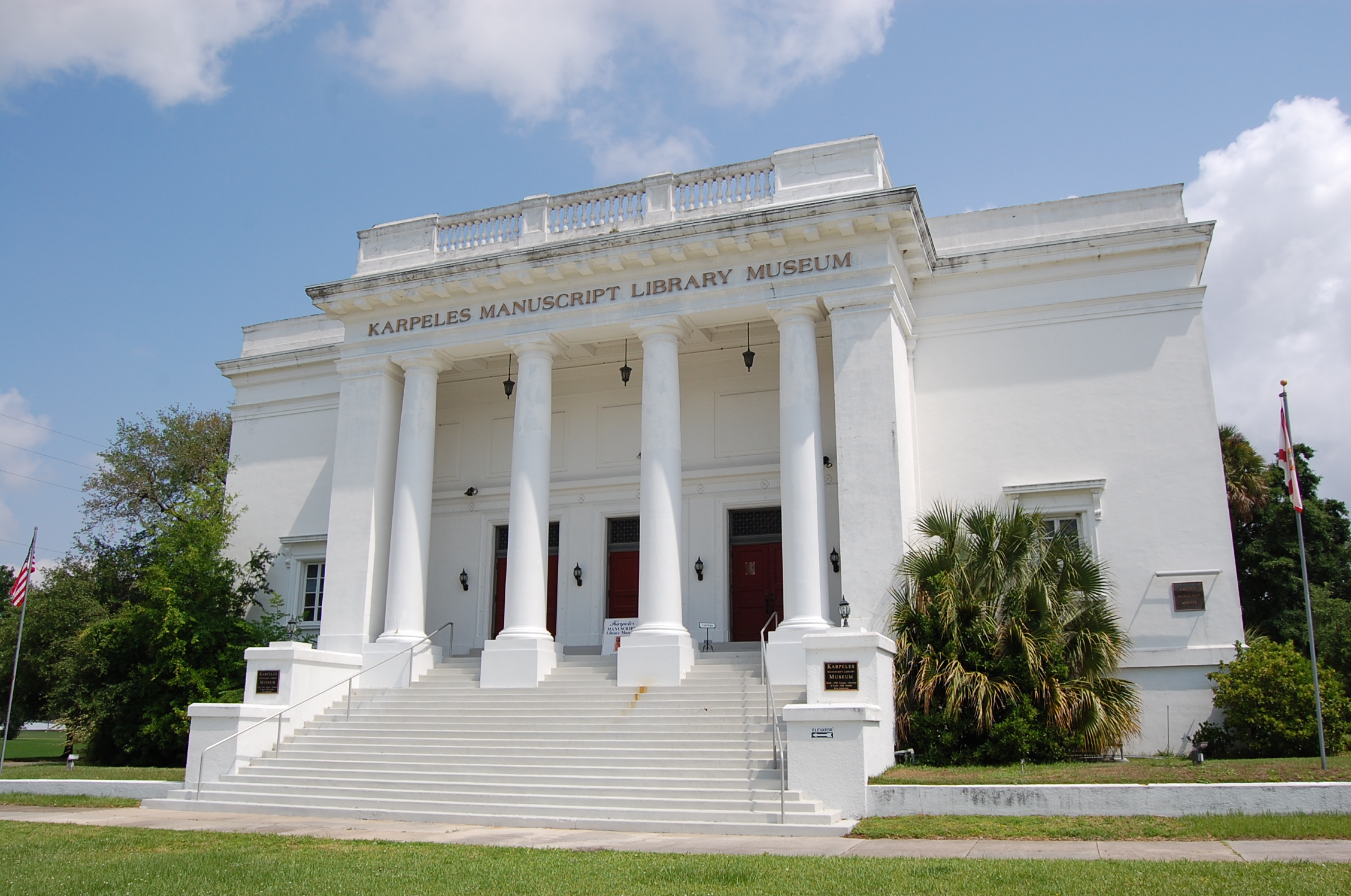 The Karpeles Manuscript Library Museum is one of ten other Karpeles institutions around the country. The Karpeles system houses one million manuscripts and other documents—the largest private collection of its kind in the world. The museum in Jacksonville is located in the former Christian Science building, which was constructed in 1921. The Karpeles museums were founded by David and Marsha Karpeles in the early 1980s to provide people, particularly underserved children, with free access to important historical documents and educational programming in literacy, history and art. The building is a contributing property of the Springfield Historic District. 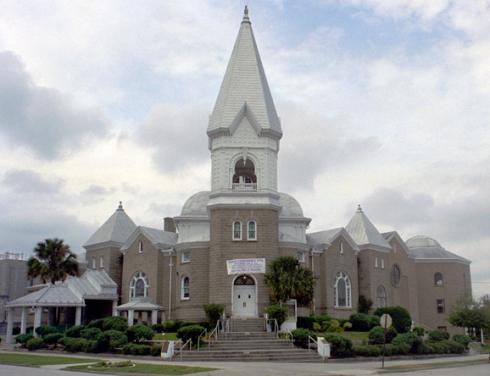 Bethel Baptist Institutional Church of Jacksonville is one of the oldest Baptist churches in the state. With 12,000 members, it is also one of the largest congregations in the United States. Established as the First Baptist Church, the congregation now uses the name Bethel Baptist Institutional Church. This historic church building was completed in 1904 and has been expanded to accommodate its growth. 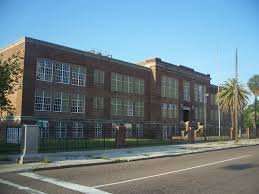 The Clara White Mission is a nonprofit organization that was founded and started by a former Slave named Clara English White in 1904. It was then later ran by her daughter Eartha M.M. White, a true humanitarian. Eartha was so dedicated to the lives of others that she lived and ate in the mission where she helped the poor. The organization has been around for over a 100 hundred years and is stronger than ever. 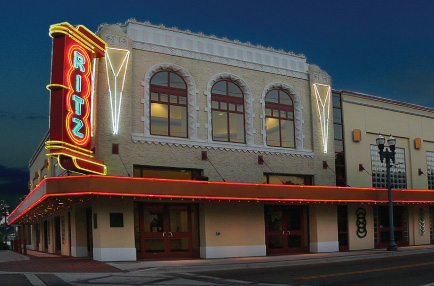 The Ritz Theater is in a traditionally black commercial district in the La Villa neighborhood. This Art Deco style building built in 1929 housed a cinema, shops and offices. The black community made the Ritz and the surrounding buildings into an arts, entertainment, and shopping area. The original Ritz Theater structure was demolished but, the decorative corner and sign were incorporated into the new Ritz Theatre and La Villa Museum. Inside the La Villa Museum, the African American history exhibit tells the story of everyday life in northeast Florida. The theater presents African American shows and educational performances.