This stately Victorian-era mansion utilized the classic style of architecture seen in many antebellum estates but was built in 1898. The home was built for Senator William Stanley West. The house gets its name from the circular veranda with 13 massive columnns, each representing 13 original American colonies. The grounds feature beautiful gardens maintained by the Valdosta Garden Club. The grounds also feature a schoolhouse and a small chapel. The home suffered neglect and was scheduled for demolition shortly after World War II. However, community members launched an effort to preserve the historic home in 1951. Visitors are welcome to take self-guided tours of the gardens and grounds. 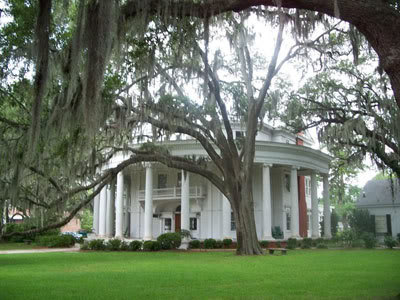 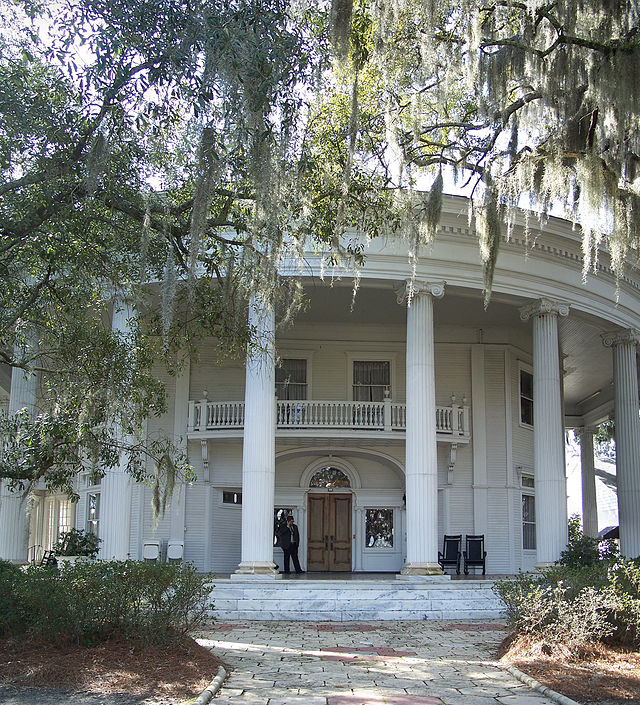