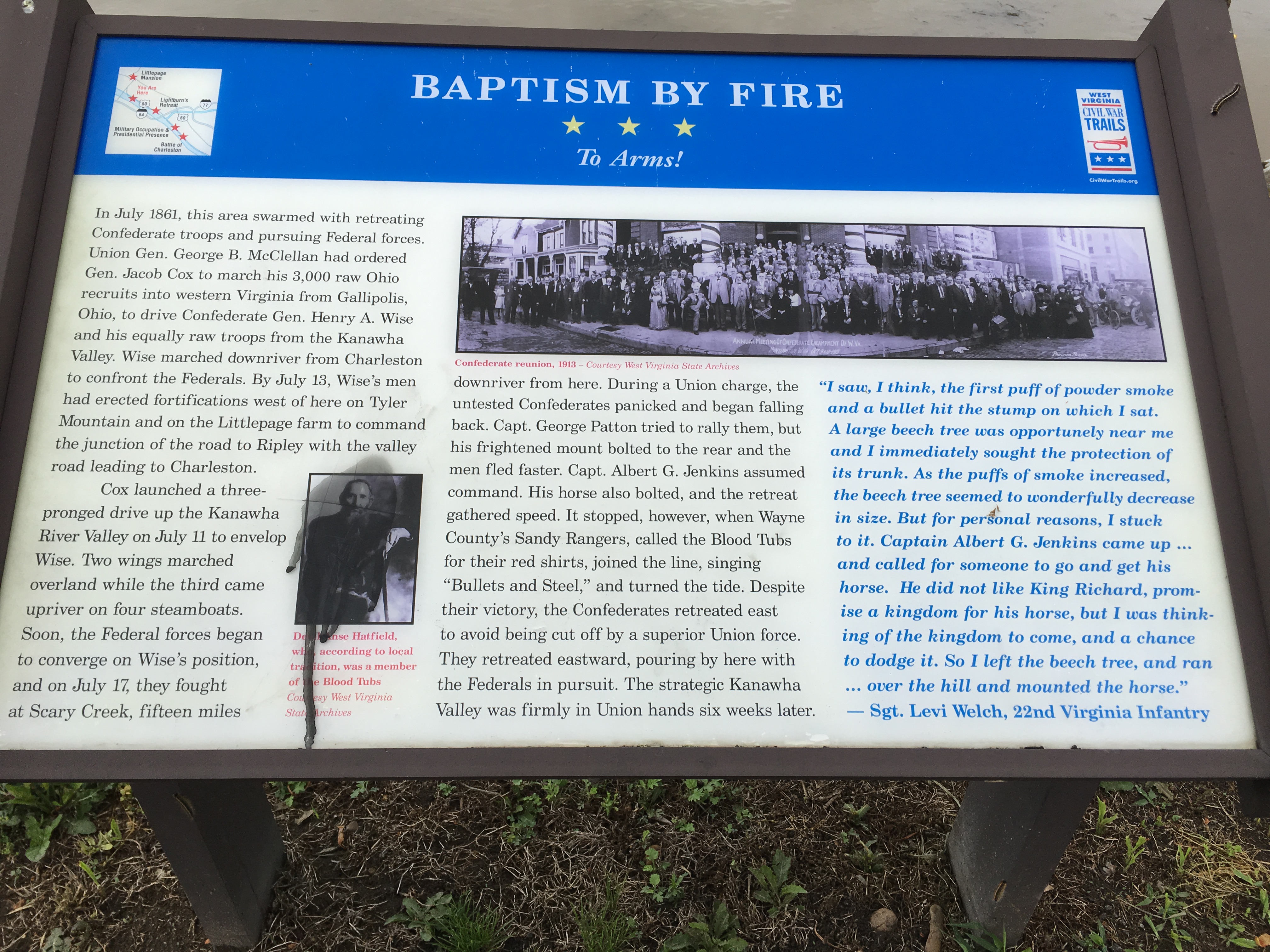 This marker denotes the site of an early Civil War Battle for control of Kanawha Valley. A multipronged Union attack initially drove untested Confederate soldiers back. However, Confederate forces rallied and claimed a victory, though they continued their retreat out of southern West Virginia and into Virginia and Kentucky. 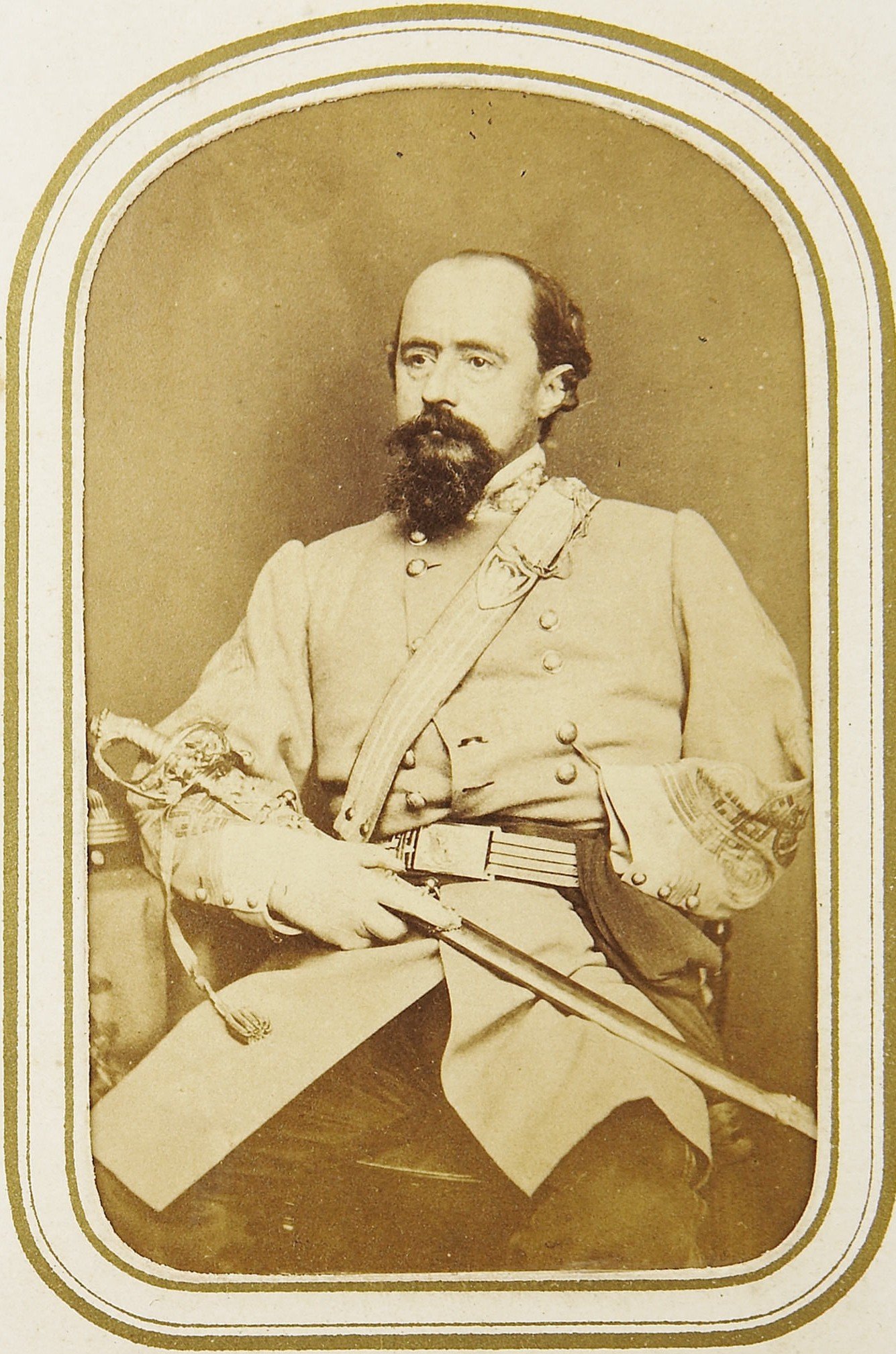 As Confederate forces closed in on Charleston in 1862, Union commander Colonel Joseph Lightburn recognized he was outnumbered and needed to extract his troops or face destruction. After a brief fight in the city, Lightburn's troops successfully withdrew across the Elk River and destroyed the bridge to prevent pursuit, setting the stage for a 50-mile retreat to Point Pleasant while guarding refugees and a supply train 700 wagons long. 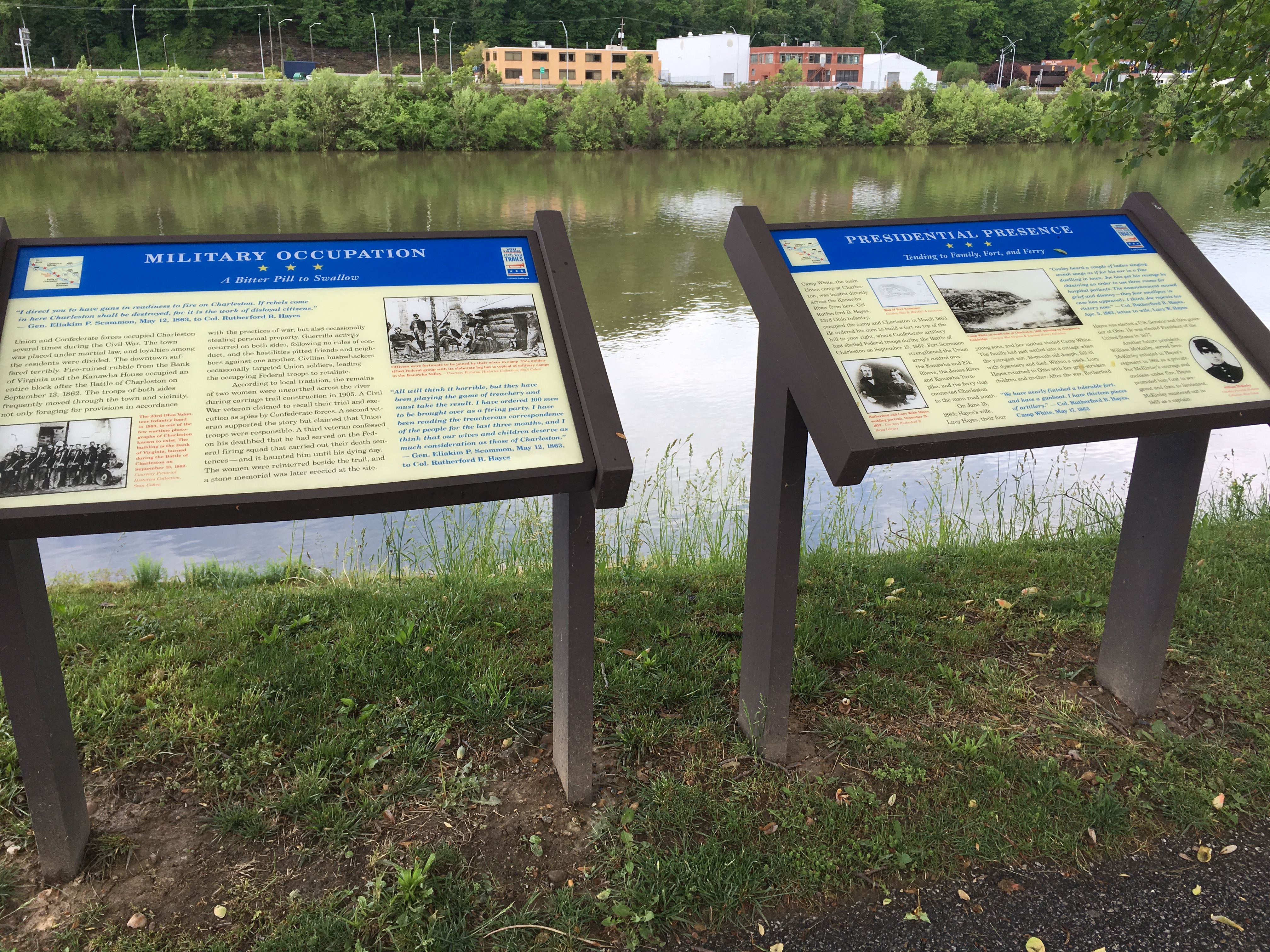 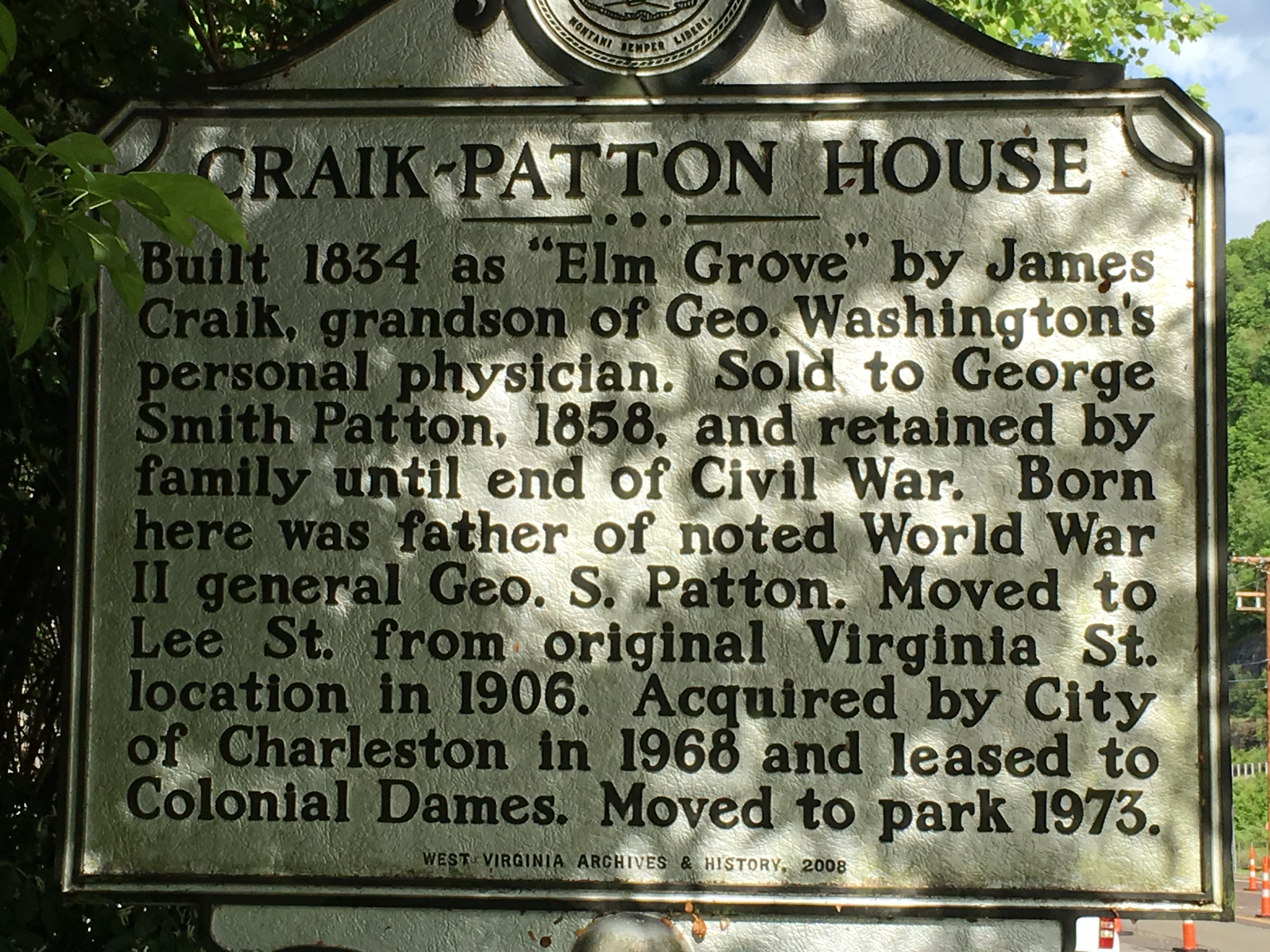 5. Charleston's Civil War Trails Markers: The Past is Present