West Virginia University’s collection of historical artifacts and archival materials from the mining and petroleum industries of West Virginia. 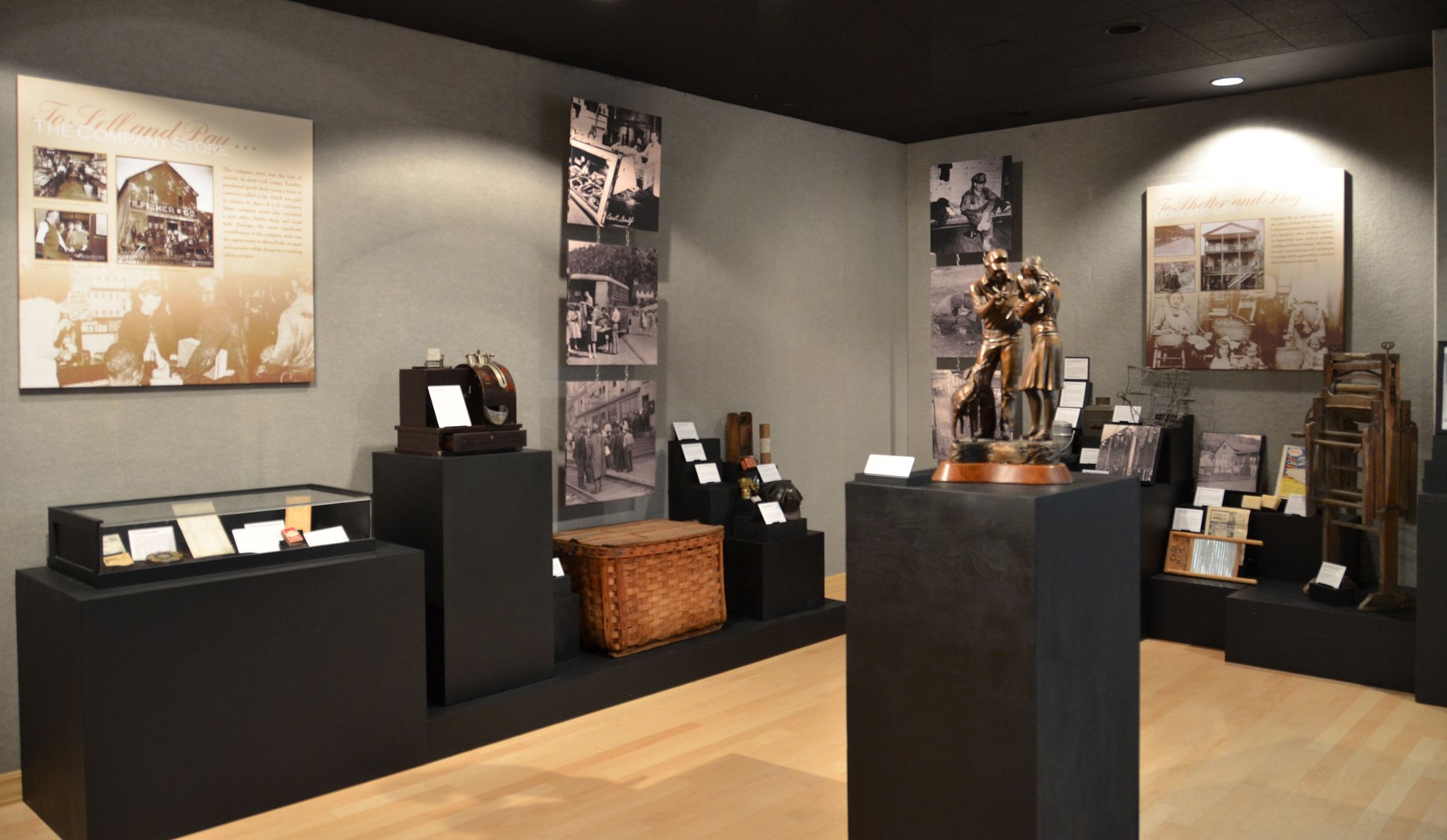 Since the 1930s, West Virginia University has collected historical artifacts and archival materials from the mining and petroleum industries. The collecting began within the University’s School of Mines, which was later named the College of Mineral and Energy Resources (COMER). A museum, known as the COMER Museum, was formally organized in the mid-1980s, and the construction of a dedicated museum space was approved. At that time, the COMER Museum established its mission of “preserving and promoting the social, cultural and technological history of the coal, oil and natural gas industries of West Virginia through the collection, preservation, research and exhibition of historical objects and archival materials.”