Item 5 of 12
This is a contributing entry for Charlotte CityWalks - NoDa and only appears as part of that tour.Learn More.

Play ball! Before this area was the Yards, Highland Mill employees played competitive baseball on a field across the railroad tracks from the mill. The Charlotte Observer reported that there were 780 mills in the South. Of those, almost 500 were within a 125-mile radius of Charlotte, making Charlotte the textile center for the nation and world. When the first mills opened, there were no homes for the workers and no means to get them here. So the mills did what a lot of the mills did at the time. They simply built their own village. The various mills had their own baseball teams, who played each other in a regional league of sorts. Ballplayers were often younger, single men who lived at the Highland Inn, a boarding house over on Yadkin Avenue. 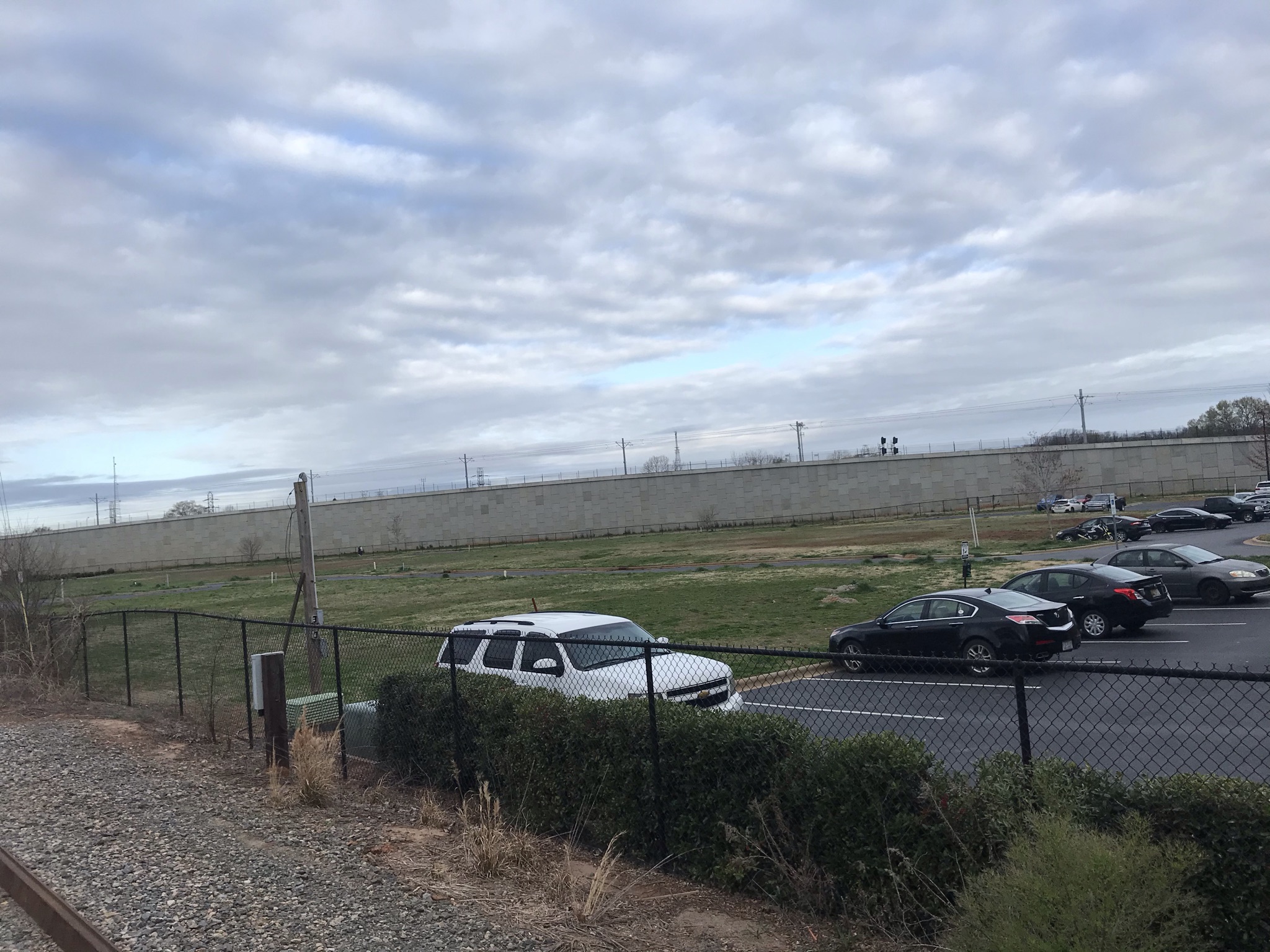 Railroad Tracks between Highland Mills Number 3 and the baseball field 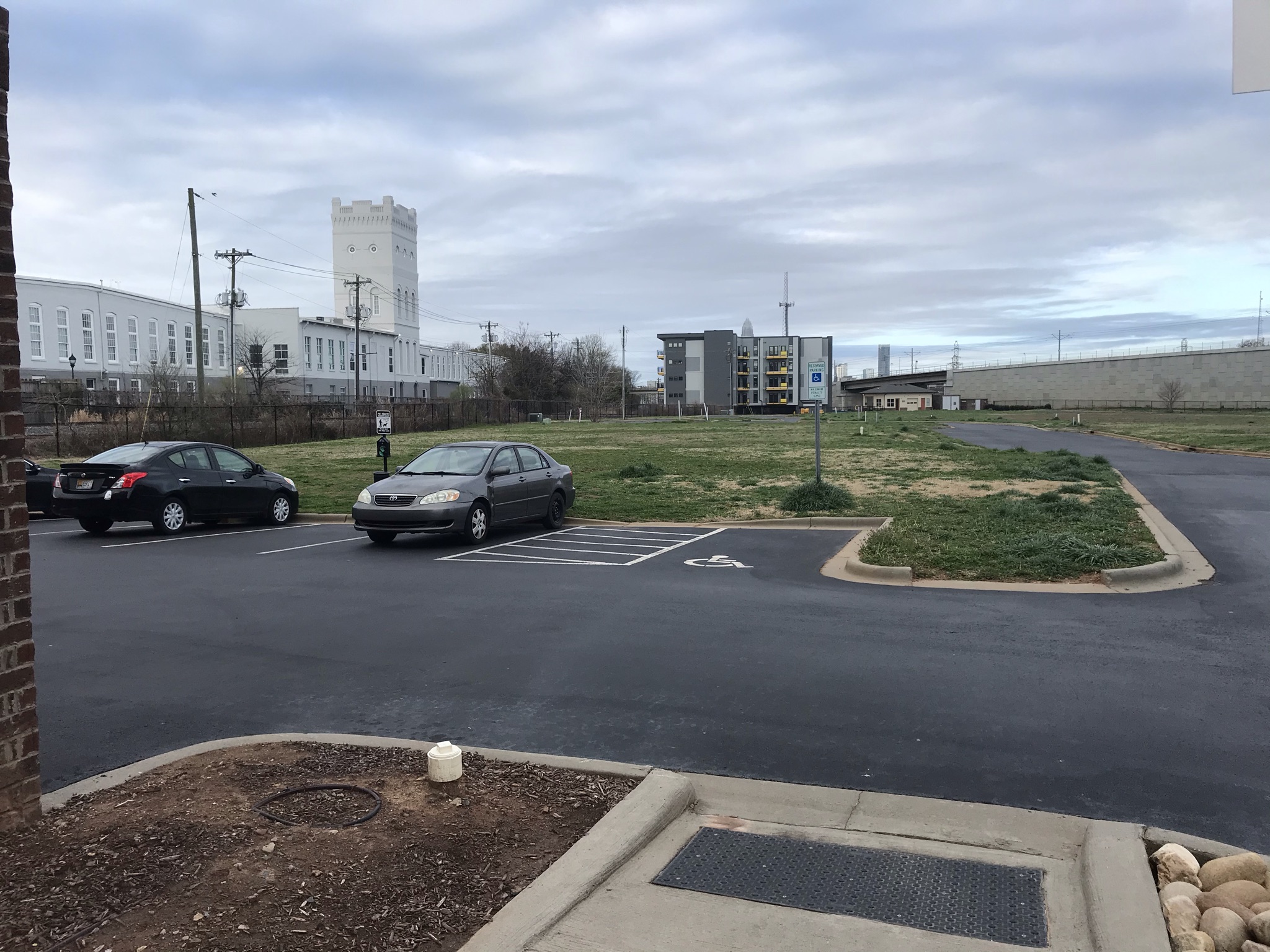 Listen to a narration of this entry's description by Bridget Anderson.

What was a mill employee to do for entertainment in North Charlotte (what we know now as NoDa) during the first half of the 20th Century? One word – baseball. Summer evenings meant Twilight League baseball games. These were not friendly, pick-up games; this was competitive amateur baseball. Games and standings against local teams, such as the Lantz Cracker Mil, were covered in the Charlotte Observer. These Twilight League teams were sponsored by the mills and fielded by mill employees – some hired to work in the mill specifically for their baseball prowess.

The 1920s through the 1950s was the heyday of mill baseball teams, and the Highland Park Mill #3 team played on a field across the railroad tracks from the site of the mill. The field was complete with grandstands and lights, which is particularly important as they played after work, at night. The highpoint of North Charlotte mill baseball came in 1941, when the Highland Park Mill #3 team went to the National Amateur Baseball World Series in Battle Creek, Michigan.