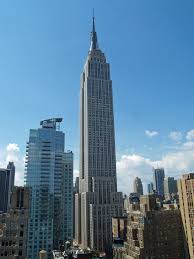 On May 1, 1939, a button was pressed in Washington, D.C. by President Herbert Hoover that turned on the lights to the world's tallest building at the time. The Empire State building, though now the fifth tallest building in the United States and the thirty-fourth tallest in the world, is still one of the most well-known structures in New York City. Standing at 102 stories tall, it's impossible to not find this gargantuan structure located on 5th Avenue. Visitors can view the Big Apple from the famous Observation Deck on the 86th floor. 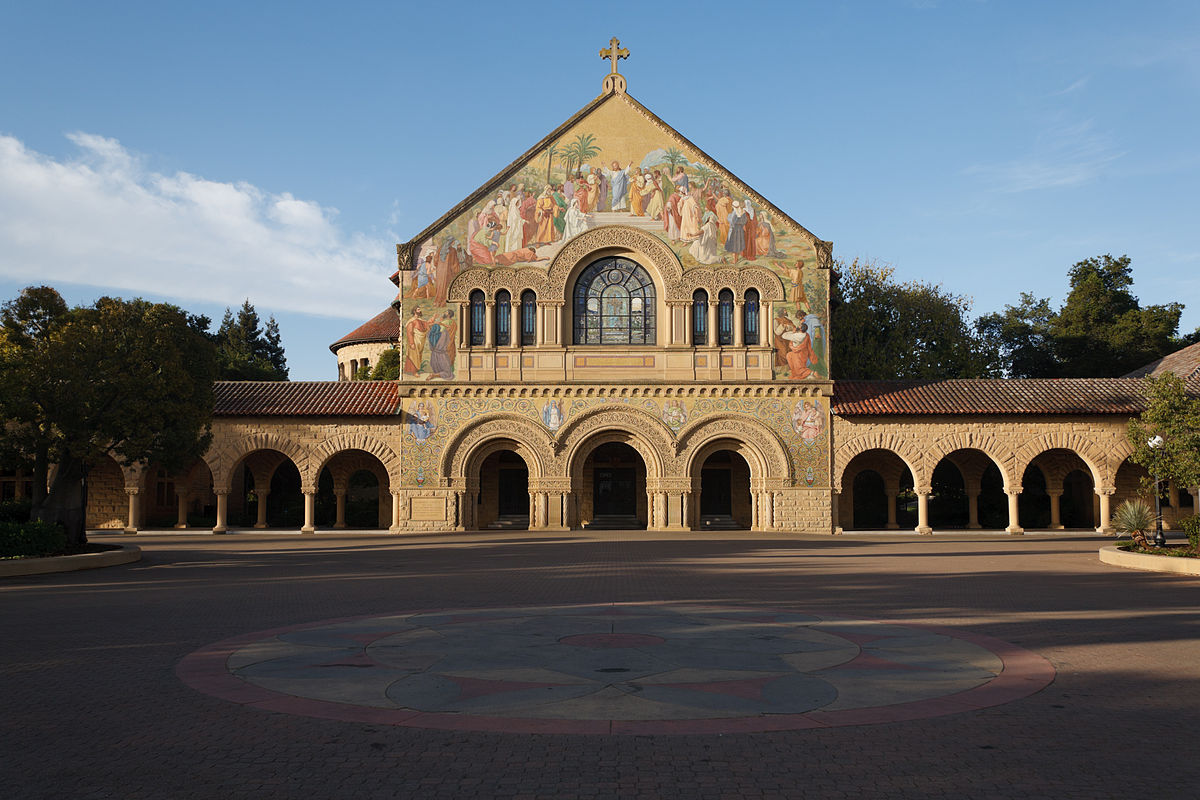 Located on the main quad of Stanford University, its Memorial Church was built at the bequest of Jane Stanford as a memorial to her late husband, Leland, in 1903. Designed by Charles Coolidge, who was greatly influenced by Henry Hobson Richardson, the church is built in the Romanesque style with Venetian and Byzantine influences. It was severely damaged in the 1906 earthquake and largely rebuilt afterward and damaged again during the 1989 earthquake. It is perhaps best known for its large, numerous and decorative mosaics and stained-glass windows. It is open to the public every day except Saturdays and offers guided tours every Friday. 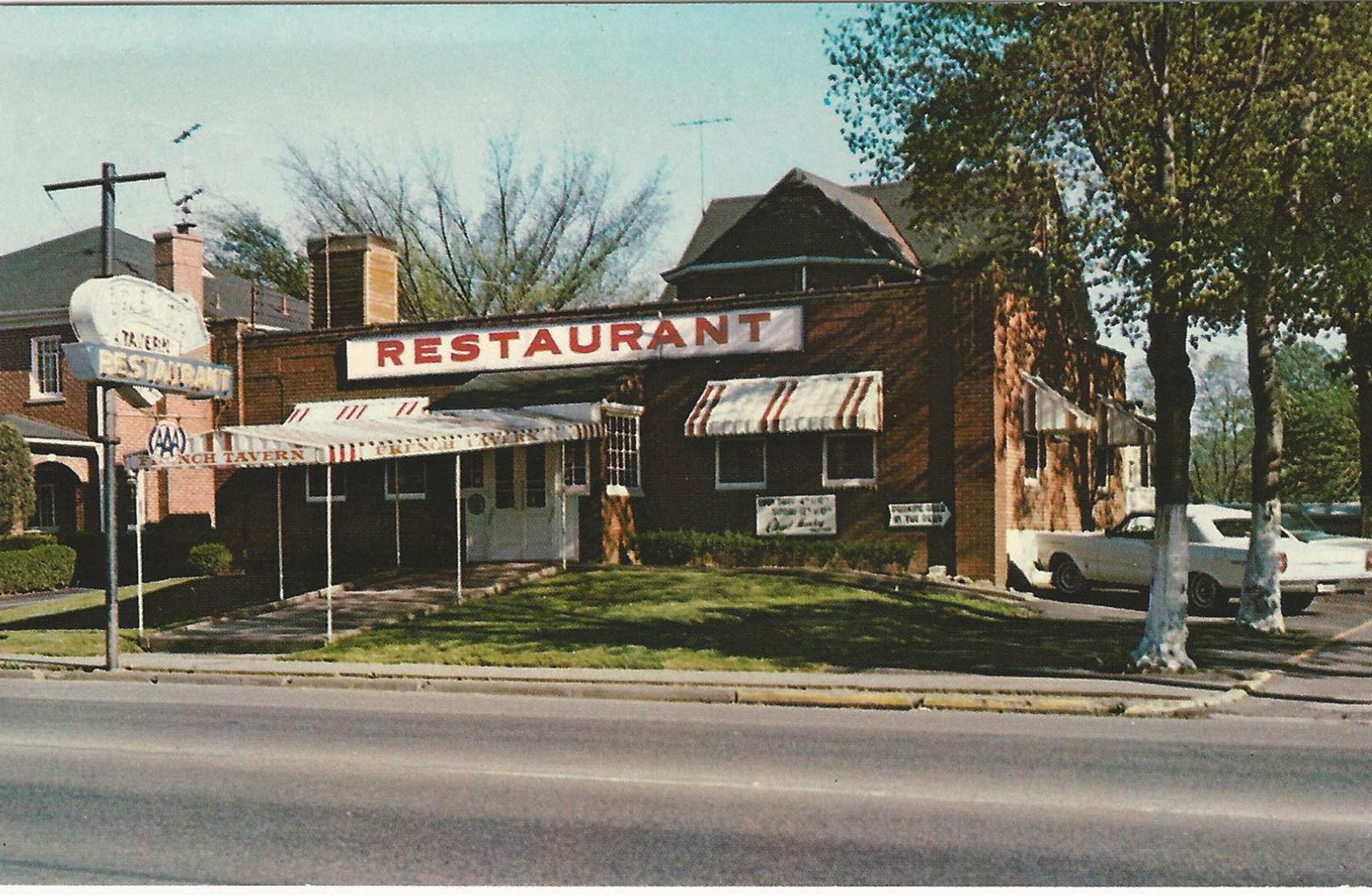 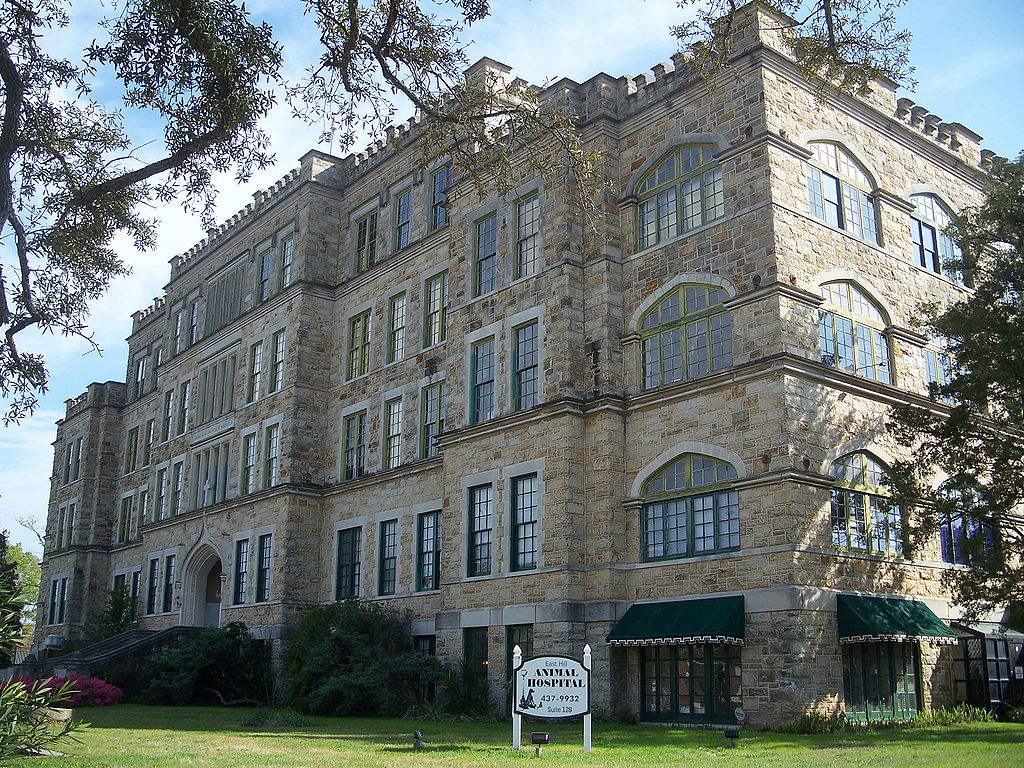 Also known as the Old Sacred Heart Hospital, this 1915 hospital is Florida's first, and oldest, Catholic hospital. This building was used for 50 years before the hospital moved to 9th Ave. This hospital was also known for adding a third wing so that local Creoles and African Americans could also receive treatment. Since 1965 the building was used a school and currently is being used for offices as it gets renovated to its original state.