Rosemary Lodge is a two-and-a-half story wood frame Shingle style house that was built in 1884 with a 1904 rear addition. The house also is known as the Reverend Henry Turbell Rose House, for the original owner who completed much of the building himself. Early English and Craftsman influences are seen in the interior woodwork completed over years by Rose. The building was moved here in 1985 from its original location around 0.4 miles to the north, at the southeast corner of Rosehill Road and Montauk Highway (Rt. 27). Rosemary Lodge was added to the National Register of Historic Places in 2000 as a "museum quality" example of Shingle style architecture, characterized by asymmetrical massing and an irregular outline. The house is a private residence. 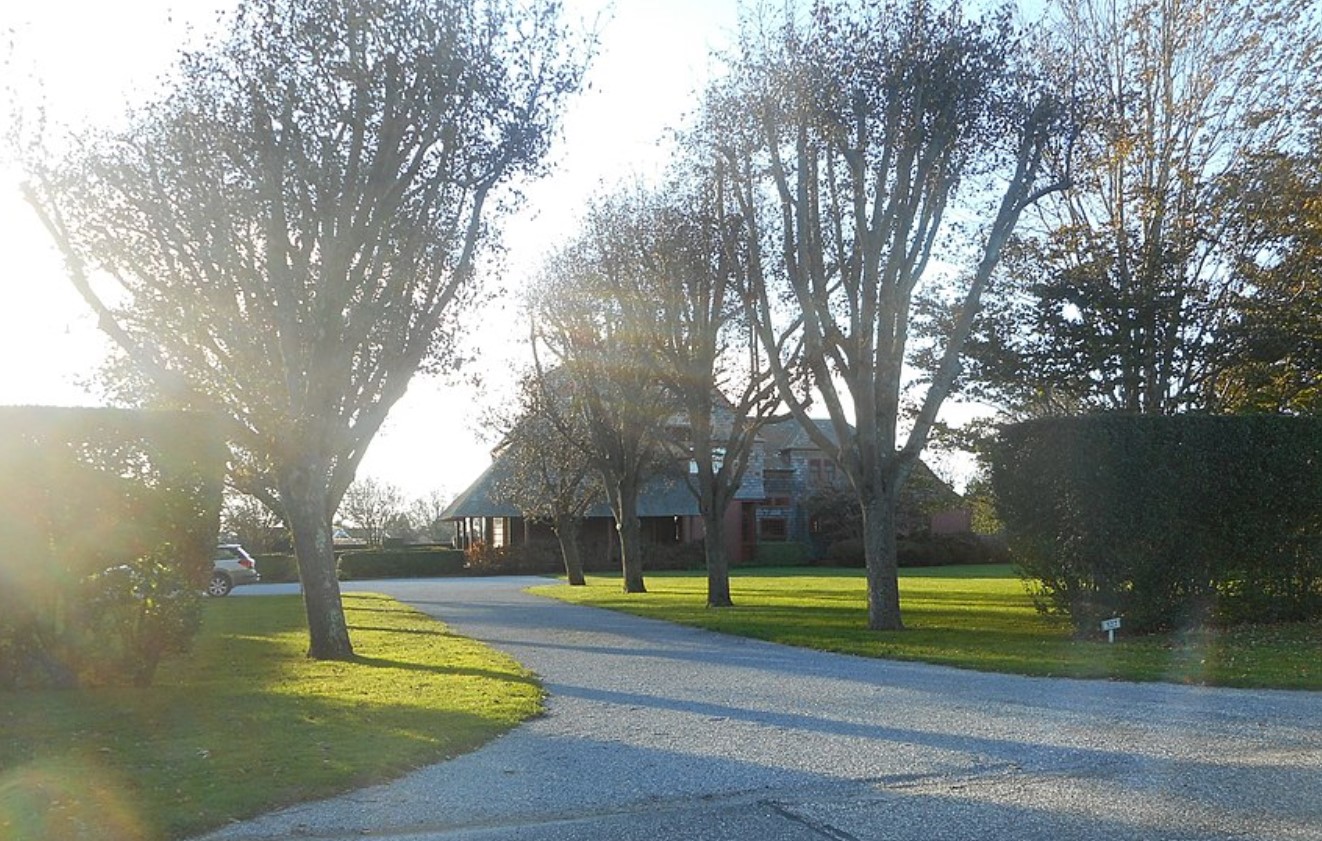 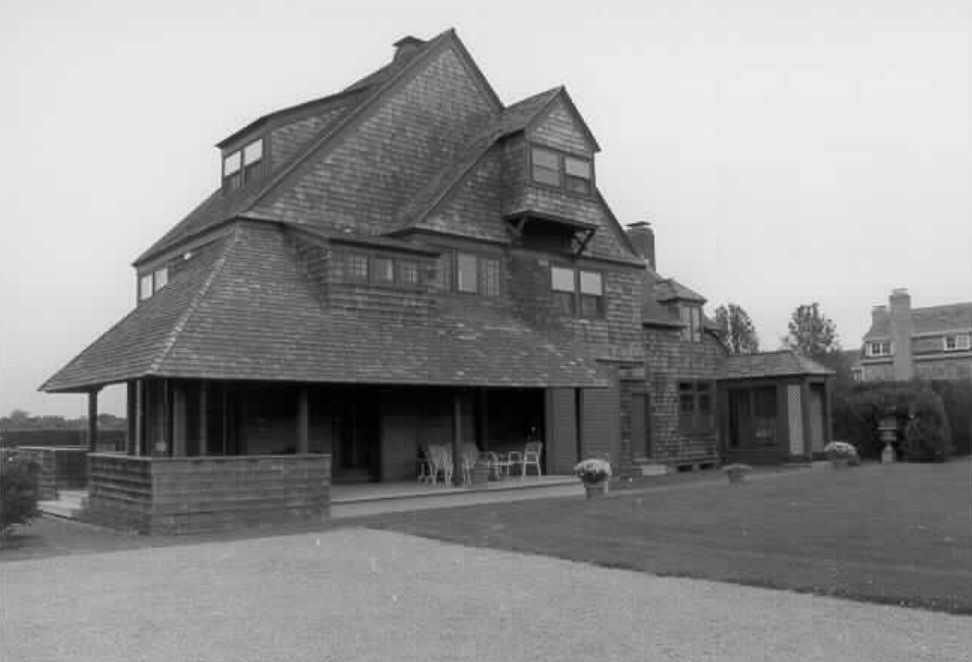 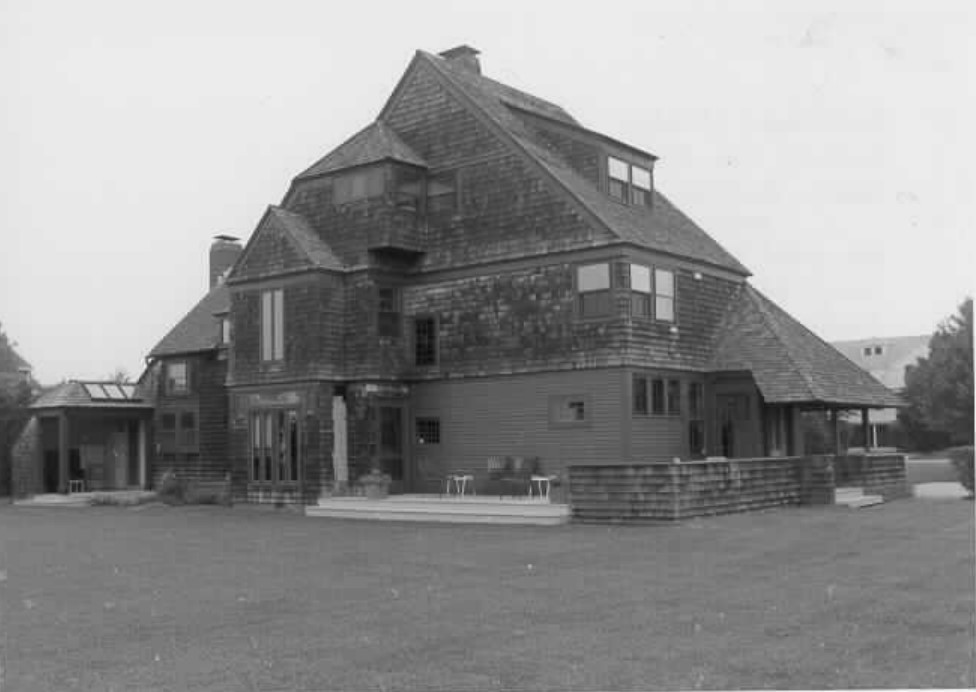 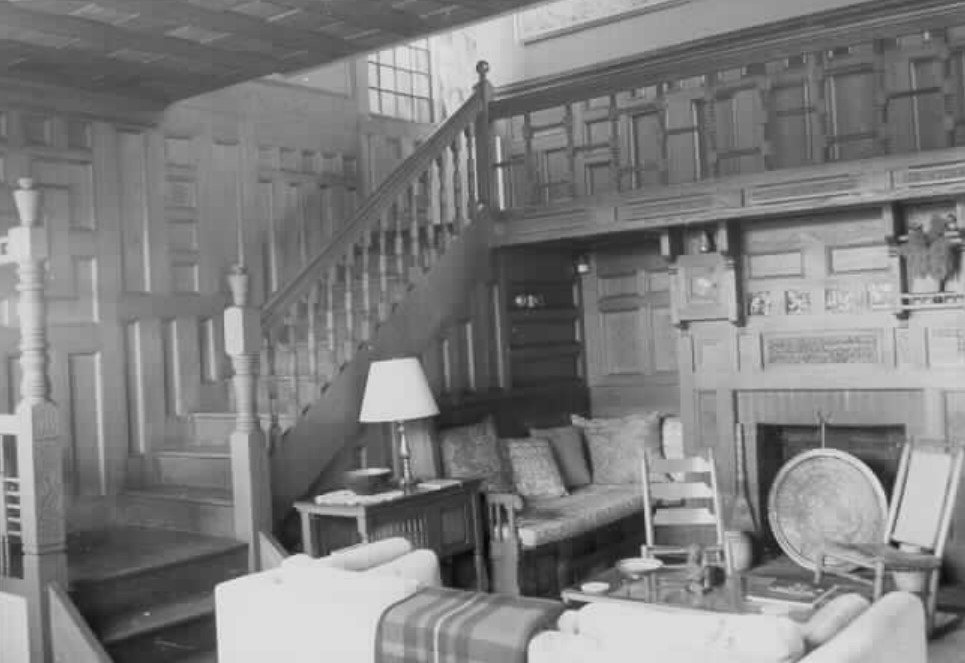 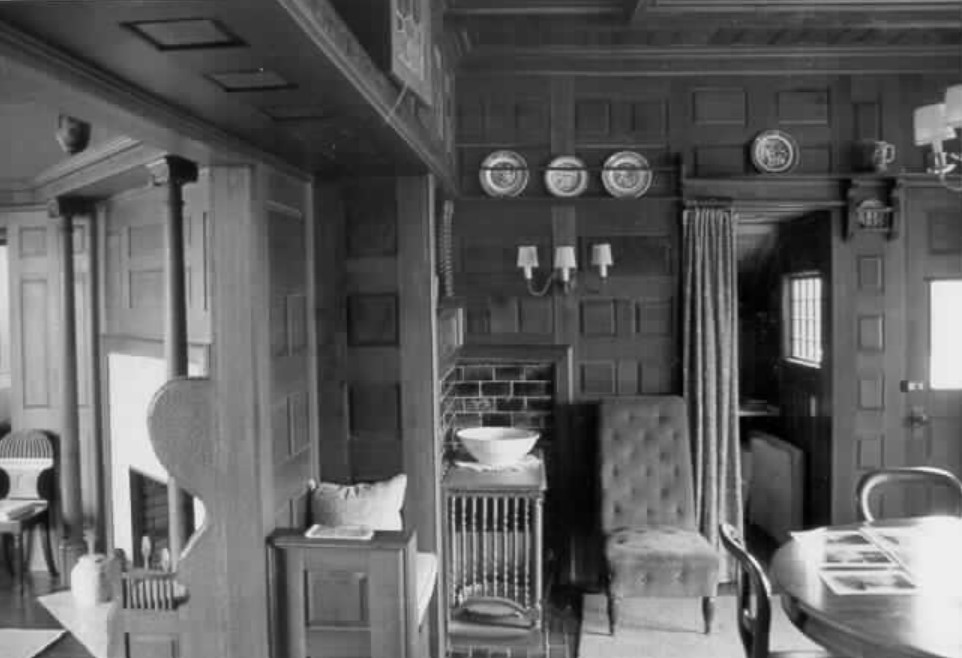 Reverend Henry Turbell ("H.T.") Rose enjoyed visiting his Uncle Henry's farm in Water Mill in the summers from his home in Lowell, Massachusetts and asked permission to build a cottage on the property. Henry agreed as long as the building did not block his ocean view, and sold his nephew a parcel for $50 in 1884. H.T. purchased plans for the house from architect Frederick W. Stickney of Lowell for $25 and began gathering building materials. Stickney designed just the shell of Rosemary Lodge, which was basically a rectangular block covered by a steep gabled roof. The shell of the house was built from July to August of 1884 but H.T. worked on finishing the wood-shingled mansion in the summers for years. He added a new wing on the north side of the block in 1904, containing a kitchen and informal dining room plus two more entrances to the east and to a terrace and lawns on the west. The second floor can be reached from a staircase in the connection of the main block to the north wing. The building is complex, with multiple rooflines and projections.

The main entrance leads to a two-story room called the "living hall" with a large fireplace surrounded by wood paneling. A stairway along the west wall of the room leads to a balcony on the north at a mezzanine level. A short staircase from the east end of the balcony leads to the second story and a master and second bedrooms (the "Green Room" and "White Room," respectively). The living hall's wood paneling and staircases feature carved inscriptions and floral motifs created by Rose and styled after the English Tudor period. A doorway east of the fireplace accesses a parlor with wood paneling and a corner fireplace surrounded by a molded wooden cornice on turned columns. The dining room to the west of the hall features an inglenook with built-in seating and wood-paneled walls and ceilings inscribed with quotations from Shakespeare. Each ground=floor room is paneled in a different type of wood: ash, cherry, oak, and sycamore. Upstairs rooms were plastered and papered. There are many built-in seats and shelves created by Rose throughout the house, in the period's Craftsman and Mission styles. This man clearly enjoyed working with wood; he fashioned many of the wooden elements in his workshop in Lowell during the fall, winter, and spring months and brought them to Water Mill in the summers.

The increasing commercialization of Montauk Highway near the original location of Rosemary Lodge prompted its movement further south along Road Hill Road in 1985, to an area that replicated the rural, open feel of the original surroundings. A small 19th-century stable was left at the original property when the house was relocated. The house faced north originally toward Montauk Highway. After the move, the house faces south. Modern additions include a porch and dormer on the west side of the north wing, an in-ground swimming pool, and some replacement casement windows. Rosemary Lodge was owned by R.A. Cordingly and E.A. King by 1999 on slightly under one acre. The owners have many of Rose's notes on the house.