Houston Cemetery is a historically Black cemetery established in 1901 by Solomon Houston, Richard Dashiell, George W. Leonard, John W. Johnson, and Leonard Parsons.  Formerly enslaved, the Houston family rose to prominence in Salisbury’s Black community during the late nineteenth and early twentieth centuries. Upon the passing of the Houston Cemetery’s sole surviving founder, John W. Johnson, Dr. Charles H. Chipman cared for the grounds before his death in 1987. In 1991, the American Legion Post 145 took over restoration and care of the cemetery.[1]

Houston Cemetery pictured in October 2021. (Photo by Allison B. Stancil) 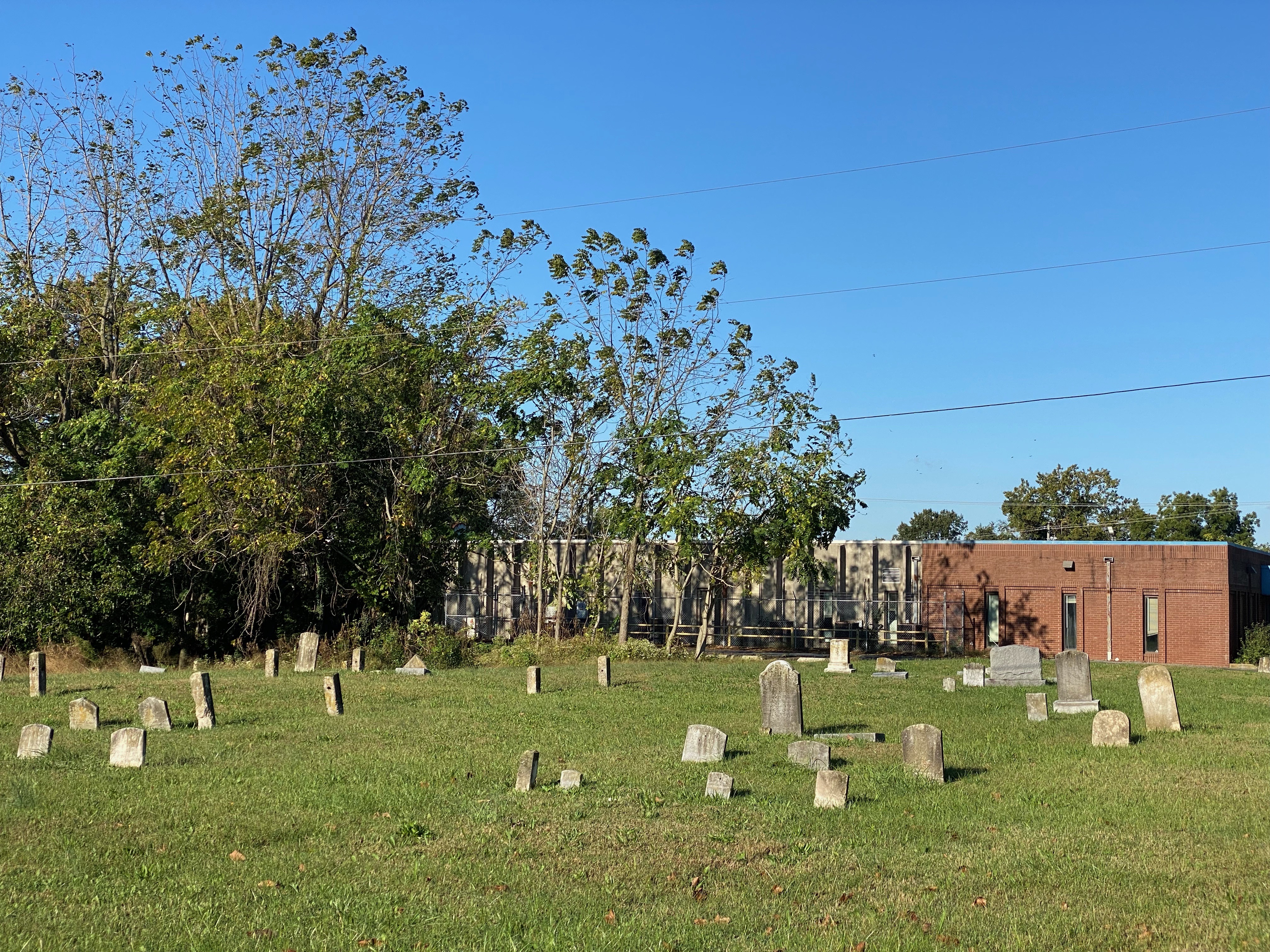 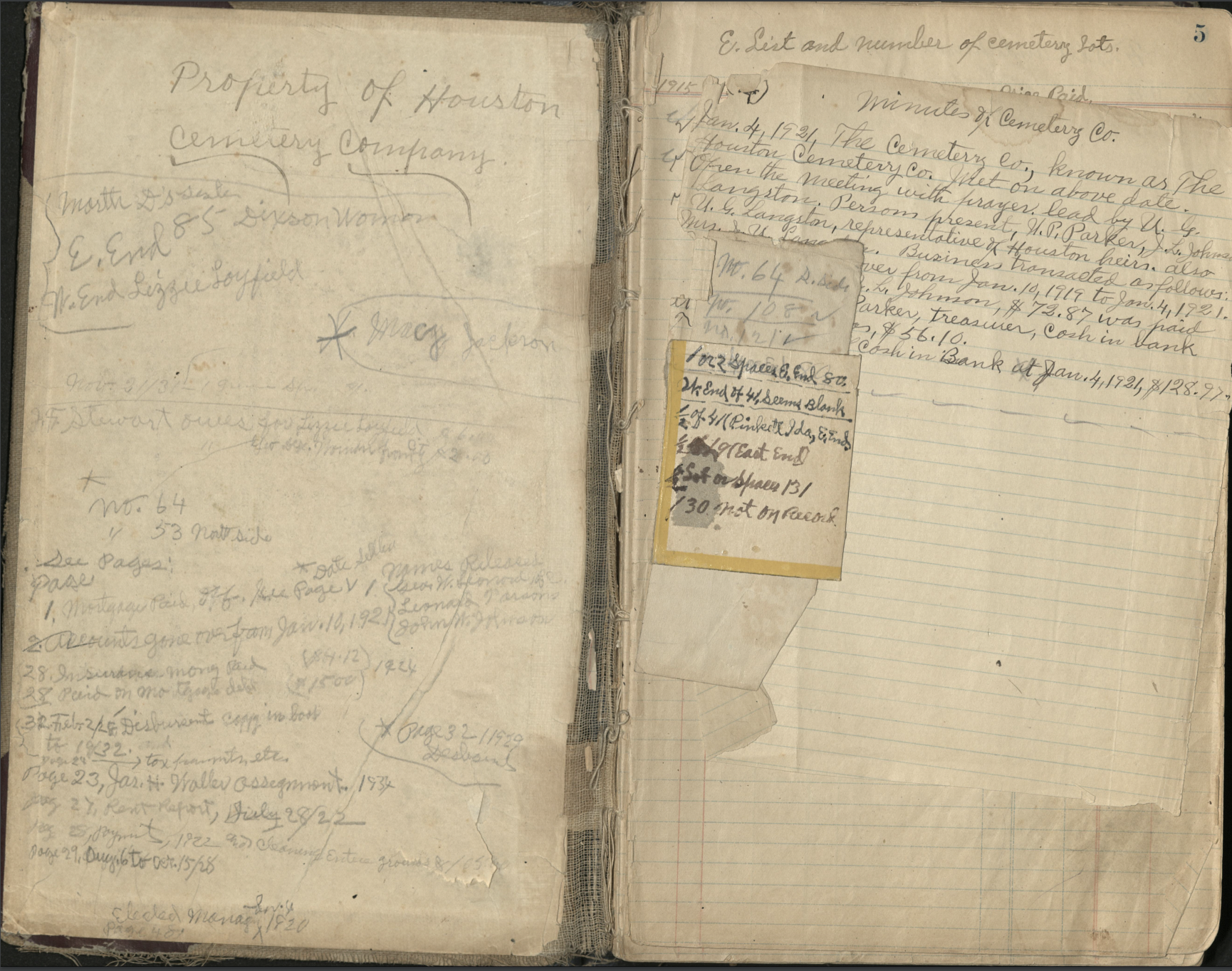 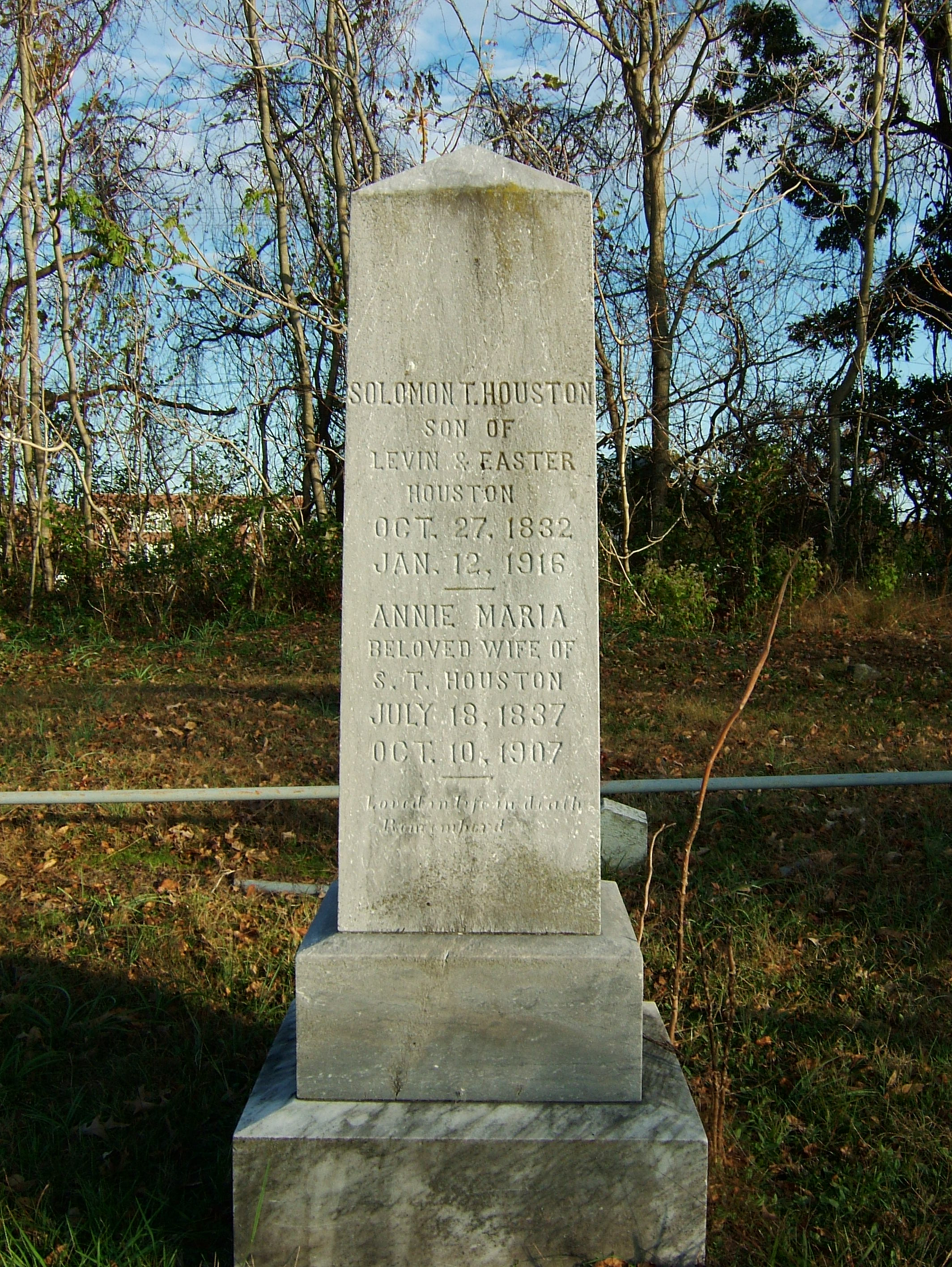 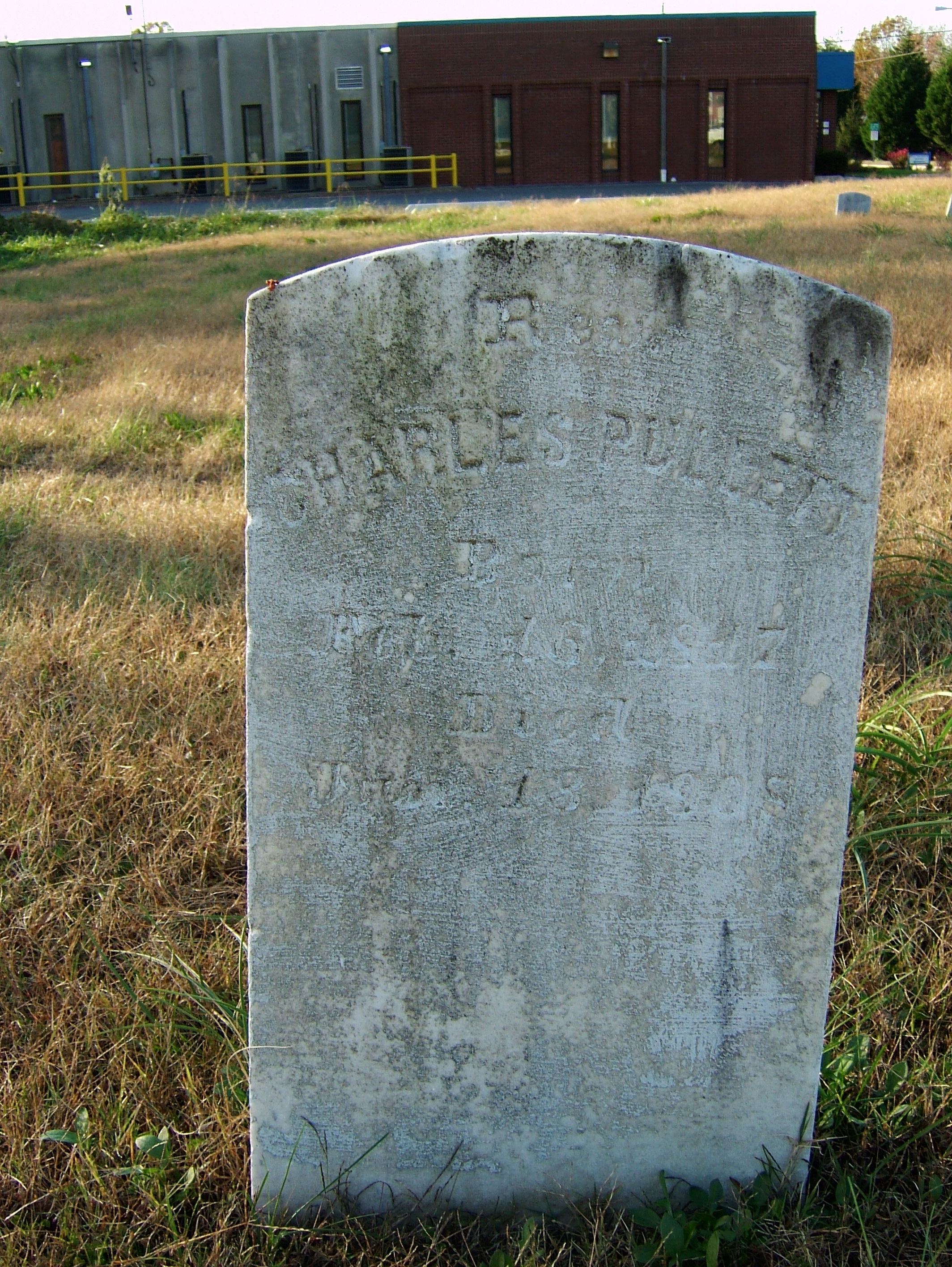 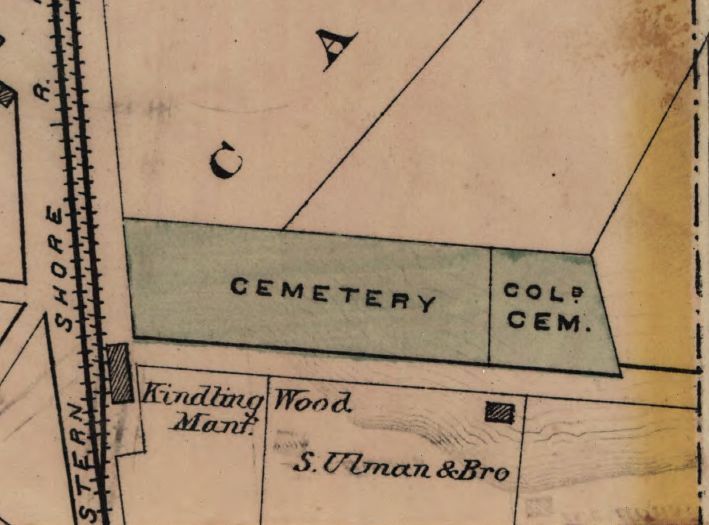 The story of Houston Cemetery begins far before freedman Solomon Houston and fellow founders obtained the grounds and established the cemetery in 1901.  The appearance of Solomon’s surname often as “Huston” instead of “Houston” is no accident—his father, Levin Houston, and mother, Esther (or Easter) Houston, were former slaves of Dr. John Huston, owner of Poplar Hill Mansion, Salisbury’s oldest standing dwelling. Solomon himself was also likely enslaved at Poplar Hill Mansion, as well as at least one of his sisters. Levin was eventually manumitted (or freed) upon Dr. Huston’s death in 1829 and he later secured his wife and daughter’s freedom. Solomon’s parents were buried in the segregated Potter’s Field across the street from Houston Cemetery, as they died in 1871 and 1888, respectively.

The Houstons were a leading Black family in Salisbury. Levin helped found the John Wesley Methodist Episcopal Church (now the Charles H. Chipman Cultural Center) in 1837, and later, Solomon served as a chairman of the church’s Trustees. Solomon lived at 406 Church Street, across from the church and a few houses down from James F. Stewart’s funeral home. Solomon purchased land and properties in the historically Black Georgetown neighborhood and throughout Salisbury. Upon his death in 1916 at the age of 83, he was described as “not only a leader in social, financial and political affairs, but he was a leader in religious affairs.”[2] He was also a director of Morgan College and remembered as an exceptional investor with many friends “among the white people of this city and county.”[3] Solomon’s final resting place, along with his wife Annie Marie, is the cemetery he helped found. Their shared grave marker, a large obelisk, can be found at the front of the cemetery close to the trees.

Houston Cemetery served as a burial ground for many Black residents of Salisbury, including George West, a Civil War veteran who served in the 19th U.S. Colored Infantry, and Ulysses Grant and Julia Langston (daughter of Solomon Houston), who once owned livery and grocery businesses in the Georgetown neighborhood. Just as schools, businesses, and communities were segregated, cemeteries were too.  As noted in an 1877 atlas, Salisbury’s Potter’s Field, or a cemetery for the poor or unclaimed, was segregated. Segregation and discrimination followed even after death. When U.S. Route 50 divided Salisbury in 1955, its path traversed much of the white section of the Potter’s Field, resulting in the relocation of graves.  While Route 50’s intrusion spared Houston Cemetery, it did not spare many of the Black communities and neighborhoods in Salisbury.

Last updated by Allison B. Stancil (Edward H. Nabb Research Center for Delmarva History and Culture) on December 16th 2021, 4:16:20 am.