Tootle-Campbell Dry Goods, Co., formed in 1908 to replace the Tootle-Wheeler-Motter Dry Goods Co. (Which continued as Wheeler-Motter). In that year, the Tootles incorporated with the Campbell's to create a new wholesale distributorship and build a new 8-story building on the SW corner of 4th & Faraon which included a sewing factory where they manufactured overalls, shirts, duck coats, and pants. 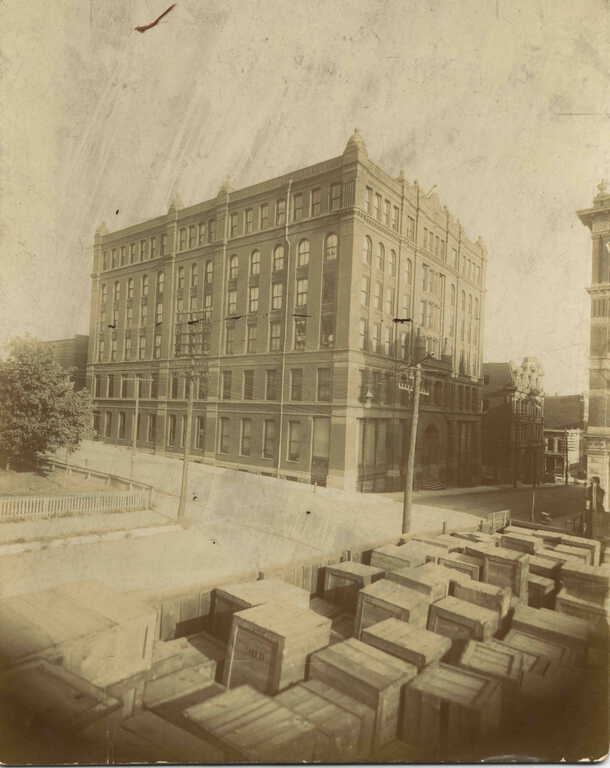 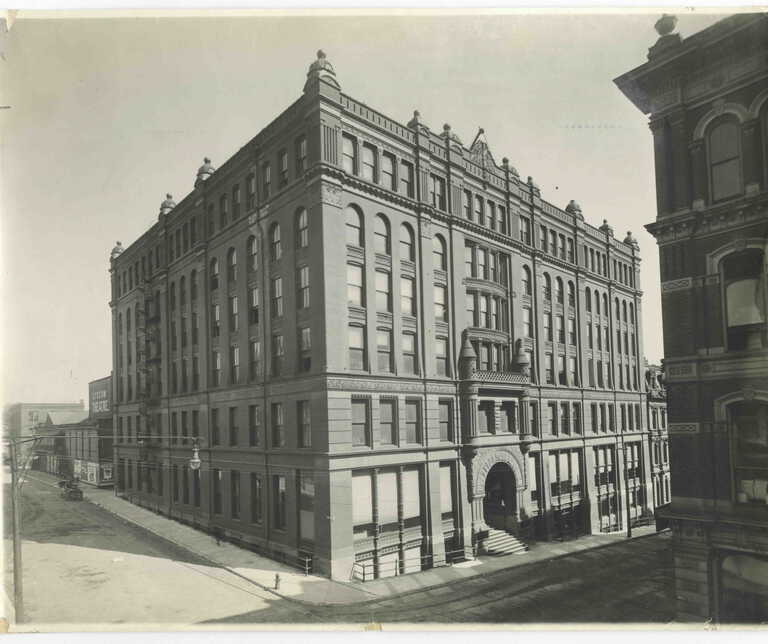