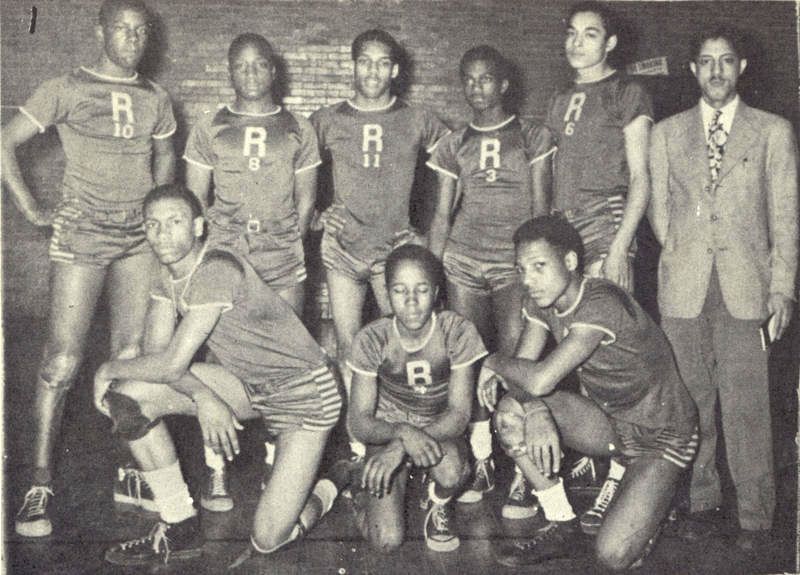 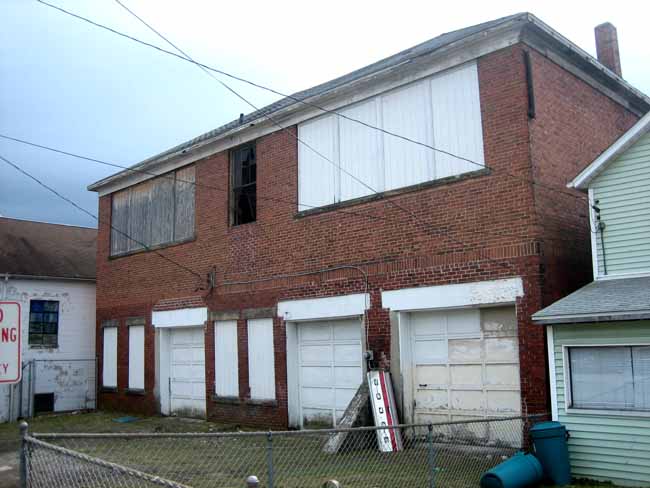 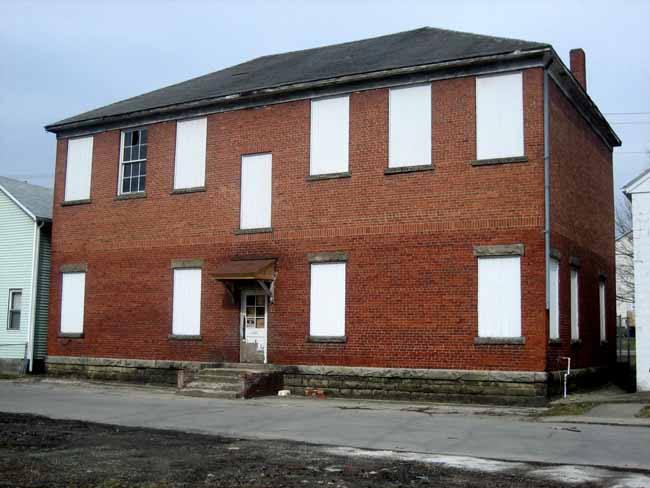 Students of Riverside, taken around 1911 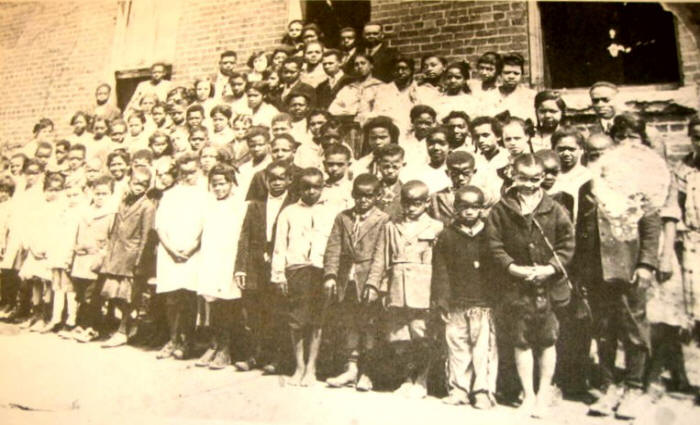 In the early 20th century, as the city of Elkins began to grow and the African American population increased, the demand for a school for African American children was found. Previously, education for African Americans came from non-government funded sources such as local churches. West Virginia segregation laws required that a community have thirty Black children between six and twenty-one for a public school to be built. When Elkins met that demand, the Independent School District of Elkins purchased two lots on River Street in 1905 that the school would be built on.

Riverside was first built as a one-story, two-room school for elementary students. After years of the African American community petitioning the Elkin’s School District, a second story was built on and a high school curriculum was added. Before the closure of the school, it was proclaimed a legacy of Black Academic Excellence in West Virginia. As the only school for African Americans in Randolph County, students had to travel to Riverside to get their education. Some students from neighboring counties also chose to pursue their education at Riverside. After desegregation and the closing of the school in 1954, the students and faculty were dispersed to other schools throughout the county. The school then served as a storage facility and school bus repair shop for the School District.

Riverside School is reflective of the segregated society in education in West Virginia. The ability of the African American community to successfully demand for a high school education for their students proves their influence in Elkins and their desire for equal educational opportunities for their children. Today, the school has fallen into disrepair and the history of Riverside is in danger of being lost. The building was purchased by the Riverside School Association in 2009 with the mission of restoring the structure of the school and eventually creating an African American Archives, Museum and Heritage center in the building. The Riverside School was added to the National Register of Historic Places in 2009.