Linden Spring was the home of William and Susannah Lucas in the late-1700s. Constructed around 1793, the home represents typical Berkeley & Jefferson County construction with field stone walls and an “L” shape. The Lucas family was one of the early prominent settler families in what would become Jefferson County, WV. Linden Spring was placed on the National Register of Historic Places in 1982 for its architecture and its connection to William and Robert Lucas. William Lucas was known for his military service in the French and Indian War and American Revolution. His son, Robert Lucas, was governor of Ohio and first governor of Iowa in the 1830s. The house underwent a restoration in the 1980s when it was placed on the NRHP.

Linden Spring--View from the road side 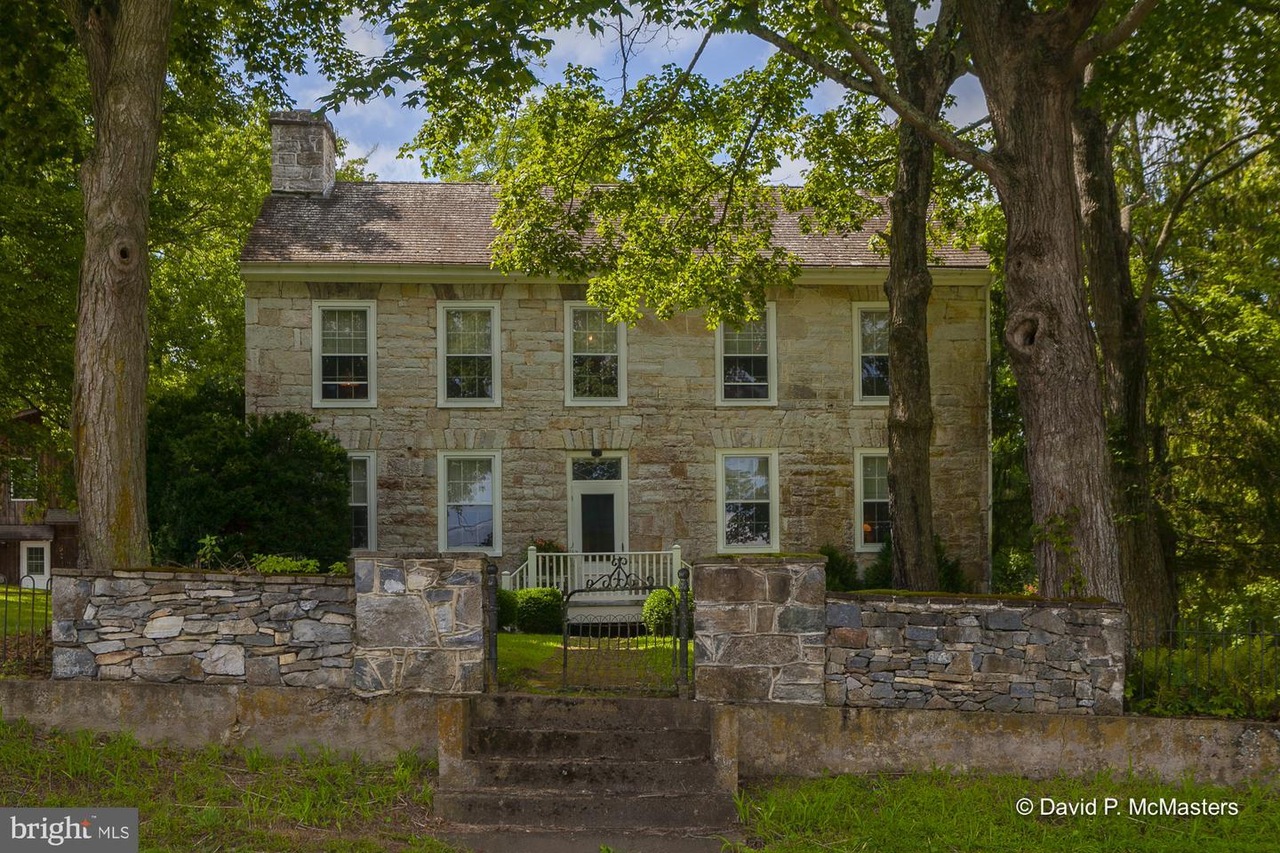 Linden Spring--View inside the "L" 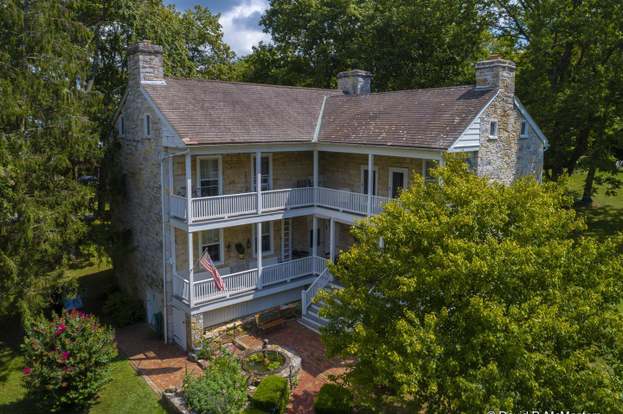 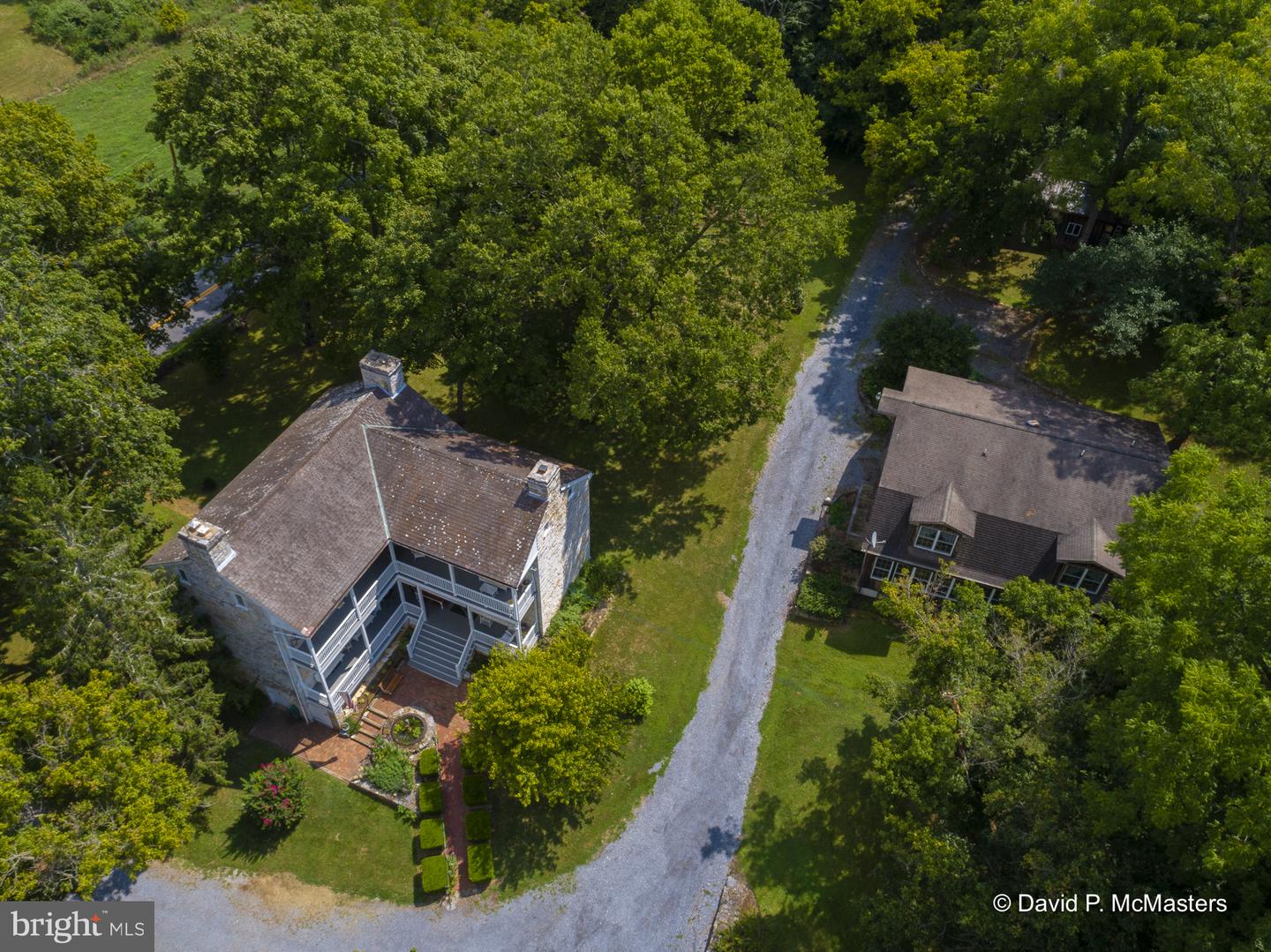 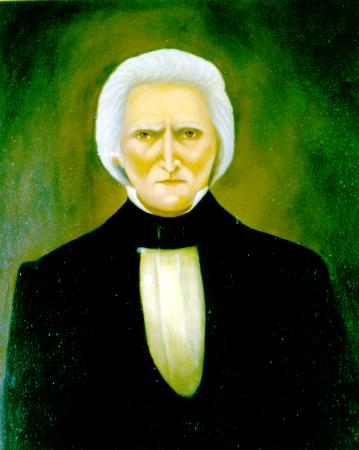 Linden Spring was constructed for William Lucas, who was part of the second generation of the prominent Lucas family in Jefferson County. His father, Edward Lucas II, moved to the area in 1732 and acquired land from Lord Fairfax. William Lucas was born in January 1742. He fought in both the French and Indian War and American Revolution; he served under William Darke in the French and Indian War and was 1st Lieutenant in Captain William Morgan’s company in 1776. After the Revolution, Lucas held the rank of captain and organized local forces against attacks by Native Americans. He was married to Susannah Barnes and they had nine children.

Lucas constructed Linden Spring, a two-story stone built in an “L” shape, around 1793. Field stone is abundant in Jefferson County and is a common building material in homes of this period. The stone walls are almost two feet thick, squared blocks form the quoining at the corners, and there are flat arches above the windows. The L-shaped house was very popular in Berkeley and Jefferson Counties and, like Linden Spring, that design usually included two-story galleries on the inside of the L. Sometime around 1800 the Lucas family moved to Scioto, OH. Susannah Lucas died in 1809 and was the first burial in what is now called Lucasville Cemetery; William Lucas died in 1814 and was buried next to her.

Several of the Lucas sons fought in the War of 1812, included Major Samuel Lewis who died in 1813. Of the nine children, his son Robert Edward Lucas, is one of the more prominent. Born at Linden Spring in 1781, Robert Lucas was around twenty years old when the family moved to Ohio. There Lucas worked as a surveyor for Scioto County and served as a justice of the peace. He was in the Ohio militia and rose to the rank of Major General in that service. He also served in the War of 1812 and fought in the Detroit Campaign under General Hull. He was promoted to captain and then colonel in the regular service. After his military service, his political career took off. Starting in 1816 he was in the Ohio legislature (House and Senate) for about twenty years. In 1832 he was chairman of the Democratic Party National Convention that nominated Andrew Jackson to the presidency. That same year, Lucas was elected governor of Ohio and served two terms. Afterwards, President Martin Van Buren appointed him the first territorial governor of Iowa, 1838-1841. He died in Iowa in 1853.