Woodbury was constructed in the 1830s for Henry St. George Tucker, a wealthy lawyer and politician. He served in state and national politics, fought in the War of 1812, served on the supreme court of appeals in Virginia, and taught law at the University of Virginia. A Regency style mansion, Woodbury represents a new era of architecture in Jefferson County as the once frontier was now established and more Virginia gentry built homes there. The home is an example of wealthy antebellum architecture in Jefferson County. Woodbury was placed on the National Register of Historic Places in 1974. 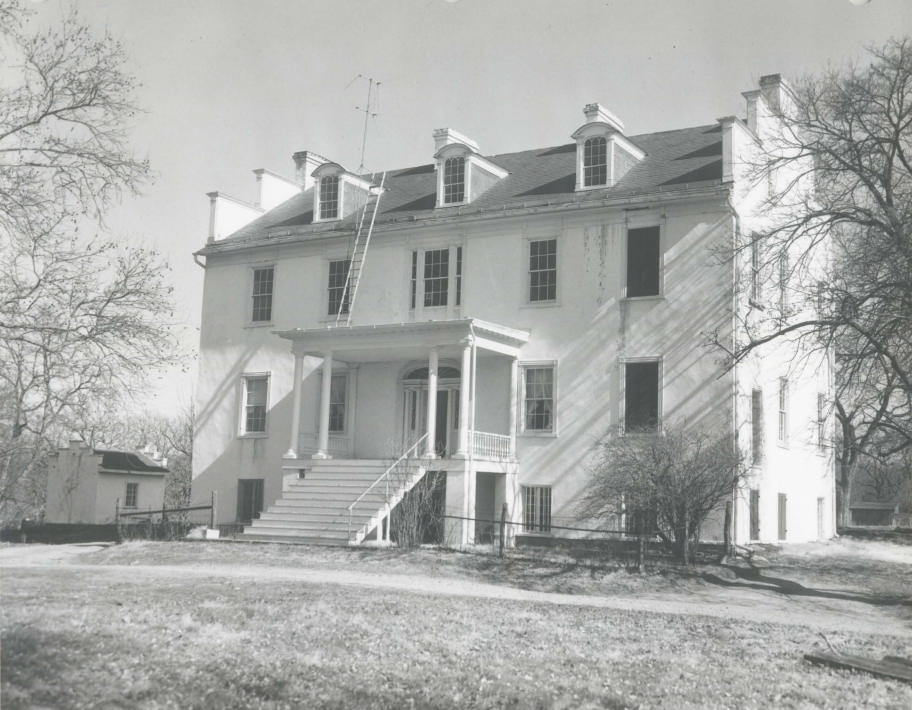 Back View of Woodbury 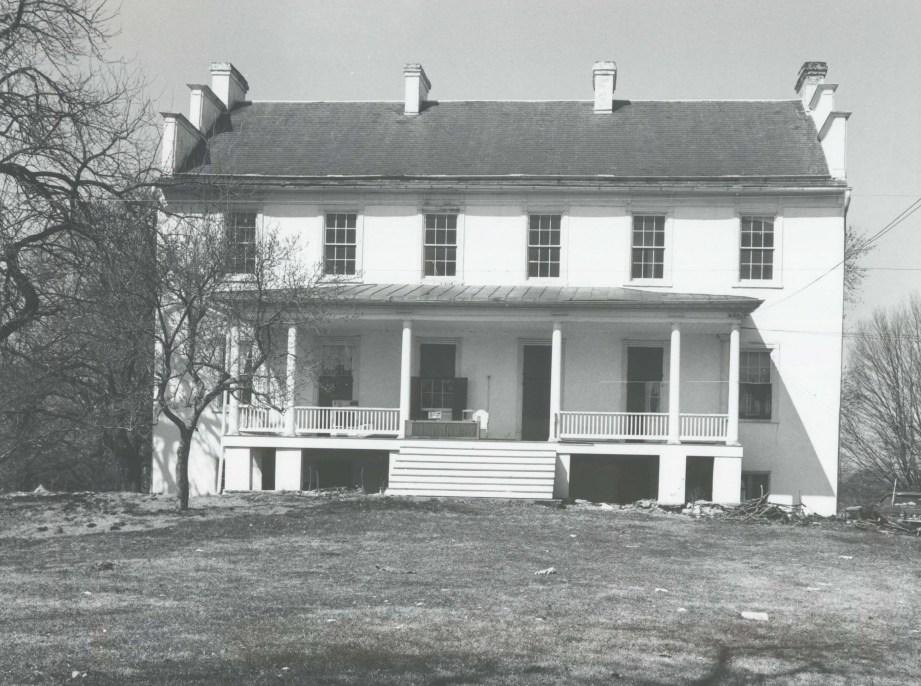 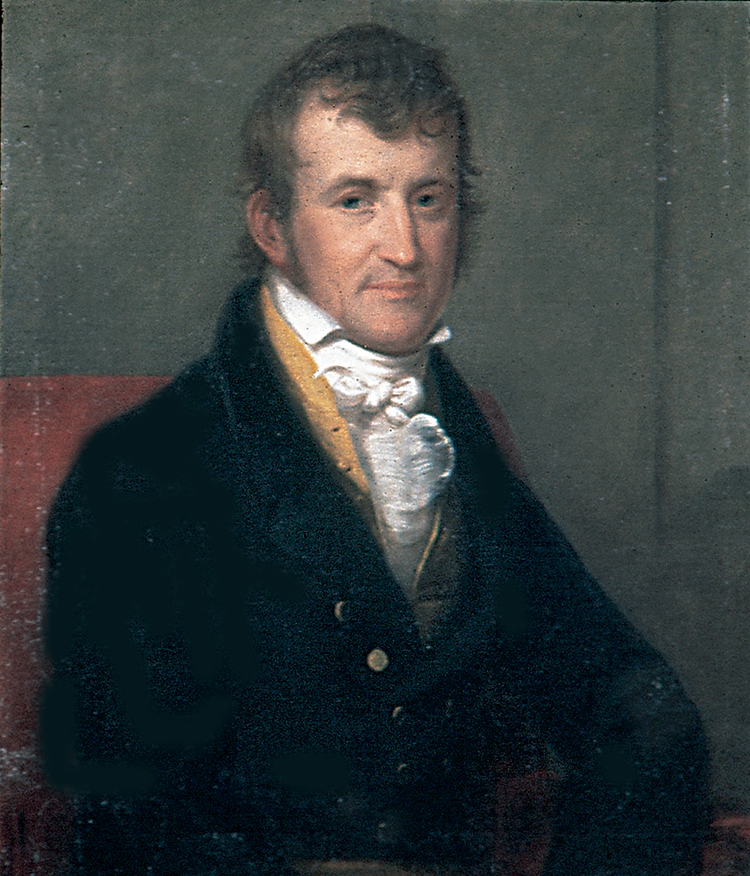 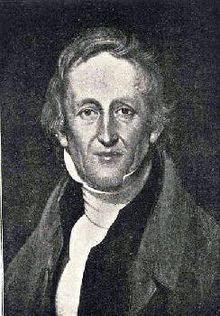 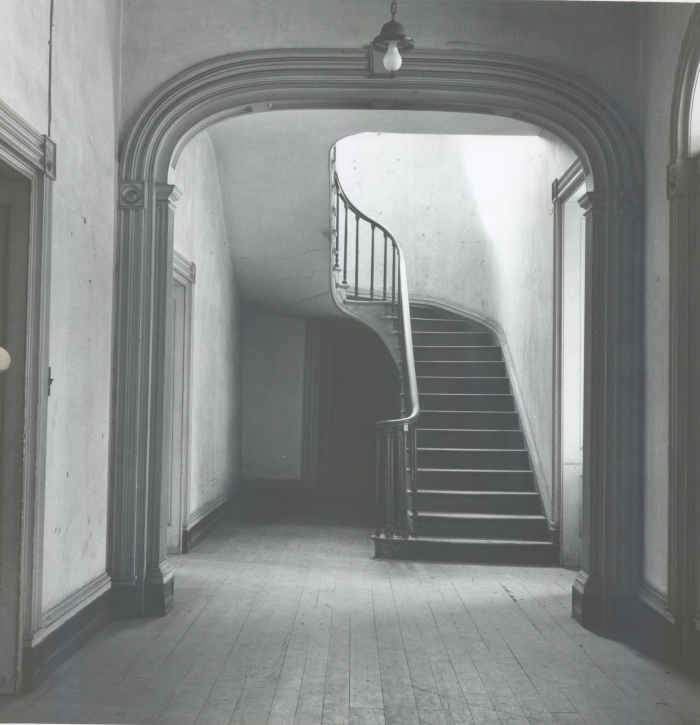 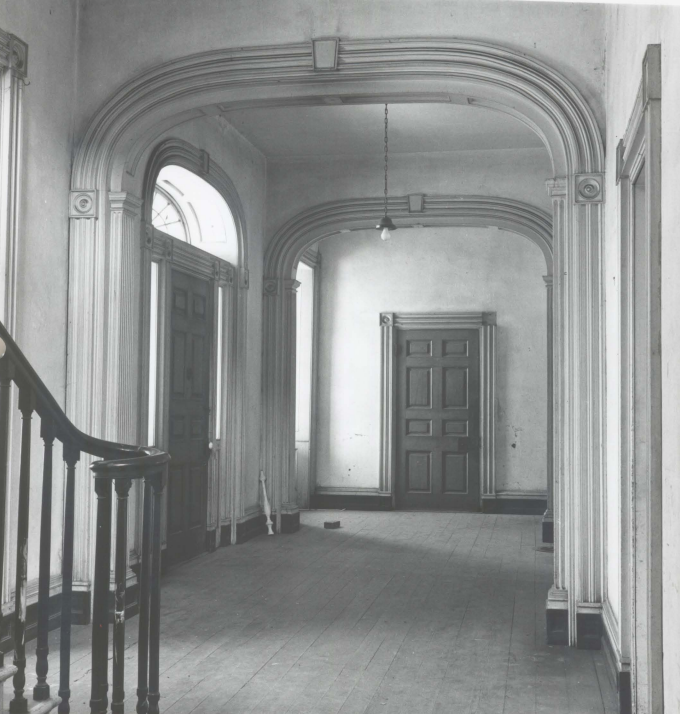 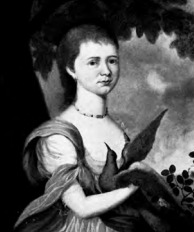 Woodbury was constructed by Henry St. George Tucker. Tucker was born in 1780, graduated from the College of William and Mary in 1799, and moved to Winchester to open a law practice in 1802. He gained a local reputation while handling litigation involving Lord Fairfax’s land holdings. In 1806 Tucker married Anne Evelina Hunter, daughter of Moses and Ann (Stephen Dandridge) Hunter. After Anne’s brother, David, was killed during the War of 1812, she and Henry Tucker helped her mother build and settle at nearby Hazelfield.

Tucker was elected to the Virginia House of Delegates in the 1807-1808 term and then volunteered for military service during the War of 1812. He served two terms in the U.S. House of Representatives (1815-1819), and then returned to focus on his legal career. Tucker was elected judge of the superior courts of chancery for the Winchester and Clarksburg districts in 1824 and in 1831 he was elected president of the supreme court of appeals of Virginia, a position he held for about ten years. He opened a small law school in Winchester in 1825.

His success allowed him to build a country estate in addition to his city home. In 1832 and 1835 Tucker bought three tracts of land in Jefferson County and built Woodbury around 1834-1835. Woodbury is a large stone antebellum mansion covered in white plaster. Built in the Regency design, the front entrance has a high staircase up to a columned portico entrance. The entrance has sidelights and a lunette window across the top. Notable features include the attic dormer windows on the front side, the four evenly spaced chimneys across the roof, and the crow-stepped gables. The back is similar to the front, but with a full-length porch. There are 22 rooms in Woodbury, a representation of Tucker’s wealth and status.

Tucker’s prominence in legal affairs caused President Andrew Jackson to offer him the position of attorney general in his administration, however Tucker turned it down to retain his position on the Virginia court. He resigned his position on the supreme court of appeals in 1841 and became a professor of law at the University of Virginia. Tucker also authored works on legal studies: Commentaries on the Laws of Virginia (1836-1837), Lectures in Constitutional Law (1843), and A Few Lectures on Natural Law (1844). After a few years teaching failing health forced him to resign in 1845 and retire to Winchester. Tucker died in 1848 and was buried in Mount Hebron Cemetery.

Tucker sold Woodbury to Dr. P. Rogers Huffman in 1844. At his death, Tucker’s estate included his mother-in-law’s home Hazelfield, acquired a few years after her 1835 death. When Woodbury was placed on the National Register of Historic Places in 1974 the original architecture is mostly preserved with small modifications for plumbing and electricity.