The William Grubb Farm was established sometime around the 1740s and was the center of the local Quaker community. The Grubb family was one of the first settlers on the south fork of Bullskin Run and owned more than 1,000 acres of land here. William Grubb operated the farm and a mill, and the property included the Quaker Meeting and burial ground. The William Grubb Farm was added as a historic district to the National Register of Historic Places in 1991. 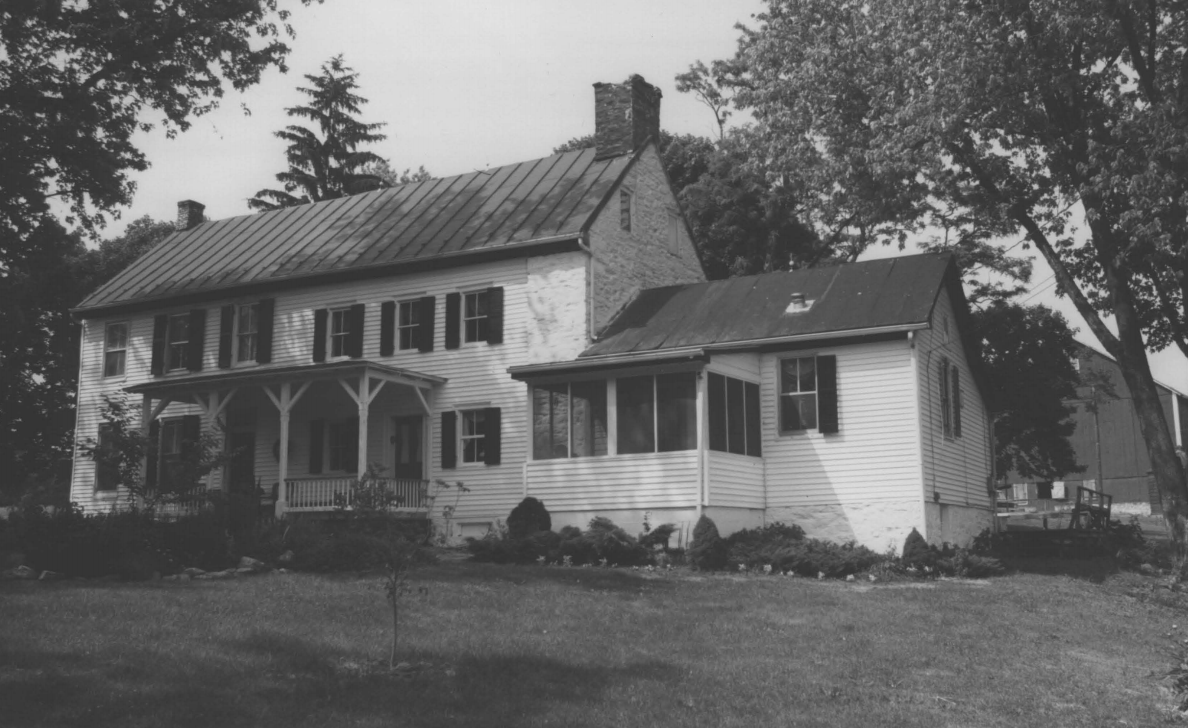 The center section with three bays and the stone chimney on the end was original section. The sections on either side and the porches were later additions. 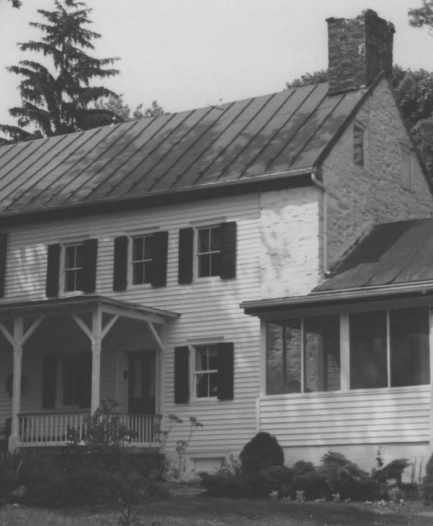 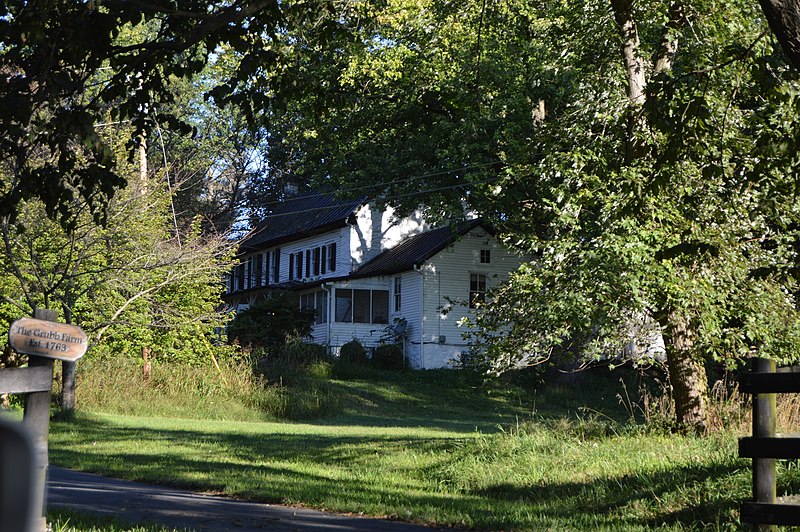 The Grubb family were some of the first settlers on the south fork of Bullskin Run, settling around 1740. Quakers had been migrating south from New Jersey and Pennsylvania starting around 1725, and the Grubb Farm was one of the first Quaker settlements in the region. Joist Hite granted a bond to John Grubb in 1735 for 265 acres; this was one of Hoist’s first 20 grants. This exchange was recorded as a grant in 1743 and Grubb’s sons purchased the land in 1753. There is evidence that a residence was on the property by 1759 as one is mentioned when William Grubb acquired the land from his brother. By 1751 the Grubb family held over 1,000 acres on the Bullskin and William Grubb held 300 of those acres. By 1800 there was a merchant mill operating on the property with a separate mill house; this was subdivided off later and operated until 1935. Because the Grubbs were one of the earliest Quaker families along the Bullskin, their farm became the center of the local Quaker community. The Quaker Meeting was held on the site by 1762 with the meeting house and burial ground just north of the main house. By the early 1800s the slavery issue was growing, and Quakers began leaving Virginia and moving to Ohio. Most had left by 1825 and the population was so small by 1810 that the meeting here disbanded.

The William Grubb Farm House was likely constructed around 1763 as a two-story log house (the central section of the current house). It was constructed as a “stone-ender,” meaning a massive stone chimney dominates one end of the house while the rest of the house is log. Unlike many of the other early settler log buildings in the county, this was meant to be more permanent with the large chimney and two stories. Similar other period dwellings it was constructed as a single-pile (one room deep) layout. Significant additions were done to the house around 1880 by Warren Eby which reflected the post-Civil War economic growth of Jefferson County. Eby added additions to both the west and east sides of the house, sandwiching the original structure and doubling the size of the building.

The Historic District encompassed 10 acres of the original farm. In addition to the main house, other contributing structures are the well house (c. 1920), corn crib (c. 1850), and barn (c. 1850). The Quaker burial ground (c. 1759) is found within walking distance of the house and is also contributing to the District. The Meeting House is gone and the burial ground is largely unmarked or marked with small stones. There are four gravestones for William McPherson and his wife; McPherson was the first Quaker Overseer of the Bullskin Meeting and surveyor of Jefferson County when it split from Berkeley. The cemetery also contains the graves of other early settlers, including the Grubb and Haines families. The mill and mill house now stand on a different property parcel and are not part of the Historic District. The ruins of the log mill house are evidence but there is little of the mill visible.