Manhattan has a wealth of hotels with rich and colorful histories, including the Hotel Elysee. this elegant, French country style property on E. 54th Street has been in business since 1926 and has a storied history. The hotel's famous Monkey Bar has been used as the backdrop for many movies and television shows such as “Mad Men.” Playwright Tennessee Williams lived in the hotel for a number of years, and it was there that the author died in 1983. Marlon Brando also maintained an apartment in the hotel, as did many other luminaries during this New York establishment's long history. After the original owners filed for bankruptcy in the Great Depression, the hotel was purchased by Mayer Quain. The hotel is now part of the Library Hotel Collection, a company that operates several literary-themed hotels in New York. 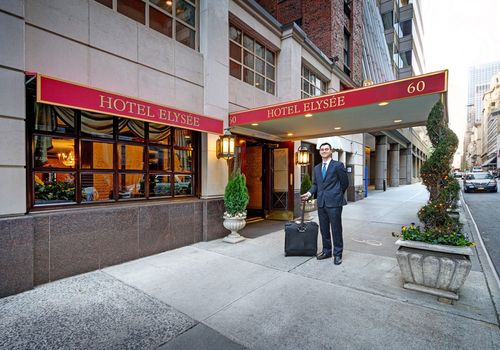 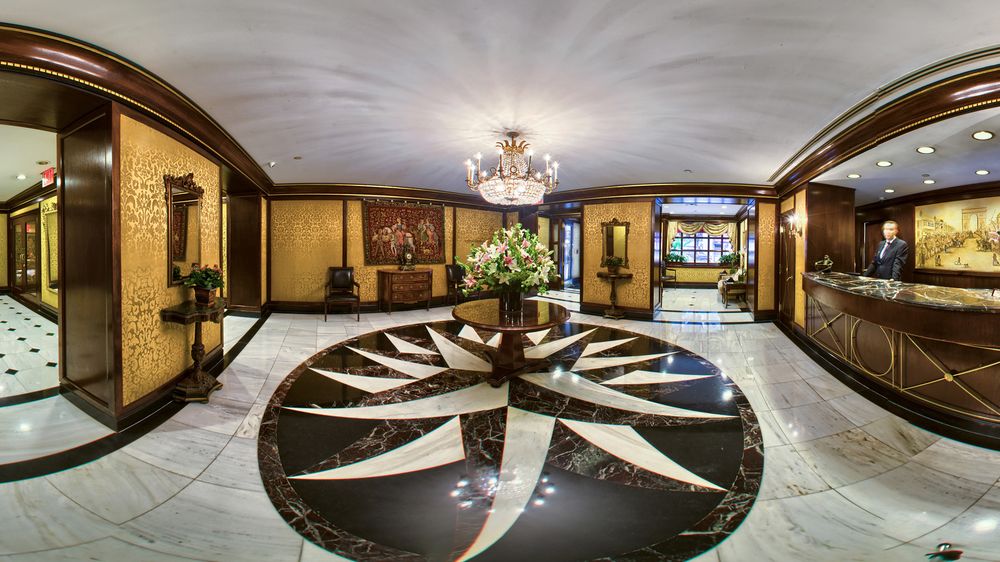 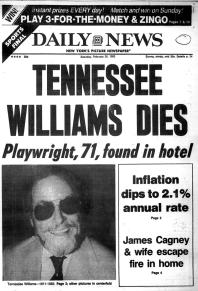 The Hotel Elysee was founded in 1926. It was a time of frenzied building in Manhattan, of both skyscrapers and opulent, Jazz Age hotels. Though it has been remodeled more than once over the decades, the hotel still retains its elegant 1920s aesthetic.

The property is centrally located in Midtown, but is often described as having a "tucked-away" feel to it, which may be why the Hotel Elysee has appealed to many celebrities and public figures over the years. The hotel offered all manner of creature comforts as well as a degree of privacy in the heart of the city. As a result, it developed a reputation as a place for affairs and assignations, and earned the moniker the "Easy Lay." The hotel also featured the Monkey Bar, the famous watering hole on the ground floor that drew its share of luminaries.

Over the hotel's long history, it has served as both a temporary and a long-term residence for the well-heeled and famous. Tallulah Bankhead lived in the hotel for eighteen years and was famous for her days-long parties and her pets, which included a myna bird, a monkey, and a tiger cub named Winston Churchill. Among the property's regulars were Ava Gardner, Frank Sinatra, Joe DiMaggio, Maria Callas, F. Scott Fitzgerald, and Jimi Hendrix, who reportedly left after guests complained about his late-night guitar playing. Marlon Brando stayed often enough that he had his own suite, which the hotel named the Sayonara Suite because he stayed there while filming Teahouse of the August Moon.

The property has not been without tragedy. One of its longest and most well-known residents was Tennessee Williams. The famous author lived in the Elysee for the last fifteen years of his life and guests frequently complained about the sound caused by Williams's typing in the middle of the night. The hotel responded by moving guests farther away from Williams's suite. It was in his suite that Williams died in 1983, from choking on the cap to a bottle of eye drops, a result, apparently, of his habit of balancing the cap on his mouth while he used the drops. The suite he occupied--one of the largest in the hotel--is now known as the Sunset Suite.

After World War II, the children of the owner redecorated each room with its own distinctive style. They kept the Old World elegance, but the varied decor gives the Elysee a quirky sort of charm not found in many hotels.