National Museum of Women in the Arts

The National Museum of Women in Arts (NMWA) is dedicated to showcasing female artists in a variety of mediums. Founded in 1987 by Wilhelmina Cole Holladay, an art collector and patron, with her husband Wallace, the NMWA is the only major museum exclusively focused on women in the arts. The museum focuses on featuring influential artists from the past as well as the best female artists of the present-day. The extensive 4,500-piece collection includes art ranging from the 16th century to the present-day.

Exterior of the NMWA 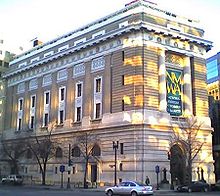 Interior of the NMWA 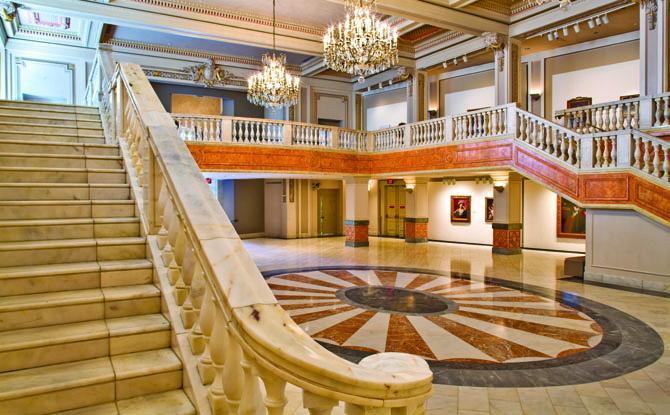 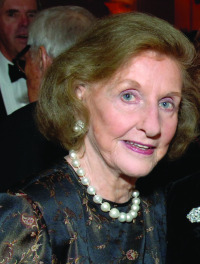 Guide leads visitors through a gallery 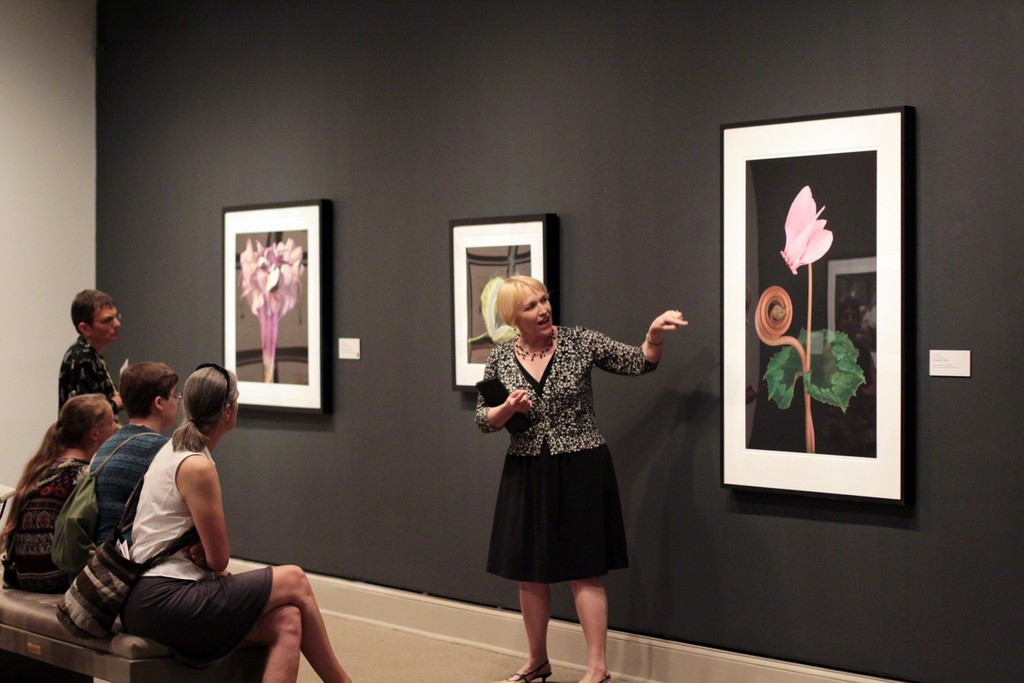 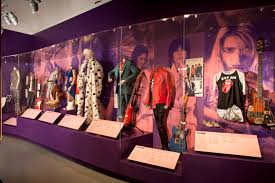 Wilhelmina attended Elmira College, where she received a degree in Art History in 1944. She worked for the United States Air Force and the Embassy of China before marrying Wallace Holladay. She also spent time in France studying art at the University of Paris. Wilhelmina Cole and Wallace F. Holladay began their extensive art collection in the sixties. This was also the time when academics in the field of art history began to acknowledge and discuss the lack of minority representation in museum collections and art exhibitions. In an effort to rectify this imbalance as it applied to female artists, the Holladays spent more than twenty years collecting art by women. In 1980, Wilhelmina Cole Holliday began dedicating her time and resources to creating an artistic space for showcasing female artists. The art acquired by the Holladays became the core for the museum’s permanent collection. The NMWA began holding exhibitions and conducting tours from temporary offices in 1981. In 1987, the NMWA opened in its permanent and current location, a refurbished former Masonic Temple. Wilhelmina Holladay was inducted into the National Women’s Hall of Fame in 1996 for her work.

The museum’s website features a special section for advocacy—a testament to the museum’s dedication to rectifying gender inequality in the art world. Included in this advocacy section is a page titled “Get the Facts.” This page includes statistics important to anyone interested in advocating for equal representation in the art world, including that although 51% of visual artists today are female, only 28% of museum’s solo exhibitions featured women in the 2000s. The museum also offers gallery talks, literary events, and concerts all geared towards female subjects and issues. The website also features a database of contemporary female artists on the Internet.