On June 3, 1964, Warren M. Robbins, American art collector and former U.S. Foreign Service Officer, founded the Museum of African Art to promote cross-cultural awareness in both the African arts and social sciences, with a goal to foster an appreciation of this heritage and an understanding of the African continent generally. Established in 1963, at the beginnings as a freestanding museum near Capitol Hill in a town house, the museum became part of the Smithsonian Institution in 1979 by an act of Congress, and in 1981 was renamed the National Museum of African Art. When it opened in May 1964, it was the first museum in the United States dedicated to African art exclusively. Today it is the only national museum in the United States dedicated to the collection, exhibition, conservation and study of the arts of Africa.

National Museum of African Art view from the back. 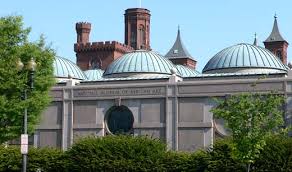 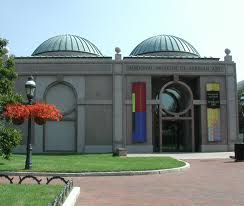 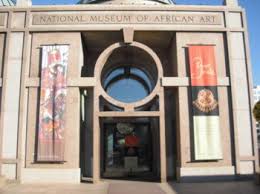 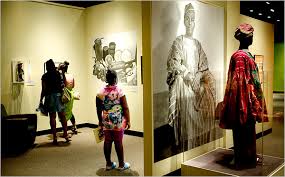 Warren M. Robbins, Founder of the Museum of African Art. 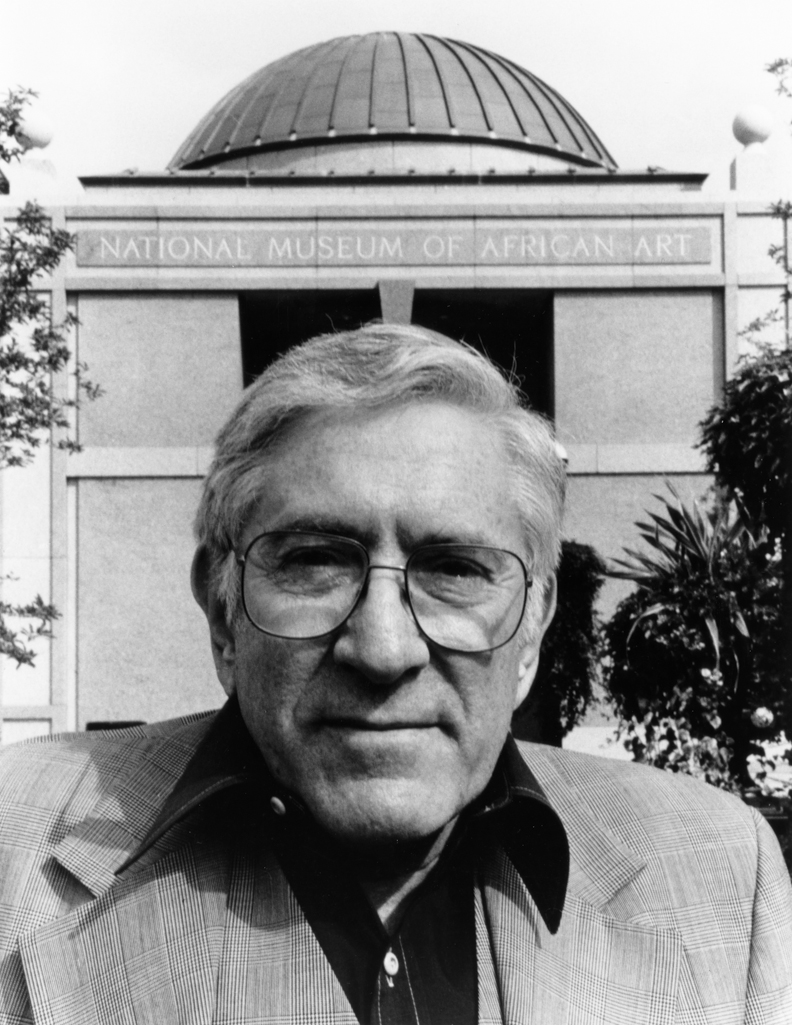 Enid A. Haupt Garden as the museum's rooftop. 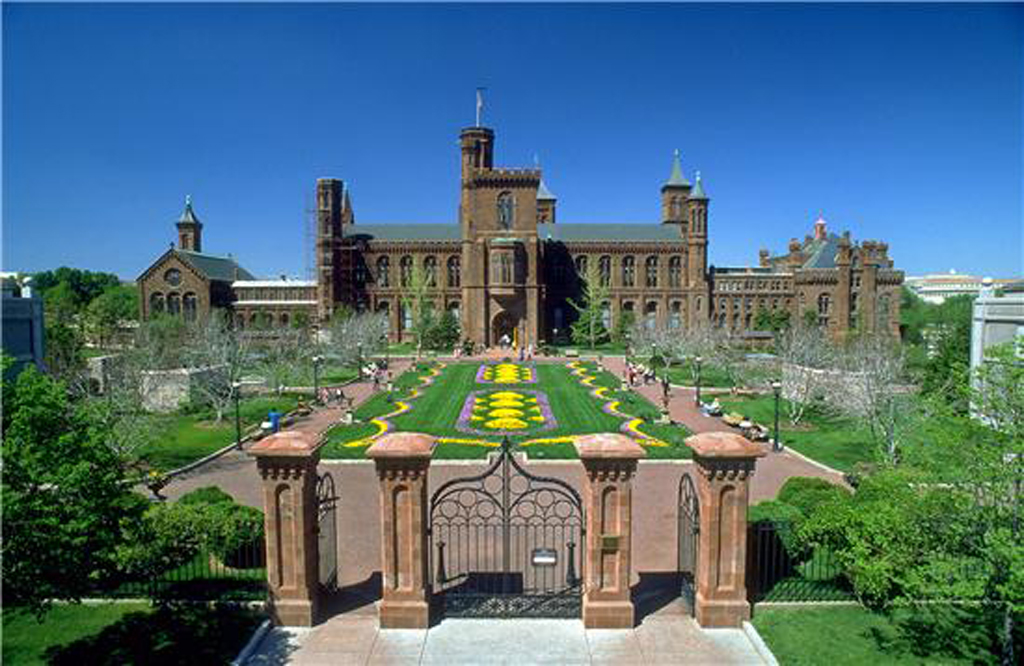 At the beginning the museum was originally housed in a town house on Capitol Hill that was once owned by African American abolitionist and statesman Frederick Douglass. The museum became part of the Smithsonian Institution in August 1979 following the enactment of Public Law 95-414. It was renamed the National Museum of African Art in 1981 and relocated to a new facility on the National Mall in 1987.

Located in the quadrangle complex on the grounds of the National Mall behind the Smithsonian Institution Building, the museum is very unique place. The building in which the museum is situated, also known as The Quadrangle Complex, was designed by the famous Boston based architect Jean Paul Carlhian. The uniqueness of the complex is that 96 percent of it resides underground. The Quadrangle Complex also houses the Arthur M. Sackler Gallery and the S. Dillon Ripley International Center, all linked underground. There is Enid A. Haupt Victorian Garden on its roof.

It’s collection consist more than 10,000 works and treasures, including over 400 modern and contemporary works of art, making it the largest publicly held collection of modern and contemporary African art in the United States. Objects range from ceramics, exceptional and unique photographs, work on paper to textiles, sculpture. Over these fifty years, the museum has continued to steadfastly advance Warren Robbins’s vision and has been unwavering in its commitment to champion the beauty and power of the diverse arts and cultures of Africa and their relevance to all our lives.